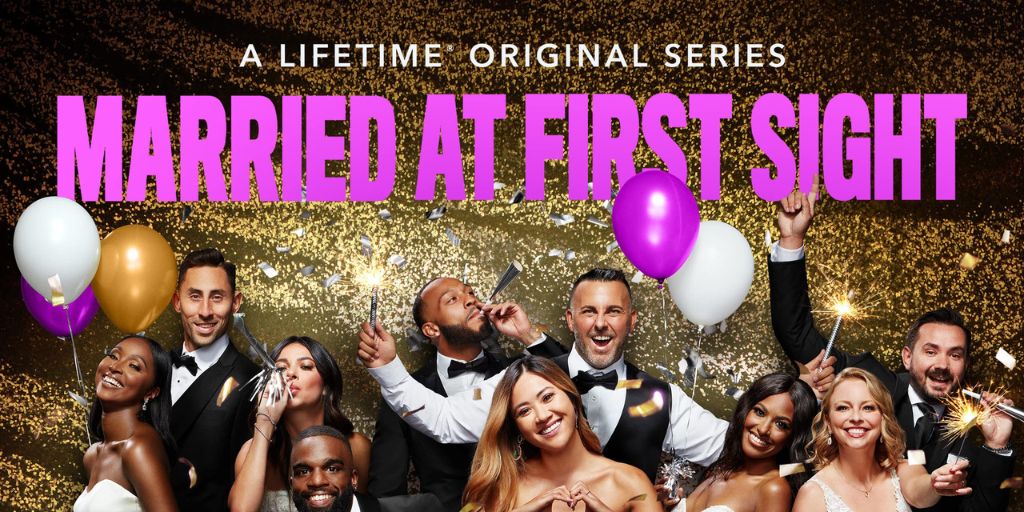 Following the release of the latest episode, here is everything about Married At First Sight US Season 15 Episode 12. It is an American reality television series that is based on the Danish show Gift Ved Frste Blik. The first season of the show was out on FYI on July 8, 2014. Since then, there have been fourteen seasons of this show, and their success is a much-known fact. Now, the fifteenth season of Married at First Sight has been released, featuring couples from San Diego, and it premiered on Lifetime on July 6, 2022.

The series, which focuses on couples, is intended to capture their “emotional journey as they go from wedding to honeymoon, to early nesting, and navigating the daily struggles that come with a new marriage.” The newly-matched couples on the show will also have the opportunity to share both the good and bad parts of their individual stories. After the popularity of the recent episode, fans are eagerly waiting for Married At First Sight US Season 15 Episode 12. 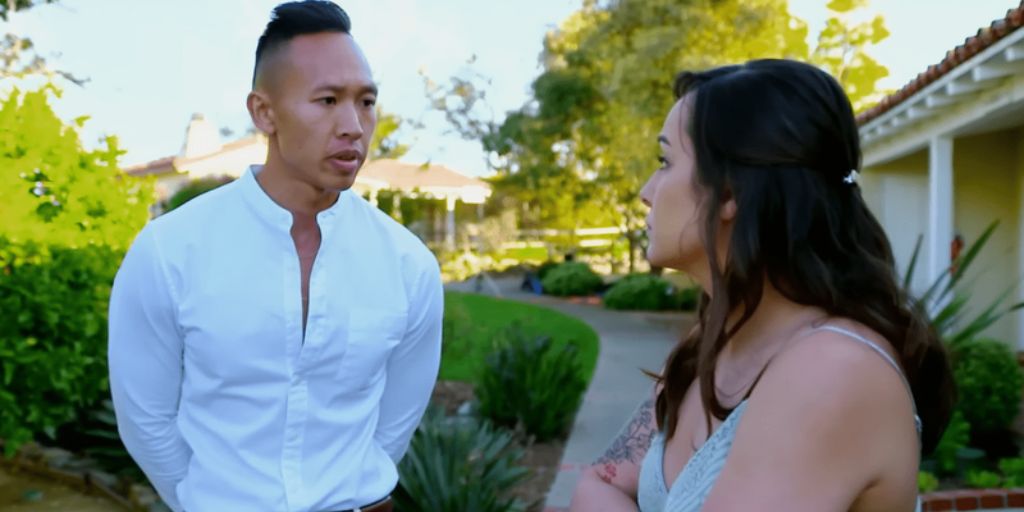 Also Read: Why Did Bennett And Amelia Divorce? The Married At First Sight Couple End Their Relationship

Recap Of Married At First Sight US Season 15 Episode 11

Binh and Morgan, who married at first sight, are at a crossroads in their relationship as things between them deteriorate. Binh has been working hard to repair his marriage with his wife, Morgan, after betraying her trust for the second time.

On Married at First Sight, the couple married and got along well. However, their relationship began to deteriorate after Bihn asked Morgan if she “lied” about being a nurse. Binh later admitted that he also told his friends about her job status. Morgan was taken aback by his confession because she had trusted him with her secret. 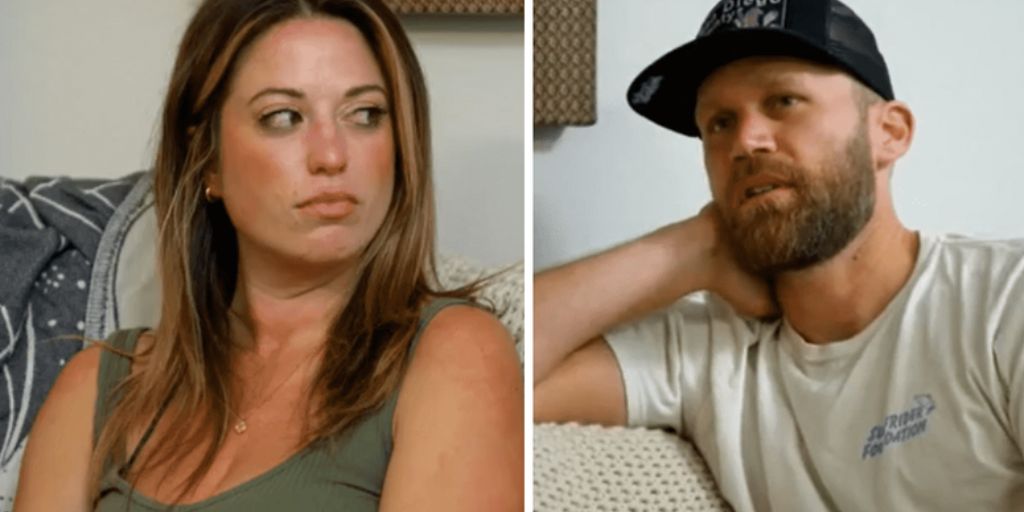 But things got worse when Morgan discovered that Binh had gone behind her back and discussed their relationship with his friends. Despite Binh’s apology, Morgan is having difficulty trusting him again.

According to the preview for Married at First Sight, the couple is still struggling to figure out their relationship problem and is stuck in the situation. Morgan is seen in the preview clip venting to her female gang about her insecurities, while Binh tries to solve the problem with the help of his friends. 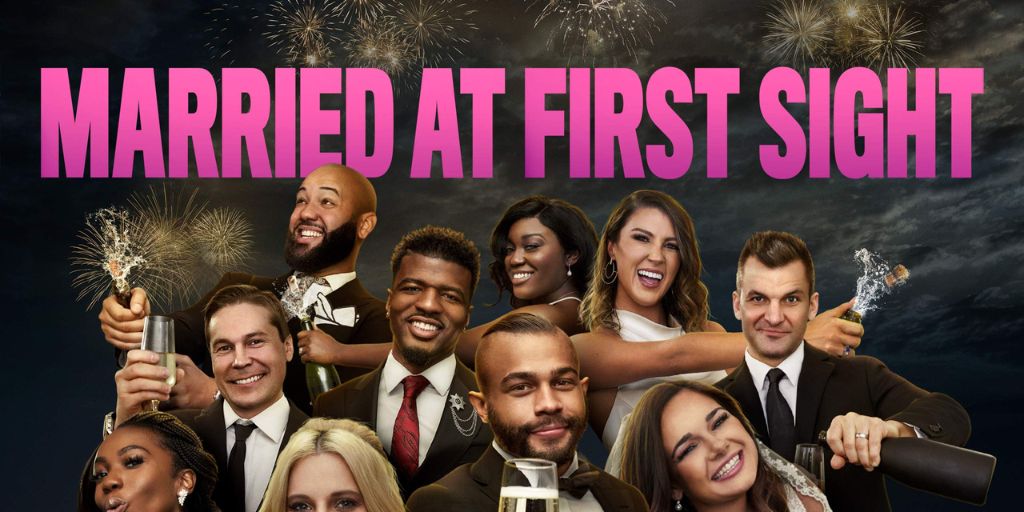 In the new season, experts Dr. Pepper Schwartz and Pastor Cal Roberson will return to counsel five couples. DeVon Franklin, a producer, relationship advisor, writer, and renowned psychotherapist Dr. Pia Holec, will also appear on Season 15 of Married at First Sight for the first time. As “the love, stakes, and suspense are at an all-time high on this season of Married at First Sight,” the new season of the reality show promises a lot of romance, fight, and drama. The following new couples will appear on the show:

Physical therapist doctor Lindy is seeking a committed relationship in order to begin a new chapter with her man. She was previously engaged, but the relationship ended before the couple could marry.

Linda is on the show to meet her man after being single for two years. Miguel, a scientist by trade, had been in a couple of relationships prior to joining the show.

Alexis, a logistics specialist, had been proposed to three times before being cast on Married at First Sight, but she is now ready for a lifetime of commitment and is aware that the process may require some compromises.

Meanwhile, Justin, a digital marketing specialist, is looking for a woman who will unconditionally love him. He’ll try to be the best husband he can with the help of the experts on the show. 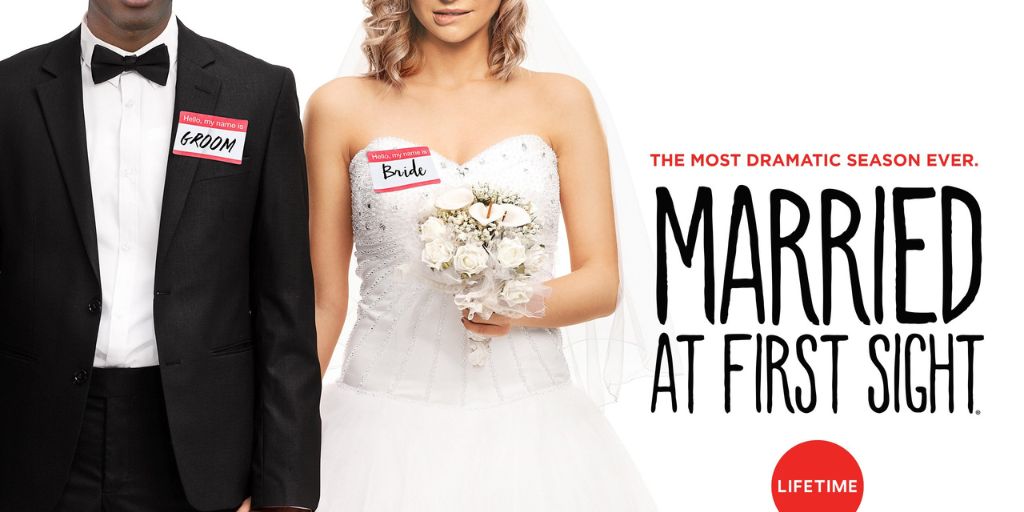 Stacia, a 37-year-old accountant, believes that Married at First Sight is her only chance to marry and start a family. She is outgoing, so this experimental show was ideal for her.

A successful stock market day trader Nate, 34, believes that meeting an exceptional wife is “intentionally high-risk, high-reward,” which is why he has delegated the task of finding him a potential match to the experts. Nate and Stacia were both raised by single parents.

Now that Morgan, a 27-year-old registered nurse from Bakersfield, California, is settled in her life and knows exactly what she wants, she is ready to marry a man who checks all of her boxes.

Even Binh, 29, an engineer and first-generation Asian American whose parents fled Vietnam, is looking for a lifetime of committed relationships and is confident that Married at First Sight will help him find one. He is looking for love in the same way that his parents did, who fell in love at first sight.

Krysten, a sales rep, was engaged and almost married, but things did not work out, and she struggled to find a genuine connection with anyone.

Mitch, a 41-year-old environmental policy advocate, has never been a fan of long-term relationships, but he now believes that being on Married at First Sight is his only chance to change his mind.