To be a business person, one has to go through an elaborative process of coming up with an idea and then to plan, pertaining, and then at the end, finally actualizing it in real life. But between all this process, there is something that is always missing, right?

An opportunity to grow and to be able to do things on a greater and large scale. This mostly happens not because there is a lack of passion or growth but a lack of capital. One needs to invest in a business in the first place to be able to begin the first place, but what’s next? To expand, and that in itself is a hefty task. But that doesn’t mean that great ideas should go in vain because there is a lack of money.

That is what Shark Tank is here for, to invest in such ideas and businesses that have growth potential and that can flourish into something greater and even become something that this world needs at that moment. The show is about a set of already established business people who have accomplished everything in their businesses and who are looking for promising companies to invest in. 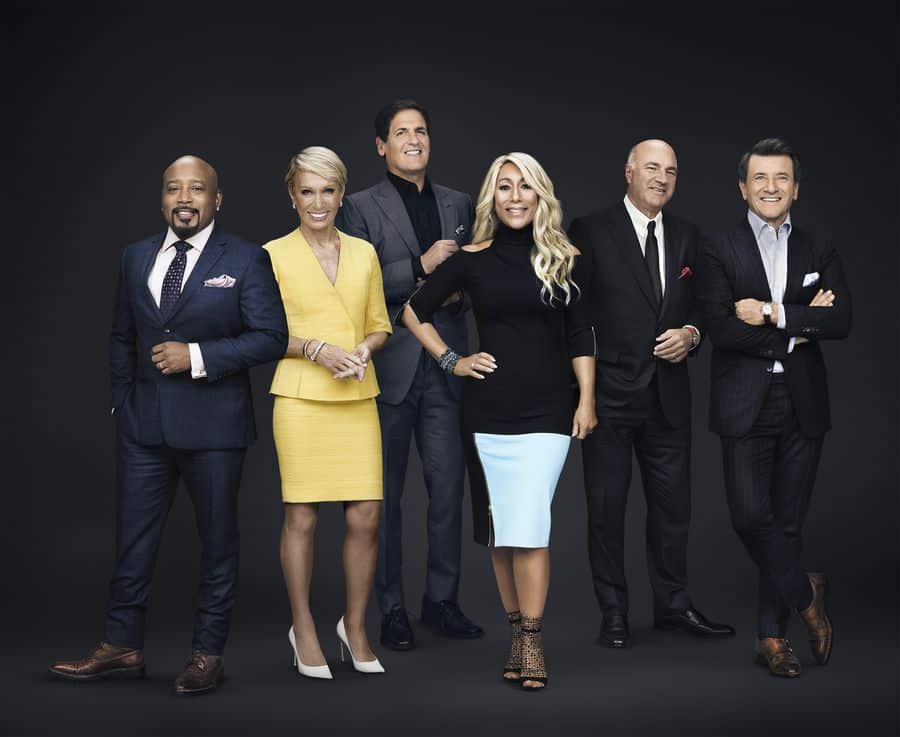 They open their gates to the start-ups and the bussing entrepreneurs who are owners of businesses that may generate great returns and possibilities. The businesses and new entrepreneurs come in and present their ideas to the “Sharks,” that are the judges of the show who then decide whether they wish to invest in a particular business or leave it to its being.

Sometimes some businesses are worth so much great growth that even the sharks fight among themselves, and somethings, they can be disappointing at the same time. They can, at times, invest in businesses that might seem to be crazy at first and later on flourish. They acquire equity in the process of the businesses hence making profits.

The show was first launched in August 2009, and ever since then, it has been such a hit that it has been renewed thirteen times, and today it has reached season 13, and today we are at season 14, which has been loved by all the people who love businesses and are associated with it. The show may seem to be quite knowledgeable at times and even humourous, with the shark arguing comically at times.

Season 14 launched on September 23rd, 2022, and the first three episodes were released together on the network. Guest sharks for this current season are Emma Grede, Gwyneth Paltrow, Kendra Scott, Peter Jones, and Daniel Lubetzky, who will join the sharks in the season. All of the sharks are established in their respective fields ranging from the Kardashian clothing line to food delivery websites. The show was created by Mark Brunett.

The season is almost reaching its finale, with a total of 13 episodes in this season. This season has seen a lot of new innovative businesses and some not-so-great. So for all shark fans, Shark Tank Season 14 Episode 12 is not too far away as it will be aired on Friday, January 27th, 2023. 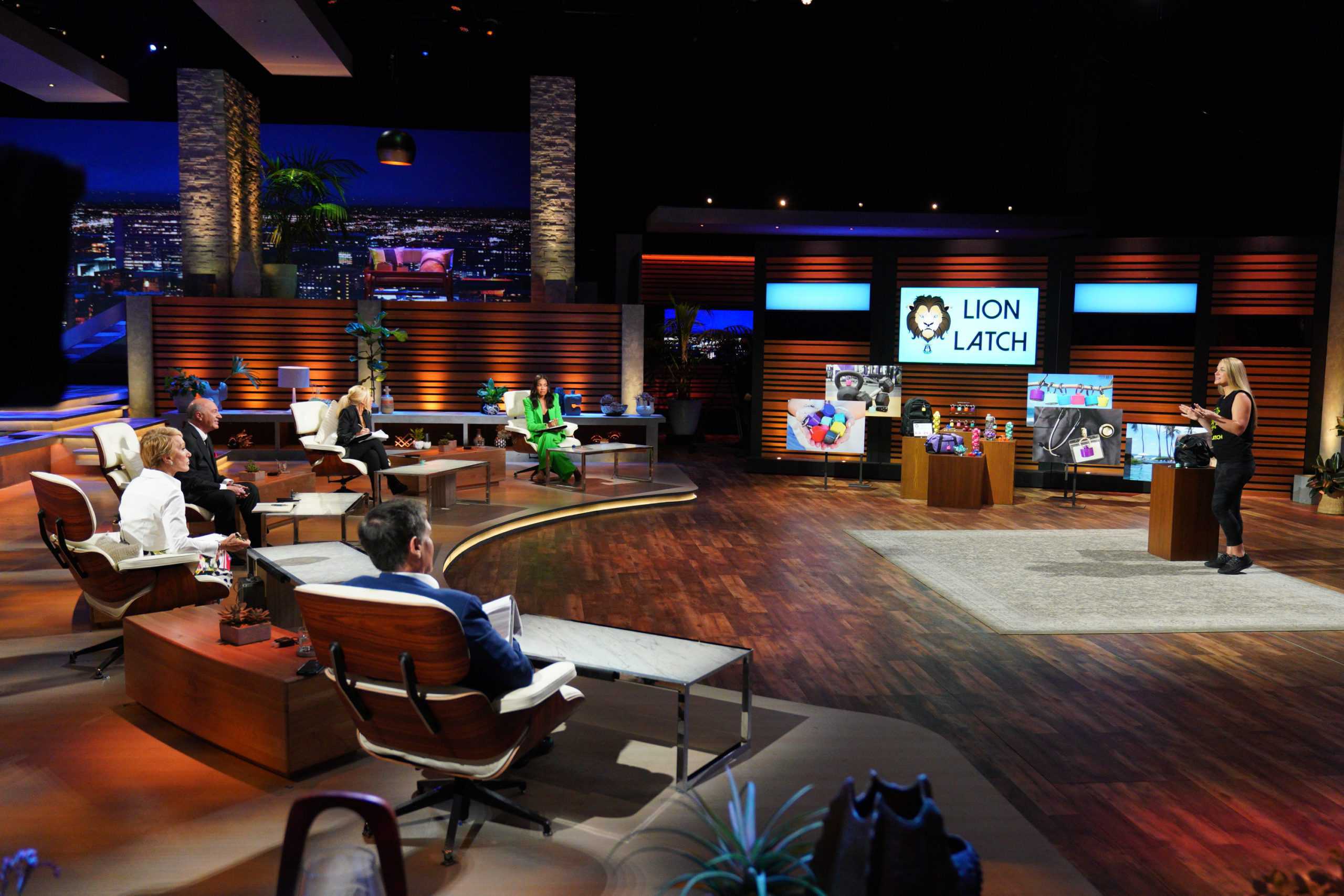 Shark Tank: A still from the show

The episode will be back with new business ideas being pitched to the sharks as they decide whether to invest or not altogether.

Also Read: Who Is Tony On Shark Tank? All Insights About DoorDash

The show is streamed on Voot Select, where you can watch it with a subscription. You can also watch it on Hulu and DIREC TV. You can also buy the show on Apple TV, Google Play Movies, and Prime Video.

With more new pitchers in the line, the episode will not have any guest sharks for its finale episode. In this episode, there will be four new pitchers who will enter the show in the hopes of getting selected. 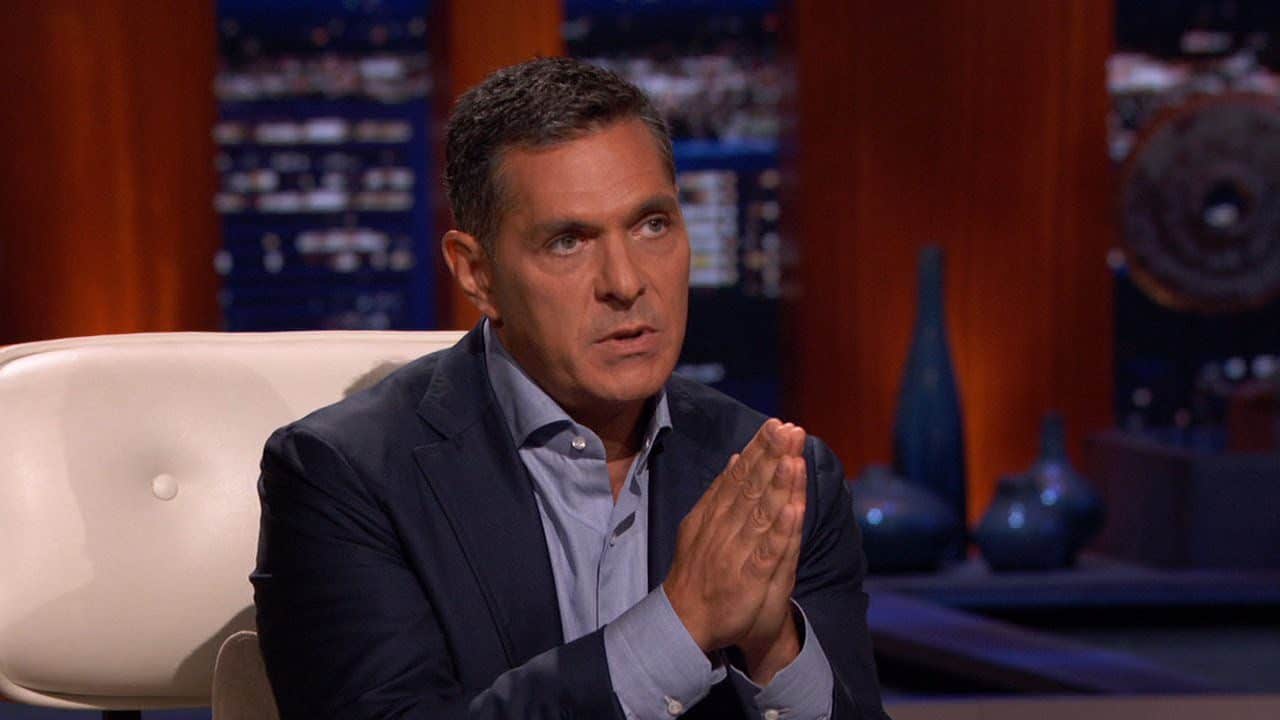 First, we have an innovative product that helps dispose of cooking oils in a non-toxic way, and next is also associated with the kitchen as it is about kitchen utensils that can later on change into kitchen accessories. It will be followed by a device that is the core necessity of anyone who wishes to save time and at the same time feel less tired.

At last, to conclude the episode, there is a device presented whose sole purpose is to keep the critters out of the home.

Also, Read: Is Elizabeth Banks Pregnant? What Is The Reality