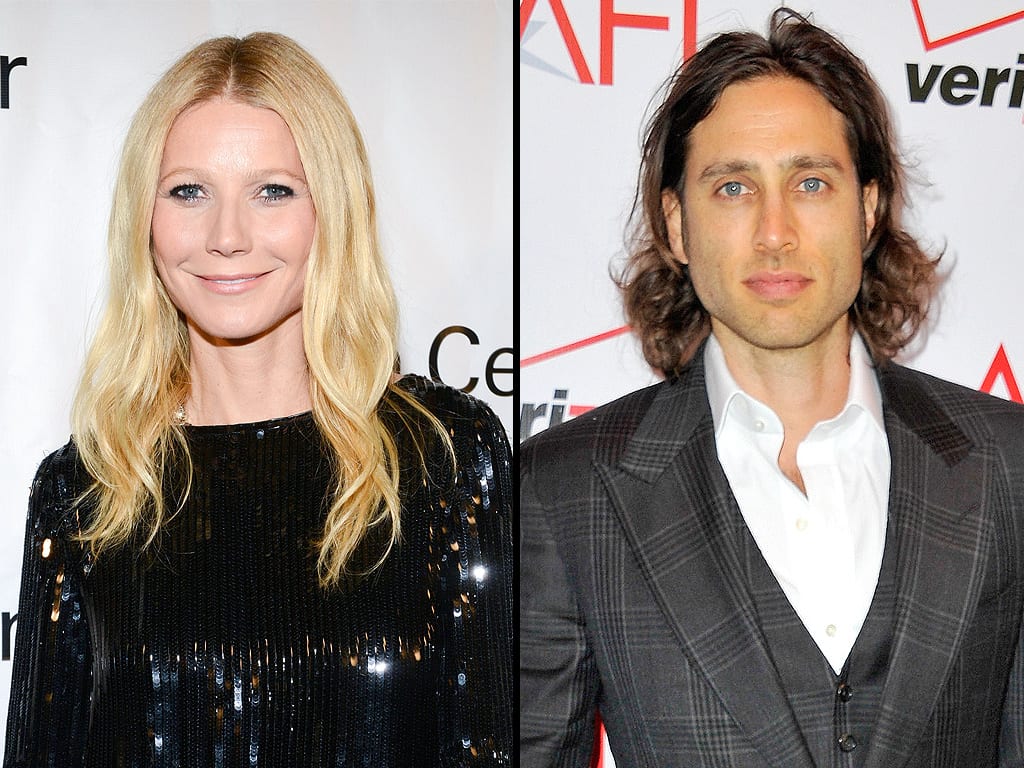 A widely popular name, Gwyneth Paltrow, is an American actress, singer, author, and businesswoman. Gwyneth is quite famous for playing the infamous ‘Pepper Potts’ in the marvel cinematic franchise movies. She accumulated a fortune of 150 million dollars from her filming career and also from her lifestyle business. She started her career in the early ’90s widely recognized for her roles in ‘Shakespeare in Love’, ‘Emma’, ‘The Royal Tenenbaums, ‘Iron man’, and ‘Avengers’.

Gwyneth has served as the face of the fashion brand Coach. She has written many cookbooks and owns the lifestyle company ‘Goop’. Paltrow has a reputation as a successful actor. But there are many controversies regarding her company selling beauty and skincare products that have scientifically impossible treatments. Her company was also involved in a lawsuit for claiming health benefits regarding using jade eggs.

In her career of the past 30 years, Gwyenth has been in multiple romantic relations. Let us take a look at some of her past relations and who she is currently dating? Read to know more below.

Gwyneth Kate Paltrow was born on September 27, 1972, in Los Angeles, California. She comes from a family of actors and filmmakers. She is born to the parents, TV director and producer Bruce Paltrow and Tony Award-winning actress Blythe Danner. Gwyneth has a younger brother named Jacob Paltrow. Raised in Santa Monica, California, she attended her schooling in Crossroads School and later joined Spence School in New York. Her family moved from Los Angeles to New York when she was 11 years old, but she later returned back to Los Angeles to study art history at the University of California. Gwyneth is very fluent in French as her family frequently traveled to the South of France throughout her childhood. Throughout her career, she received numerous accolades and awards such as Academy Award, Emmy Award, and Golden Globe Award. 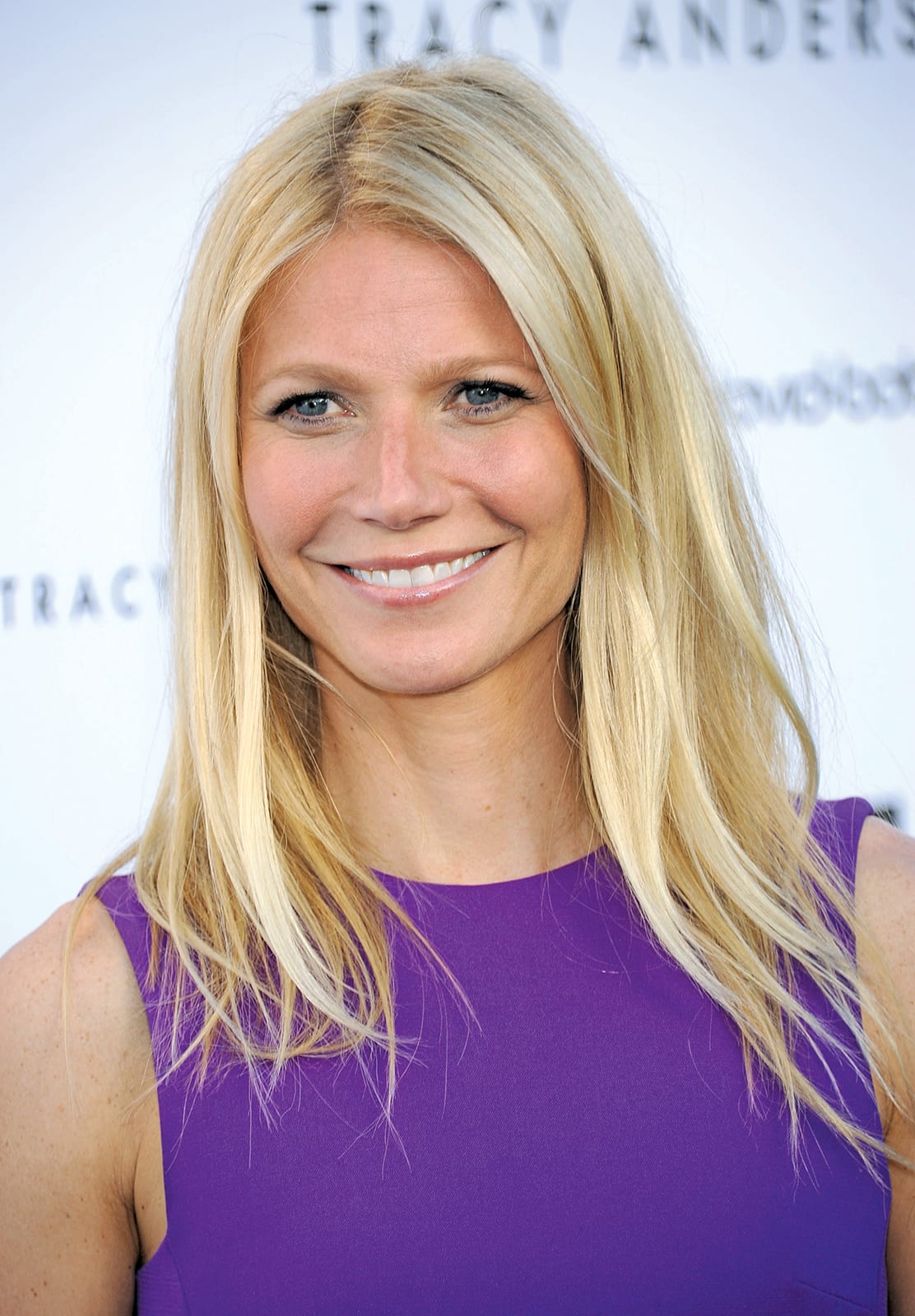 Gwyenth’s road to stardom started from minor roles. The first major big breakthrough she got was in the 1996 film Emma. After that, she starred in various Tv projects such as Dial M for Murder, Sliding Doors, etc.

The two met on the sets of Se7en. They soon started to date each other. Bradd even referred to her as the love of his life during the Golden Globe Awards. Their relationship lasted for 3 years. They split up in 1997. They were even engaged and had matching haircuts.

Not much is known about their relationship. But in early 1994, they have dated each other. In an interview given to The New York Post in 2013, Leonard told the news magazine that was the funniest breakup he ever had.

They got into a relationship after starring in ‘The Royal Tennenbaums’. Unlike their on-screen relationship in the drama. Their love lasted for a year and a drama-free.

Martin and Paltrow met in his concert. The lead singer of the famous band Coldplay. They got together and even got married in 2003. They had two children named Apple and Mosses. Their marriage lasted for a period of 10 years. They got separated in 2013 and later announced their divorce.

The love life of Gwyneth Paltrow at a glance

Who is Gwyneth Dating?

Currently, she is not dating anyone because she got remarried to Bradd Falchuk. After 10 years of happy married life with Chris Martin, Paltrow started starring on the TV show ‘Glee’ as a guest star. Her character ‘Ms. Holiday’ became a regular recurring cast. It was on the sets of Glee she met the co-creator of the show Bradd Falchuk. They began dating in 2015, and by the end of September 2018, they got married. They live as a blended family since Bradd has his own children living with him, and Paltrow has her children that she looks after as a co-parent after Chris and Paltrow got divorced. In 2019 they had a family vacation with ex-husband Chris Martin and showed the strong bond they still have with each other. Paltrow and Bradd maintain a happy and healthy marriage life in separate homes still together. 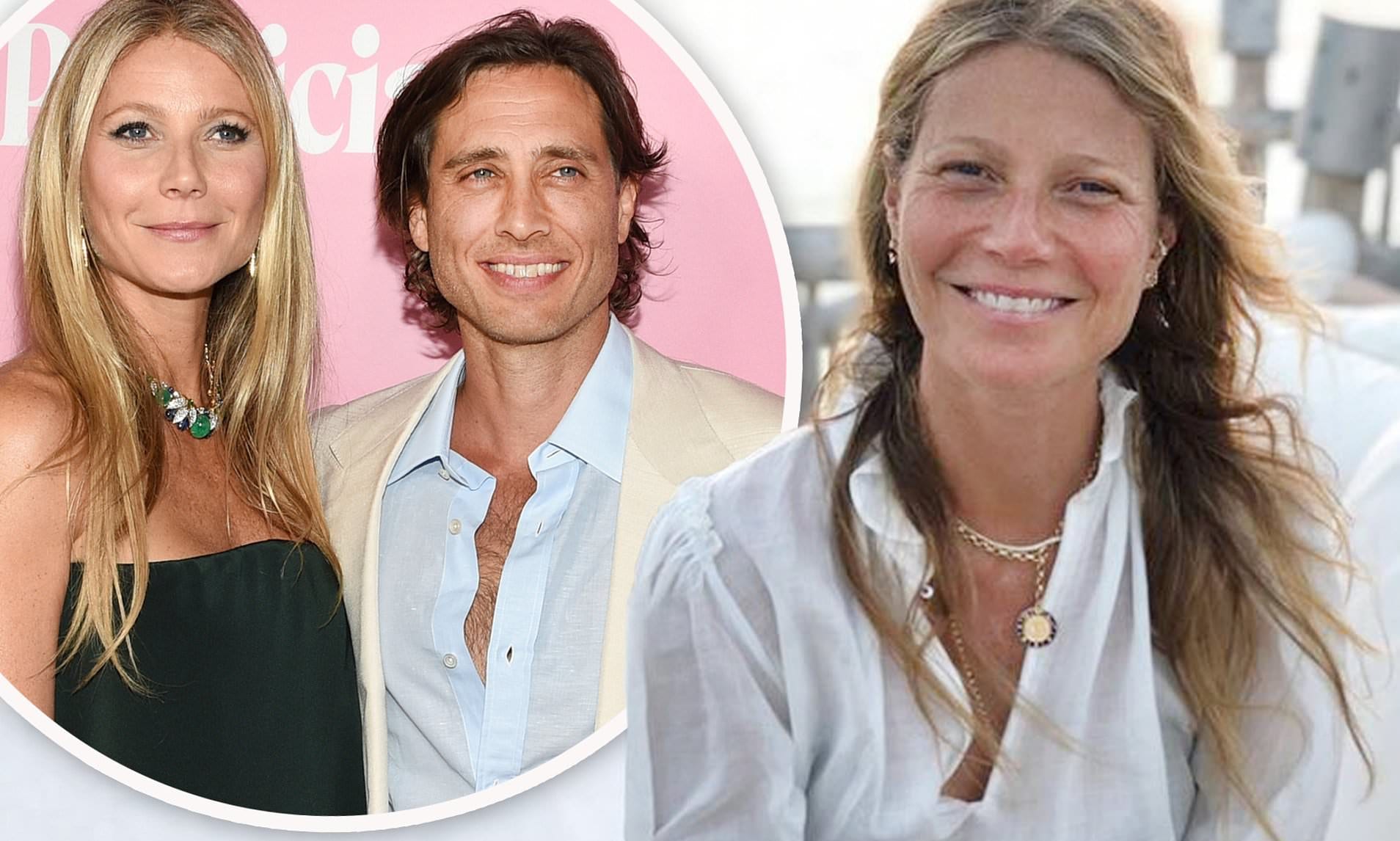 What we know of the amazing actress is that we should recognize the actress for her amazing roles and not her list of boyfriends she had. She remains a successful and influential woman. There is one thing that we can’t deny that she has an amazing list of exes. Did you like our article on the love life of Gywneth Paltrow? Let us know if you find it interesting.