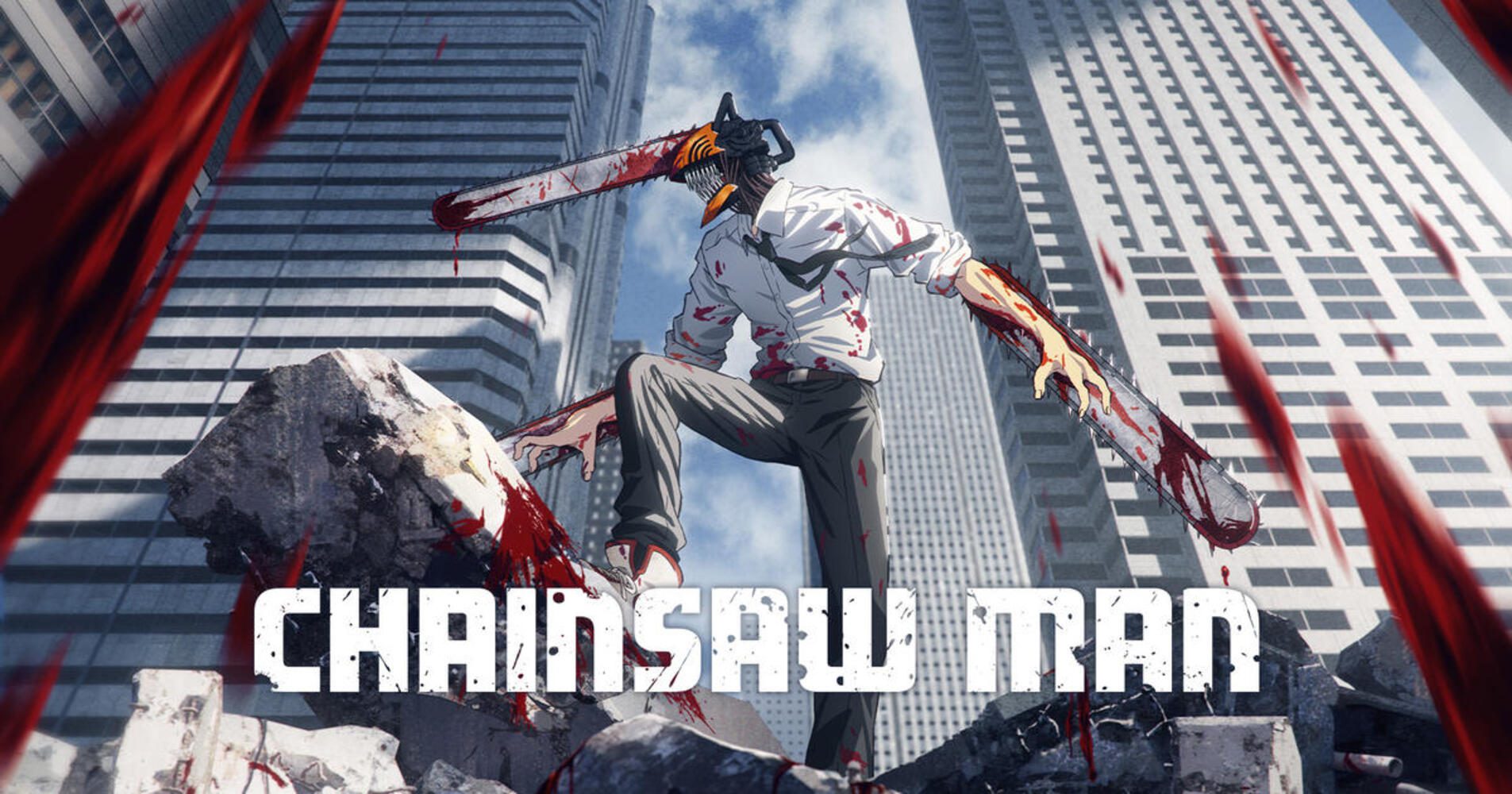 This anime series is an adaptation of the manga series of the same name written and illustrated by Tatsuki Fujimoto. It has been produced by MAPPA since December 14, 2020. Director Ry Nakayama (director) and chief episode director Masato Nakazono (chief episode director) make up the series’ creative team, along with Hiroshi Seko writing the scripts and Kazutaka Sugiyama designs the characters. Kiyotaka Oshiyama designed the Devil designs.

This story takes place in a universe where people’s worries bring about demons. The more fear they instill, the more strong and terrifying the demons become. Devil Hunters, however, specialize in hunting and hiring demons so they can utilize their strength. The Devils come from Hell and move between that place and Earth; once they are dead in Hell, they return to Earth.

The Hell Devil seems to control movement between realms. The Primal Fears, a class of immensely powerful Devils who were never killed, occupy Hell. It refers to a Devil that takes on the characteristics of a Fiend, which is an animal that inhabits the corpses of dead humans from time to time. Devils are considered kind to humans when they take on the forms of humans.

In 1997, an alternative universe is depicted in which the Soviet Union is still in existence and major historical events, including the Holocaust, are discovered to have been omitted from history. A chainsaw devil consumed the Nuclear Weapons Devil.

Further, this resulted in nuclear weapons never being used on this planet. Likewise, since the end of World War II, there haven’t been any major conflicts; instead, media and popular culture are the only references to war.

The first season of Chainsaw Man will consist of 12 episodes, released every Tuesday.

The episodes come out exactly one week apart. However, this is just the expected date and not the one that has been confirmed.

Chainsaw Man anime is a theatrical production, the bond between Makima and Denji is rather quiet and subdued. Makima is shown on film in an unsettling manner at times, even though it is evident she has more motives than she originally exposes to Denji. I’m not sure if that’s just a personal experience or if most people are experiencing the same thing. If you have any thoughts on the topic, please feel free to voice them. 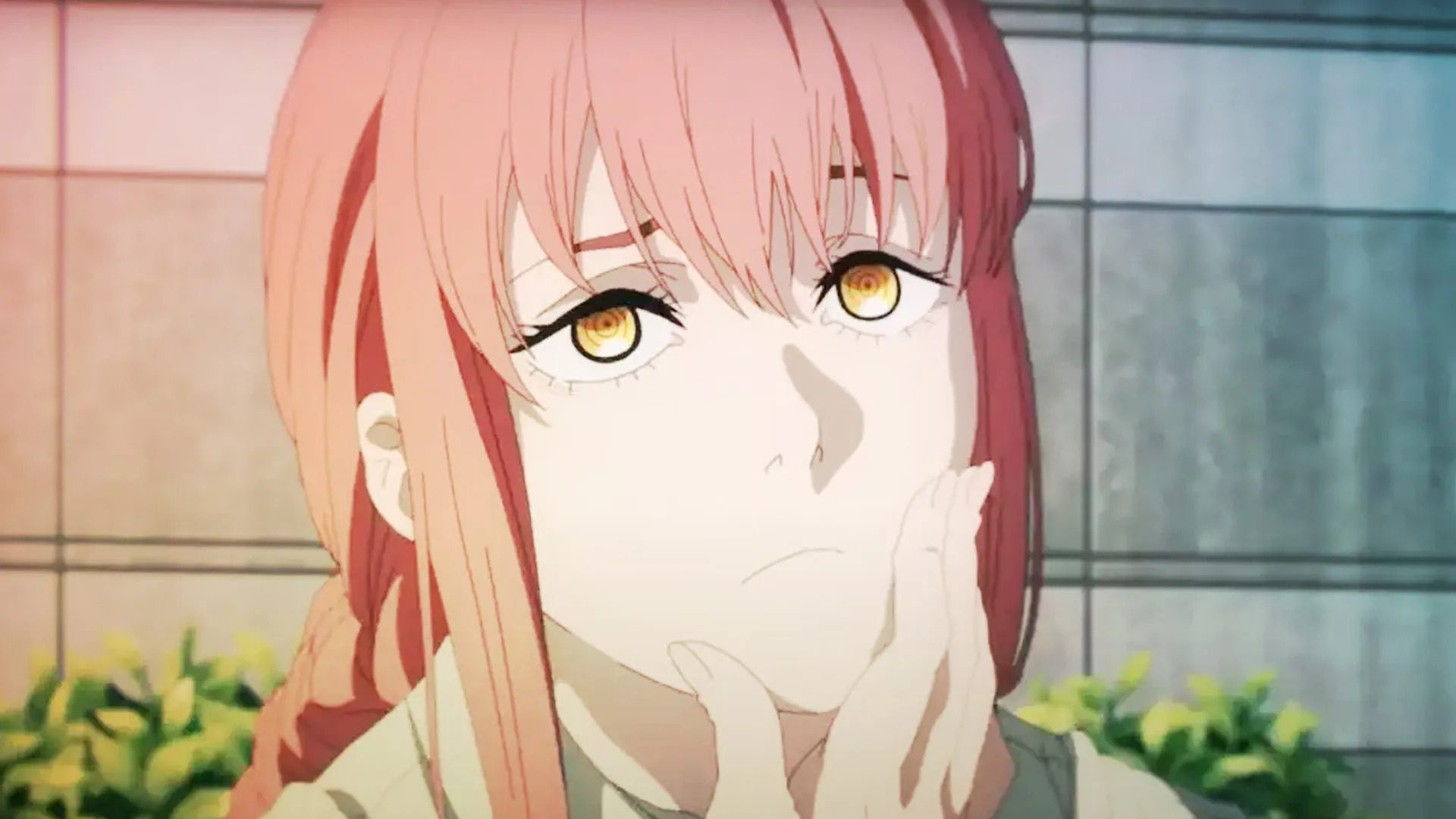 Power, Aki, and Denji were introduced as members of Squad 4 in Chainsaw Man Episode 5, and Makima is in command of them. The verdict is yet out on them. We won’t discuss them until we see what they’re all about. They did not get enough time to show what they were about. This episode was devoted to Aki in particular, which was done very well and painted a picture of him that sets him apart from the surly anime guy everyone has called him. 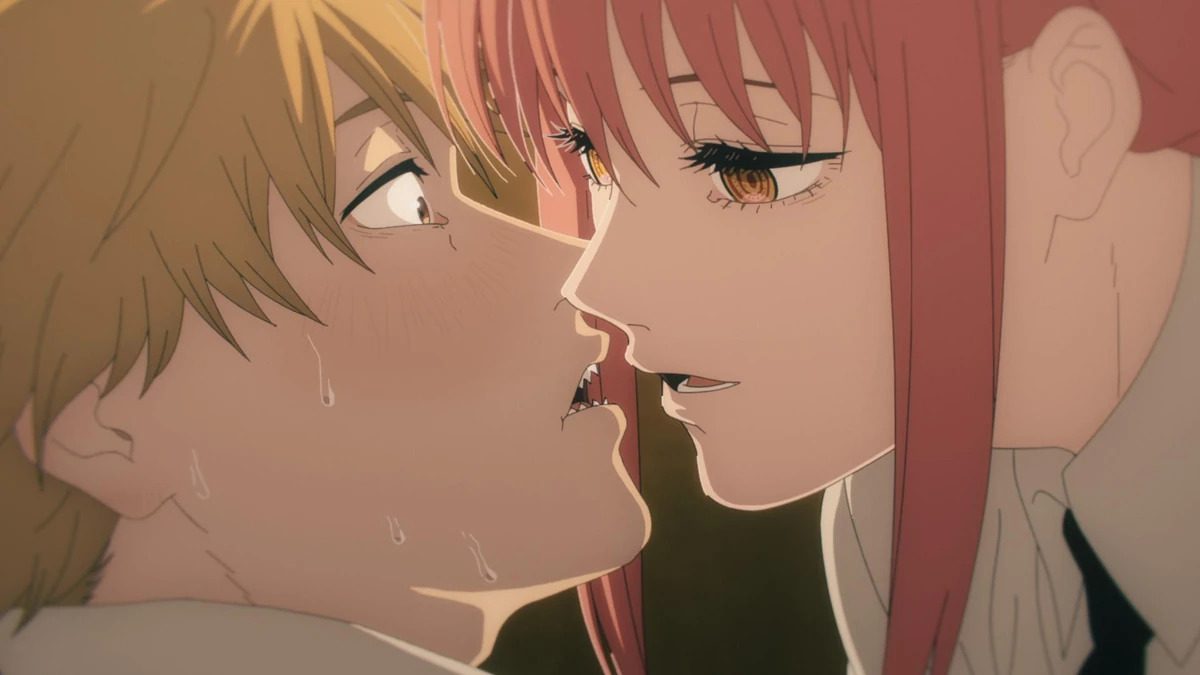 Despite being one of the show’s biggest strengths, the music isn’t gaining a lot of attention despite being one of its most important elements. Let’s fix that. Having the right tone for the show’s opening and ending themes is essential. Even though the opening isn’t the best, the rest of the show’s music, from the instrumentals to the different ending themes, is very well composed, adding a lot of life to the show that wouldn’t be as good without them. A beautiful soundtrack accompanies Chainsaw Man, one that many people will find themselves revisiting again and again.

The most anticipated anime of the year, Chainsaw Man, has been streaming on Crunchyroll. but the Japanese broadcast of the series will also be delayed by one hour on Crunchyroll. This is for all fanatics who have been wondering where to watch it.

Crunchyroll has been the official streaming partner of this anime series alongside much other renowned anime series. Nevertheless, it is advised to watch it fast since this is the only anime after Attack on Titan that has crashed Cruchyroll’s servers.