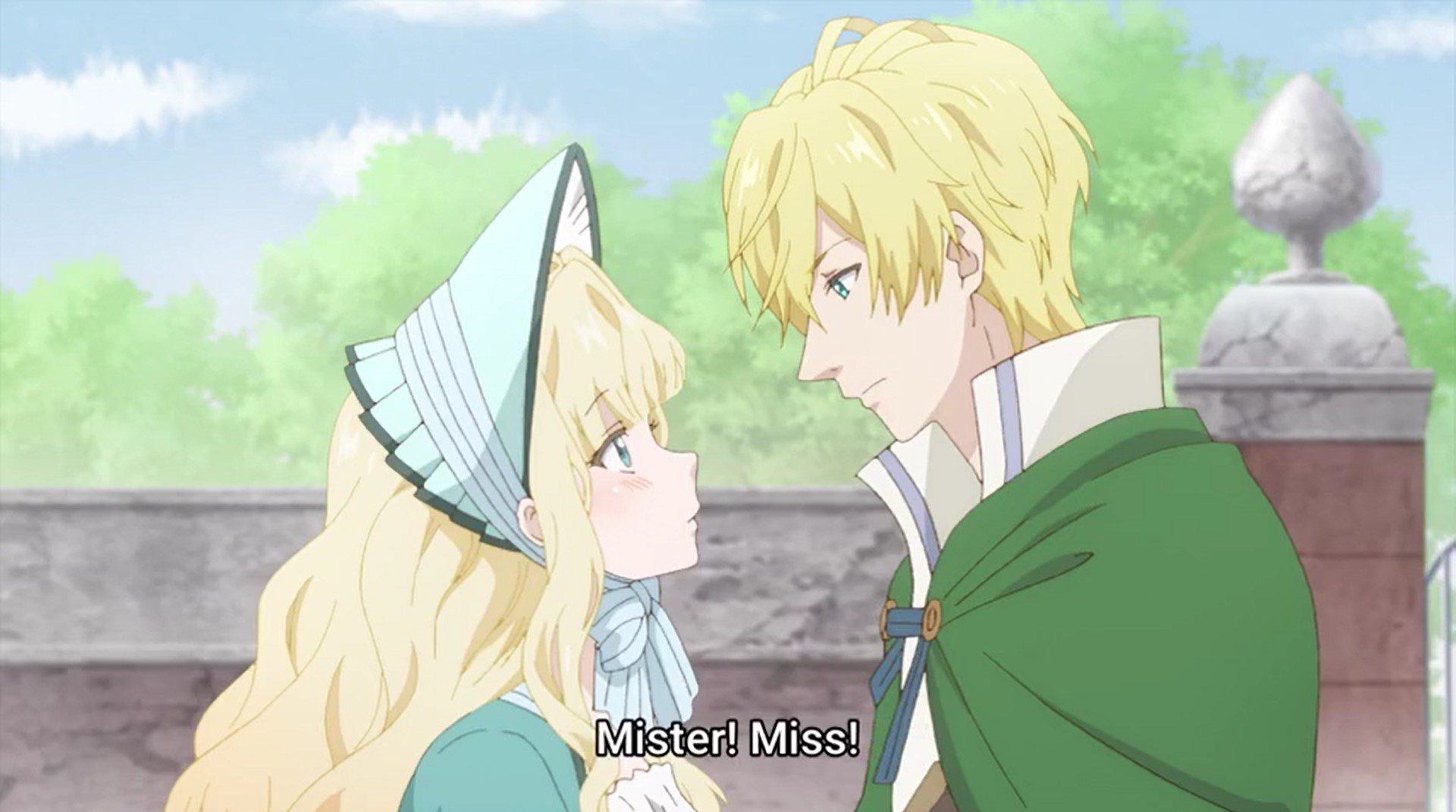 Bibliophile Princess Episode 6 is set to release this week. A Japanese light novel series originally written by Yui and illustrated by Satsuki Shiina, Bibliophile Princess anime was serialized online between September 2015 and January 2022 on the user-generated novel publishing website Shōsetsuka ni Narō. Ichijinsha acquired it in 2016, releasing seven volumes under its Iris NEO label since then.

We see in episode 5 that Letzi gave Christopher advice six years ago about becoming a man Elianna’s father would approve of. Elianna, wary of Christopher’s past, leaves to escort Rene back home. Alan suggests she ask Christopher directly.

As the series continues, Bibliophile Princess is finally reminded of her early encounters with Chris while also becoming mad enough to open up. Although both are significant moments in the story, I feel like the latter is even more important. Before this, Eli had kept her thoughts and feelings hidden, even hiding them behind silence in her internal monologues. 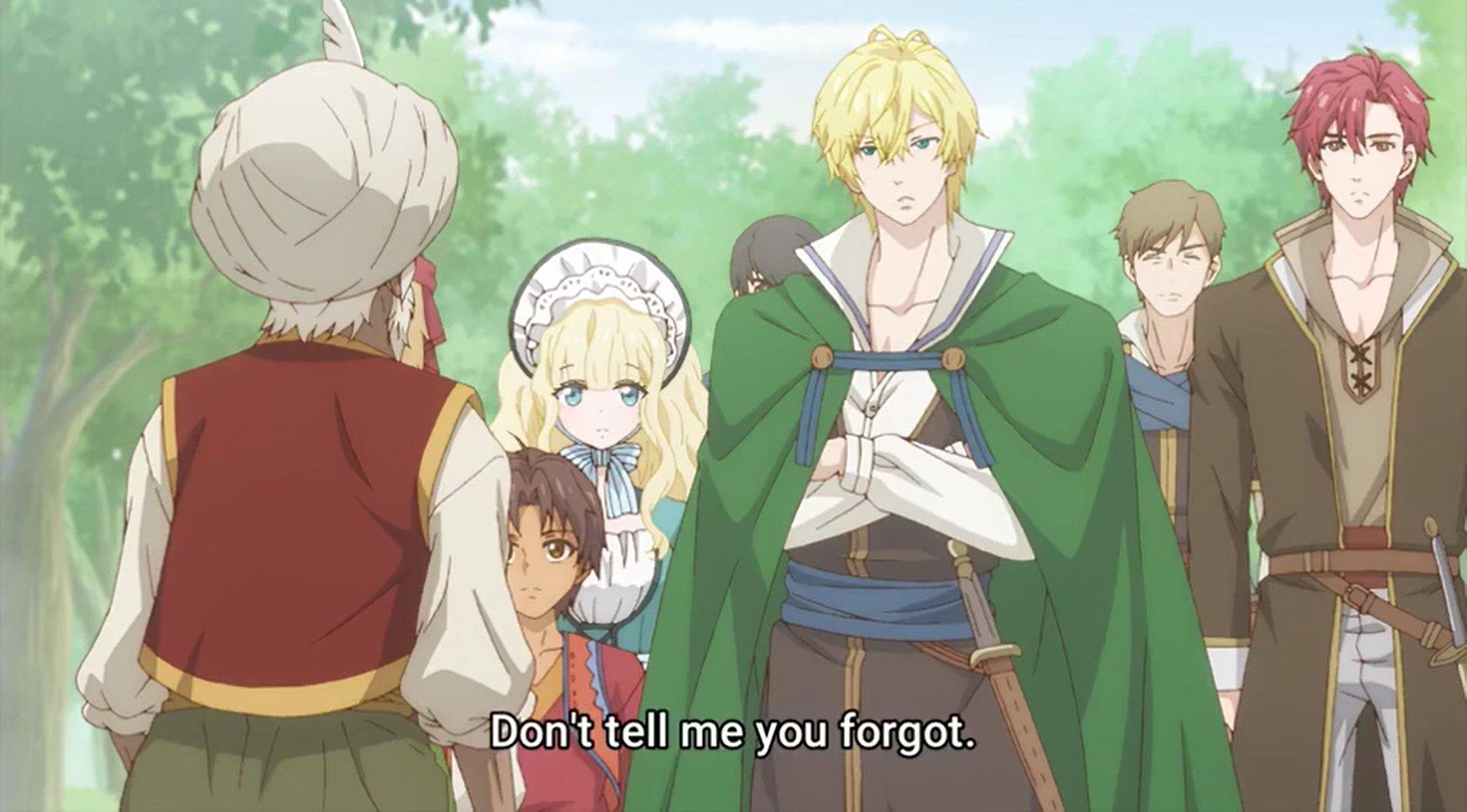 If you’ve ever been bullied, you know it can be a lot safer to keep quiet sometimes; any bullied child will tell you that. Eli’s well-meaning, overprotective family may have taught her the lesson as they attempted to keep her safe from catty court ladies, but regardless of the reason, Elianna has mostly remained silent unless she is completely comfortable and confident in her words or if she cannot refrain from saying something.

It is very similar to the situation she was in last time. It would be easy to dismiss Elianna’s horror at Maudsley’s plans to burn a pile of (stolen) books as her astonishment at the destruction of something she cherishes, but it turns out that there is more to her anger. As much as she is angry about wanton bonfires of knowledge, she is also upset about their larger cultural implications: societies that burn books are just one step away from burning people, she tells Maudsley. 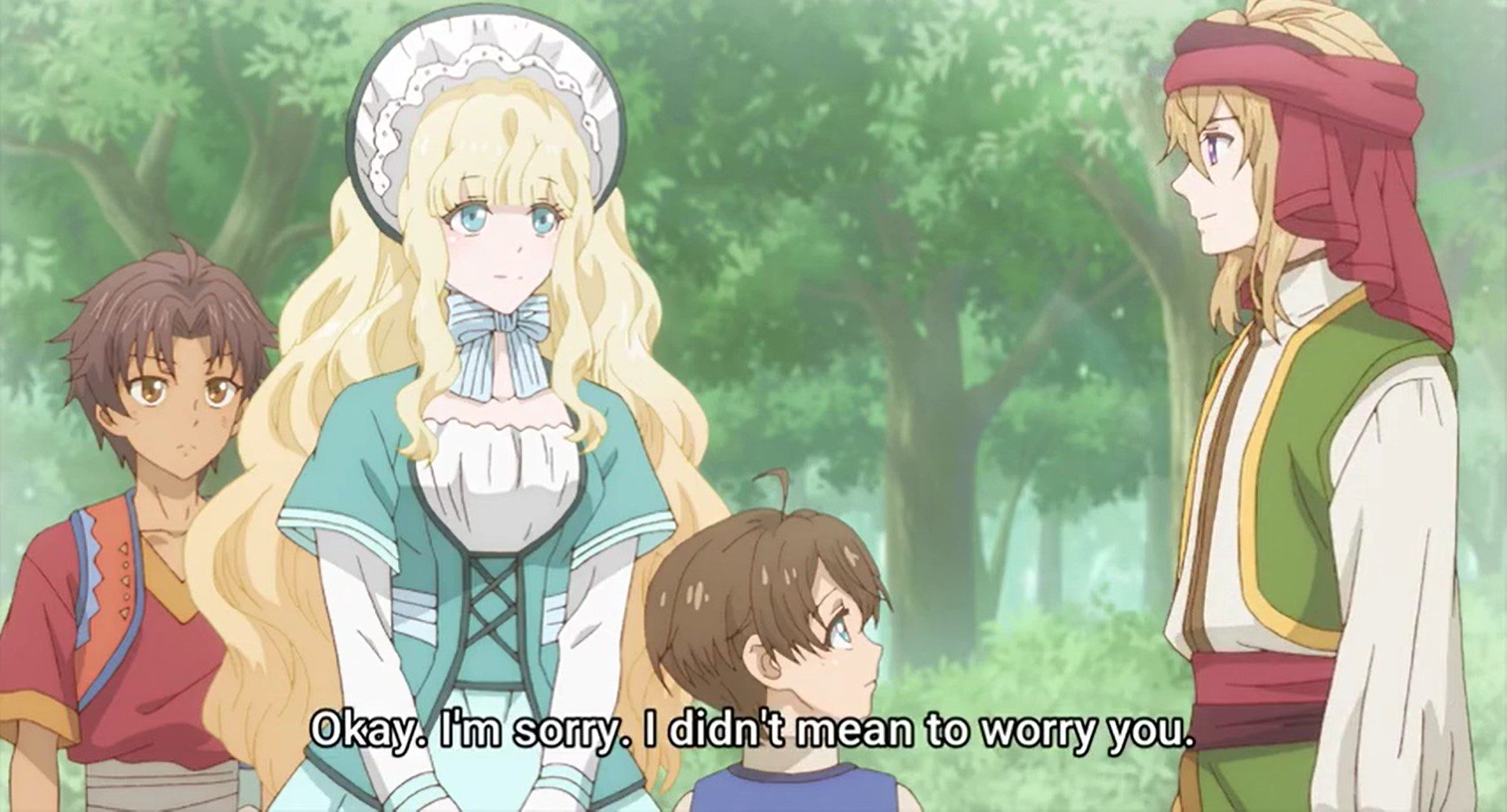 There is no better example than Nazi Germany in our world history just take a look at it. The symbolism here is rendered all the more poignant by Elianna’s Jewish surname, as well as Maudsley’s bigotry toward the Star of Sissel. It’s a less extreme example of the culture wars currently taking place, but Maia Kobabe’s Gender Queer is the most banned and challenged book in 2021, which has prompted genuine fear and rage.

Eli does not just speak out on the physical act that has him engaged, it’s the symbolic gesture: that knowledge can be lost when a book is prevented from reaching the public, either by banning or destroying it. It’s not just the physical act that has Eli engaged enough to speak out, but merely its symbolic meaning: the fact that knowledge is in danger. Consider the uniqueness of her book purchases or even multiple translations of the same manga volume you may have met (Sailor Moon is an excellent example) A unique edition of a work may yield something distinct, and once it’s gone, it’s gone for good. 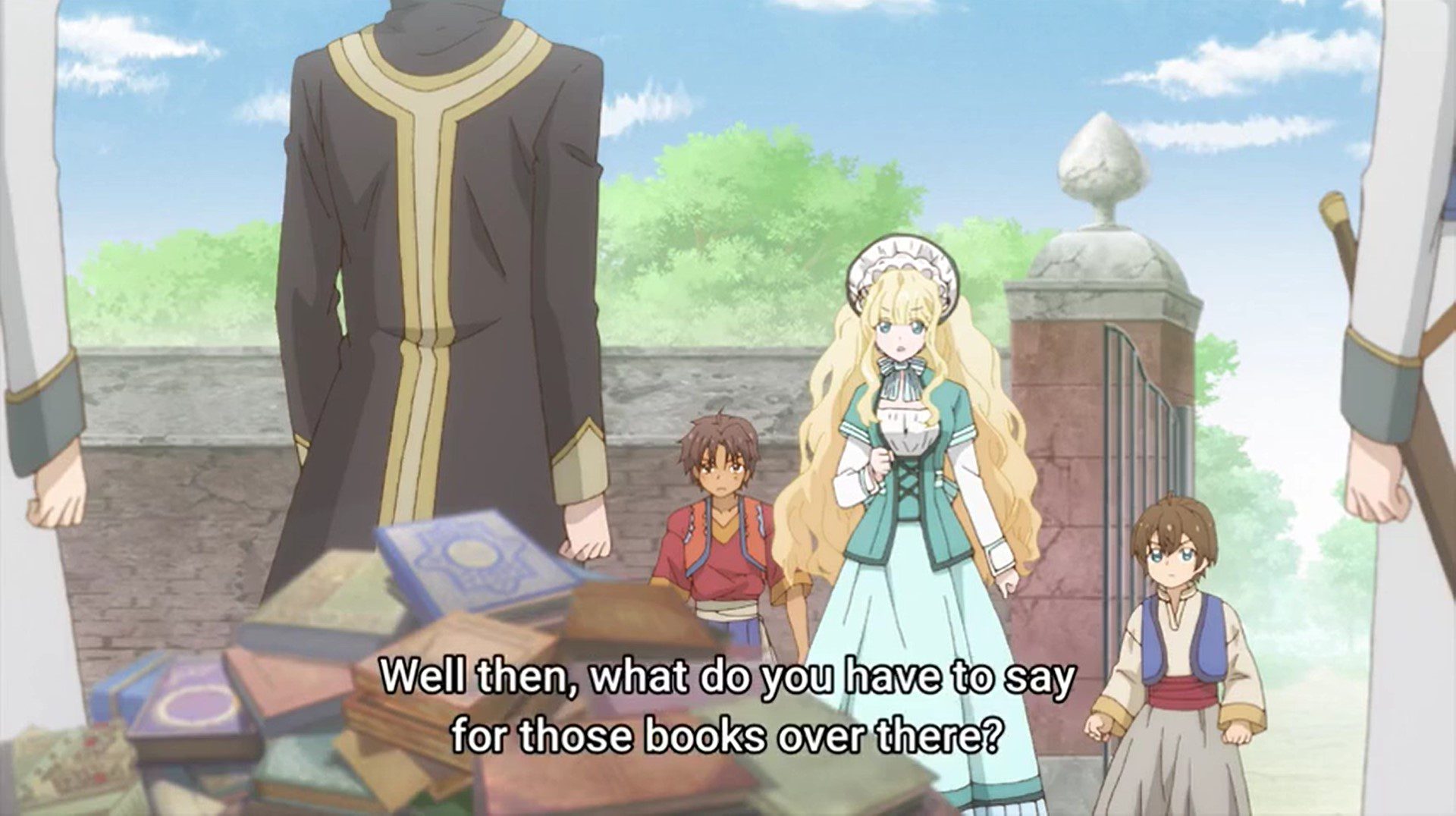 Elianna also recalls that it was books that brought her closer to her deceased mother and that it was those books that brought her closer to Christopher. Because knowledge is intrinsically related to love, the experience with Maudsley reminds her of the first time she met Chris. Also, there’s an interesting symbolism: Eli couldn’t remember Chris until he became as important to her as the books she read to reunite with her mother. Now that she has linked them together, she can accept what she feels.

Bibliophile Princess Episode 6 Release Date is set to release on 10 November 2022, Thursday at 09:00 PM (JST) Thursday for the following regions.

Where to Watch Bibliophile Princess Episode 6?