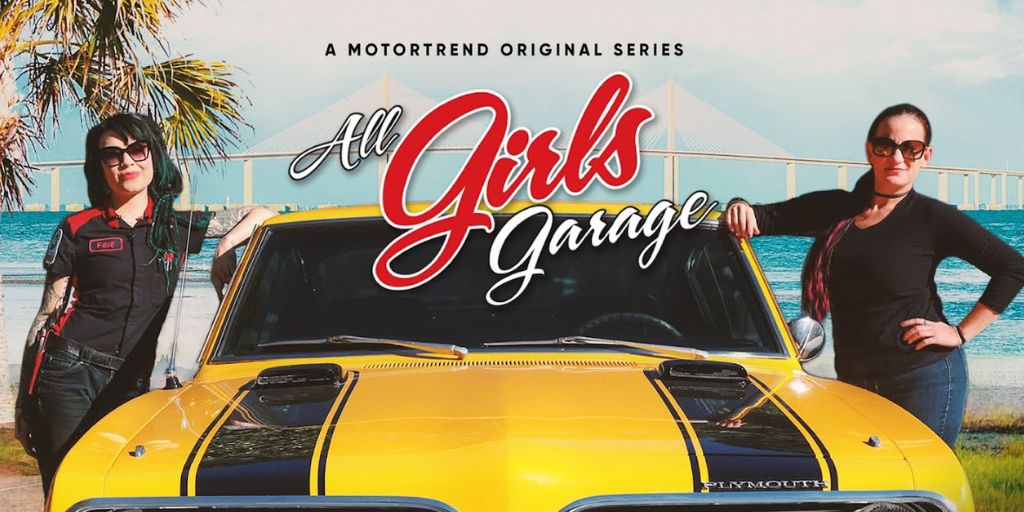 The air date for All Girls Garage Season 11 Episode 14 is approaching. The sexist perception of women in industries like cars, which are stereotypically associated with men, is seriously challenged by this series. Three leading ladies, Bogi Lateiner, Faye Hadley, and Rachel DeBarros, are highlighted.

They operate a garage where they attempt to modify and improve vintage cars and other vehicles while also imparting their knowledge and skills to us. They have spent the majority of their lives working behind the scenes, so it is incredibly original to see this reality TV show from a feminist perspective.

With each new episode, we witness the women taking on some of the most challenging jobs in the field and completing them to satisfy their clientele. This also casts doubt on the morality of those who, merely because they are female, would seek out their male counterparts for the same work while not even putting their garage in their trust. But the trio shows that they are no less capable than the other gender in this particular profession with each of these projects, standing shoulder to shoulder with them.

All Girls Garage Season 11 Episode 14 will be available on Saturday, November 12, 2022. Name of the episode: “Crate Engine Camaro.” 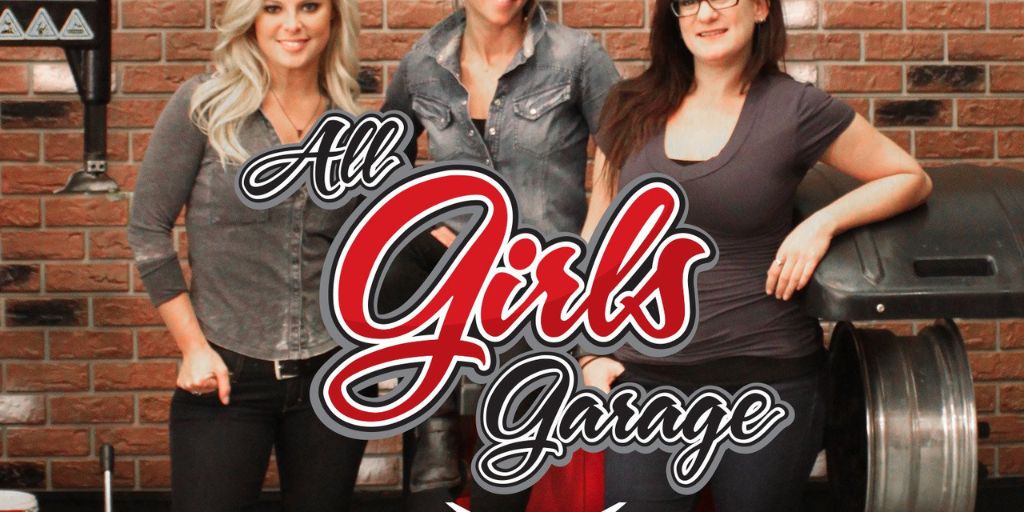 After making money, they now own the knowledge regarding the vehicles without draining their bank accounts or becoming bankrupt at all. We learned that Faye is returning and that she has brought a Tacoma along with her later in the ninth episode of the season, dubbed Overlanding Tacoma. To ensure smooth Overlanding, she will renovate the entire space to make it even more compatible and comfy.

As they upgrade the car’s entire suspension system, the girls will help the woman with her duty. Later, they secured the right tire as well as the bolts that were attached to it, and they built a rooftop tent for the car. We noticed that the already stunning Monte Carlo had arrived in the garage.

However, if you have watched the series for a long enough time, you are aware that these magical women may enhance the beauty of a fine automobile. Modern suspensions are added to this vehicle to give it an advantage. Later, they upgraded the entire set of available trailing arms at the back while also installing a tubular control arm in the front of the same. 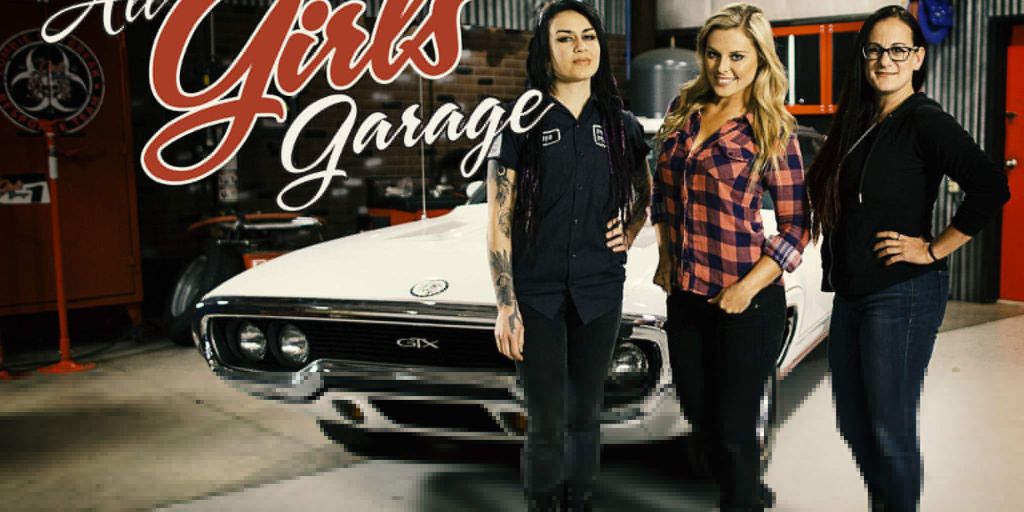 Mach E. vs. Mustang was one of the most recent episodes of the season. This entry revealed that the girls were about to get a close look at a Mustang that had just pulled into the garage. The females, however, go out of their way to add sound because the car doesn’t even have one.

This is a brand-new car model that the manufacturer has produced. Since it is an electric version, no sound is made. However, it is kind of missing something without the signature. The girls take this Mach E to the track later to compete against a gas-powered Mustang GT after installing the sound system. One of the members of All Girls Garage, Faye, brings her Tacoma in for some maintenance.

The SUV will have a few off-roading features. This calls for new rims, suspension, shock absorbers, and other details to get that sports utility vehicle ready for some epic Overlanding. We will discover the specifics of what makes a quality overhauling for these kinds of vehicles and discover the difficulties with this specific model. 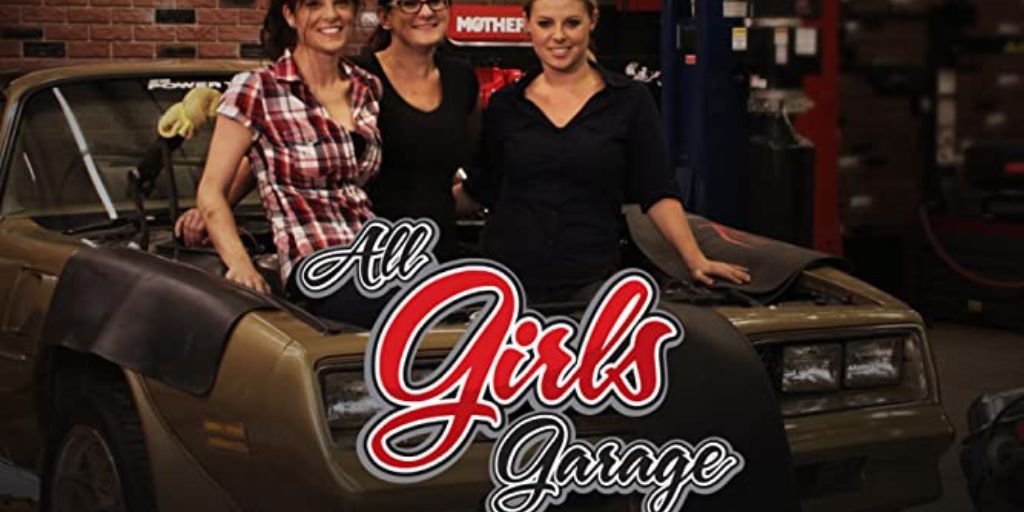 Sarah ‘Bogi’ Lateiner – Although she did spend a year of her high school years in Hungary, where she went by the name of Boglárka, Sarah Lateiner was born in Queens and spent the majority of her upbringing in New Jersey.

Cristy Lee – Cristy Lee used to be a model and appeared on TV shows before deciding that a career in cars was best for her.

Faye Hadley – Faye Hadley is a mechanic, yes, but she’s also a sharp knife, given that she graduated from Harvard with a degree in psychology at the age of 22. 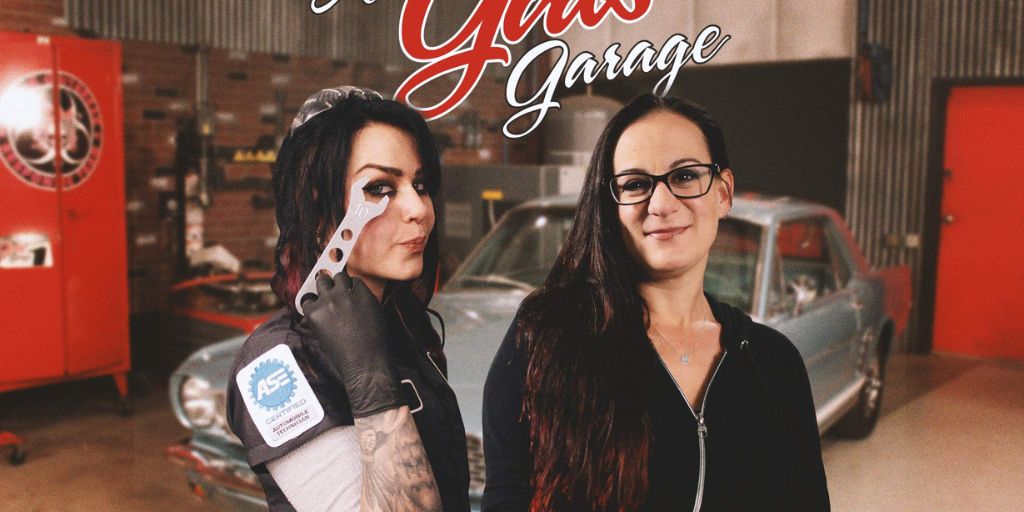 Rachel DeBarros – DeBarros, who had previously run the STEM brand Wonder Spawn and the branded video content studio Purple Star Media LLC, was actually discovered by Lateiner and Lee to be on the show.

Jessie Combs – Jessie Combs, who held the title of the fastest woman on four wheels, was regrettably posthumously given the female land-speed record holder by Guinness World Records in June 2020.

How to Watch Episode 14 of Season 11 of All Girls Garage?

When All Girls Garage Season 11 Episode 14 becomes available on Motor Trend, it is simple to view. The episodes are also available to watch on demand through services like Apple iTunes and Amazon Prime Video.