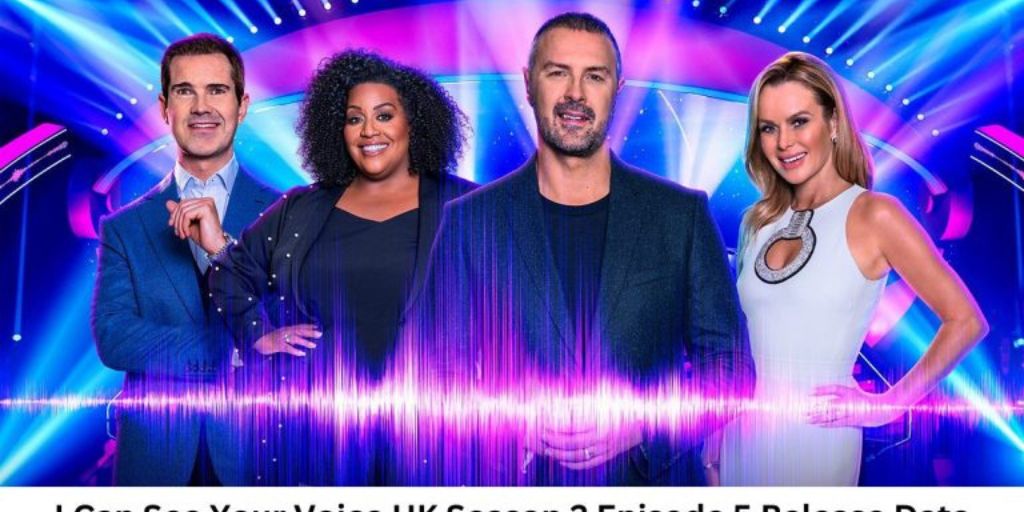 I Can See Your Voice (UK) Season 2 Episode 5

I Can See Your Voice (UK) Season 2 Episode 5 is here to show us how our minds can trick us once more in perplexing ways. This week, this musical game show will return to BBC One with even more breathtaking performances that can be both genuine and fake. The series was influenced by the Mnet production “Neoui moksoriga boyeo,” which makes use of the same idea.

The Korean program’s success led to an American remake as well. There were disputes over whether ICSYV was influenced by an existing show in Turkey, but those issues were settled, and now there are about 28 shows that have been adopted.

Aspiring vocalists have used ICSYV and international counterparts as a stage to showcase their talent over the years. A second season was promised before the first one had even ended, which is not surprising given how well the first season did in presenting hitherto unheard musical gems.

When is I Can See Your Voice (UK) Season 2 Episode 5 Releasing?

I Can See Your Voice (UK) Season 2 Episode 5 will air On November 12, 2022. The show’s Saturday 50-minute installments will feature a different guest performer each week. 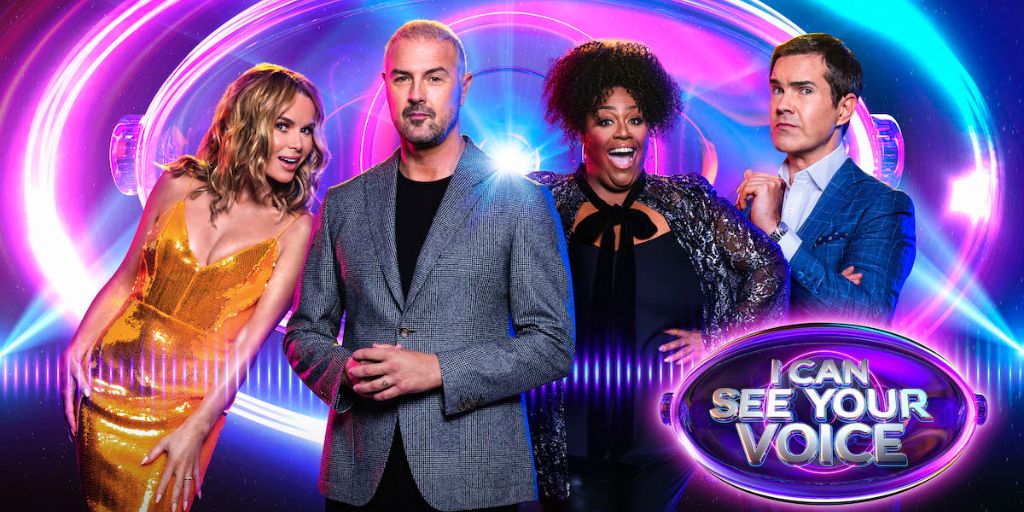 I Can See Your Voice (UK) Season 2 Episode 5 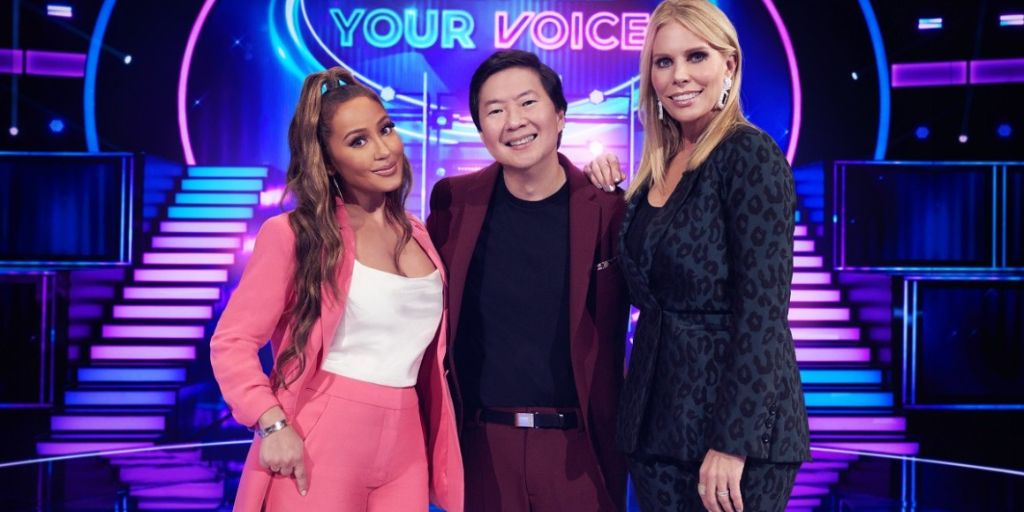 The musical game has multiple rounds. It will show three to six randomly selected people from varied backgrounds. Each game features two participants, two regular people, and two celebrities. They must decide as a group who among the contestants sings passably and who doesn’t.

A celeb advisory board is also available to assist them with their years of professional experience in the field. However, just because something appears to be true doesn’t mean it is. To make things more difficult for the competition, the singers could fabricate their introductions. Each of the game’s four rounds allows the contestants to get a little bit closer to learning who the real singers are. 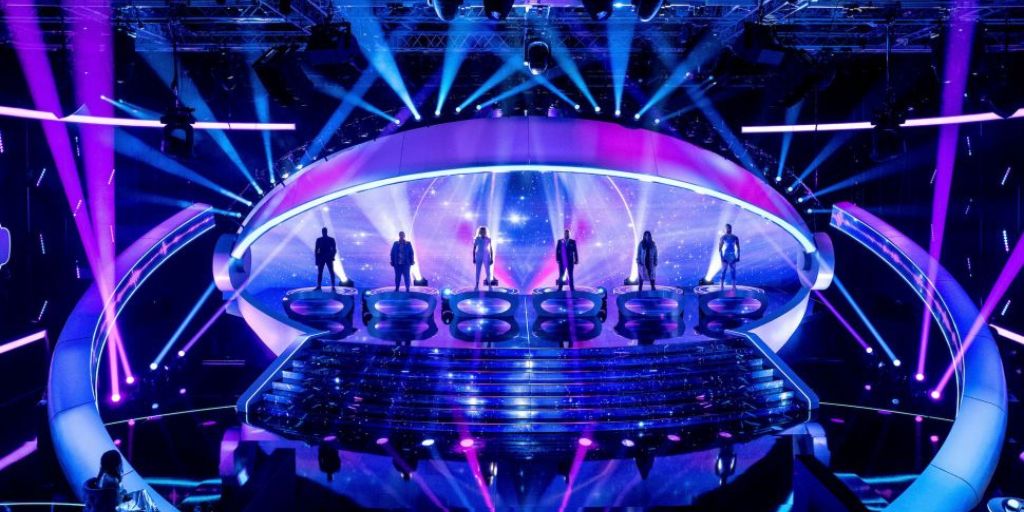 The Visual Round is the initial phase. In this round, the singers’ videos are used, but they are all muted or edited. They are given access to brief segments as well as informational hints about them. A bad and a good video of the singers performing is requested, but only one of them is the real thing.

The vocalists will lip sync to a song in the next round, which will either be their recording or a recording of another talented singer. Through the second season, the game’s third round—which involves the presentation of evidence—was introduced. The contestants and celebrities will have the opportunity to view the singer’s life and learn from it. 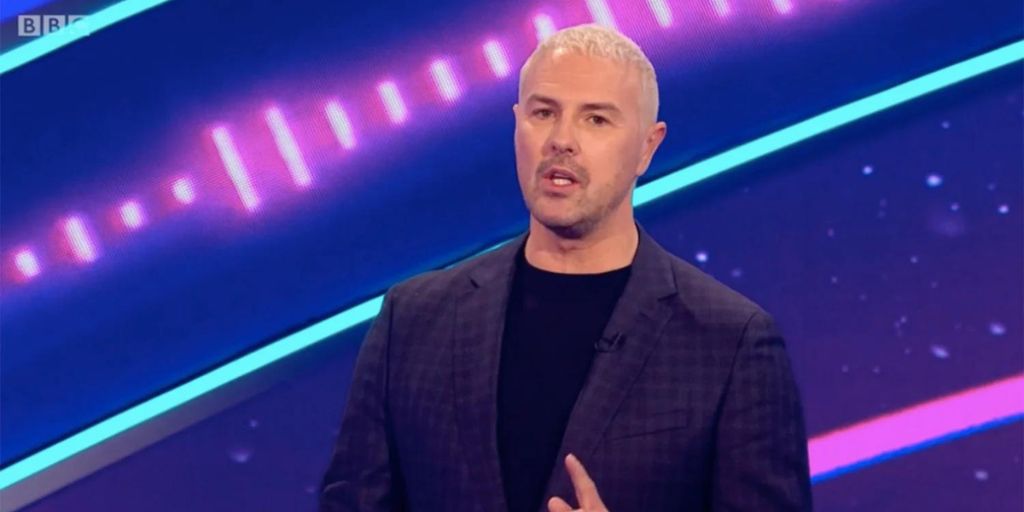 The Interrogation, the final round, follows this. A list of questions is displayed on the screen and can be asked of any one of the Singers. After all, rounds are complete. The final mystery singer is asked to perform a duet with the special guest. This ultimately reveals whether or not they are being sincere. The winner of the £10,000 prize will be the singer from the band Bad if the contestants correctly predict the outcome.

Where Can You Watch I Can See Your Voice (UK) Season 2 Episode 5?

On BBC One, the series is broadcast. This season, new episodes will start showing on Saturday at 9:00 p.m. Following the transmission, the episodes will also be posted on BBC iplayer. Compared to its American equivalent, which offers a variety of streaming alternatives, the show sadly only airs in the UK.