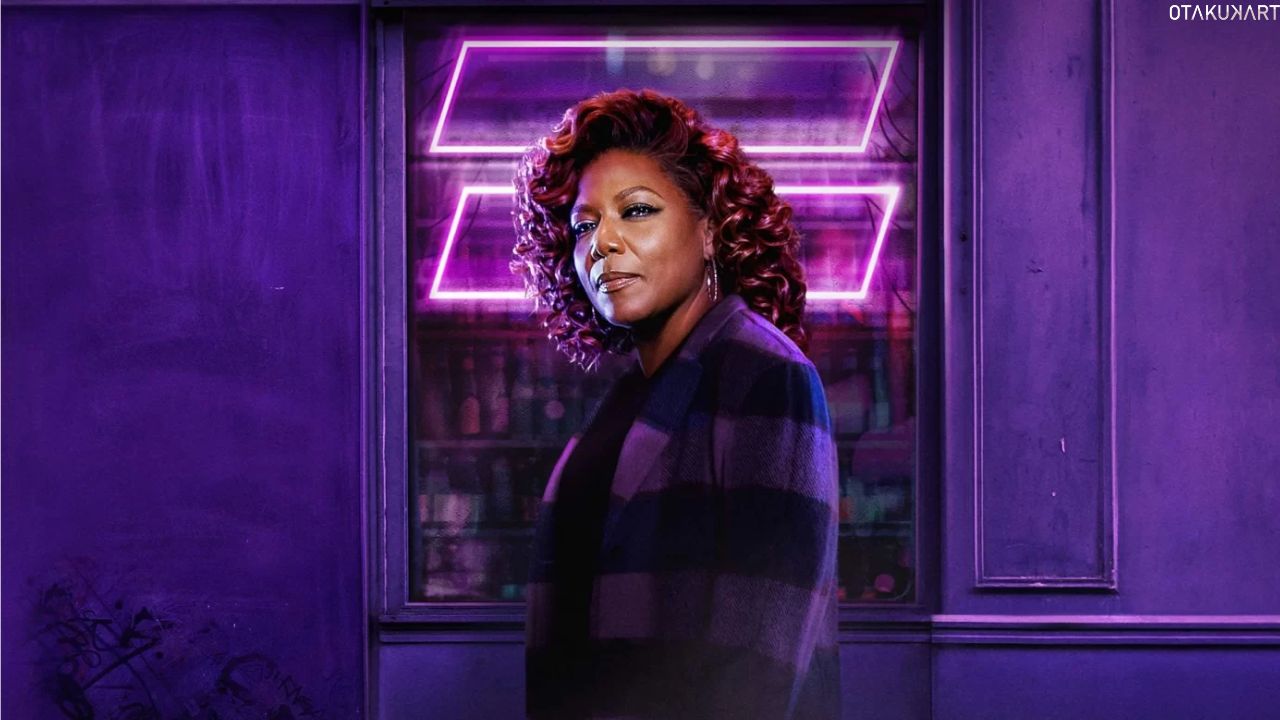 The Equalizer is running fiercely, and there is no stopping. However, in this article, we will see all about The Equalizer Season 3 Episode 5. The show is a modern adaptation of the original 1980s TV series and two subsequent films, with Queen Latifah as the central heroine Robyn (a former CIA agent). We hazard a guess that once Robyn manages to get away from her captives, she might become determined to exact revenge on those who wronged her.

She aids folks who have no one to turn to in obtaining vigilante justice. Lorraine Toussaint, Laya DeLeon Hayes, Liza Lapira, Adam Goldberg, and Tory Kittles are among the cast members who appear with Latifah. On Sunday nights, The Equalizer still packs a big punch, so we’re delighted that it’s returning for two further seasons. So, without any further ado, let us check out all we know about The Equalizer Season 3 Episode 5.

The Equalizer Season 3 Episode 4 was titled “One Percenter,” and it was a lot of drama in it. In this episode, we saw that a local biker gang asks McCall and the team for assistance in demonstrating that the illegal guns discovered in a member’s van were planted in order to keep him out of jail. In the meantime, the cops show up to detain T-Bone in a nearby pub. Before they can get him, he vanishes out the back. 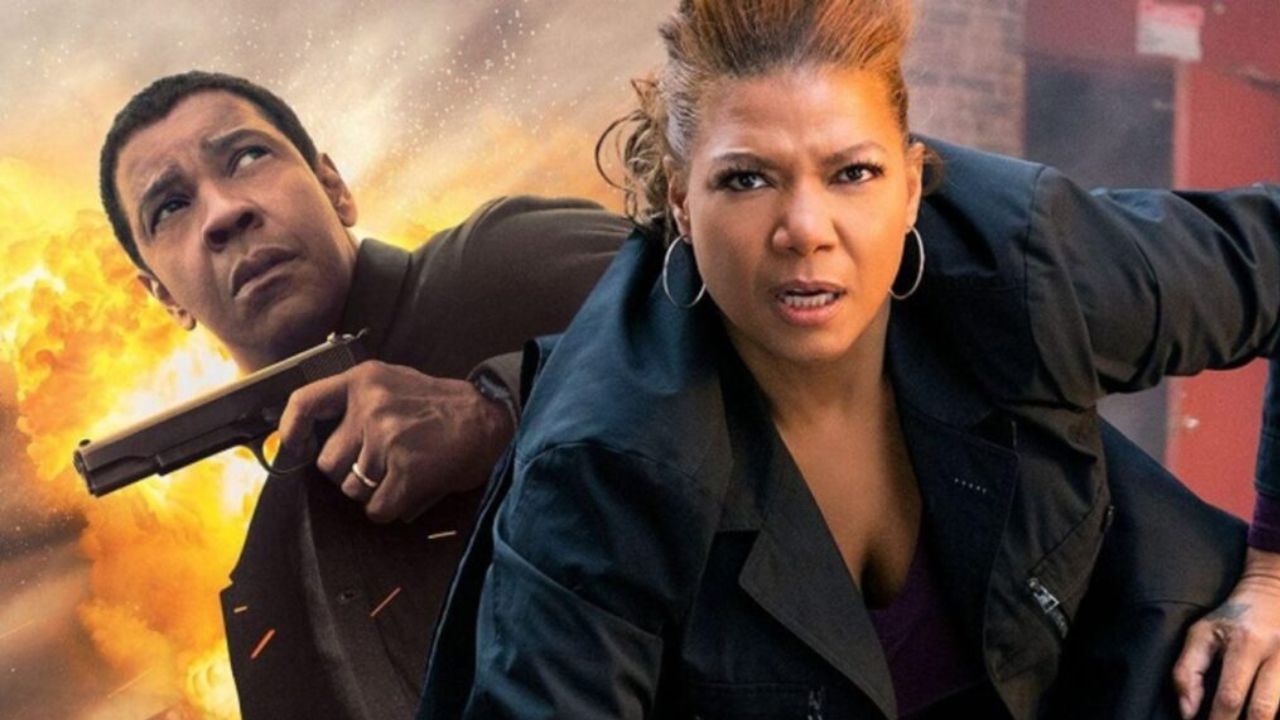 Harry, Mel, and Robin investigate T-Bone’s background. Robin meets with Miles, Delilah’s father. He inquires about her most recent drama. Delilah’s father is adamant about learning the whole story behind McCall’s writing. Robin complains to Mel and Harry the following morning. They assure her that everything will be fine.

The Equalizer Season 3 Episode 5 themed, “Blowback,” will be released on your screens very soon. In this episode, we’ll see how McCall collaborates with Carter Griffin to make sure a smuggler who has been caught by the CIA is swiftly transported to a safe debriefing location. But “The Equalizer” never offers a smooth ride.

Dante is dealing with the potential of his father’s release from jail in the meanwhile. Will he be successful? Let’s watch how Dante deals with the situation. Thus, to not miss The Equalizer Season 3 Episode 5, check out its release date in the next section of this article.

There are only a few days left until the release of the very next episode of this amazing tv and super thrilling show, “The Equalizer Season 3,” on your television screens. The Equalizer Season 3 Episode 5 themed, “Blowback” is set to premiere in the US on Sunday, November 13, 2022, at 8:30 p.m. ET/PT on CBS. This series launches a brand-new episode only on CBS Network every Sunday. 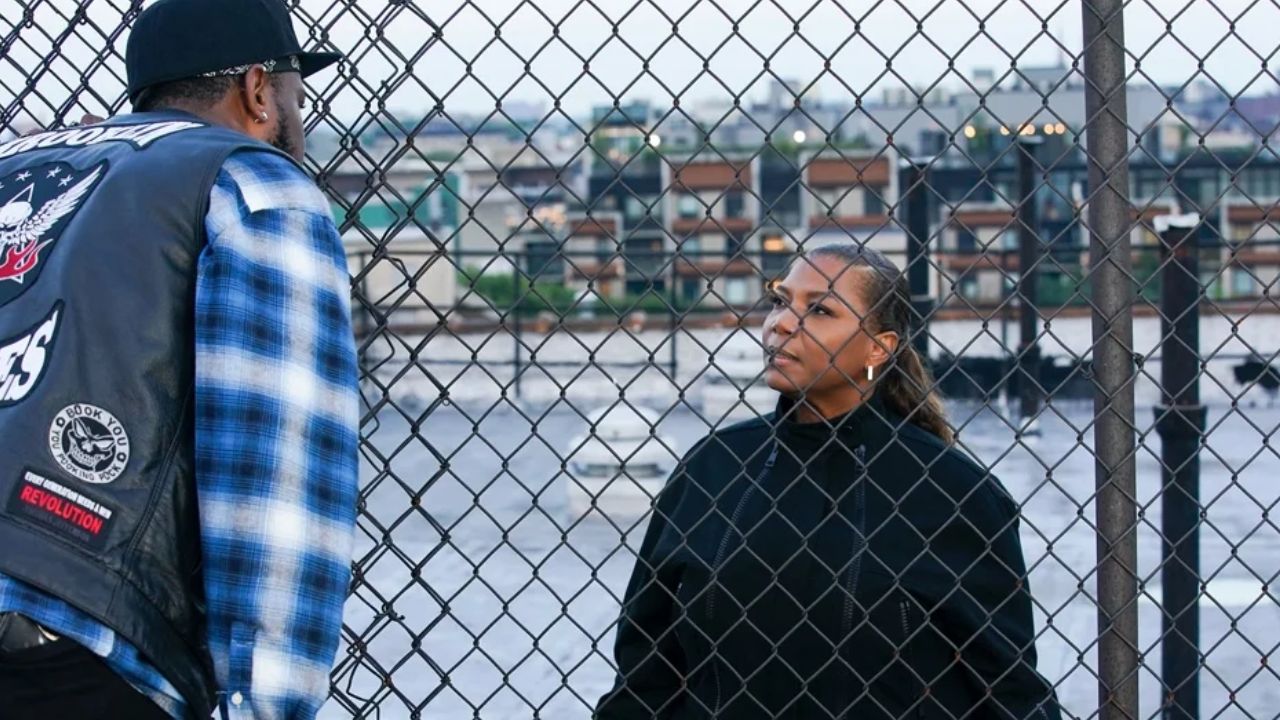 Where To Watch The Equalizer Season 3?

Both on-air and online streaming of The Equalizer is available on the CBS network. This is an exclusive tv series, and individuals in the US can access it online through the CBS All Access website. Episodes can be viewed live as they air if you have Paramount Plus Premium or a subscription to the CBS app.

The day after they air, episodes are available for on-demand viewing on Paramount Plus and the CBS app. However, the series is also available on a number of live TV streaming platforms, such as YouTube TV, Hulu with Live TV, and FuboTV. You now have all the information you need regarding The Equalizer Season 3 Episode 5, including when it will release, where you can watch it, and what to expect next.

Also read: 25 More Anime Like Devilman Crybaby: Not For The Fainthearted