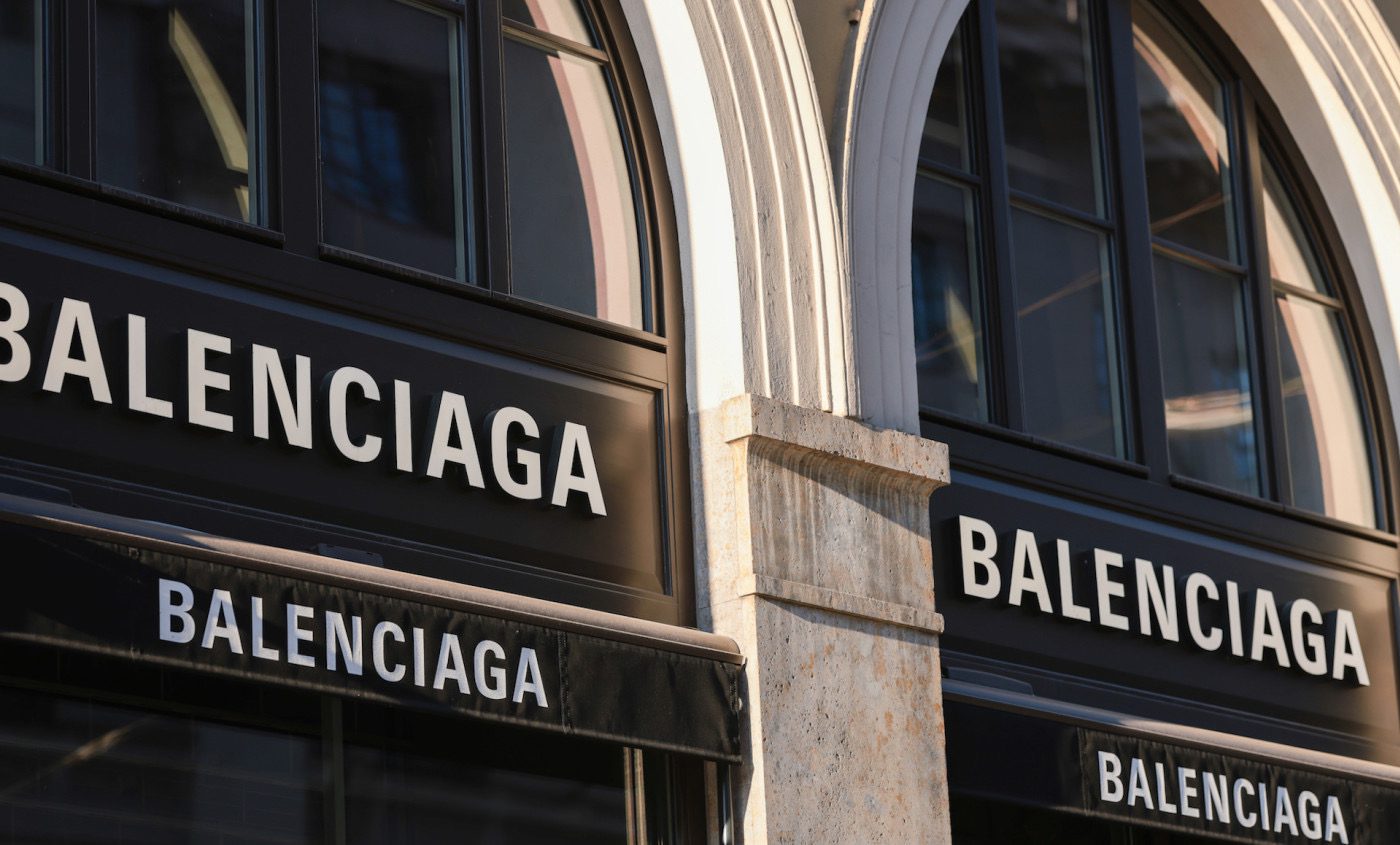 All about the Balenciaga ad controversy

Want to know all about the Balenciaga ad controversy? Popular luxury brand Balenciaga was founded in 1919 and quickly rose to be one the most beloved fashion brands of all time. Balenciaga is known for making one-of-a-kind ready-to-wear footwear, handbags, accessories, and more. The luxury brand recently came under fire after its newest ad campaign was condemned by people. Several people took to social media and backlash while calling it ignorant and were slammed with allegations of specializing the kids featured in the ad.

Moreover, many users slammed the makers by calling it inappropriate and disturbing. The advertisements that featured the new ad campaign were originally posted earlier this week as they were being used to promote the website’s holiday gift shop. The pictures featured young kids as they posed with teddy bears and were dressed in what has been marked as problematic attire, including bondage gear, fishnet tops, and collars, along with lock and ankle/wrist restraints. What is it all about? Let us take a look at all the details and lesser-known facts about the Balenciaga ad controversy.

Balenciaga ad controversy continues to make headlines after the luxury brand issued an apology. The brand came under fire after people backlash against them for their newest ad campaign. The photographer Gabriele Galimberti who is reportedly behind the ad campaign earlier explained how the pictures were part of a series called Toy Stories. 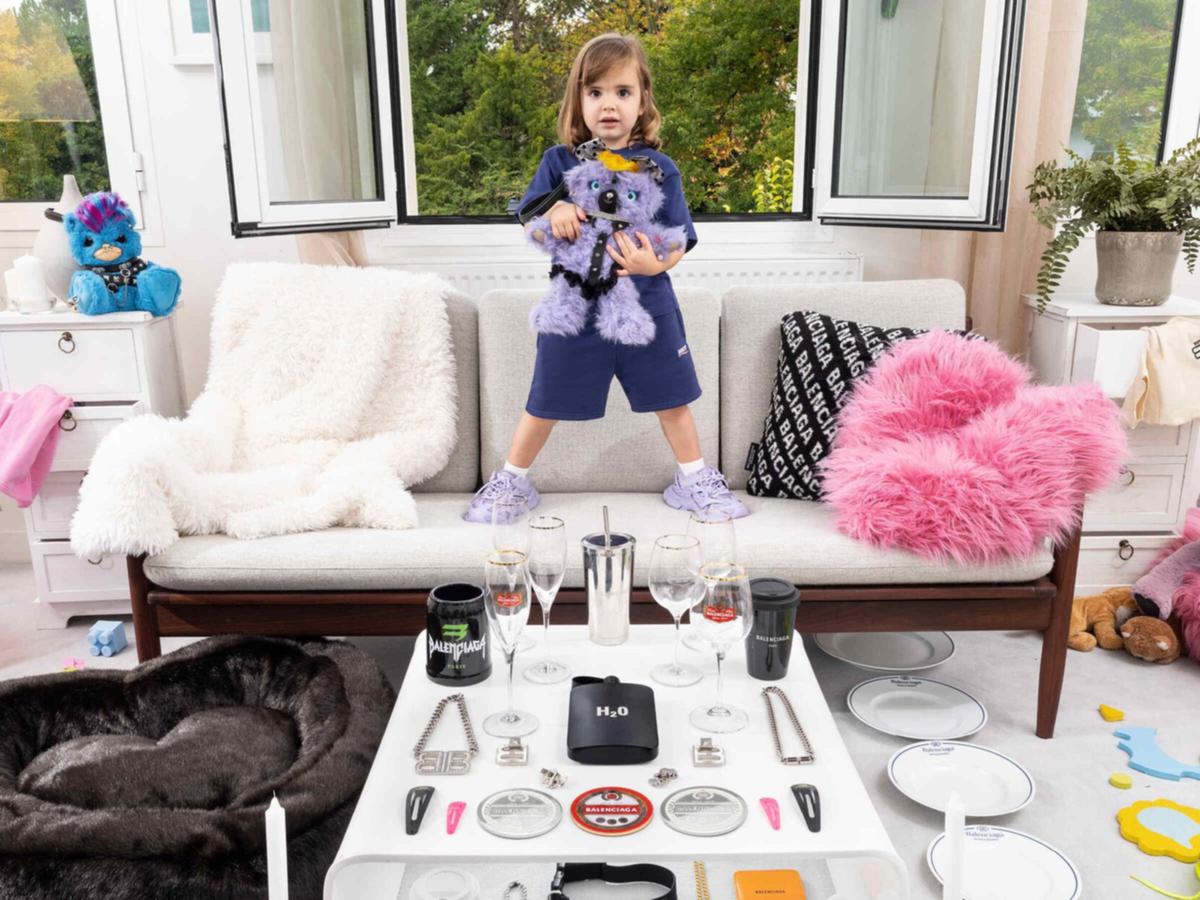 Also, read Bruins Miller Controversy: Why Was He Accused of Assault?

Sincerely apologize for any offense our holiday campaign may have caused,” the statement read while adding that their plush bear bags should not have been featured with children in this campaign. The brand further informed us that they had immediately removed the campaign from all platforms.

As the brand posted the apology in their Instagram Story, they explained that the plush bear bags should not have been featured with children in this campaign and further added that images of the campaign have already been removed from all of the brand’s platforms as well. However, it seems like people are not quite convinced by the apology statement and many have taken to Twitter to talk about it at length. Have a look.

The luxury brand further apologised for displaying unsettling documents in there and stated that they take this matter very seriously and are taking legal action against the parties responsible for creating the set and including unapproved items for their Spring ‘23 campaign photoshoot. The brand concluded by saying that they strongly condemn the abuse of children in any form and stand for children’s safety and well-being.

What is the Teddy Bear Collection?

The bondage teddy bear collection that has been making headlines for a while now made its debut last October at Balenciaga’s Spring 2023 runaway in Paris. Television star and SKKN mogul Kim Kardashian also came under fire for supporting Balenciaga amidst the ongoing scandal. Former collaborator and popular rapper Kanye West also made his modelling debut walking Balenciaga’s mud-track runway. 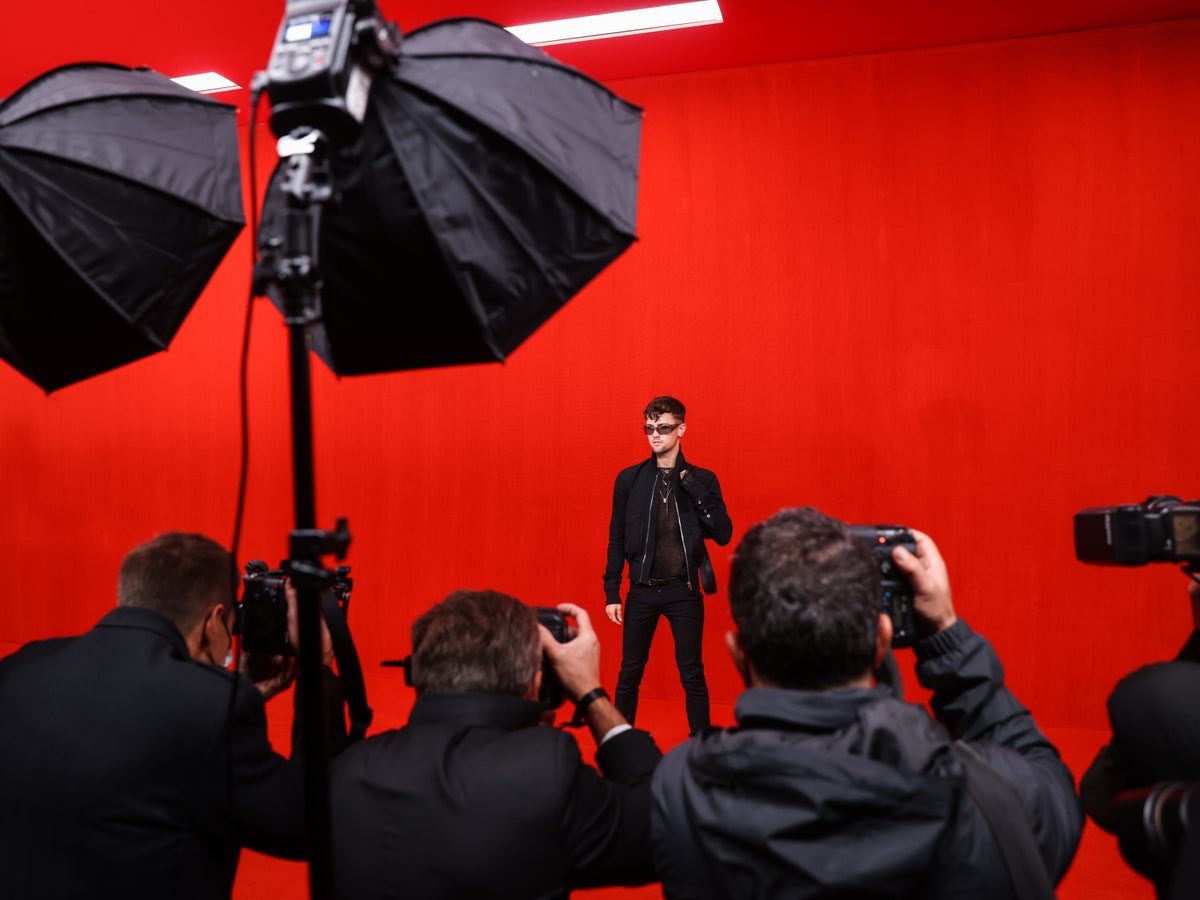 However, due to the ongoing controversies involving the rapper, the luxury fashion label has since cut all ties with the Donda rapper following his series of antisemitic remarks. The ongoing feud has some new development lately as Ye recently was seen as he shows off a warehouse that is filled with innumerable items from Adidas, Balenciaga and Gap. This comes right after the rapper backed out from his GAP partnership and later was dropped by Balenciaga and Adidas for his controversial behaviour and abusive comments that allegedly targeted the Jews.