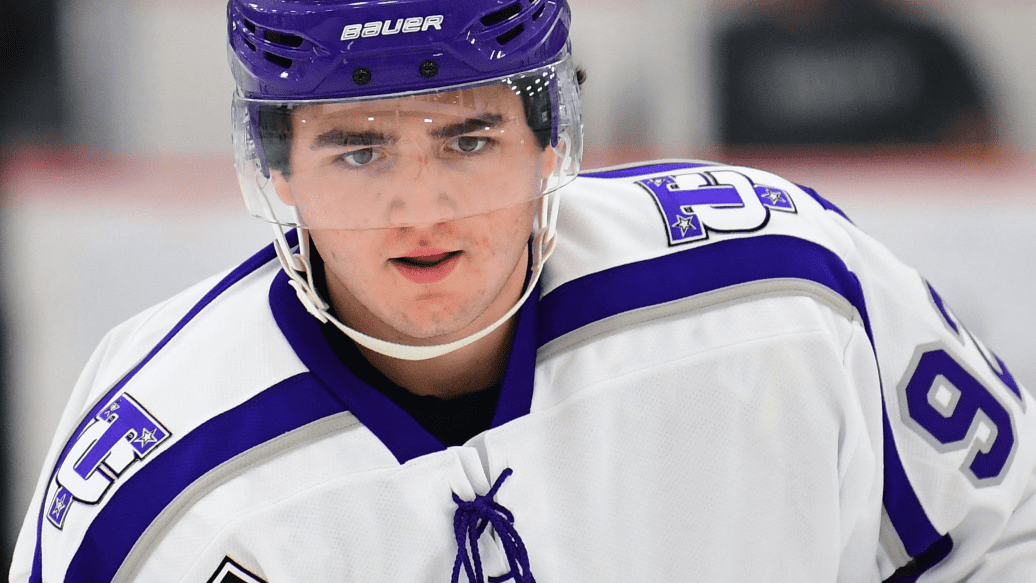 It’s known to everyone how Miller was bullied by his classmate. But did the audience recognize what exactly happened in that situation? Everyone knows that Miller is the main villain in this entire situation, but soon he understands his mistake, and he never takes a back foot to apologize. He sent an apology to Crothers and his parents as well. Is that true?

However, the mess created by Miller has affected his career a lot. This incident created a lot of drawbacks in his career and somehow prevented him from going ahead with his career. But what was in the actual scenario when Miller bullied his friend? What he has to face at that moment? All these answers will be illustrated in the upcoming segments of this content.

Who Is Mitchell Miller?

Mitchell Miller is a professional ice hockey defenseman from America. He was born on 20th December 2001 in Sylvania, Ohio, U.S. He is the only son of John and Shelli Miller. In 2018 Miller started his career after being a part of the Cedar Rapids RoughRiders in the United States Hockey League (USHL).

When he turned up a prominent part of USHL, Mitchell Miller gained the chance to be in the team of the United States men’s national junior ice hockey team to play in the 2018 World Junior A Challenge. But he couldn’t become a part of it as he was already tied up with the USHL.

However, in 2019 he again had the opportunity to explore his career and got a call from the United States junior team for the 2019 World Junior A Challenge. Without a second thought, he grabbed the opportunity and left his prominent footprints in 6 matches. 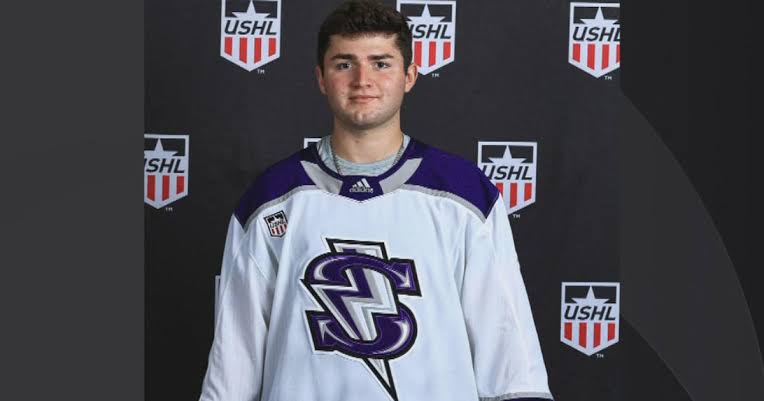 What Are The Bruins And Miller Controversy All About?

In 2016, a complaint was lodged against Mitchell Miller for assaulting and bullying his African American classmate named, Isaiah Meyer-Crothers. However, after lots of apologies by Miller, this incident was buried.

But it again emerged after The Arizona Republic tried to investigate this incident more deeply in 2020 and came up with several points regarding it. Concerning this incident, the fans, as well as several notable players of the Bruins, created pressure on the authorities to disband the contract with Mitchell Miller. However, this procedure came in front of the audience on 6th November 2022.

What Did Mitchell Miller Do To His Classmate?

In 2016 a disabled African American child named Isaiah Meyer-Crothers, who was Miller’s classmate, had been assaulted by him. However, the boy was intimidated to devour candy that had been scoured in a urinal. Along with that continually called him a nigger. 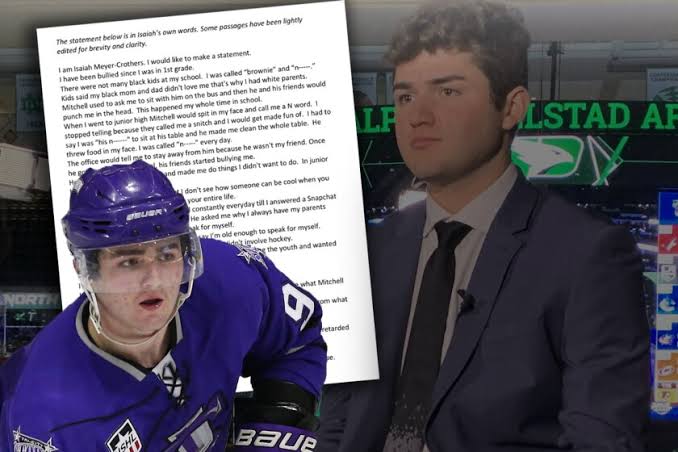 The juvenile court magistrate in Ohio concluded by saying that Miller didn’t have any guilt for his actions. However, it’s totally useless to think that he is guilty or embarrassed about his deeds and actions. This result has faced lots of criticism till now. Along with this, Mitcher Miller has also been pushed out of several notable hockey teams.

What Did Miller Do After This?

According to sources, Miller had only apologized to the 31 NHL teams but never bothered to express his guilt neither to Meyer-Crothers or his family. Because of this kind of behavior, Miller was dropped from the hockey team at the University of North Dakota. However, just for the sake of his reputation, he formally sent an apology letter to the Meyer-Crothers.

As a result of this incident, Miller was taken to the Ohio juvenile court on charges of assault and violating the Ohio Safe Schools Act. However, these charges altered Miller. Nonetheless, this change was noticed after the entire Crothers family gave him a second chance to transform into a new personality. Hopefully, he won’t repeat this kind of mistake next time.