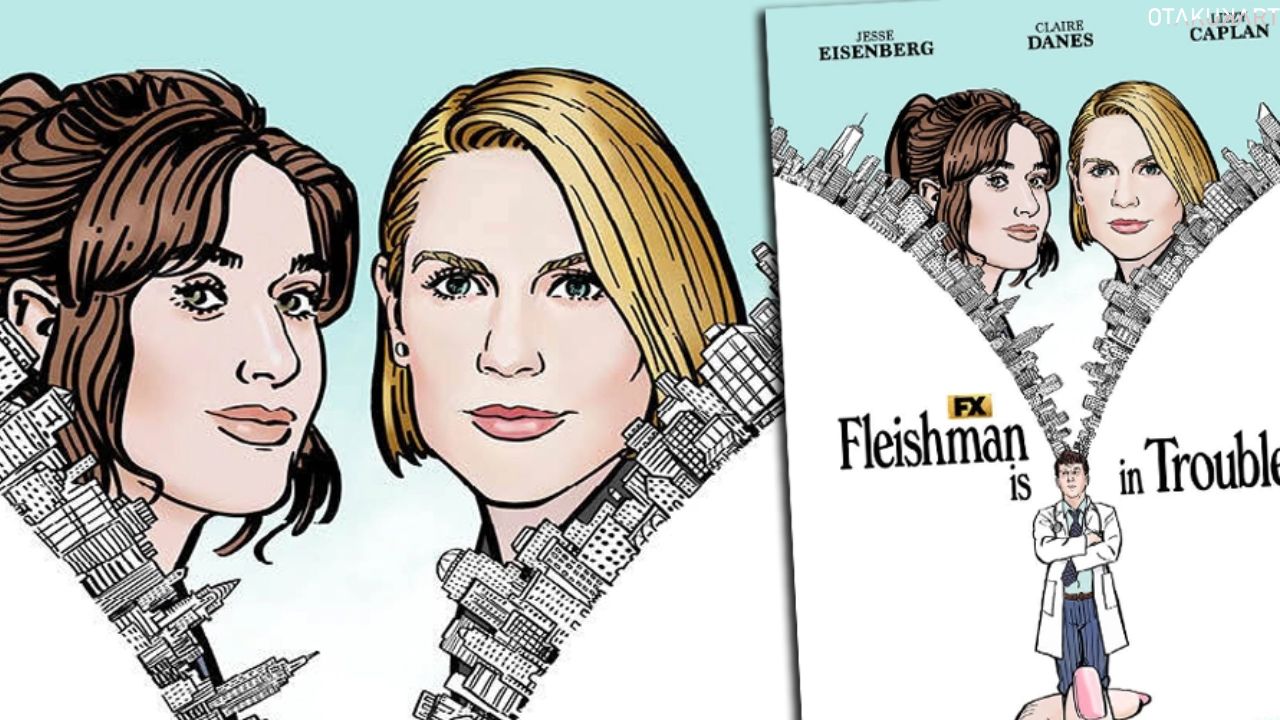 “Fleishman is in Trouble” has already aired and fans are just loving it. However, in this article, we will see where you can watch Fleishman Is In Trouble. American author Taffy Brodesser-Akner’s 2019 novel served as the inspiration for the television show. She is an expert at bringing out unexpected depths and emotions in prominent persons who are normally utterly unrelatable. The series premiered on November 17th. The series has already received accolades for the actors’ performances and how faithfully it stays true to the original material.

Toby Fleishman unexpectedly finds himself alone with his children, and the realities of divorce hit him hard. We are really interested in finding out why Toby’s wife, Rachel, left as well as how this family would now manage their existence without the maternal figure. Once you get used to the pace, though, the series effectively illustrates that there’s nothing cool about the myriad small cuts of a divorce, parenting, marriage, or turning 41.

The miniseries offers many insights into life, particularly into the modern world. So, without any further ado, let us see the streaming guide for Fleishman Is In Trouble.

Fleishman Is In Trouble Cast 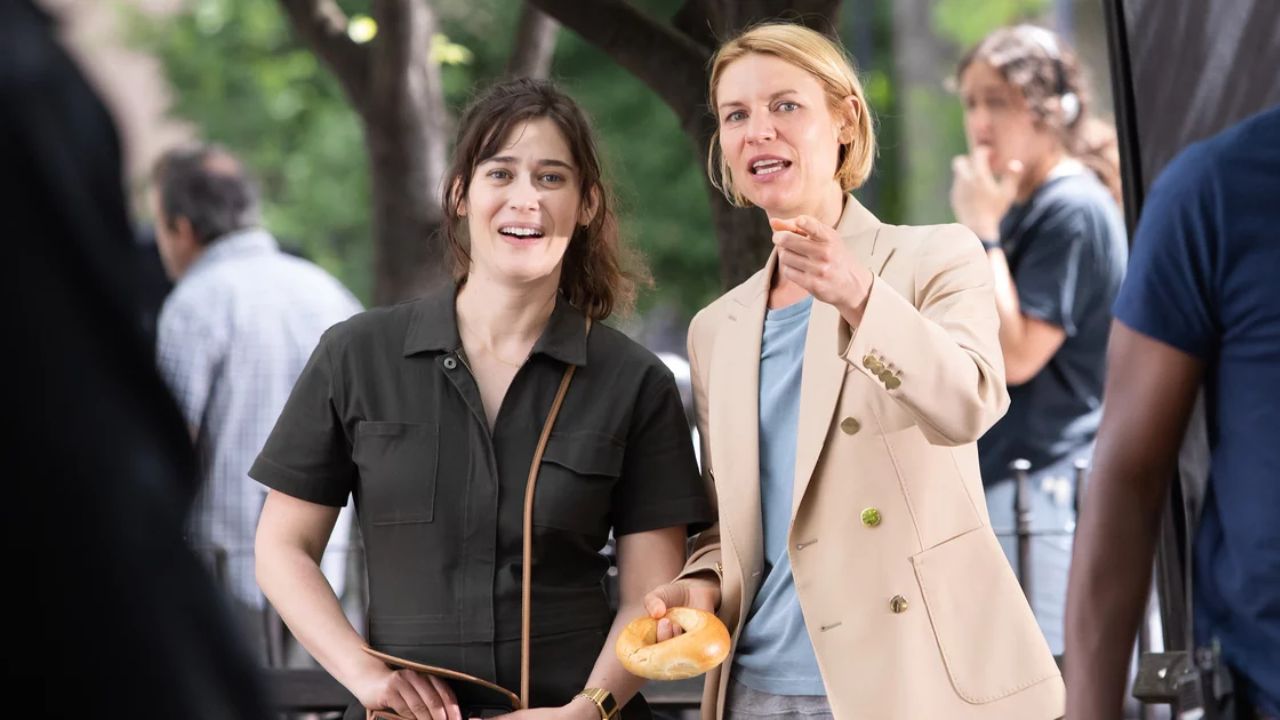 Fleishman Is In Trouble Cr: Hulu

Meara Mahoney Gross as Hannah, Maxim Swinton as Solly, Christian Slater as Archer Sylvan, and Josh Radnor as Adam round out the cast of Fleishman Is in Trouble. Taffy Brodesser-Akner serves as the creator and writer of the series description of her own narrative. Sarah Timberman, Carl Beverly, and Susannah Grant are the show’s executive producers.

What Is “Fleishman Is In Trouble” About?

It recounts the story of Toby Fleishman, a 41-year-old doctor who has recently divorced and is surprised to find a lot of success when he starts using dating apps. His brief romantic adventures are, however, cut short when his two young daughters show up. However, when his ex-wife Rachel mysteriously disappears and leaves Toby in the responsibility of his children, the prospect of future romps with all the beautiful ladies Manhattan has to offer is challenged. 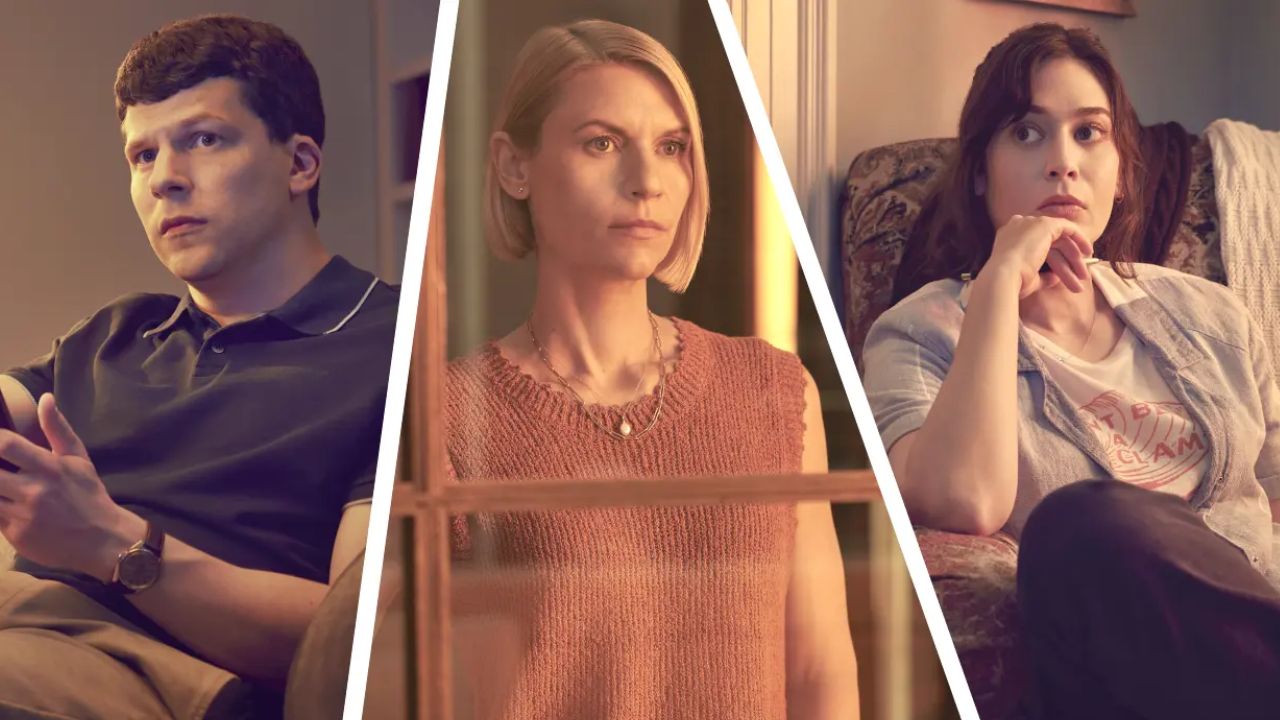 Fleishman Is In Trouble Cast

He must balance his children, the return of two old friends, a potential advancement at the hospital, and the unsolved Rachel mystery. Toby’s friend Libby has been recounting the events of his marriage so far. So it’s entirely up to you to decide if Toby and Rachel recover. You can learn a lot about Toby and his life just by watching the watch.

Continue reading this post to learn how and where can you watch Fleishman Is In Trouble.

Fleishman Is In Trouble Streaming Guide

It has been revealed that on Thursday, November 17th, Fleishman Is In Trouble, a brand-new limited series from FX, had its US Hulu debut. If you are a new member of Hulu, you can utilize the free 30-day trial period to stream this show. If you are an existing subscriber, Hulu has two plans for you to choose from. The one with advertisements costs $6.99 per month, while the one without costs $12.99.

However, starting on February 22, 2023, the show will be accessible on Disney Plus in the UK. As a result, outside of the US, the series will be streamable in Latin America on Star+ as well as all other regions on Disney+ under the Star brand. The very first two episodes of the eight-part series are already accessible, and the remaining six will be released on a weekly basis. On November 24, Episode 3 will debut on Hulu, so make plans now to watch it.

However, this was all the information we have regarding where to watch i.e., the streaming platforms for Fleishman Is In Trouble. Also, let us know in the comment threads below what you thought of the first two satirical episodes. Keep streaming!