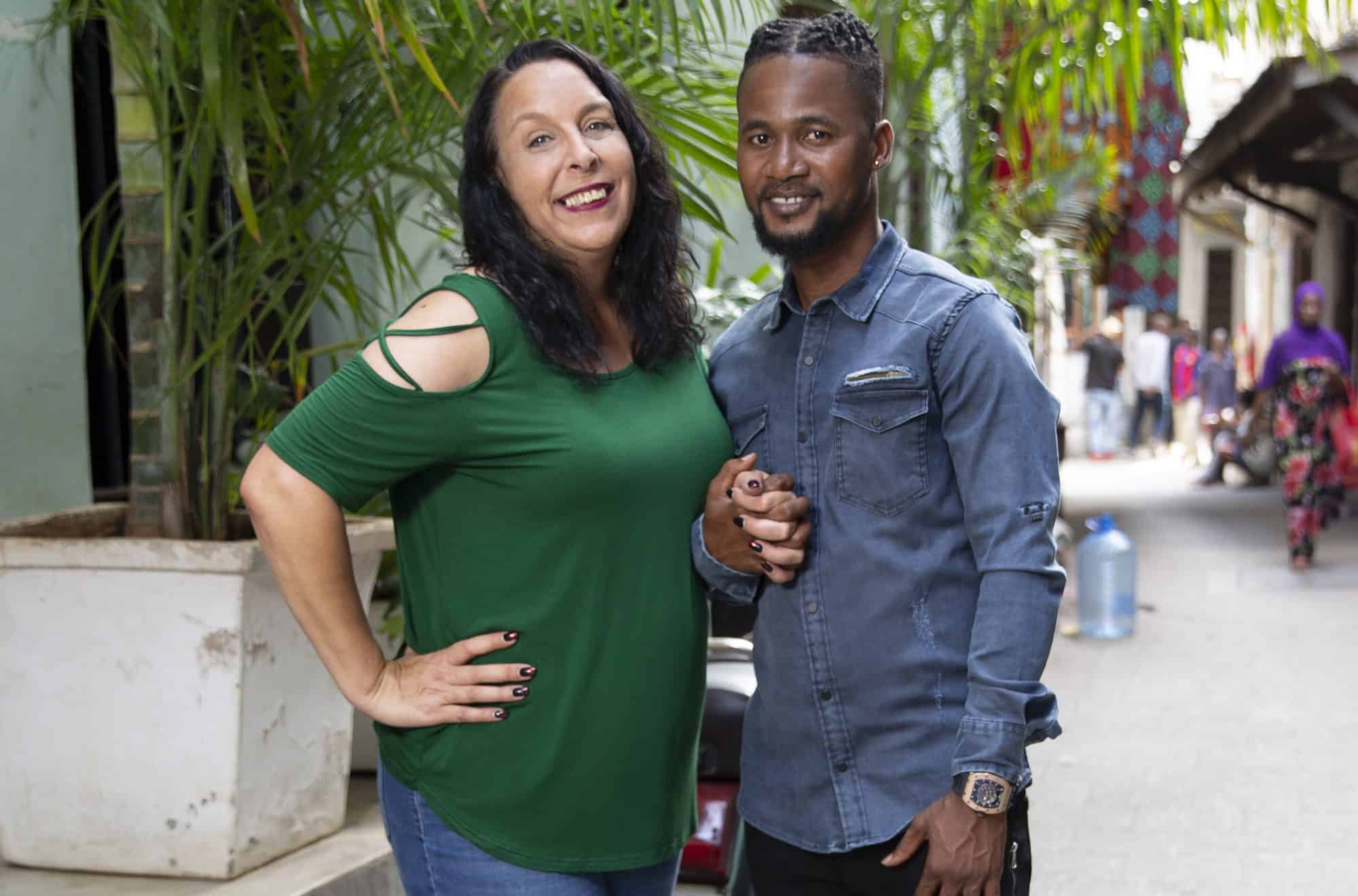 90 Day Fiancé: Happily Ever After Season 7 Episode 21 release date is quite soon. The series is now airing the Tell All episodes, and they are stirring more drama than ever between all the couples that were paired together this season. Coming straight to the recap, we saw Big Ed and Liz. It has been a long time since they have been together, and in that duration, the couple has broken up a dozen times, and I don’t think their problems are resolved just yet.

Although, things got pretty heated up in the recent episodes where she practically handed him the ring back after he asked her for that. The duo was in a huge argument after it was revealed to us that he had been cheating on her. Well, turns out that there are other couples on the show might also break it all off on national TV. But first, let us dive deeper into what is up with Big Ed and Liz.

On the Tell All episode for the couple, we saw that Rosé, the ex of Big Ed, also appeared when the couple went on stage. She was connected through a screen and shared a screenshot of her and Big Ed’s chat. It is from August of 2021 when Big Ed went over to Rosé’s while still being married to Liz.

Obviously, this hurts Liz so much, and she said she is tired of all his lies and the manipulation. Later, more revelation comes forward when Rosé’s translator says that Big Ed said he was still interested in her even though he’s in a relationship with Liz. 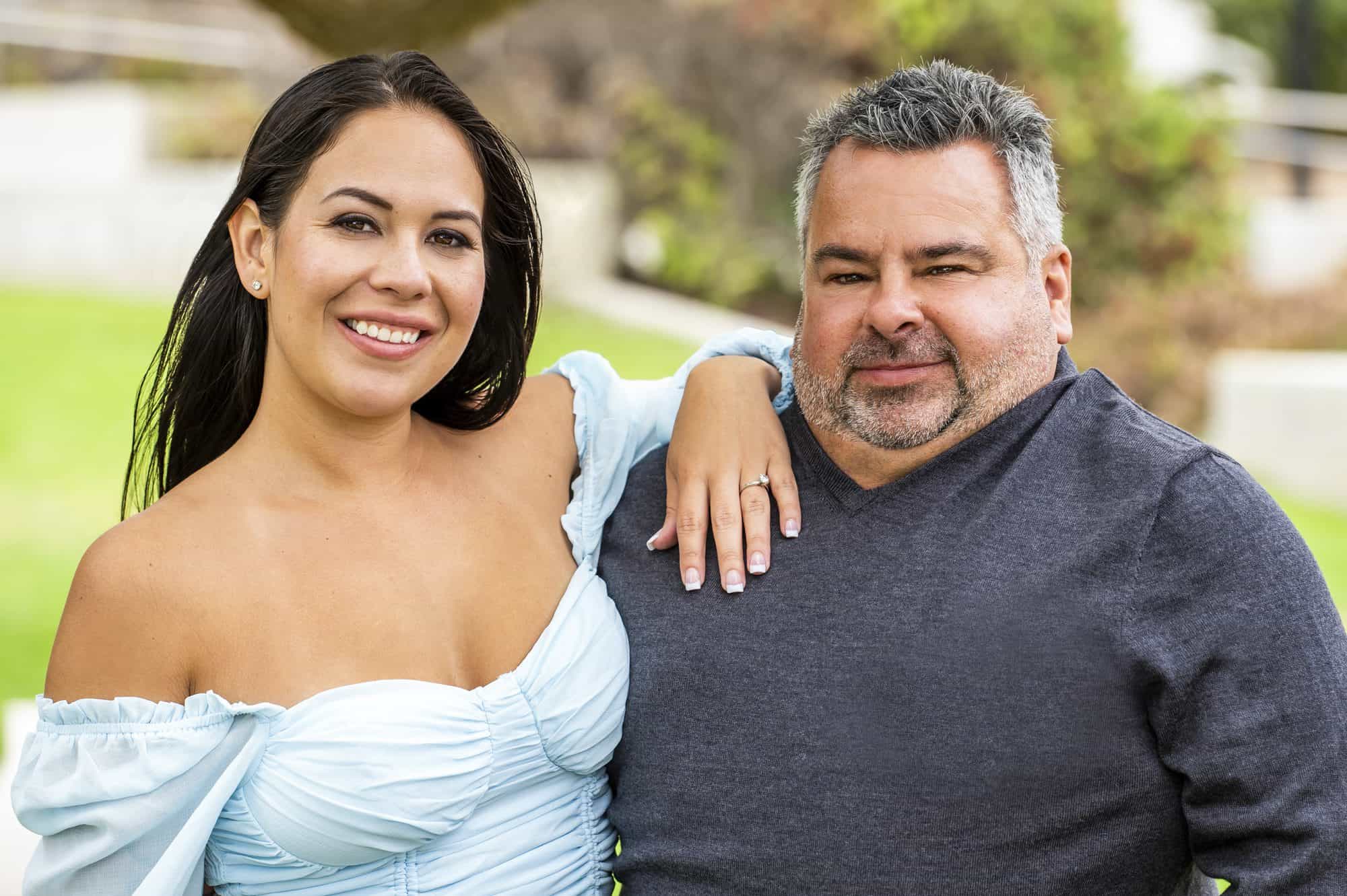 A still from 90 Day Fiancé: Happily Ever After Season 7 of Big Ed and Liz

Later after the Tell All is over, Liz talks with Shaeeda and Kimberly about her husband. She tells them that the chat is from just the day before the couple set their wedding date. Then at the penthouse, the couple talks about the Tell All. Big Ed is very upset and says that Liz did not support him while everyone was coming at him.

I mean, what does this guy wants after he practically asks her to remove her ring and give it to him? When Liz walks out, she meets with Andrei and Jovi, who tell them about how bothered they are regarding the behavior Big Ed was putting up. Liz later tells the cameras that Big Ed is going to be old and alone with his dogs. When she leaves, Big Ed starts muttering stuff again, but this time, Angela puts him in his place.

Coming right to Angela and Michael, the couple were seen on the Tell All as well. Here, Angela apologizes to everyone for not showing up for 6 months straight. Turns out that Michael had been cheating on her. Here, we are shown the voice recordings of when he was with Angela in a hotel, and she was not there at the moment. Michael even invited that other American woman to Nigeria in order to celebrate Valentine’s Day, which he never did with Angela.

When confronted about this behavior, Michael tried to clear things out by saying that she was a fan and he was trying to be polite with her. As if! He was always back on Instagram but told Angela that it was some imposter. Well, they are holding him really tight right now because Shawn said that they would soon verify if the profile is fake or real and will tell Angela soon.

90 Day Fiancé: Happily Ever After Season 7 Episode 21 release date is on the 15th of January 2023. The episode is titled Tell All: No Limits Part 3. It will drop out on TLC at 8 PM Eastern Time. New episodes of the reality TV series come out every week on Sundays.

How to Watch 90 Day Fiancé: Happily Ever After Season 7 Episode 21

As mentioned above, 90 Day Fiancé: Happily Ever After Season 7 Episode 21 will air on TLC. Later, fans who do not have cable cords at home will be able to view the episodes from TLC’s official website.