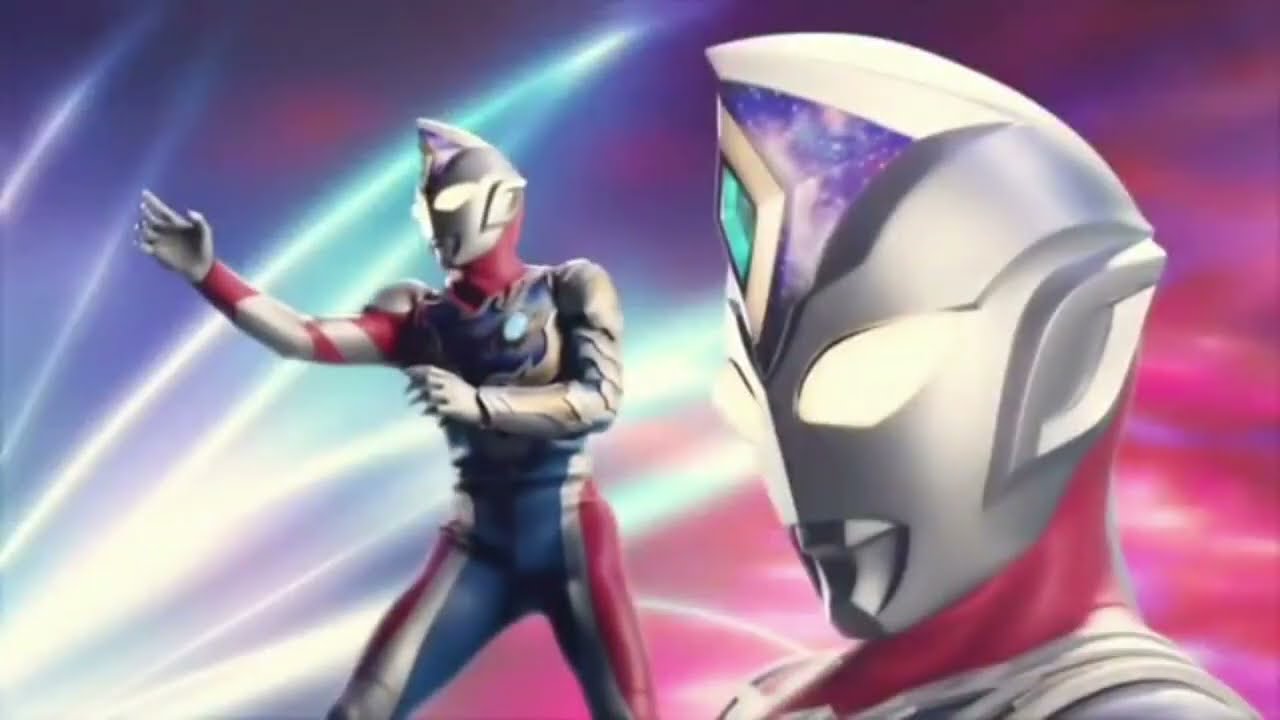 The show continues to follow episodic stories and will likely continue to do so in Ultraman Decker Episode 5. The last episode mostly showed us what the GUTS crew is capable of and the pivotal role they play in the story. The construction discovery of a strange capsule. The Mons-Ahgar have been widely different than anyone expected, but that aligns with the company releasing a new monster. But why do they want to stop humans to stop their space exploration? The Monster left more questions than just being an action-packed episode. But of course, the action was top-notch and held the Ultraman standard.

Seeing that story is still in infancy, we will have that answer a little later. Also, the series is slated to be twenty-five episodes, and the first half could easily be used to set up the events for the second half. But as for the next episode, we will learn soon enough what it will be about. 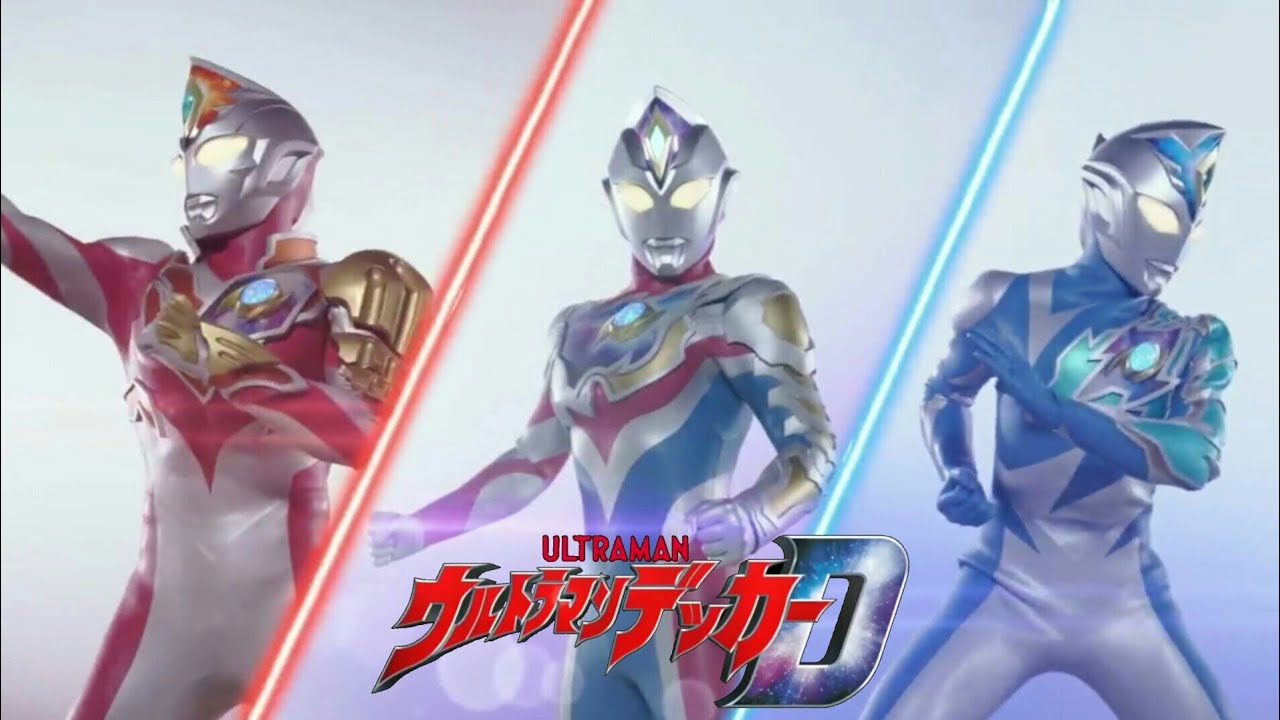 What is the release date for Ultraman Decker Episode 5?

Ultraman Decker Episode 5 will come out on August 6, 2022, Saturday for Japan and other regions. The show will have a total of twenty-five episodes, and they will release on weekly basis. The release date and time for different regions are stated below. 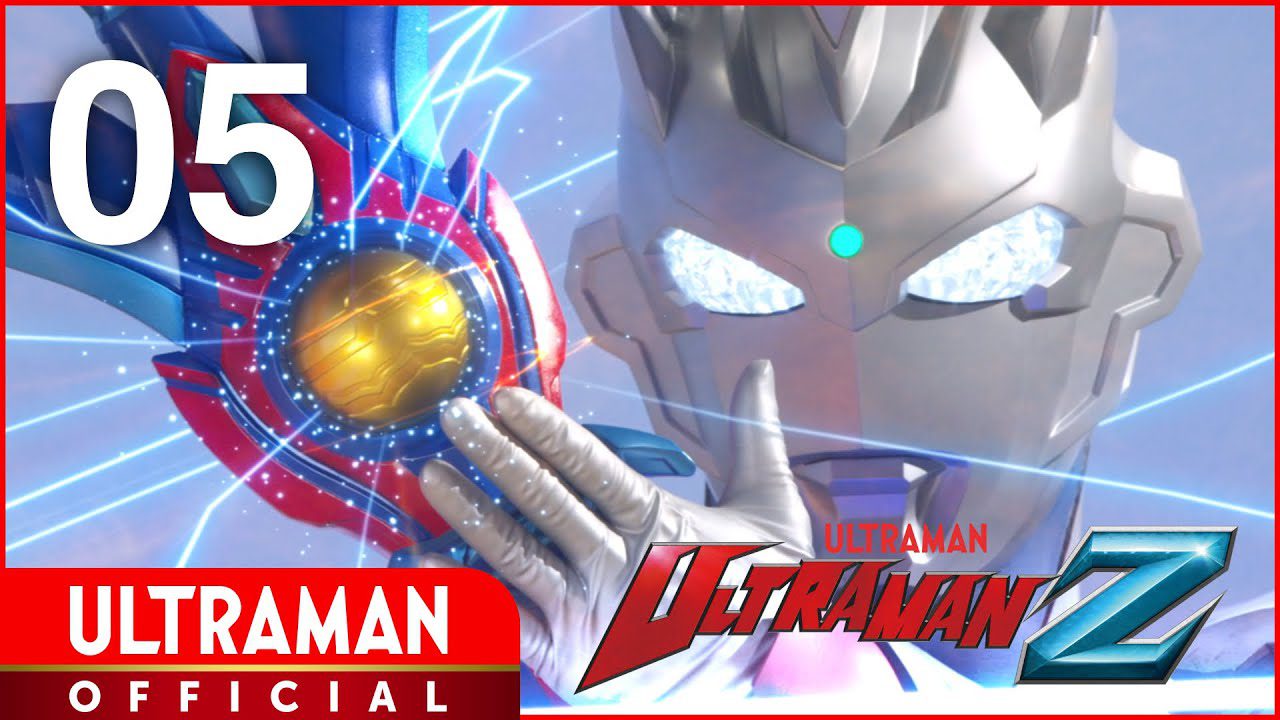 Where to watch Ultraman Decker Episode 5?

Ultraman Decker Episode 5 is available officially on Ultraman connection. For the international audience, the show releases a few after the episode airs on Japanese TV Networks. If you are in Japan, you can watch the show on TXN (TV Tokyo, TV Osaka, and TV Aichi).

What is Ultraman Decker about?

After the events of Ultraman Trigger: New Generation Tiga, the earth entered a brief period of peace and tranquility. In that period, humanity has progressed, and now they aim to learn about the world beyond the stars. But as the new exploration begins, the new threat hinders their growth and endangers the species as a whole. Things take an even grim turn when the attacks led earth to become a lone star in the galaxy. But things aren’t as grim as Asumi bonds with Ultraman Decker to stand up to the new threats. And he is not alone, as he joins the GUTS to fight the Spheres with his fellow rookies.

Ultraman is created by Eiji Tsuburaya, Tohl Narita, and Kazuho Mitsuta. The series is the tokusatsu superhero franchise and popularised the genre. To this day, the first series is looked at with adoration and respect. The series serves as a celebration of the Ultraman Dyna series and is planned out as its twenty-fifth-anniversary sequel. Ultraman Decker is a retelling of Ultraman Dyna in the modern setting.