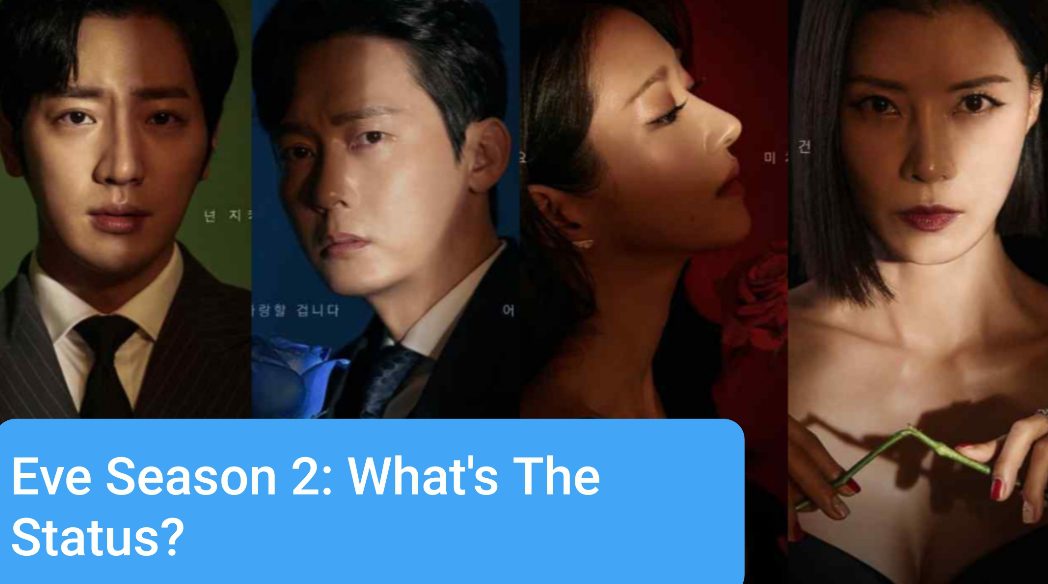 Here, we shall discuss if there is a possibility for the renewal of Eve Season 2. Or it’s just canceled. The viewers are insanely impatient about the fall of its sequel. But, what’s the status? For the ones who aren’t aware, Eve is a South Korean melodrama series, released on 1 June 2022 and concluded with its Episode 16 on 21 July 2022. It aired on tvN every Wednesday and Thursday.

Talking about its plot, it focuses on the life of a girl, Lee Ra El, who always idolizes her parents. When she was young, she lost her father, and since then, her family has started crumbling. But, she has her plan. She sets the target on the rich people responsible for the tragedy, more significantly on Kang Yoon Kyum. He serves as the CEO of the LY Group business. Lee Ra El’s aim is to get divorced, with a legal battle of $1.6 billion. That will eventually bring his wealth and the company down. Now, you have to watch Eve see if this revenge plan can bring her satisfaction.

Because of its revengeful plot, with loads of twists and turns, and romance, fans are eager to know if Season 2 is going to take place. Let’s find it out. 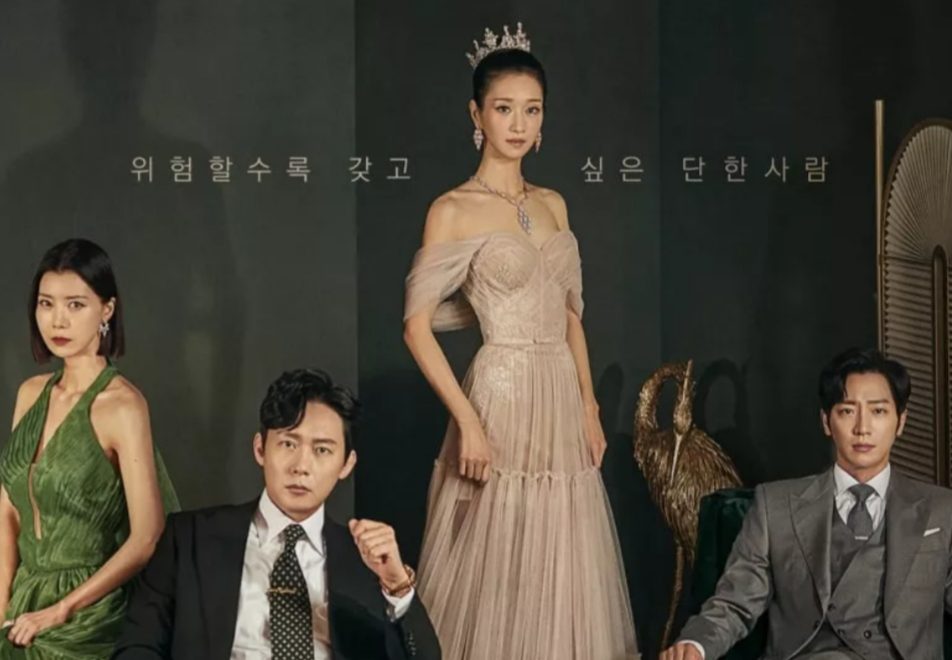 Till now, Eve Kdrama has not been renewed for Season 2. So, it is unsafe to comment on anything exactly. In other words, we may say that we are still unaware if it’s a sequel is going to take place. However, fans are expecting for the fall. Also, it’s nothing new for us to wait for the industry to make an official announcement for the renewal. On the other hand, most Kdramas, especially which are revengeful,  tend to be with a single season. The conclusion gets easily wrapped up in the finale. Based on that tradition, we wonder if Eve Season 2 is going to take place.

What do you think? Will Seo Yea-Ji, Park Byung-eun, Yoo Sun, and Lee Sang-yeob are going to come back with a different revengeful plot? The only option we have is to wait for an official announcement. Well, if you haven’t yet watched Eve Season 1, you can watch it on both Rakuten Viki and iQIYI. The choice is yours! Happy Streaming!