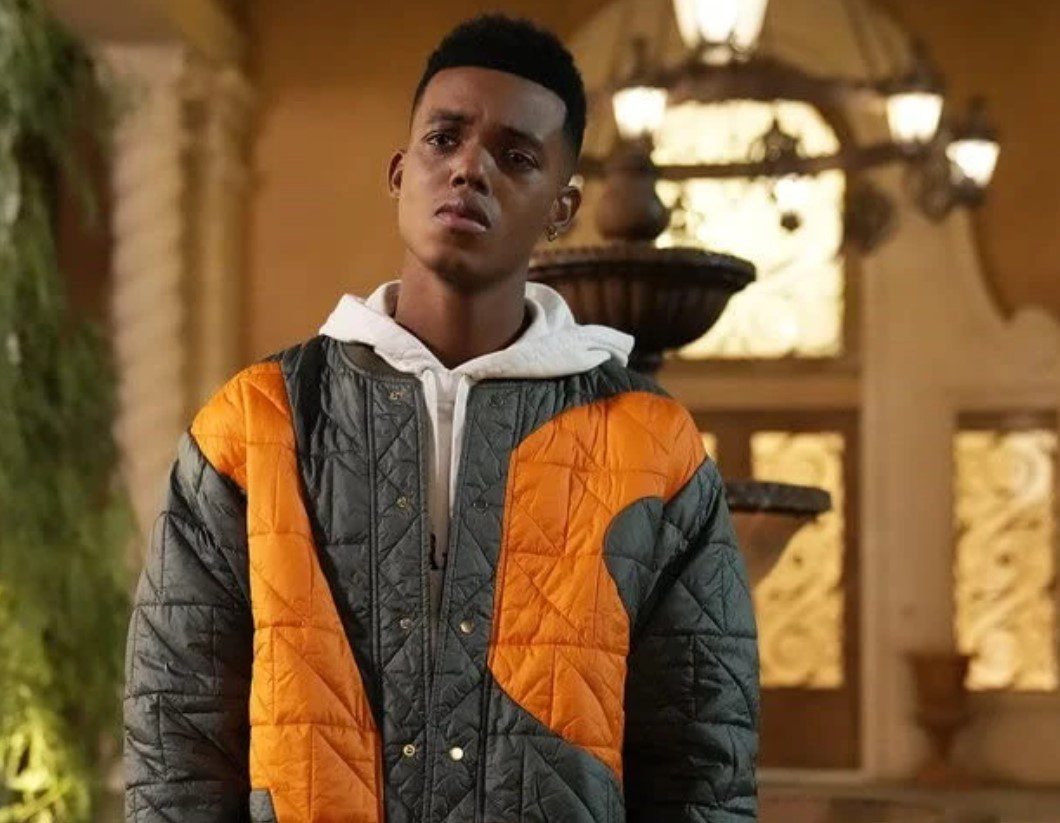 The Peacock Fresh Prince of Bel-Air spin-off Bel air will return for a sophomore season. The NBC-owned OTT streaming platform ordered two seasons from the get-go. For executive producer Will Smith, still dealing with the woes after his Oscar stint with Chris Rock, it’s going to be a busy season of shooting and producing. So, what’s the season going to be like? After you read our piece, you will have an idea about the  Bel Air Season 2 Release Date, cast, and possible plotlines.

An explosive conclusion to the first season of “Bel-Air,” the dramatized adaptation of “the Fresh Prince of Bel-Air.” Marlon Wayans makes his first appearance as Lou, the father of Will (Jabari Banks), in the reboot. Naturally, the meeting doesn’t go well, and Will expresses all his abandonment pain. While this is happening, it appears that Will and Carlton’s (Olly Sholotan) relationship has permanently changed. Hilary (Coco Jones) makes future preparations. A pivotal point in Lisa and Will’s relationship occurs. 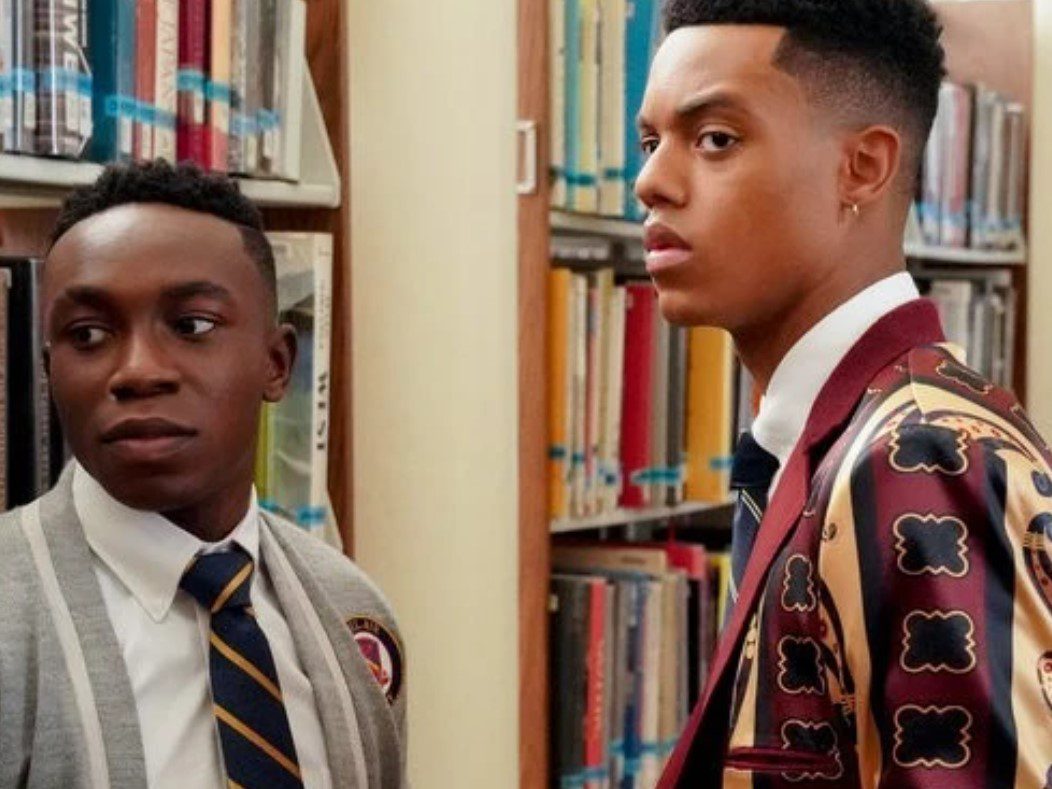 The celebration for Viv receiving the Neeman Artistic Fellowship kicks off the episode. Will gains the confidence to approach Lisa and confess his love for her after talking to Jazz. She replies by saying they will speak the following day. Due to the arrival of Will’s father, it does not materialize.

The reverend and one more of his fraternity brothers ask Phil what he plans to do. After the previous episode, we made some wild predictions about how “Bel-Air” would set up a conflict between Phil and Judge Robertson, which would inevitably result in Phil becoming a judge himself. But for now, Phil is content to look after his family, and the family does require a lot of care.

It turns out that Lou received a call from Geoffrey informing him that his son wanted to see him. The day after the party, Phil opens the door to find Lou standing there. Wayans’ few acting roles in scenes showcase his dramatic prowess to perfection. Lou Smith, to him, represents a volatile and agitated person. He shows up and demands to see his son with a sly grin on his face. Phil appeases him by telling him that Will is now residing under his roof but that he must first speak with Viv. Lou appears to agree and departs.

On the cliff where the two of them stood in the pilot episode, admiring the breathtaking view of Los Angeles, Jazz eventually runs into Will. Will is determined that he will not return. He feels isolated and abandoned by everyone. Jazz tells him that the Banks are a houseful of people who want him to be around. He captures the fundamental idea that underlies any pursuit of success perfectly. Even though it’s essential always to keep where you’ve come from in mind, you can still make positive changes in your life. Being true to who you are is the secret to happiness.

Although it appears that Jazz is reaching Will, the season ends before he makes a choice. Will most likely revisits the Banks family. Will might be located by Carlton and Lisa, who are also looking for him, and persuaded to go back. The story’s focus is Bel Air, even if he chooses to delay and return to West Philly instead. The protagonist of the show, titled “Bel-Air,” must eventually go back there.

Is Hillary Going Back?

Jazz counsels Hilary to partner with the more well-known influencer and makes the most of her collaboration with Ivy. By agreeing to assist Ivy by joining her team, Hilary does just that. She also makes a valuable business suggestion by advising Ivy to purchase Kylo’s share of the Crib of Influence.

Hilary has left Kylo with a $50,000 debt by breaking their contract. Hilary won’t have to pay Kylo and may be allowed to return to the house if Ivy succeeds Kylo as the household leader. If Ivy takes Kylo’s place, how she handles the breach of contract issue will be the deciding factor in all of this. But if everything goes according to plan, Hilary can return to the Crib of Influence.

Phil decides to care for his family and stay at home temporarily in the season 1 finale. When Will’s father Lou shows up, the entire dynamic in the Banks household is upset. His encounter with Will is unsuccessful, and he touches his son. Will leaves the house feeling abandoned, rebuffed, and angry. Later, Jazz locates him and implores him to return. Hilary suggests that Ivy should purchase Kylo’s shares in the Crib of Influence. Lisa and Carlton search for Will.

Season 2’s conflict between Phil and the dishonest Judge Robertson may result in Phil being appointed to the bench. Hilary might return to the Crib of Influence if Ivy buys Kylo out. Will and Lisa’s relationship may one day reunite at the Banks’ house. 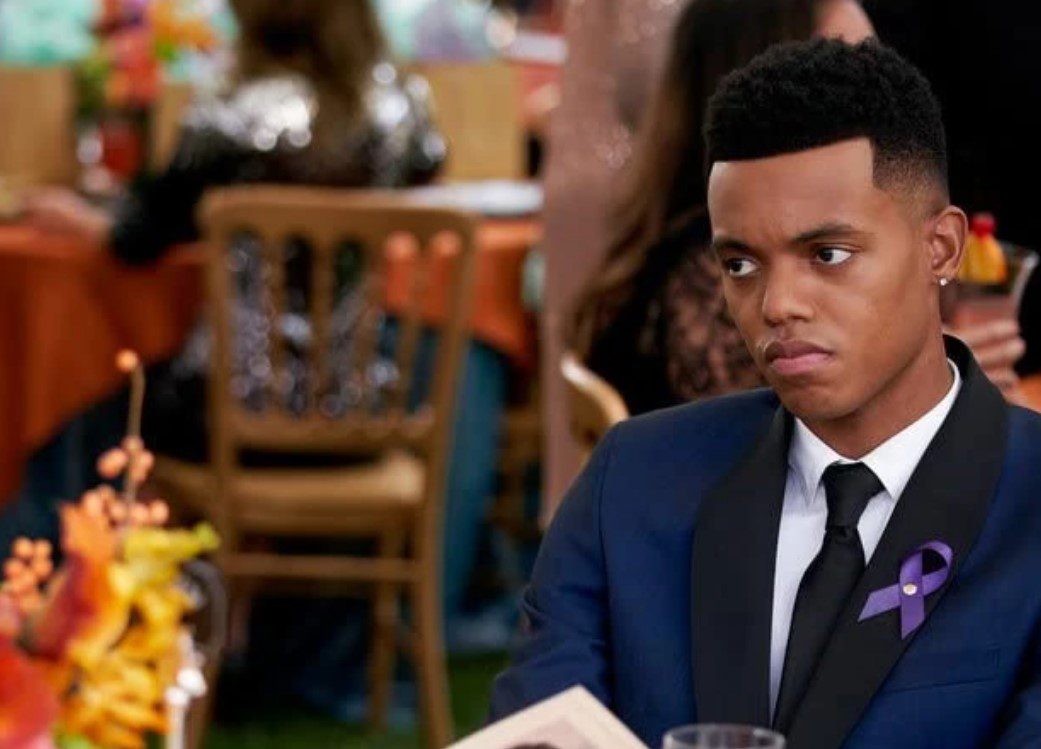 Is Bel Air renewed for a sophomore season?

Bel Air Is A Reboot Drama Version Of The Fresh Prince

The dramatized retelling of “The Fresh Prince of Bel Air” is called “Bel-Air,” not as a sequel. Smith insisted for a long time that the sitcom would not be rebooted. However, he fell in love with Cooper’s 2019 fan-made trailer for a dramatized version of “The Fresh Prince of Bel Air” as soon as he saw it on YouTube. Later, Smith spoke with Cooper for his channel. And ultimately, “Bel-Air” resulted from that.

Bel Air started telling us in a dark way how Will got to move from Philadelphia to California. Firstly, Will is a talented basketball player. But during a basketball game in the middle of the night goes awry with a drug dealer, Will gets involved. There’s a gun charge, and gets picked up by the police.

So, his mother asks Uncle Phil, who’s not a judge in this spin-off but a top-level lawyer, to help him get out of jail without charges. So, he moves to California to continue with his basketball career. There, he connects with Hilary, who’s a stereotypical social media influencer, and Carlton, who’s not the funny guy we’re accustomed to see in the original series, but a troubled young man who helps Will get acquainted with everybody in his new school.

Where To Watch Bel Air?

Bel Air is available for streaming on Peacock Premium, it is an original production, and you can only stream it there. It’s not available on any other platform like Netflix, Amazon Prime Video, cable, Hulu, or Disney+. Moreover, Peacock costs US$ 4,99 a month or US$ 49,99 a year. You can get Peacock for a seven-day free trial if you want to watch the show and get familiar with the platform that offers lots of different content like this show, Saturday Night Live, The Real Housewives of Beverly Hills, 30 Rock, as well as every other NBC production. It’s well worth the try if you’re looking for a solid Hulu alternative.

In the supporting cast, Jordan L Jones plays Jazz, April Parker Jones plays Vy Smith, Jon Beavers plays Kylo, Dorian Harewood plays Judge Robertson, and Karrueche Tran plays Ivy. Eazy the Block Captain plays Rashad Denton, and Marlon Wayans plays Lou Smith. Since Eazy the Block Captain’s on-screen persona has passed away, he is unlikely to make an appearance in the upcoming season other than possibly in flashback sequences. The rest of the cast will probably return in their roles, and new cast members will be added. 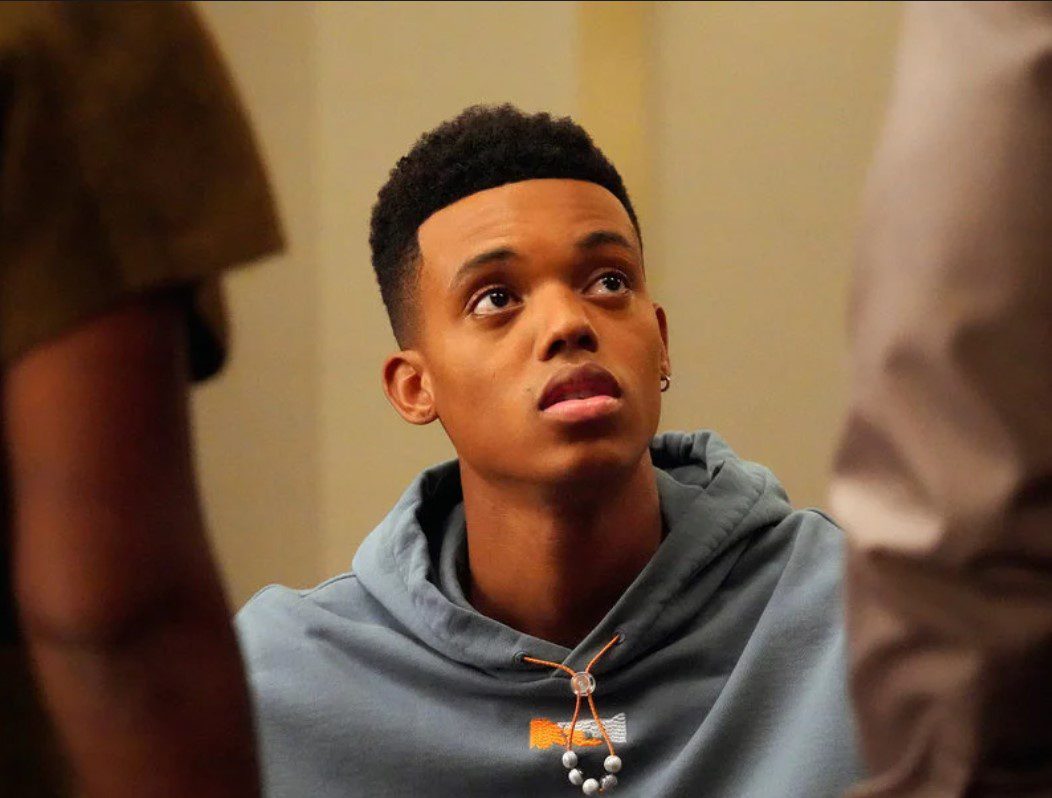 Bel Air Season 2 will release in 2023. It was renewed by Peacock shortly after the debut season concluded. Still, the production company is yet to announce a release date, and the cast and crew haven’t started pre-production for the sophomore season. We’ll keep an eye out for updates and keep you posted with the details. With this information, we are wrapping it up concerning this Fresh Prince spin-off. Thanks for your attention, happy streaming, and see you soon!