We’ve seen thus far in the series that Amy invited her nasty, body-snatching grandma to the party. Until they encounter a villain even more terrible than themselves, Vic and Eva cheat kids out of their candies. Finally, Amy decides to use her skills to help Hartley, who gets nervous before an audition, relax.

The family is concerned that a video from Celia’s security system may have captured Colby using his newly discovered abilities. Amy attempted to refute Hartley’s new crush’s lies in recent episodes but kept failing. Vic comes up with a scheme to use the family’s power to start a pizza delivery business. 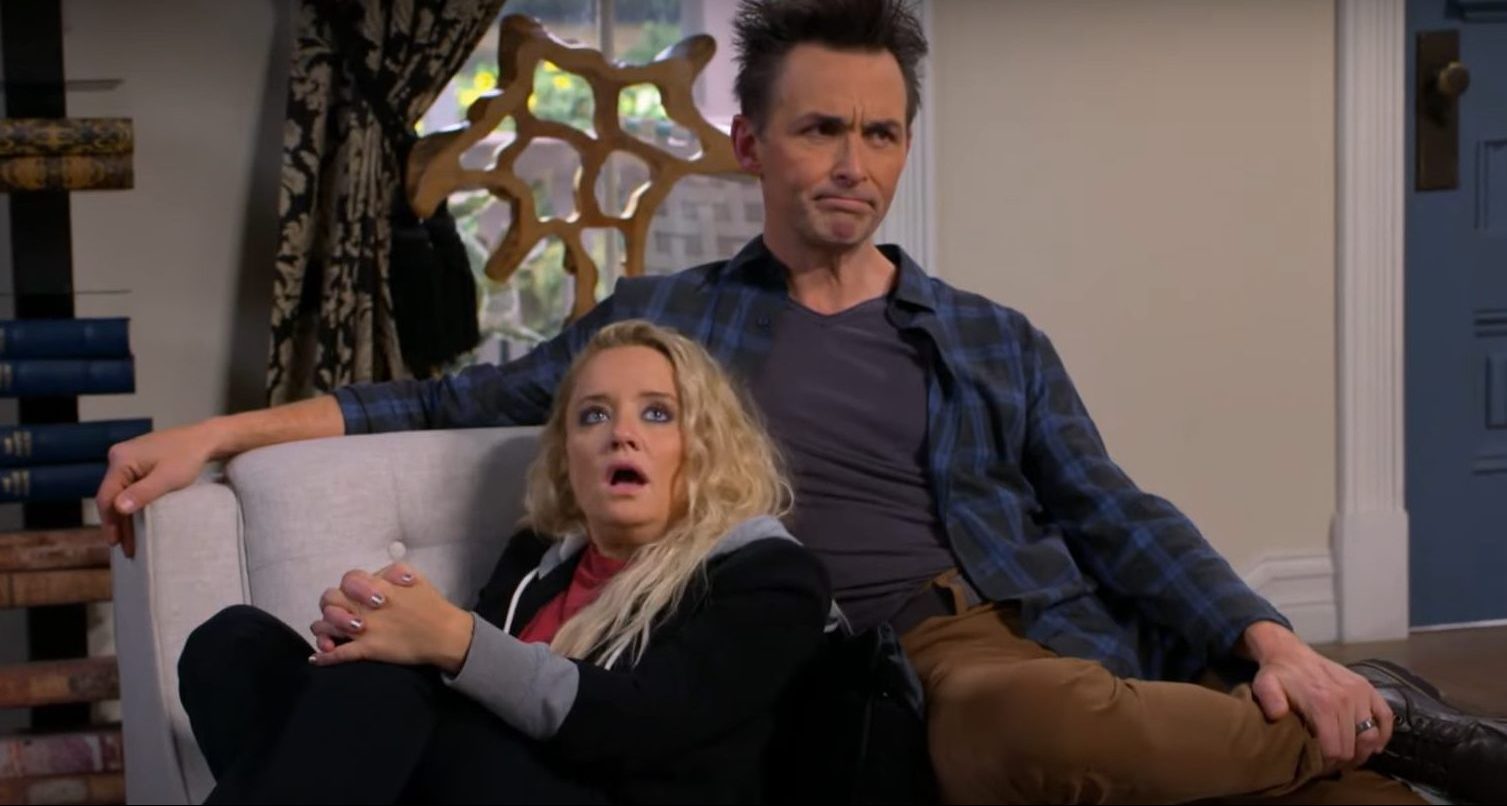 A visual from Villains of Valley View.

We watch Amy attempt to wipe the principal’s memories when she and Hartley are handed detention but instead accidentally erase Vic. Eva takes a job and makes an effort to appease Celia, a secret buyer.

What Is The Premise Of Villains Of Valley View’s Plot?

Chris Peterson and Bryan Moore created this Disney Channel comedy program. Vic is rumored to have a title role in the narrative. He also happens to be a mad scientist and the husband of Eva. His wife is also a supervillain in the electrical world.

Amy, Jake, and Colby are the marriage’s three children. The clan is a member of the Franchise of Supervillains, a group of villains commanded by the wicked Onyx. Onyx insults Amy’s family when Amy tries to convince him to grant Surge the job early in the series.

This enrages her, and she punches Onyx. This was unfortunate since they could not defend themselves against a horde of terrifying animals. As a result, we see the entire five-person household relocating to the Texas hamlet of Valley View.

They’ve changed their name and now call themselves the Madden family. The cameras are following them as they try to avoid the law, the superheroes, and Onyx’s minions. Their journey starts when they become acquainted with Hartley, their landlady’s granddaughter.

Villains of Valley View Episode 17 is called “Bad energy.” This forthcoming episode will deliver more laughter & entertainment than its last upside. The episode will begin with Vic claiming to need Flashform’s helmet.

Due to the sudden requirement, Amy and Colby are forced to act quickly. They must act to retrieve it from Milo. Towards the end of the next episode, we will witness that the family has to pay Celia’s electricity bill when the landlord raises it significantly.

The Release Date For” Villains Of Valley View Episode 17″ 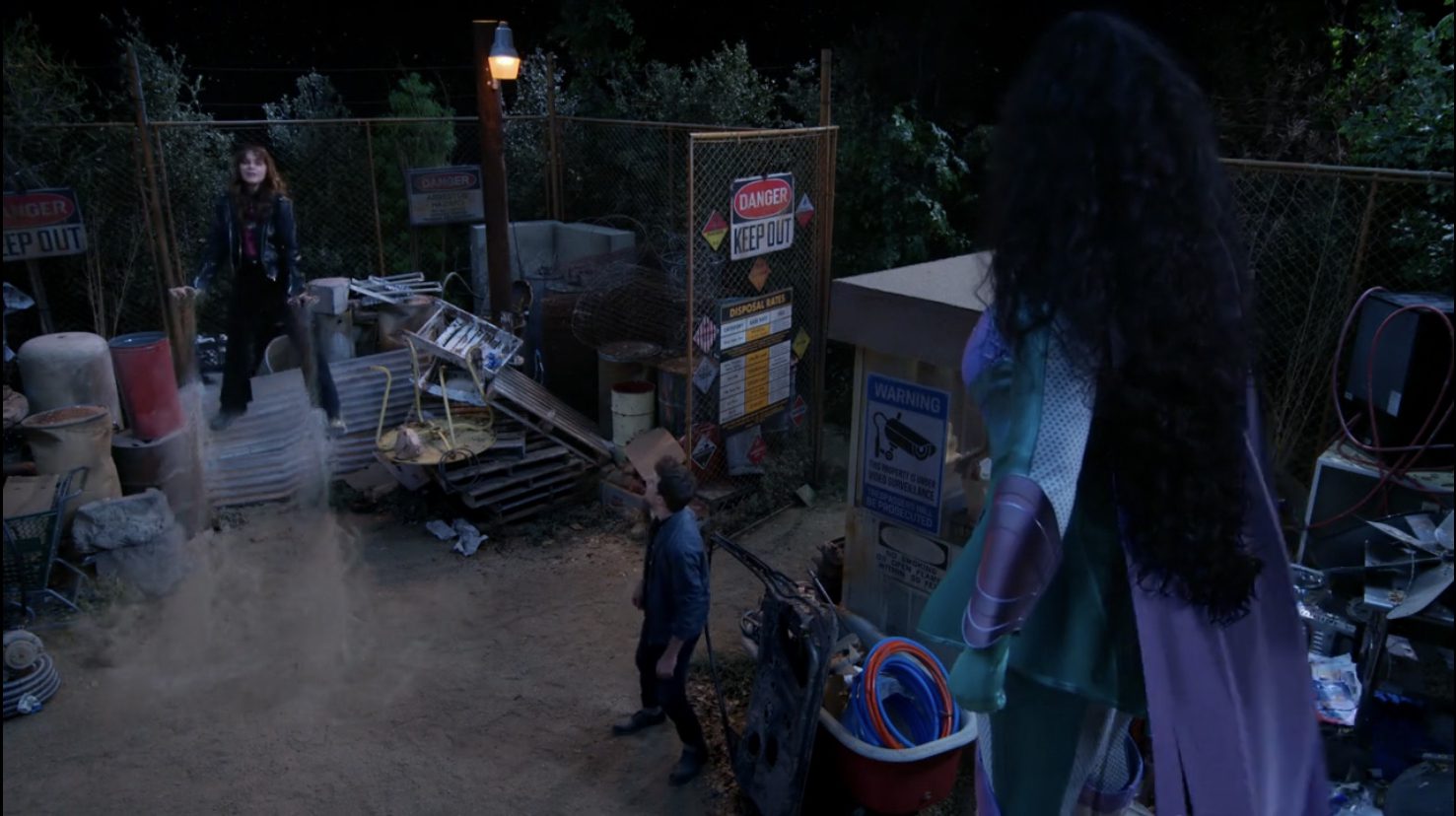 A visual from Villains of Valley View.

Where And How To Stream Villains of Valley View Episode 17 Online?