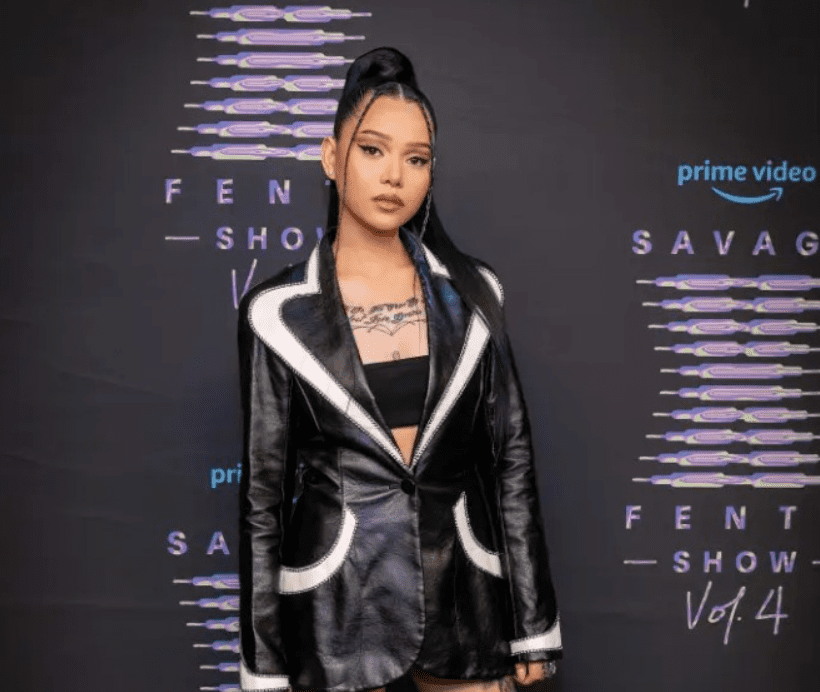 In a shocking turn of events, Bella Poarch divorces Tyler Poarch, her husband. This news shocked her followers, as her marriage was a secret to everyone. She has more than 90 million followers on TikTok. The American-Filipino musician never made any mention of who her husband is, and she did not even post any pictures of both of them on social media.

Let us have a look at what actually happened and what is behind the scenes of their divorce, and who her husband really is. Tabloid TMZ has got the legal documents related to the divorce that was filed in Los Angeles County by Bella Poarch. The documents revealed that Bella’s real name Denarie is going to end her marriage with Tyler Poarch, her husband, based on irreconcilable differences.

As per the filed divorce documents, both of them got married in January 2019. Interestingly, after two days of marriage, she was seen posting a mirror selfie with a mirror selfie, and she looked high in spirits in that selfie. Over the span of three years, she posted a lot of photos on her social media, but none of the photos or videos had a wedding ring on her hand. Previously, she also said on several occasions that she is single.

Fans Of Bella Are Shocked By The Revelation

As the news of her divorce spreads on the internet, social media fans voiced their shock at how Poarch could hide her marriage for so many years. A fan wrote that Bella has a spotlight on her whole career, and at the same time, she has been hiding her marriage with a man for long years is another level of crazy stealth. 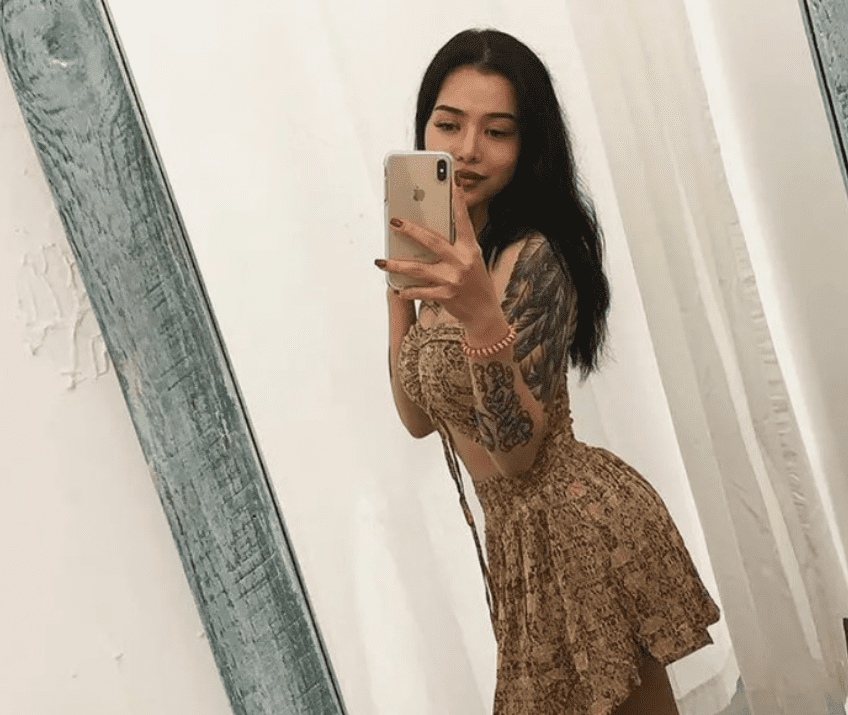 Bella posing for a selfie

Another fan said that her friends are very loyal as she managed to hide her marriage for four years. Another fan was completely shocked to find out that she was married for four years and Poarch is not her real surname; it is her husband’s name. Her real name is also not Bella, it is Denarie, or she should be called Denarie Bautista Taylor.

Another fan tweeted why he did not believe that some of these second generations are not married, and at the end of the day, it is the celeb’s choice if they want to disclose their personal life or not to the public or not, irrespective of how open they may look and seems with their online fans.

In September 2021, whispers started spreading on social media that TikTok star Bellawass dated Tyga when they were seen in some of the TikTok videos together. They were dancing to his song in Tyga’s mansion in Los Angeles. But later, it was revealed that all the rumors related to both datings were completely false, and they were just friends.

Last year, she was seen on the H3 podcast and revealed that she has been single for years. She also revealed that when she worked in the navy, she dated two men. One of the men whom she dated dumped him when he came to know that she would leave the navy due to her mental health issues. 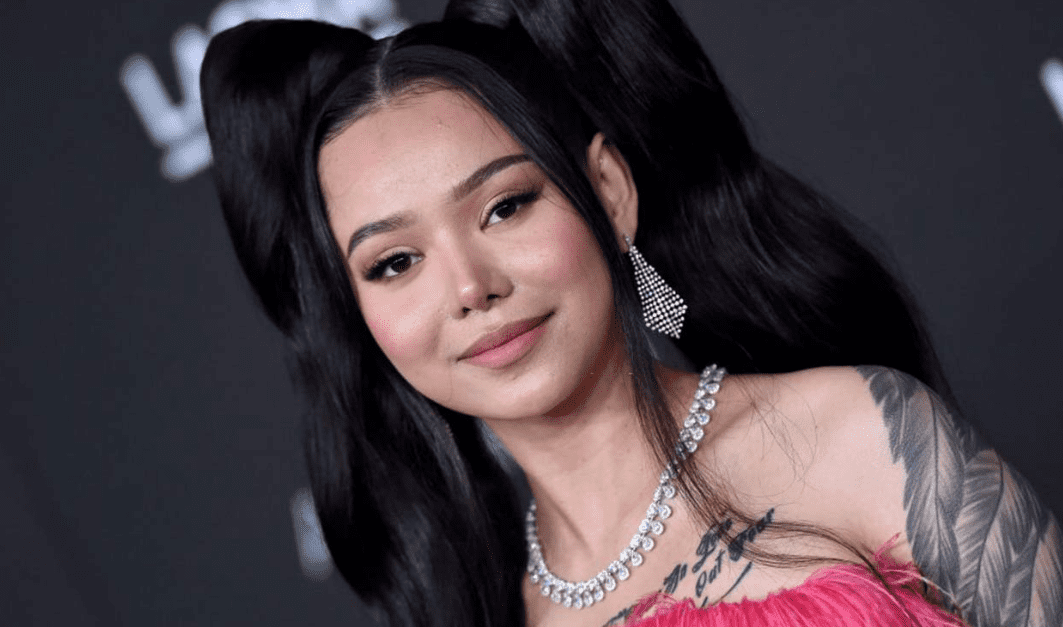 Whom Is She Divorcing?

The official document of the divorce says that she married Tyler all the way back in January 2019y. And if we look at the social media at that time, she looked happy and had high spirits before getting married to Tyler. She even posted a mirror selfie on Instagram in which she looked happy and full of spirit.

There is a high chance that she posted Tyler on her Instagram shorts and deleted those shorts later. If that is true, by any means, she did a good job, as there is absolutely no trace of him on her social media. Both of them did not have any children together, and she was also not interested in paying any of them for any kind of spousal support. In April 2020, Bella uploaded her first ever TikTok. She gained popularity after her uploaded video became the most-liked video on the platform.