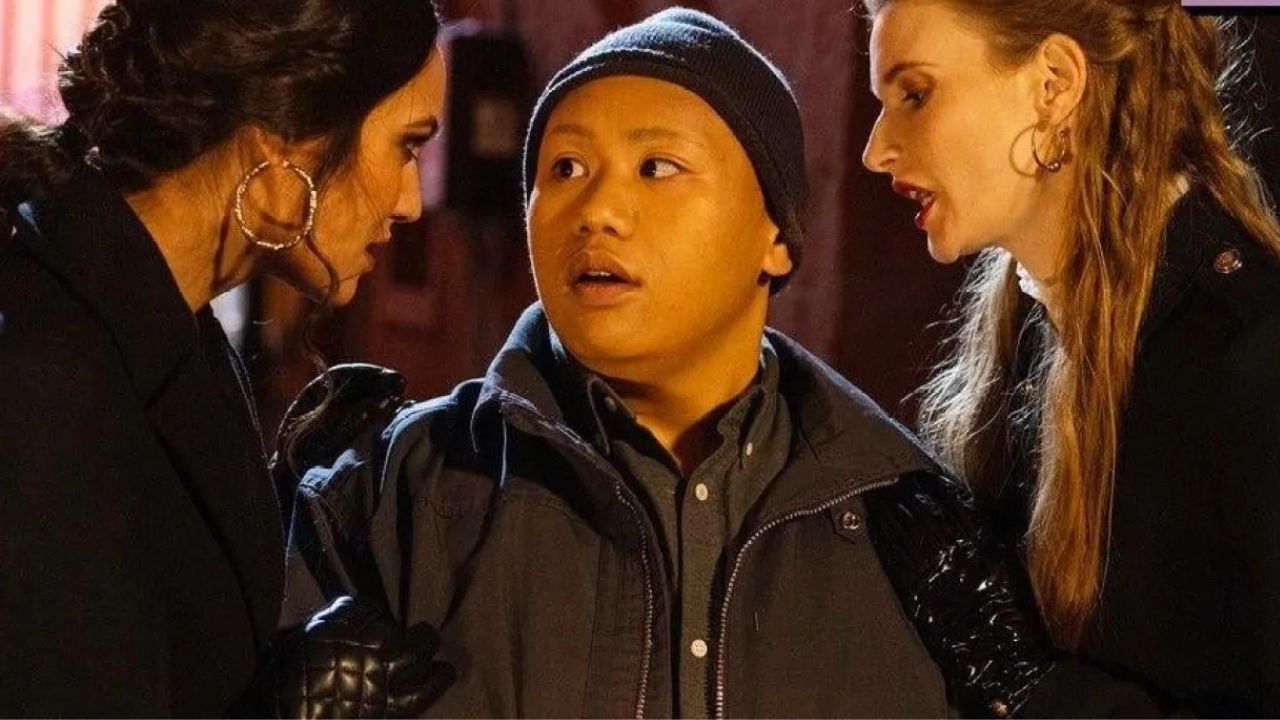 Reginald’s destiny as a vampire may change as a result of a deal that Maurice made with an unusual partner, Angela. In exchange for this, Angela and Maurice will subject Reggie to a thorough vampire evaluation to determine whether he survives. If he does, the vampire society will be more willing to embrace him.

Fans would love to learn more about the vampire evaluation, which sounds like an intriguing event but might not happen anytime soon. To Maurice’s dismay, Reginald’s ultimate power may cause him to pass away sooner than anticipated. Reginald can now gild other vampires. 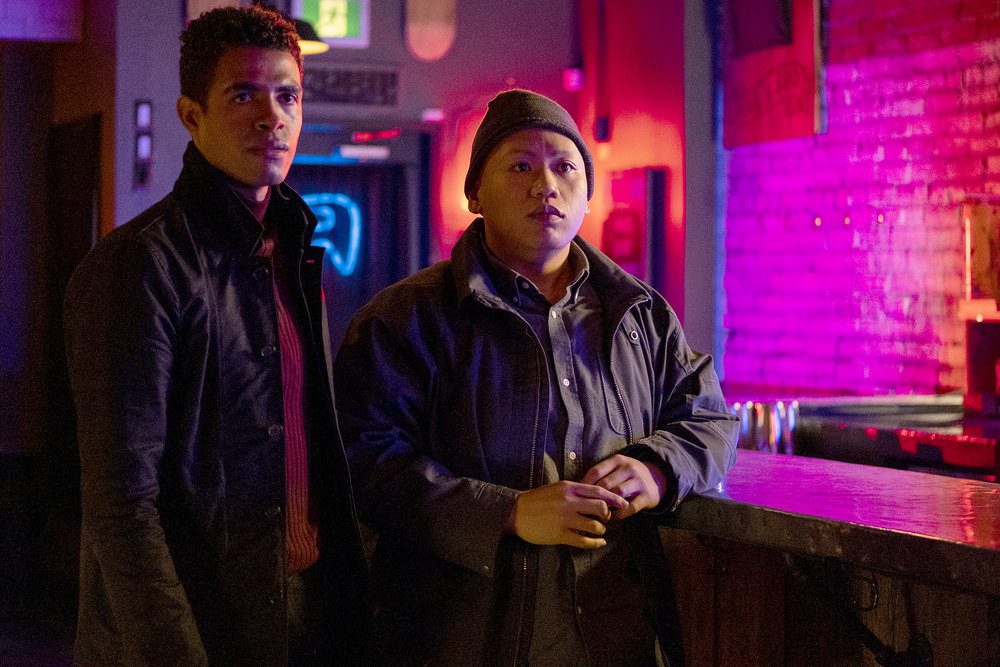 A still from Reginald The Vampire

This talent terrifies Maurice and makes Reginald a significant target in the vampire community. Even though Reggie saved his life by glamorizing a vampire, Maurice wanted him to keep it a secret and never glamour a vampire again, but Reginald refused.

In exchange for Reginald completing the vampire assessment and earning the respect of additional vampires, Angela and Maurice struck a pact. The problem is that Reginald loses his maker if he fails. Reginald began to teach him in performance to refine his vampire skills, but the preparations fell through.

Due to Reginald’s inability to contain himself, Angela learned about his extraordinary ability. The act was treachery. It was revealed that Mike, Maurice’s partner and fellow vampire, was Angela’s property. He claimed to have seen Reginald glamorizing Penelope and LeBron, Angela’s lackeys. 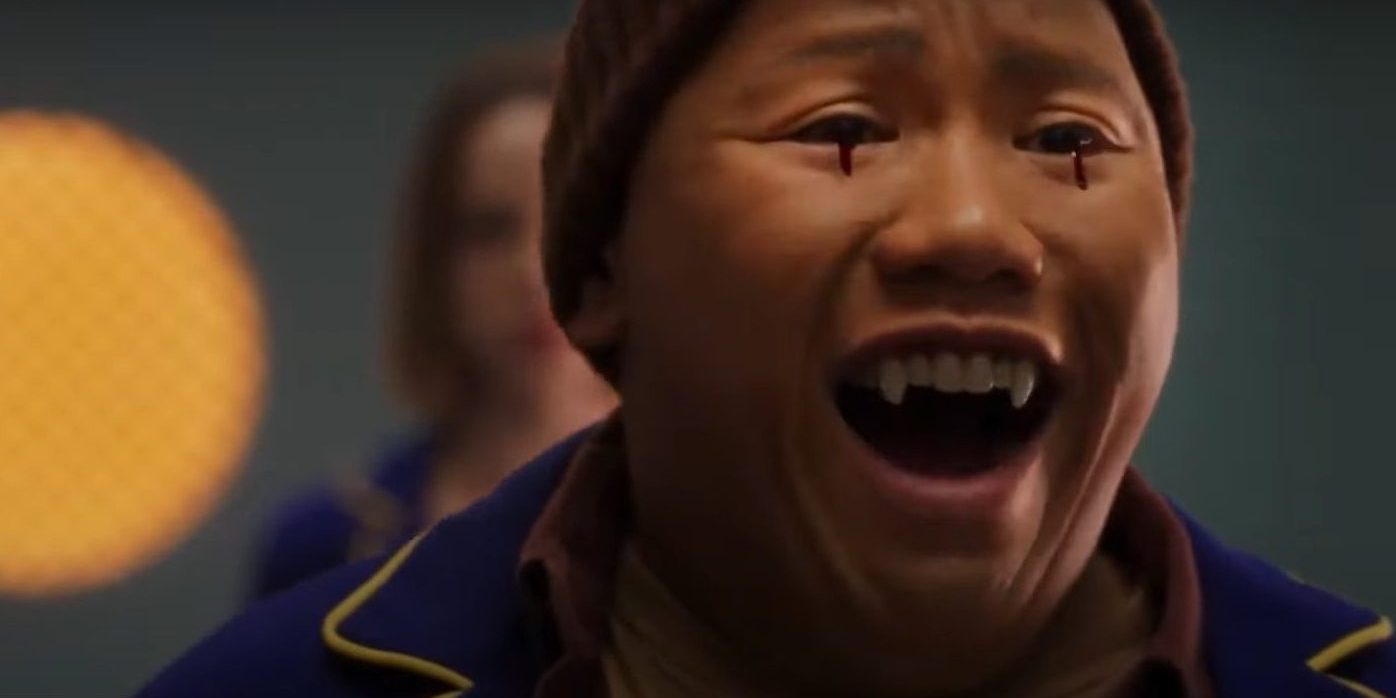 Reggie from Reginald The Vampire

Because of this knowledge, she “liberated” him and vowed to murder Reginald before he could participate in the evaluation. Maurice became angry at Reginald after realizing that he had glamorized them due to their shared link. He looked truly concerned for Reginald’s safety, unlike any other vampire in the neighborhood.

One of Reginald’s coworkers learned that there were vampires in his area, which brought up another problem in his life. Sarah discovered Todd’s holes in his neck thanks to Ashley, as portrayed by Marguerite Hanna, who began to assist Sarah in determining how she lost her memories. She attempts to fill these obvious Reginald-made gaps by spritzing holy water on her coworkers, but to no avail.

What Is Reginald The Vampire’s Plot?

A new vampire-themed television series is called Reginald the Vampire. The Fat Vampire books by Johnny Truant inspire the TV show. Reginald Andres dives headfirst into it as a surprising hero who must overcome every obstacle, including the girl he loves but is barred from being with, a nasty employer at work, and the vampire chief who wants him slain.

The three main actors of the show are Em Haine, Jacob Ba, and Savannah Basley. The lady he loves but is forbidden from being with, the intimidating manager at work, and the vampire chieftain who wants him dead are just a few of the challenges Reginald Baskin, an unlikely hero, will have to overcome. 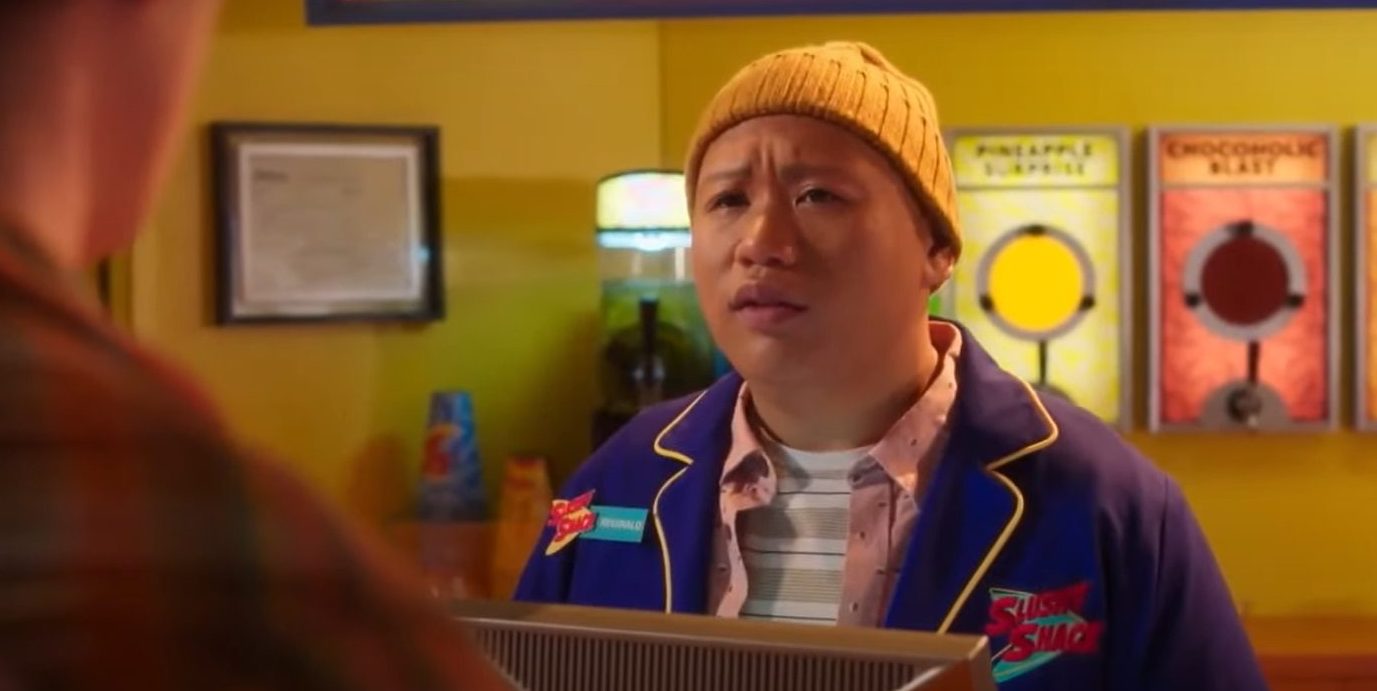 A still from Reginald The Vampire

Fortunately, Reginald discovers he has some untapped talents, and events completely change course.

When Is The “Reginald The Vampire” Episode 4 Release Date?

Cross-check the time with your region’s time to avoid missing Reginald the Vampire Episode 4 when it comes out.

Where To Watch The “Reginald The Vampire” Episode 4 Online?