P-Valley Season 2 Episode 6 is all set to hit your screen super soon. Initially, the series was released on 12 July 2020 and after the successful conclusion of season one, it is finally being renewed for yet another season. The second season premiered on June 3, 2022, and till now four episodes of the series were aired. Now, finally, after waiting for a longer, the sixth episode is all set to release very soon. P-Valley follows the story of the employees working in a strip club called The Pink.

The series critically acclaimed positive reviews from the critics and fans and received nominations for TCA Awards, Independent Spirit Awards and GLAAD Media Awards. Moreover, it has also received positive reviews from NAACP Image Awards. Fans were anxiously waiting for the second season, however, because of the global pandemic, it was being constantly delayed for a while now. P-Valley season 2 entirely revolved around Keyshawn. There are much unexpected elements in the series that need a perfect conclusion. Here in the article, we will talk about the Valley season 2 episode release date. However, before delving further into the article, have a look at the Valley season 2 Trailer.

P-Valley season 2 revolves around Keyshawn. The last episode focused on Keyshawn’s past story. Keyshawn signs up for the cheer team to fit in at her new high school. Chucalissa High is not an exception to the fact that the colour line has persisted throughout the Deep Keyshawn inherited history. The backstory of Keyshawn takes a direct and uncolourismable stance against colourism. 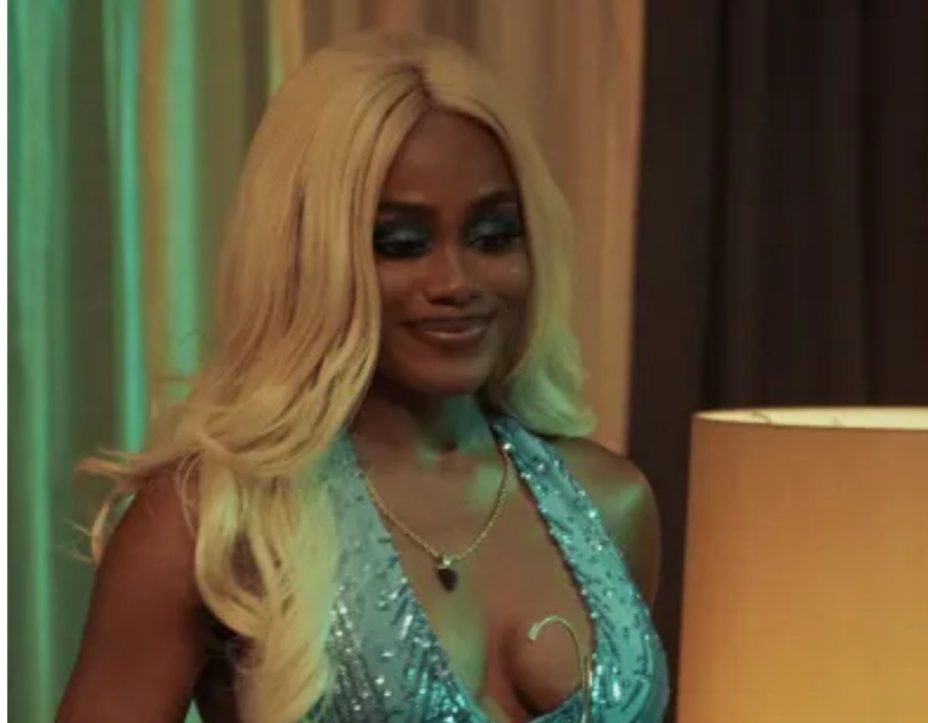 Her peers and family often talked about her back skin telling her that her dark skin is unattractive. When in high school, Keyshawn falls for Derrick and somehow manages to get his attention. Apart from Derrick’s parents and, eventually, Derrick, she rarely encounters any other white people who exhibit racism or bigotry.

Keyshawn ended up getting pregnant with Derrick’s first child Jaden, resulting in her parents kicking her out of their home. Later, Derrick turned hard toward her, beating her. To save from Derrick’s anger, she runs away and knocks on her father’s door. Charisse, however, turns her away, causing her to return to Derrick’s arms immediately. Meanwhile, in the present time, Rome sexually assaults her as he thinks sex worker give up their liberty due to their line of work. Fortunately, she runs away and saves her.

P-Valley Season 2 Episode 6 will air on 10th July 2022, exclusively on Starz. The series consists of ten episodes and five are already released. Reportedly, the Next five episodes will air on Sundays, till August 5, 2022.

What to Expect from P-Valley Season 2 Episode 6?

As for now, there is no synopsis revealed, however, there are a lot more expectations from Valley season 2 Episode 6. The new episode will unfold the hidden secrets of Keyshawn’s life and how she will handle everything.  Will she return to work?

P-Valley has an amazing cast. Shannon Thornton is in the lead playing the character of Keyshawn Harris. Her boyfriend and Derrick’s character is played by Jordan M. The other cast member of Valley are Brandee Evans, Nicco Annan, Elarica Johnson and Tyler Lepley.

Where to watch P-Valley Season 2 Episode 6?

P-Valley Season 2 Episode 6 will be available on numerous platforms. Primarily, as the is scheduled to be released on Starz, every new episode is available on Starz.com. The channel offers live streaming and also on-demand features for the audience.

If you are a Hulu user then also you can stream this awesome series by just subscribing to the z channel. Starz on Hulu is available for $2.99 a month for 3 months. Also, it is available on other streaming platforms such as Sling Tv, Philo and  Direct TV stream.

In addition to that, you can binge-watch P-Valley Season 2 Episode 6 on YouTube TV, The Roku channel and also on Vudu. Also, it is available on Apple TV and Google Play.

Also Read: Top 5 Chinese Dramas You Can Watch On Netflix!