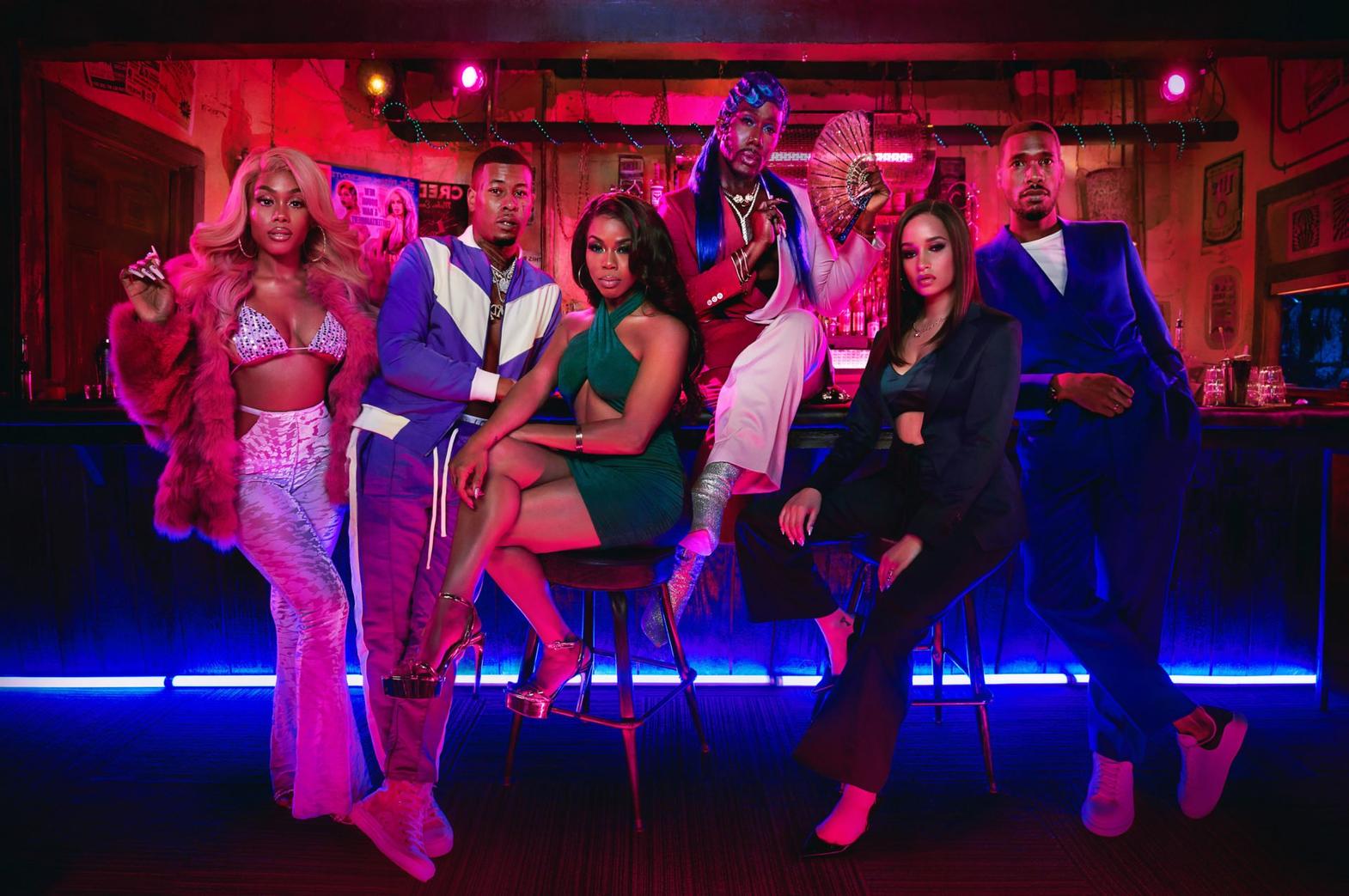 Are you excited for P Valley Season 2 Episode 3? Because P-Valley’s Episode 2 featured some possibly poorly advised supernatural aspects, but with all the changes taking place mostly around Chucalissa post-pandemic, this is actually the least of anyone’s concerns. Roulette, Whisper, and Big Bone were among the newcomers brought in by Hailey. Mercedes was not pleased, and at the re-opening of The Pynk, she overdid herself on the pole, causing a major mishap due to her weak shoulder.

Season 2 of P-Valley centers on the pandemic’s aftermath, following up long after the incidents of Murda Night, in which Hailey’s terrible ex was killed. The Pynk is still operating, but it is losing money. Finances are being scraped together out of car washes and any other ventures they can come up with – but it is difficult. Mercedes is carrying two mortgages, while Hailey owns 85 percent of the Pynk and is in charge of its future. Will this community be able to get back on its feet now that Andre is back in business and the drama is heating up?

Before diving into P Valley Season 2 Episode 3, let’s quickly do a recap of the previous Episode. In Episode 2, Hailey opted to hire new employees as part of the relaunch. She chose two performers, Whisper and Roulette, as well as a bartender called Big Bone, after a spectacular round of tryouts. Uncle Clifford & Mercedes attempted to criticize several of the choices, but Hailey quickly shut them down. It was a powerful reminder that, as the Pynk’s new manager, she has the last word. Corbin Kyle, who had come to make a second offer for The Pynk, interrupted them while they were discussing. He specifically offered $500,000, which itself is “15 times more” than the market price. 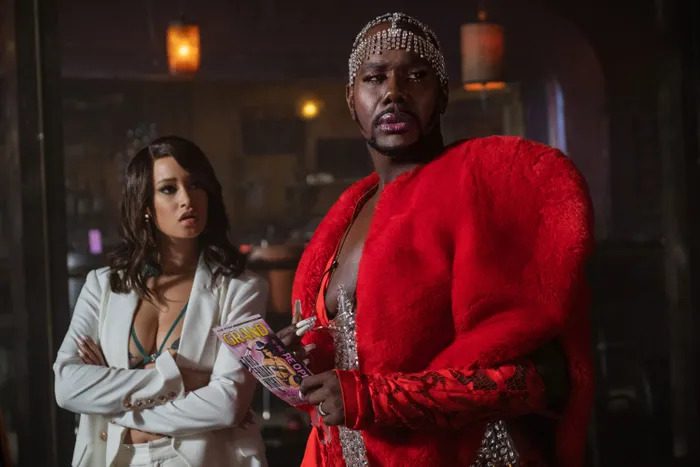 The club, on the other hand, is far more valuable to Hailey. She put the price at $10 million, which he thought was ridiculous. He opted to leave because neither side would budge, promising that he’d get his hooks on the club someday. It was mentioned in the discussion that Hailey had pushed back the re-opening date. It would now coincide with Uncle Clifford’s birthday. This resulted in a violent discussion in the back office, which concluded with Uncle Clifford walking out and leaving Hailey to handle the re-opening on her own.

Uncle Clifford, back at home, was upset about approaching 40, referring to the fact that he was still living with his grandmother and had no love life. Grandma was weeping in her room when the front doorbell rang; it was Lil Murda. Grandma Ernestine was delighted to see him, but Uncle Clifford was not since he was still angry with him over the events of Murda Night. She chose to hide behind a door, so he wouldn’t notice her.

When Lil Murda saw her reflection in a mirror, he told Ernestine that he had tried but failed to reach Clifford and that he was sorry for what had occurred. He just felt the need to share that before heading out on tour with Keyshawn, who recently convinced Derrick to let her join him on the road. Uncle Clifford clearly misses Lil Murda, based on their interactions. Her feelings, though, are still hurt by the way he treated her. Now we will discuss when will Episode 3 of P Valley Season 2 will release and what will happen in it.

P Valley Season 2 Episode 3 will release on 19 June 2022 on STARZ. This is titled “The Dirty Dozen”. There are ten episodes scheduled for Season 2, so seven more episodes are left until the finale. So now we’re dealing with the supernatural in its purest form? Whisper, like Diamond, appears to have some “powers” – will this be explored further? 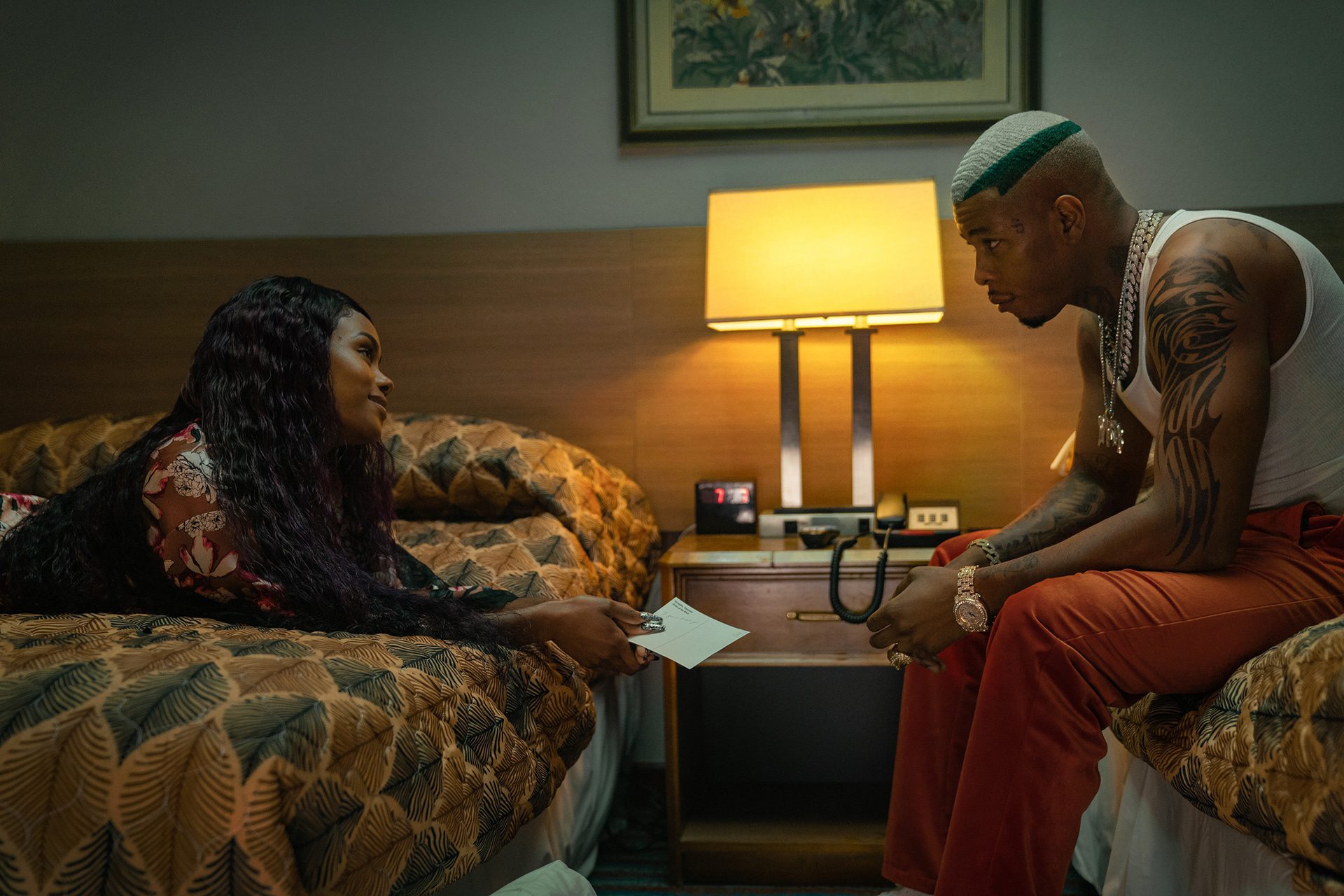 I think it’s safe to assume that Andre’s political flashbacks indicate that he’ll be running for election. It appears that we’re on the verge of seeing Lil Murda and Uncle Clifford reconcile, but with him on tour, it’s unlikely to happen anytime soon. It’ll only be a matter of time before Derrick decides he may not like what Keyshawn is doing and seeks to punish her for it. Diamond will very certainly return to the Pynk.

Episode 3 of P Valley Season 2 will air at 10 pm ET on STARZ. New episodes of P Valley are released every Sunday. If you have STARZ on your TV, then just tune on the above-mentioned time. But if you missed Episode 3 for some reason or you prefer streaming P Valley, then there are several options. You can stream the show live on STARZ’s official app, STARZ Play. If you have a subscription to Amazon Prime Video, then for you, the Episode will be available just after it has been aired, which means it will be around 11:30 pm ET. STARZ also comes in the package subscription provided by Hulu.

Also Read: The Descendants of The Sun Cast: Meet The Talented People Behind The K-drama!