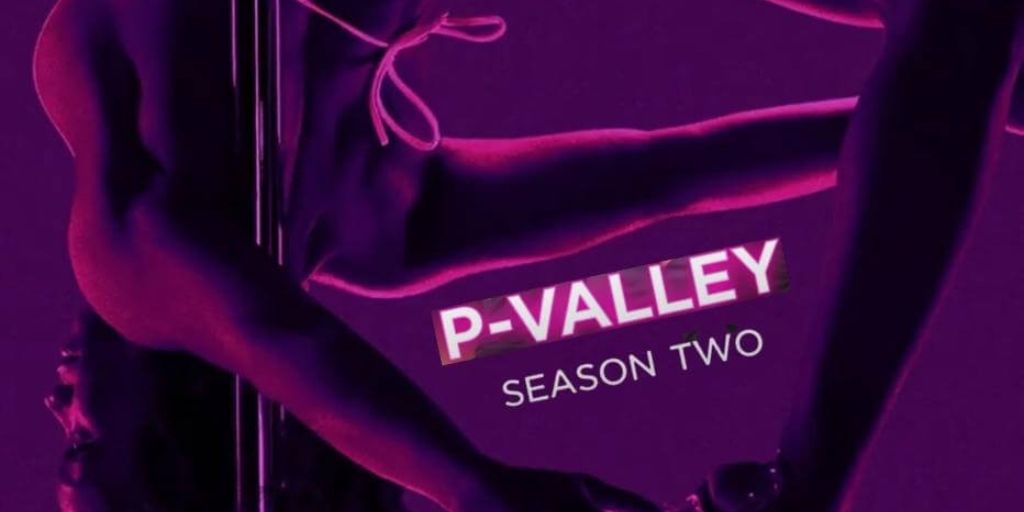 Katori Hall’s play “Pussy Valley” comes alive in Starz’s P-Valley! The alluring lights and cinematography of the show seem to be a direct hint at its grave subject matter. With an all-women directorial panel, P-Valley welcomes us all to the fictional strip club “The Pynk”, where a new world awaits us. And quite literally, the strip club encompasses the ranging lives of its employees that are nothing but a mirror put against our real world.

All the clandestine acts of service are laid bare in the show as it goes on to tread in the territory that most TV series don’t even dare to glance over. In today’s article, we lay your curiosity to rest as we unveil the filming locations of P-Valley to you.

Read Also Top 10 Disney Plus Series of All Time

Adapted from Katori Hall’s play ‘Pussy Valley’, P-Valley plays out the life stories of a group of people employed at the strip, ‘The Pynk’. With Chucalissa, Mississippi, a fictional city in the forefront, the show is an extension of the ‘Southern Gothic’ subgenre, which fuses the image of the American South with gothic elements. This subgenre forecasts its takes on the flawed construct of one’s society, and the same is reflected in the narrative of the show as well. Various social issues of importance are raised throughout the course of P-Valley’s two seasons, like abuse directed at women, closeted homosexuality, colorism, etc. 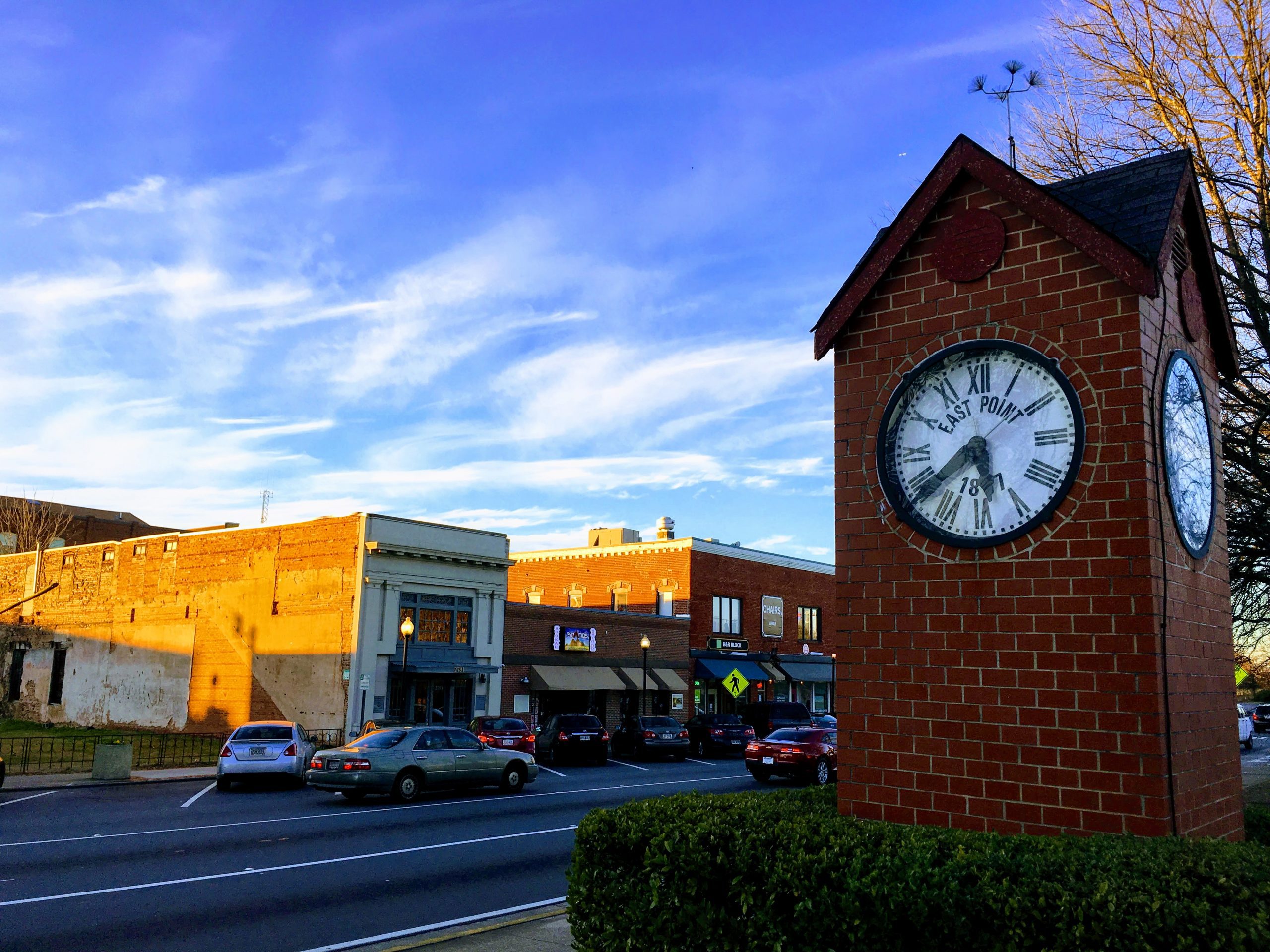 The local scenarios of East Point, Georgia, made it to the production of ‘P-Valley’.

Women are central to the core of the drama’s plot. This vision receives its much-deserved due with various women directors steering the lot.

When you sit down to list the number of TV series or movies that have been filmed in Atlanta, Georgia, you might even run out of ink, but the list will still go on. It’s all credited to the tax incentives issued by the state of Georgia. If an on-release features the state’s prominent peach logo, their production costs are cut down significantly. 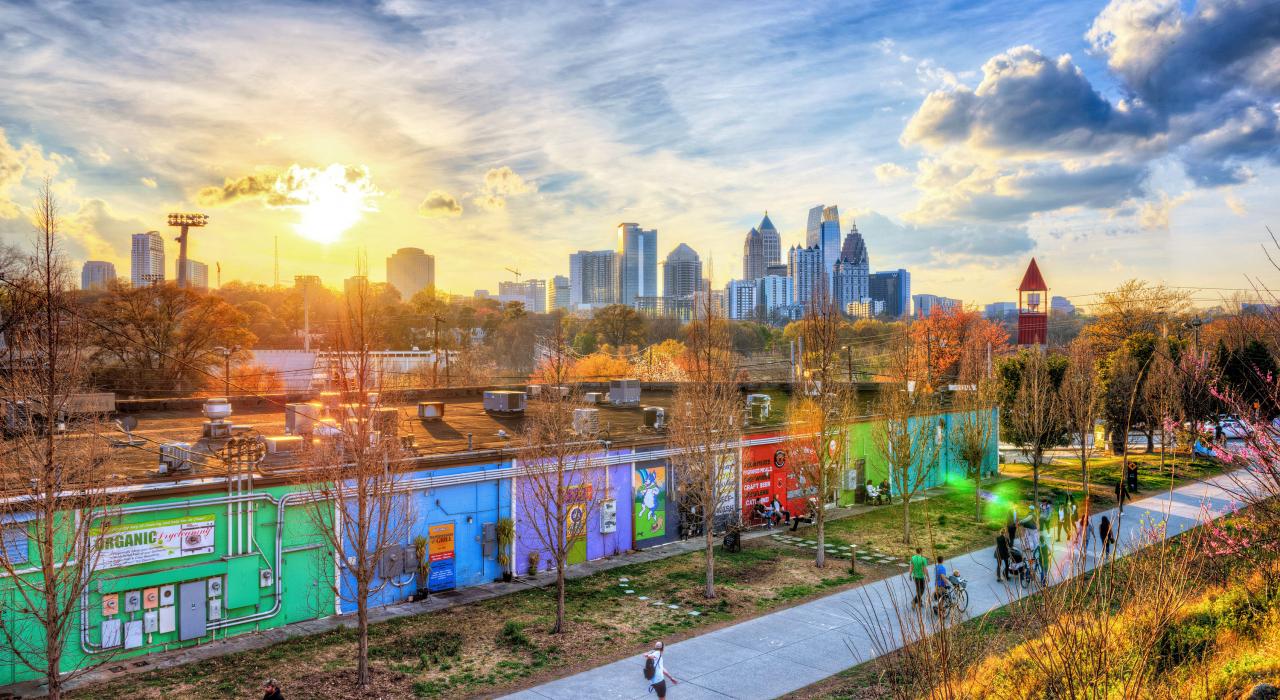 The Peach state of the U.S. is the prime filming location of ‘P-Valley’.

The same trend has been followed by P-Valley as well. Although the storyline is set in the fictional town of Chucalissa, Mississippi, the actual filming was majorly centered in the Peach state’s metropolitan area of Atlanta. The East Point neighborhood and areas located in the Southwest part of Atlanta are common visuals in the episodes of the show. Some local sources even reported the Cheetah Club (West Peachtree Street) in Midtown as being one of its filming locations.

The Corona pandemic left a very compact time schedule to be followed for the filming of P-Valley Season 2. The entire production had to be completed within six months, February being the wrap-up month.

The critical response for both seasons of P-Valley has mostly been positive. Rotten Tomatoes accorded the series a huge rating of 89%. Each character’s portrayal is justified and adequately balanced with social dilemmas that they carry as baggage. The unseen side of the Black Southern life is exposed. The microcosmic lens of the strip club represents all the social evils prevalent in one’s community. 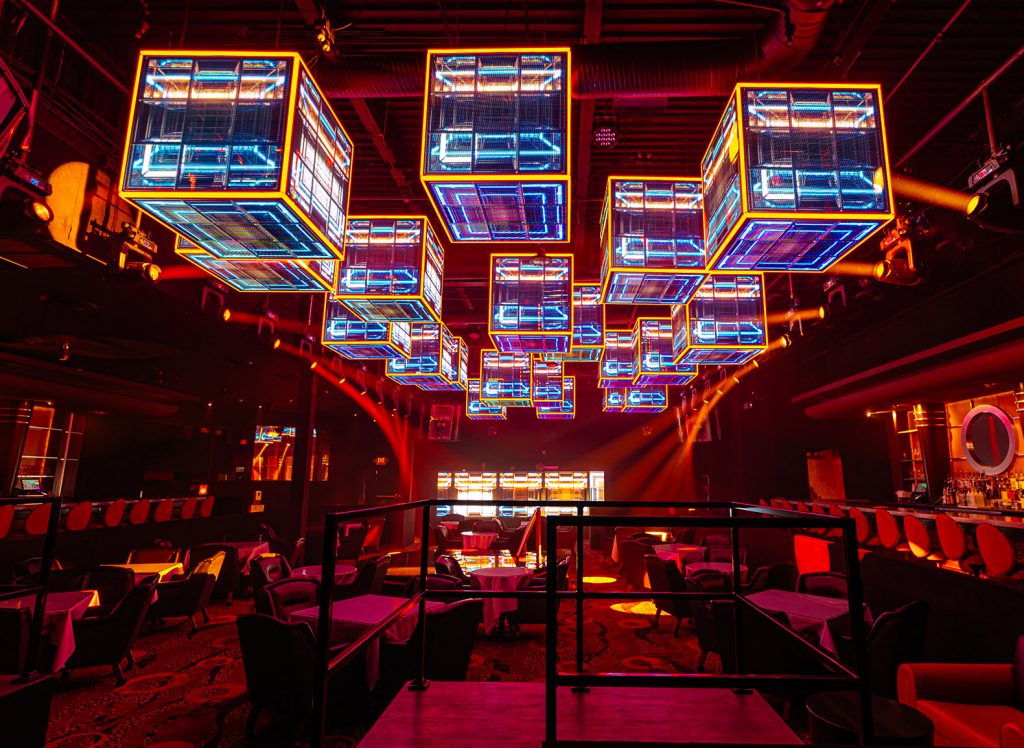 Cheetah Club in Atlanta is another real-life location that was featured on ‘P-Valley’.

A lot of attention is paid to the language adopted by the characters, and for good reason. Everything is as per Hall’s design as she hopes to honor her Southern roots and Black culture via the employment of the spoken Southern slang. The same rhythm or “cadence” resonates in their dialogues, which further accentuates the authenticity of the Black lifestyle.

Where to Watch P-Valley?

You can watch P-Valley and its multi-faceted lineup of complex characters on Amazon Prime’s premium subscription of Lionsgate Play or on the official Starz website.