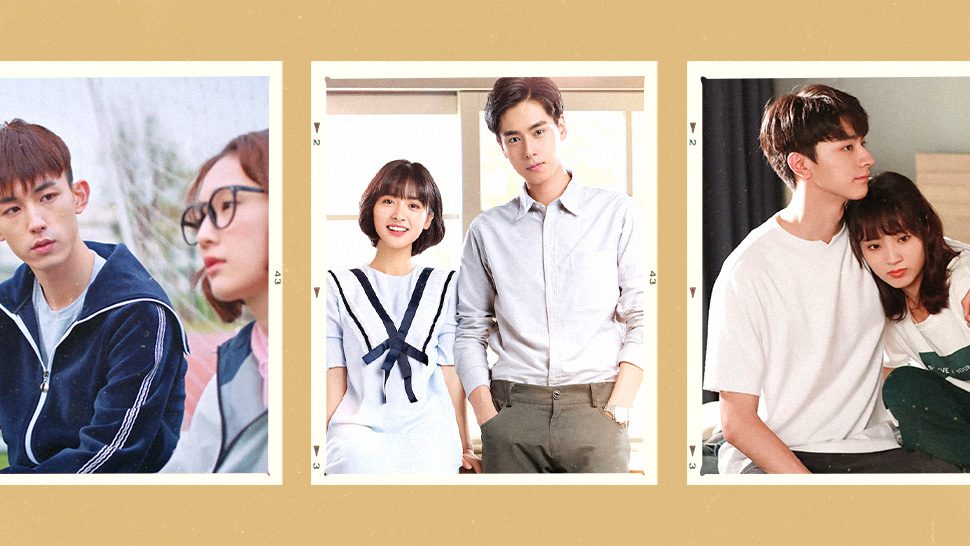 Planning an all-nighter with your beau or a sleepover with your binge-watch gang, here are some Chinese dramas you can watch on Netflix! With time, Chinese dramas are competing for head to head with Korean dramas in terms of popularity. Filled with visually charming cast members, intriguing love stories, thrilling period dramas, along with a touch of steamy scenes. Chinese dramas have everything that the fans need during their sleepovers or for the night of ‘Netflix and Chill’.

With Netflix being one of the biggest streaming services out there, the production company has released some amazing Chinese dramas that deserve a watch. The Netflix originals have some high-budget productions along with steamy and interesting storylines that keep the viewers engaged throughout the hour-long episodes. And in case you do get bored, there’s a huge library to choose your next binge from!

Here Are Some of The Best Chinese Dramas You Can Watch On Netflix!!!

The 2018 Chinese drama “Accidentally In Love” is based on the web novel of the same name written by Chen Guang Xi Wei. “Accidentally In Love” stars “You Are So Sweet” fame Amy Sun and “The Life of the White Fox” fame Guo Jun Chen as the main characters. The story follows Chen Qing Qing, the heiress of a rich family, and Si Tu Fen, a famous singer. Forced into an arranged marriage, Chen Qing Qing runs away on the day of her wedding day. Changing towns, she enrolls in the college her parents went to so she could know more things about them. 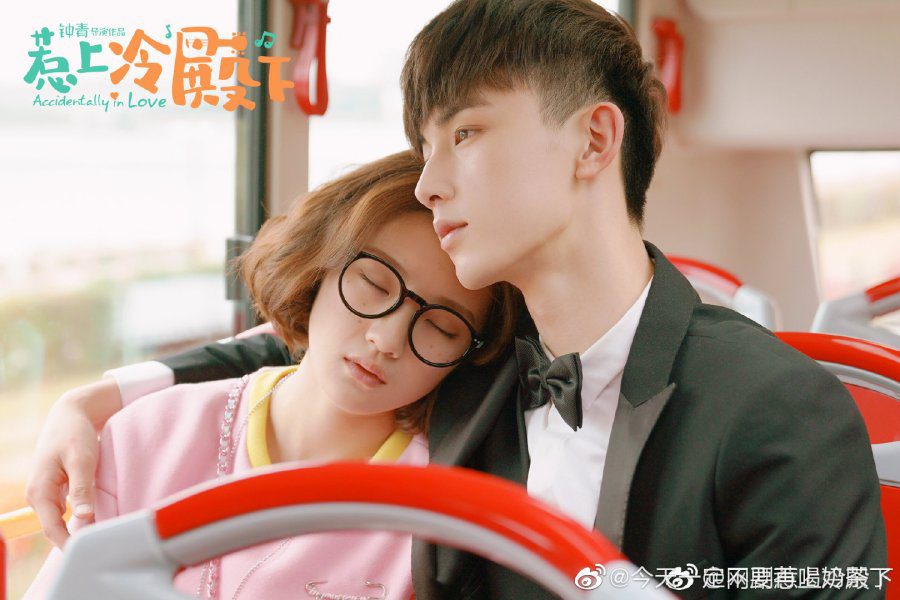 Best Chinese Dramas You Can Watch On Netflix: Accidentally In Love

Starting college, she ends up sitting next to a famous singer, Si Tu Feng. The two start their relationship by being at each other’s throats. Managing her college along with her own investigation to find more about her parents’ death. There are a lot of things Chen Qing Qing needs to do. But as she starts spending time with Si Tu Feng, their fights soon start to disappear, giving her the hope of finding love on her own terms. Filled with fun and romance, “Accidentally In Love” is one of the best Chinese dramas you can watch on Netflix. With each episode having a runtime of 30 minutes, “Accidentally In Love” have a total of 30 episodes.

Also Read: How To Watch ‘Rebirth For You’ Chinese Drama? Streaming Details of The Series

2. The Rise of Phoenixes

The 2018 drama “The Rise of Phoenixes” is one of the best Chinese dramas you can watch on Netflix. But it might also be a little bit bad. While the Chinese period dramas have some of the best actors, costumes, sets, and aesthetics, the only con of “The Rise of Phoenixes” is its ending. The Chinese drama stars “Remembrance Of Dreams Past” fame Chen Kun, “Medal of the Republic” fame Ni Ni, “Kidnapping Game” fame Ni Da Hong, and “Chinese Style Relationship” fame Zhao Li Xin as the main cast. The story is based on the novel Huang Quan by Tianxia Guiyuan. 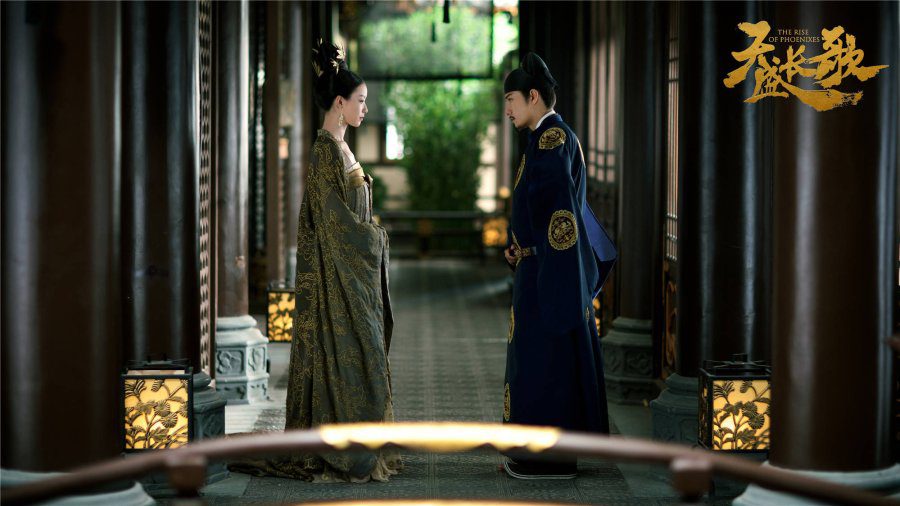 Best Chinese Dramas You Can Watch On Netflix: “The Rise of Phoenixes”

“The Rise of Phoenixes” follows Feng Zhi Wei, the unfavored daughter of the Qiu Family. Because of the unfortunate circumstances, she has to flee away from her family. As she owes a favor to the 6th prince Ning Yi, she goes on to cross-dress as a man and attends the prestigious Qingming Academy. Taking up the position of the supreme scholar to the Emperor. Throughout the princes’ fight for the throne, Zhi Wei remains loyal. But along with that, she ends up falling in love with Ning Yi, who is busy seeking revenge for his beloved ones. As the two have mutual feelings for each other, acting on their love is not as easy as it sounds.

While the Chinese drama has a quite interesting story that keeps you on your toes throughout, it might be a good option to skip the ending. And create one of your own. With each episode having a runtime of 45 minutes, “The Rise of Phoenixes”  has a total of 70 episodes.

Released in 2021, The Rational Life is a Chinese drama you can watch on Netflix if in the mood for some slow-paced storyline. “The Rational Life” stars “We Are All Alone” fame Qin Lan and “Meteor Garden” fame Dylan Wang as the main leads. The supporting cast includes Calvin Li, Bao Wen Jing, and Pan Hong. The Chinese drama follows Shen Ruo Xin, a professional career woman in her 30s. From office politics, sabotage, and company problems to family’s pressure to marry and settle down. She’s been through many ups and downs. 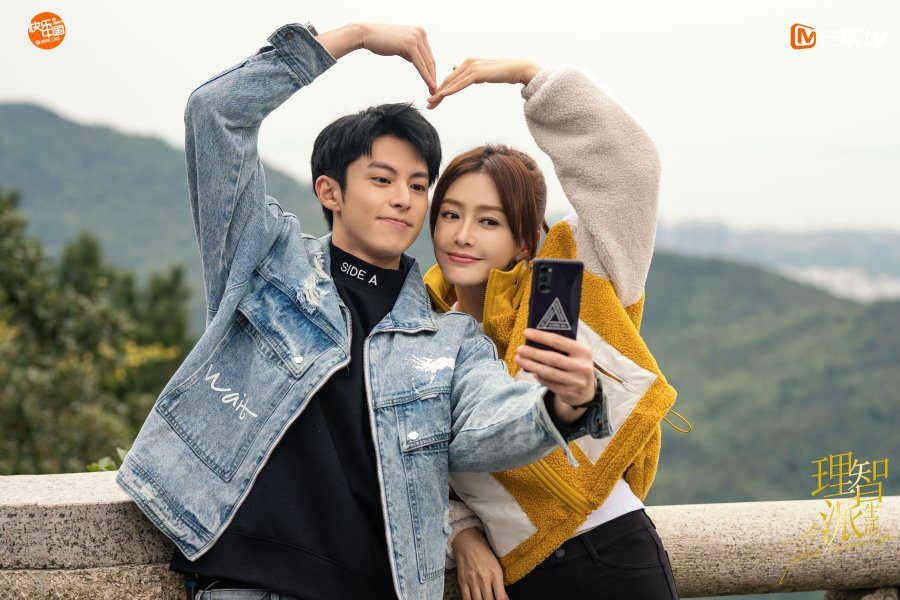 Best Chinese Dramas You Can Watch On Netflix: The Rational Life

Managing her life, she’s been helping her friends and juniors figure their life out as well. But as she comes across Qi Xiao and finds romance in the place she least expected, things start to change in Shen Ruo Xin’s life. Throughout the drama, the characters go through an amazing development while taking their own time. The chemistry between the main leads is one of the best things about this drama. With each episode having a runtime of 45 minutes, The Rational Life has a total of 35 episodes.

Also Read: How To Watch ‘ You Complete Me’ Chinese Drama? All About The Business Romance!

4. Take My Brother Away

If in the mood for some family drama, “Take My Brother Away” is one of the best Chinese dramas you can watch on Netflix. The 2018 Chinese drama stars “Time Flies and You are Here” fame Joseph Zheng and “A Robot in the Orange Orchard” fame Sun Qian as the main characters. “Take My Brother Away” follows the story of To Shi Miao and her brother Shi Fen. The sibling has an annoying yet loving relationship with each other. On daily basis, Shi Fen teases his sister Shi Miao and makes her angry over 100 times a day. 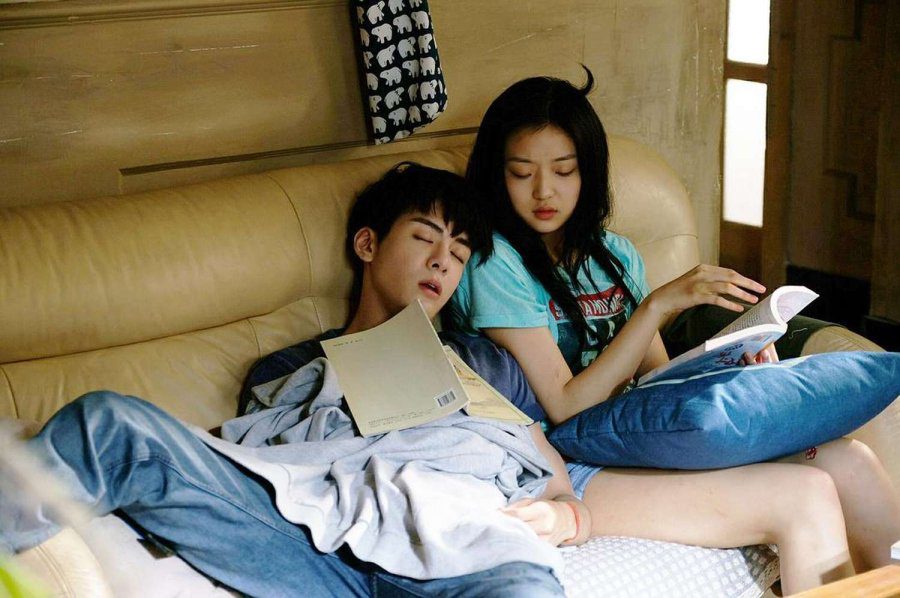 Best Chinese Dramas You Can Watch On Netflix: “Take My Brother Away”

The two are fighting every minute they are together at the same place. But whenever trouble comes knocking on the door, Shi Fen becomes the best older brother there is in humankind. As he swears to protect his little sister throughout life. Throughout the episodes, “Take My Brother Away” takes the viewers on an emotional roller coaster. With each episode having a runtime of 45 minutes, “Take My Brother Away” has a total of 30 episodes.

Also Read: How To Watch Begin Again? All About The Chinese Contract Marriage Drama

5. The Prince of Tennis

If in the mood for a sports drama, “The Prince of Tennis” is the Netflix Chinese original you should watch. The Chinese drama stars Peng Yu Chang, Zhang Yi Jie, Xu Ke, Dong Li, Xie Bin Bin, and Zhu Zhi Ling as the main leads. “The Prince of Tennis” follows the story of Lu Xia, a tennis prodigy. Ever since he was a child, he’s been living overseas. He has his father’s outstanding strength and tennis talent. But with talent comes a lot of responsibilities. Lu Xia lives under the shadow of his father and has to achieve all the dreams his parents have for him. 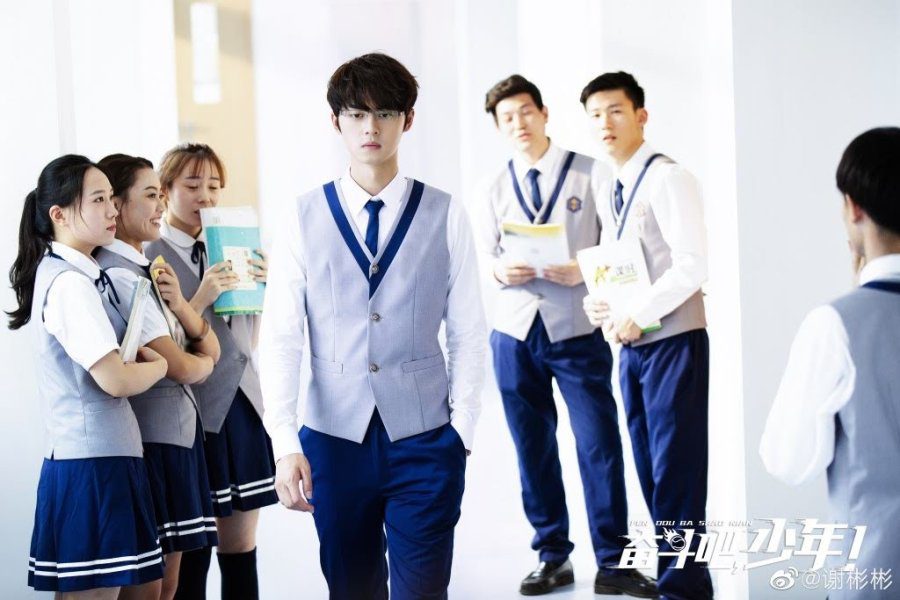 Best Chinese Dramas You Can Watch On Netflix: “The Prince of Tennis”

Coming back to China, Lu Xia meets fellow tennis players and starts working on figuring out his own identity as a player. As the tennis players start working towards the win in the national league, the boys start learning about the team spirit and friendships they’ve been missing all along. With the success of the Chinese drama, it was adapted into Japanese and has a Chinese prequel as well. With each episode having a runtime of 45 minutes, “The Prince of Tennis” has a total of 42 episodes.

Also Read: How To Watch ‘Who Rules The World’ Chinese Drama Online?