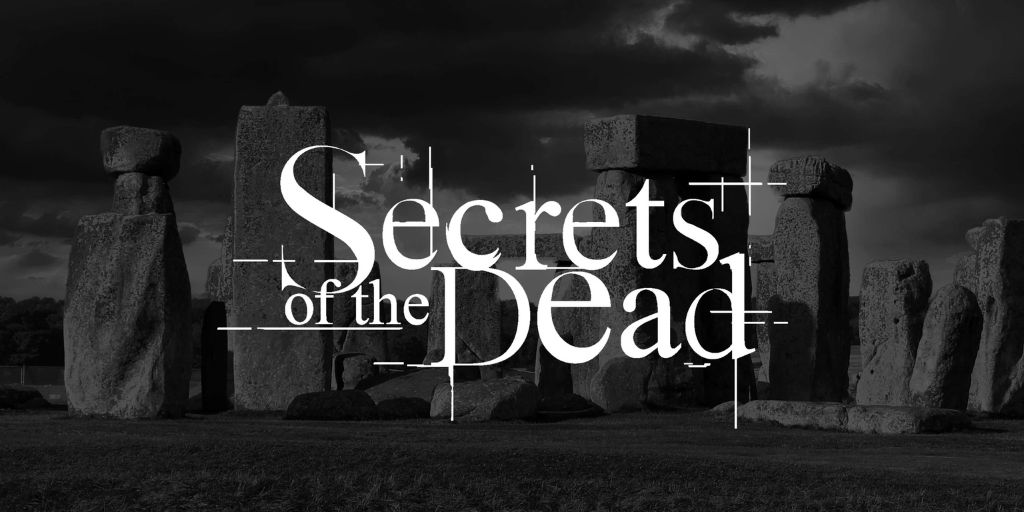 Secrets of the Dead Season 20 Episode 5 is all set to release this week. The WNET 13 New York-produced PBS television show Secrets of the Dead debuted in 2000. The show typically follows a researcher or team of researchers as they examine what contemporary science can teach us about some of history’s greatest mysteries.

To tell the story, the majority of shows use sources, firsthand experiences, dramatic reenactments, and computer-generated imagery (CGI). The series got its start as a British show with the same name that Channel 4 debuted in 1999. Each country’s first two seasons were largely similar, but after that, they diverged. Some shows featured in previous Channel 4 series are included in the US series (e.g. Secret History).

PBS re-edited, re-branded, and ultimately re-narrated the original British episodes with different American voice actors. In this sporadic British series, scientists try to solve famous mysteries from the past, according to PBS. The Titanic, D-Day, the Shroud of Turin, the Salem Witch Trials, Blackbeard’s lost ship, and the first English translations of the Bible have all been discussed in previous episodes.

On May 15, 2000, the PBS series debuted, airing four episodes over three days (the first episode, concerning the Extreme weather events of 535–536, was a two-parter). New episodes are still broadcast despite the inconsistent scheduling.

Overview of the Secrets of the Dead Season

In this suspenseful mystery documentary series, diverse specialists employ cutting-edge forensic methods to shed new light on old conundrums, such as the question of whether the Dark Ages were brought on by the weather, the Andrea Doria disaster, or a possible geological catastrophe of some sort.

The American actor Roy Scheider served as the program’s first narrator during its debut season in 2000, and Liev Schreiber of Ray Donovan fame did so from 2001 until 2011. The narrator has been American actor Jay Olcutt Sanders from 2012 and throughout the current season.

The WNET Group produced Secrets of the Dead, which PBS distributes on public television stations in the US. It is also important to note that the program thanks its PBS station’s audience for helping to make Secrets of the Dead possible in the first place. 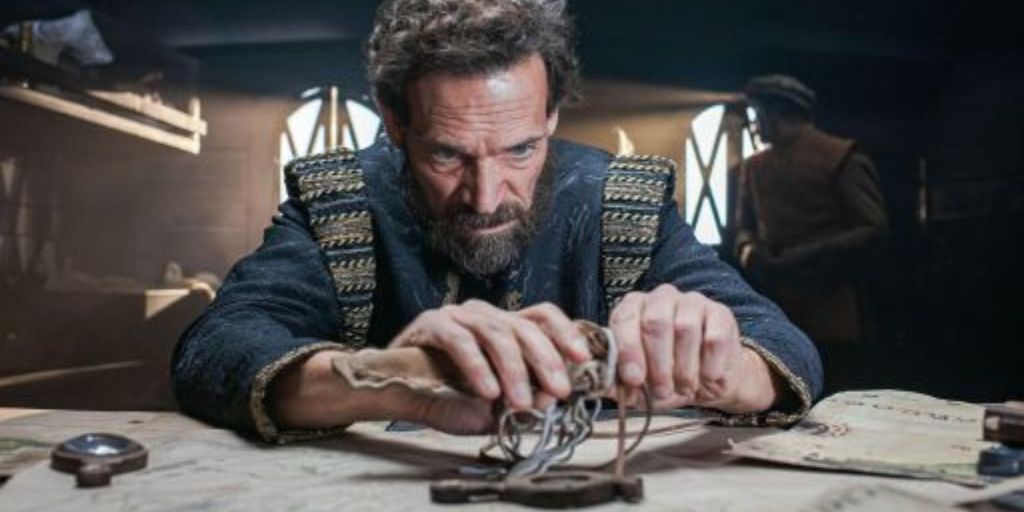 Secrets of the Dead Season 20

The best-selling author and brother of Diana, Princess of Wales, Charles, Ninth Earl Spencer, may be sitting on the most important British archaeological find of the century. British archaeologists looking for a medieval settlement at Althorp, the Spencer family estate, discover signs of something much earlier.

Recently, an elaborate ceremonial chariot was unearthed in the Pompeii ruins, providing details on the high-ranking, affluent landowners who lived beyond the city. This is not a modest freight cart; it was buried by the Vesuvius eruption 2,000 years ago. In the words of Eric Poehler, a specialist in Pompeii’s old infrastructure, “It’s the Lamborghini of this ancient world.” 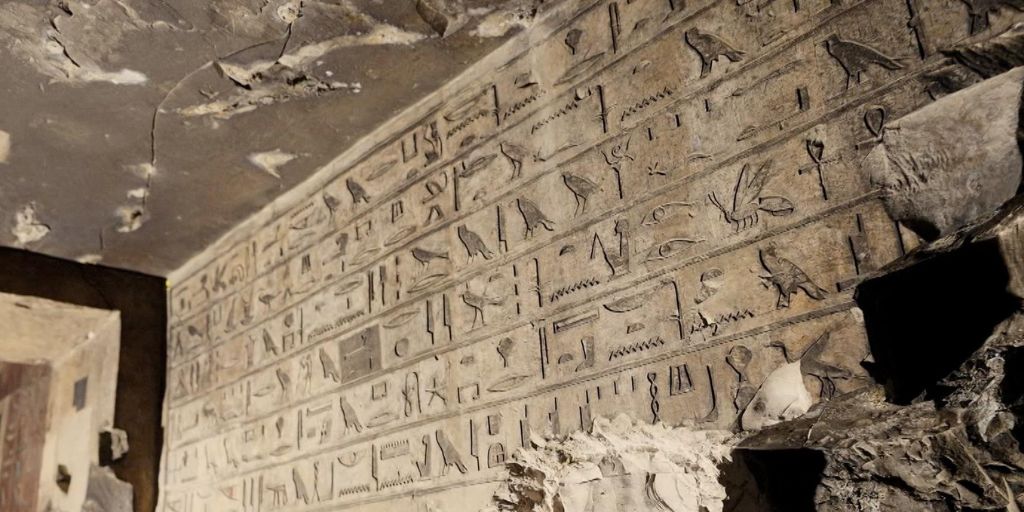 Secrets of the Dead Season Recap

Egyptian hieroglyphics were first translated into modern languages 200 years ago. How was the old code deciphered? Archaeologists are currently interpreting hieroglyphics from a significant scribe’s tomb, whose walls were covered in ancient symbols from floor to ceiling. Archaeologists now have a better knowledge of daily living in ancient Egypt, according to this new study.

Where to Watch Secrets of the Dead Season 20 Episode 5?

Fans in the US can watch Secrets of the Dead Season 20 Episode 5 online on DIRECTV, Spectrum On Demand, in addition to the PBS broadcast, if they have a subscription.

Secrets of the Dead, however, is regrettably not available to watch in the UK, Australia, or even Canada on any platform. But supporters hope to learn some good news about it as soon as possible.

The events covered in Secrets of the Dead all occurred a very long time ago, therefore, the truth occasionally seems to be left behind. As a result, the goal of this highly regarded documentary series is to uncover the truth and unravel intriguing historical puzzles.