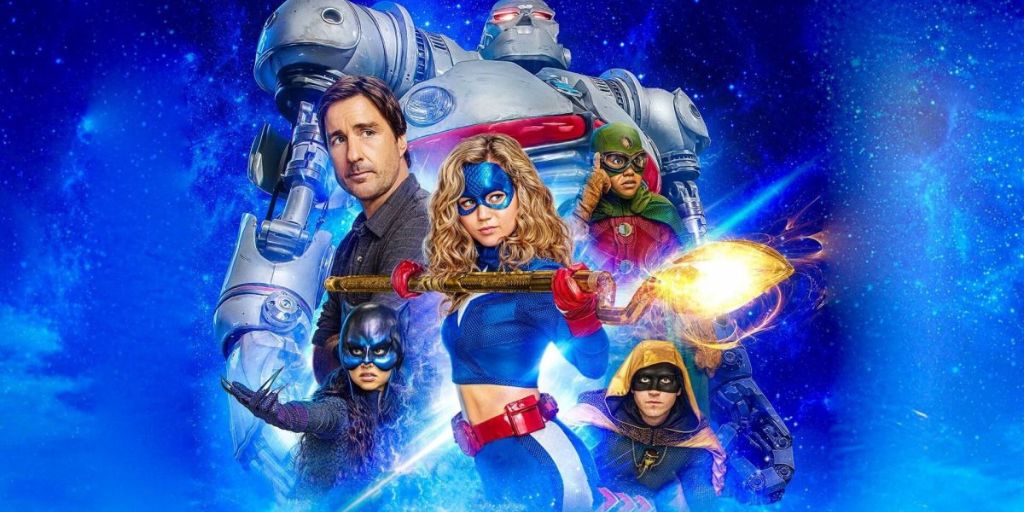 Stargirl Season 3 Episode 10 will release soon. Here is all that you need to know. Viewers will enjoy the extremely creative characters and shockingly terrifying antagonists in The CW’s “Stargirl,” which masterfully blends classic teen drama and super heroics. The show’s first two seasons follow Courtney “Stargirl” Wilmore as she faces multiple dangers and deals with the legacy of her superpowered allies and enemies.

Fans would undoubtedly be interested in how the tale develops given that the program frequently raises the stakes, particularly given that it seems that some of the JSA’s threats now practically reside next door to the heroes. Additionally, “Stargirl” viewers were left with a lot of unsolved questions following the second season. Here is what is currently known about “Stargirl” Season 3 Episode 10. 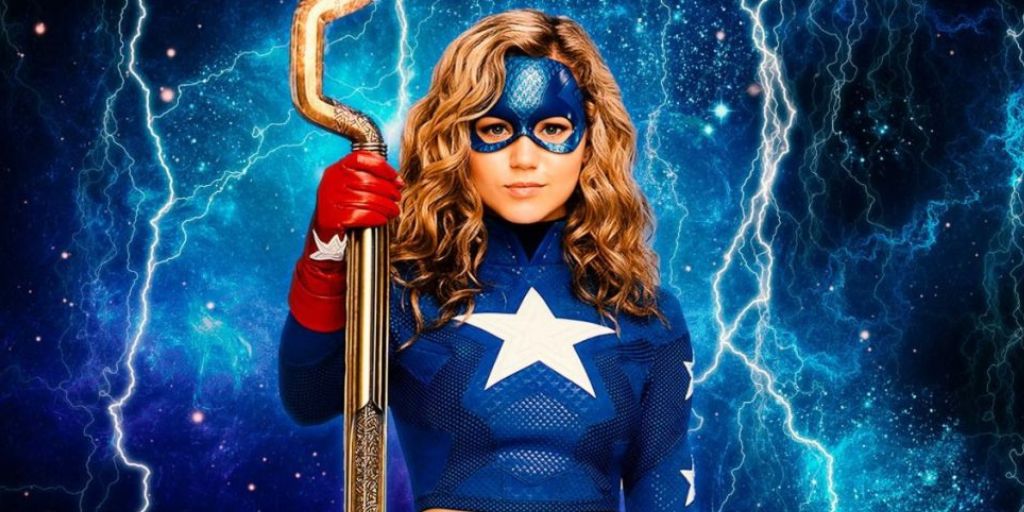 Stargirl Season 3 Episode 10 will release on November 9, 2022, at 8:00 PM ET on television. The schedule hasn’t altered yet, and we don’t anticipate it to. It’s predicted that Episode 10’s subtitles will be available on catch-up. The Killer, Season 3, Chapter 10, with the headline “Frenemies.” This episode should last roughly 45 minutes, in line with the other episodes in the series. The premiere of Stargirl Season 3 Episode 10 is the same in many time zones.

Summary of “The Monsters,” Episode 9 of Season 3 of Stargirl

Following Mike’s discussion of his most recent strategy, Jakeem takes action; Beth makes a significant discovery that triggers a horrifying struggle that no one anticipated; and Courtney decides to make peace with those around her after a recent occurrence gives her a newfound feeling of self-assurance.

What Can We See In Stargirl Season 3 Episode 10?

Mike and Jakeem made a startling discovery that put Pat and Sylvester on high alert, and Paula and Larry decided to take matters into their own hands. Following a tense encounter that brought the battle lines into stark relief, Courtney and the rest of the crew came together to plan their next move.

Shade and Jennie each say that they think the other person’s powers have seeped into their own, referring to an old Reese’s Peanut Butter Cup advertisement. Shade responds, “No, your light is pouring into my darkness,” to Jennie’s statement that “and now the darkness is flowing into it.” Pat then remarks that they are really in a “peanut butter and chocolate type” situation, which is a reference to an earlier commercial in which two people accidentally mix their peanut butter and chocolate and declare the combination to be great. 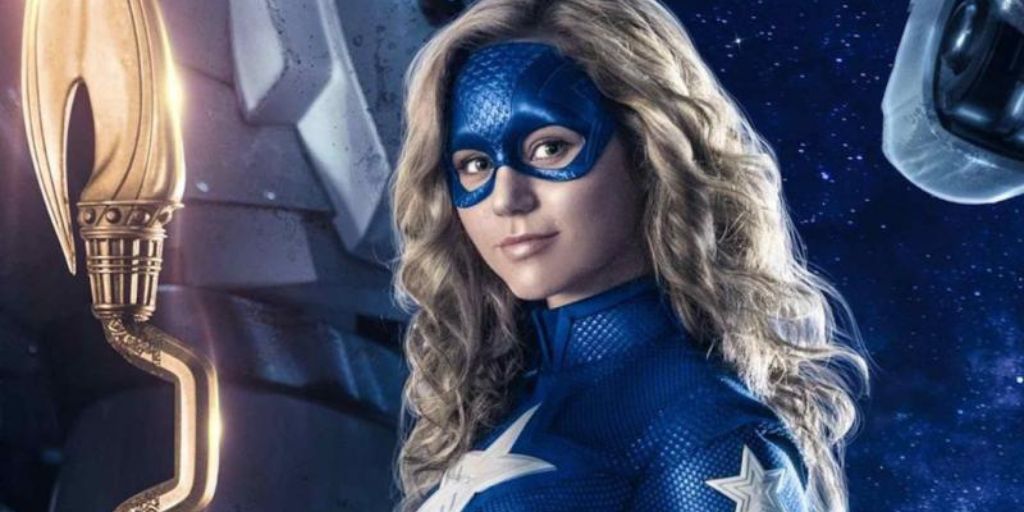 Cast for Season 3 of Stargirl?

Where to Watch Episode 10 of Season 3 of Stargirl?

The third season of Stargirl is currently available to view on The CW Network. On the other hand, if you prefer to watch it online, it will be available on The CW website the next day. Anyone in the UK can watch seasons 1 and 2 for free with a Prime membership on Amazon Prime Video. The date of Season 3’s international premiere is yet unknown.