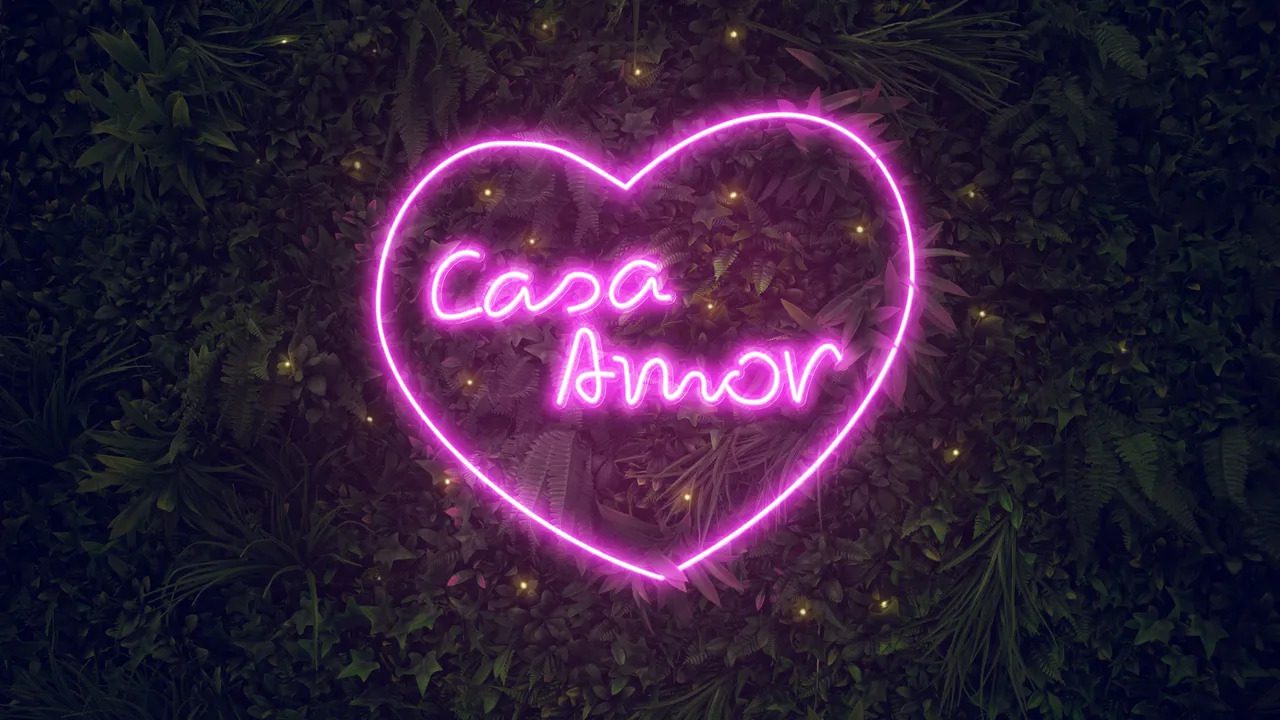 Love Island Season 8 is not that much different from its predecessor and follows the same format to the bone. Though, the show has not been received in good graces. It is perhaps one of the lowest in history, and the viewership complaints are also high this time. From playing favoritism to redundant drama, the fans are left unsatisfied. Then there are also the issues that keep popping up with the show, the newer one being the security risk to privacy. We did an article on what’s wrong with the show a while back. But it seems the producers are not deaf to the criticism cause they have found the perfect solution to the criticism. Casa Amor. The show’s trump card in boosting ratings and regaining relevance. Casa Amor is a period when new contestants join under different circumstances. How will this affect Love Island Season 8? 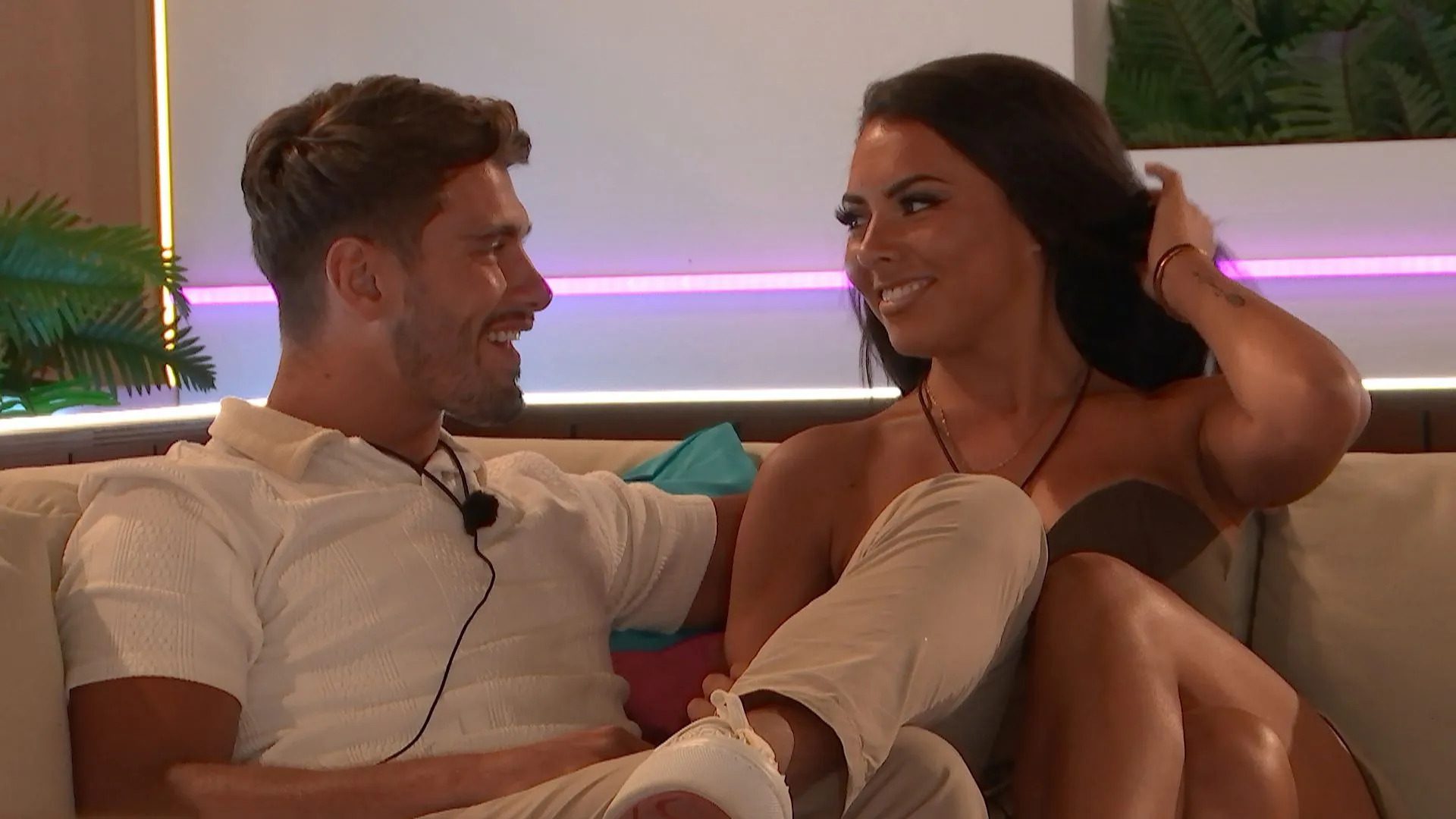 Love Island Season 8 Casa Amor, which episodes have them?

Love Island Season 8 Casa Amor caused a great strain among contestants. As it is meant to, one of the main highlights was from Coco, who accused her co-stars of being unfaithful and two-faced. Her claim was simple, and she felt betrayed and hurt after being turned down by Andrew. She said the whole thing is used to create storylines that bring in the most views and attention to add more details. The premise of the show and the reality do not align; in the end, no one is making real connections. It is like wrestling, but the sport does it much more healthily. The live show, however, leaves the contestant drained and untrusting of their former contestants. Love Island Season 8’s Casa Amor ran through the week, most of it occurring in episodes 31 and 32.

Also Read: Chelsea Peretti’s Net Worth: How Rich Is The Brooklyn 99 Star?

What is Casa Amor? Is It In Love Island Season 8?

Casa Amor is Latin for Love House, with Casa meaning house and Amor meaning Love. It was introduced in Love Island season 3 UK. It has gained huge popularity since its conception and is used as a means to add spice to the show, boosting the overall rating. Six boys or girls go to Casa de Amor during this period, leaving the remaining ones behind. The one at the villa and Casa de Amor get the original contestants to return and are paired with them. 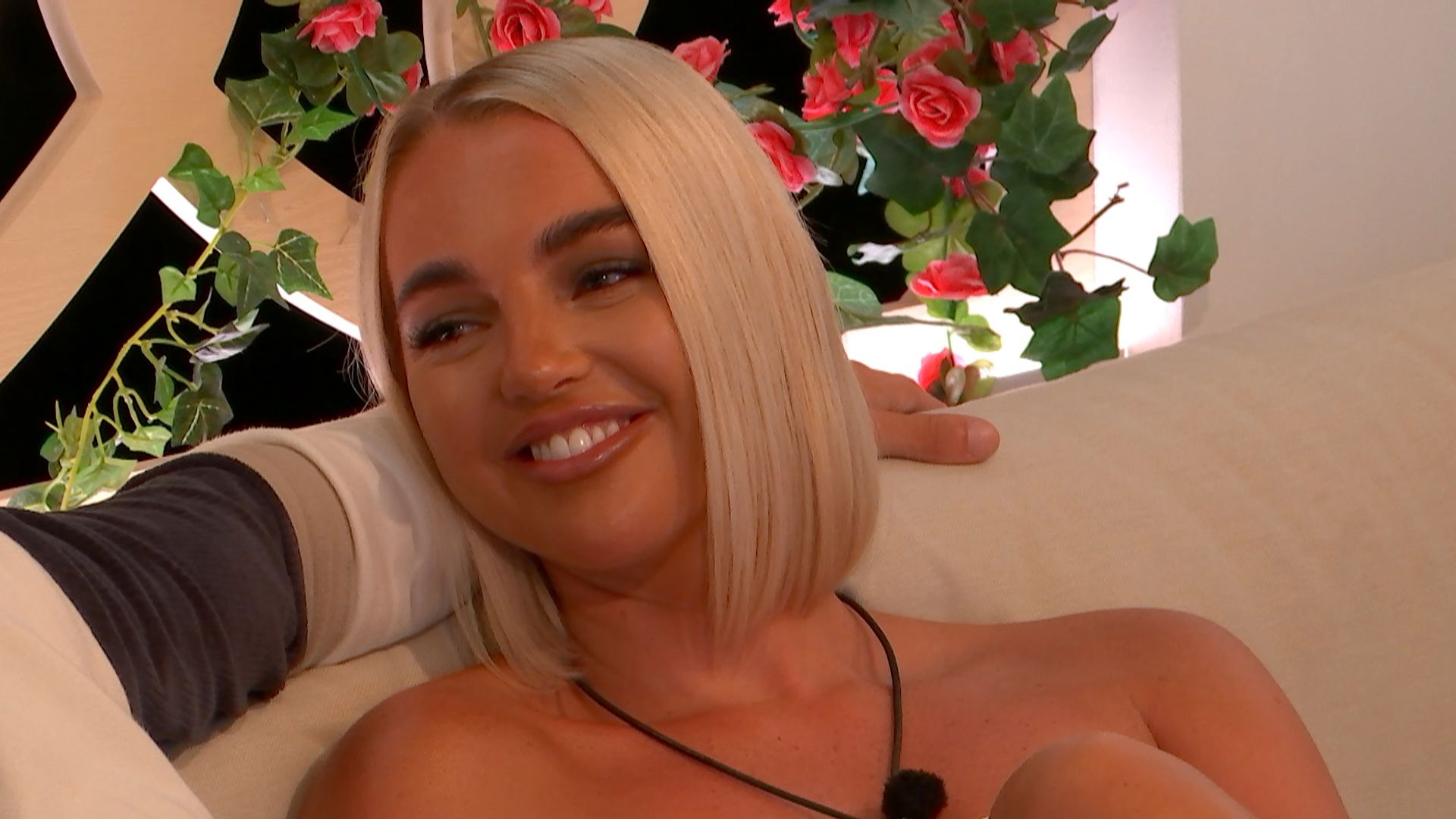 Then, after the period ends, the new and old contestants gather in the villa. And the contestants are under fire from each other for suspicion for the actions they took in secrecy. The amount of drama over doubt and anxiety is surreal and makes you glued to your seats. Love Island Season 8 has the Casa Amor completely thrown things out of the window and escalated things beyond control.

What is love Island about?

Watch a group of men and women put together on an island to find their true Love. But Love can be tricky when there are many options to choose from, and both sides are relentless in picking their Significant Other. Will there be a couple that can find happiness in the show and beyond?

Also Read: Big Brother Season 24 Episode 7: Did The Veto Save Pooch Or Taylor?