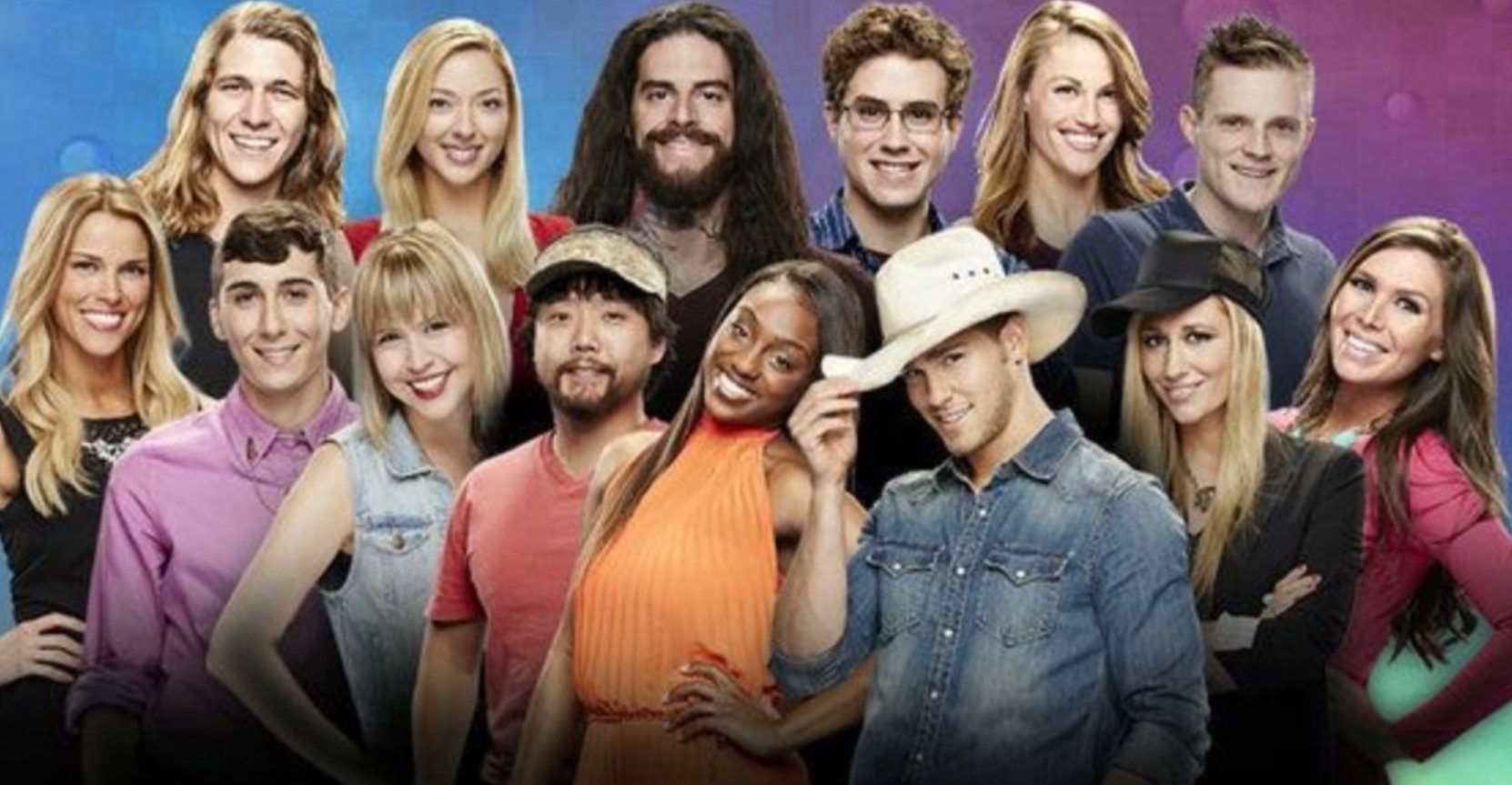 Another week, another moment to talk about Big Brother Season 24 Episode 7. Jasmine is given an explanation of the Girls Girls alliance’s eviction strategy from Pooch by Taylor. Jasmine concurs, provided that the nominations remain unchanged following the veto. Taylor still intends to secure the veto for herself to protect herself. Pooch and Joseph form a strong “bromance” throughout their time together in the home. The Power of Veto competition then chose its competitors.

But let’s not get ahead of ourselves. We wrote a comprehensive recap for you below. Reader beware, there are massive spoilers ahead. And we don’t want to spoil all the fun for you. After we get that warning out of the way, let us begin without any further ado with the latest episode of Big Brother. 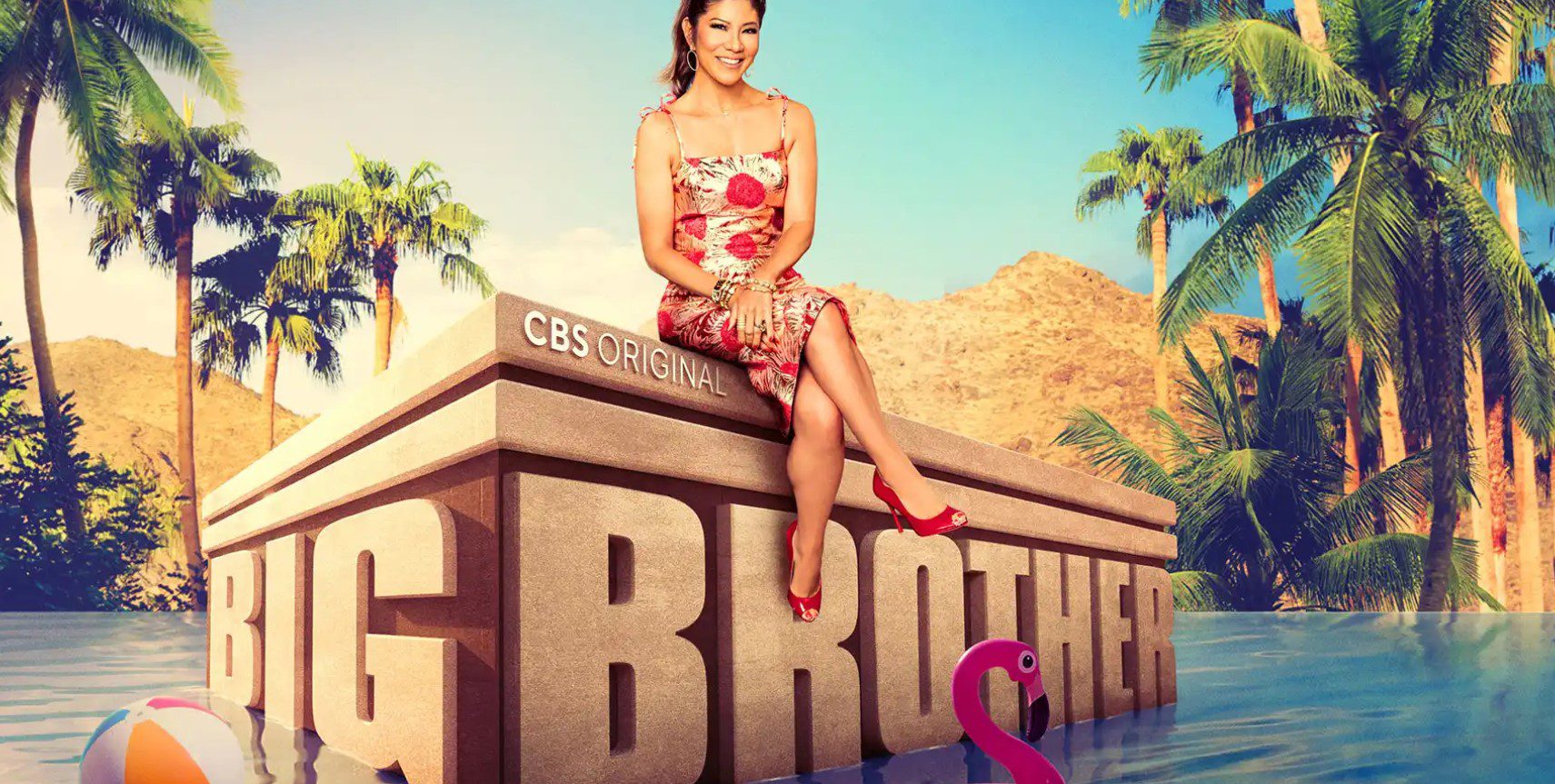 What went down in the last episode?

HOH was Jasmine. She put Taylor and Pooch up for election. Taylor was the person she chose because he silently dozed in the bed next to her. Until Jasmine won HOH, Taylor couldn’t bring herself to pay attention to her. Taylor even believed she was in a position of authority because she volunteered to be killed. She had a conversation with Jasmine before the nomination. She admitted to Taylor that she would be used as a pawn and wanted Pooch to return to her family. Jasmine relayed the same information to Pooch in reverse. He was the pawn, she informed him. Moreover, she stated that she wished Taylor would leave.

Jasmine wants Taylor gone more than she wants Pooch gone. Pooch posed the greater danger in the situation. Sending him home now would be a huge win because he was friends with many people in the house. Taylor believes she is just as strong as Pooch, but that is not true. This was not going to be Taylor’s day. The majority of the family wanted her out. Those in the Girls Girls Alliance discussed it. They decided they would vote Taylor out of office if Taylor were to win the veto first, but they wanted to get rid of Pooch first. Taylor still believed she was a safe pawn at the time. She feigned anger over the nomination.

When no one was around, she ran around enquiring about Pooch’s temperature. She received a guarantee of safety from the Girls Girls Alliance. They kept quiet about their alliance or that, if Pooch lived, she would return home. On the other hand, the guys had established their coalition. One group was exclusively male. Some believed that alliance to be more powerful than the one the men and women had together because the men attempted to get rid of as many women as possible. They wished to keep Pooch alive. They desired Taylor’s removal. They discussed it. They concluded that Taylor’s removal would benefit this alliance. As a result, numerous alliances conflicted with this single nomination.

The veto challenge was another. The nomination might change depending on who won. Michael was one of the people chosen at random to take part in the challenge. Taylor was a friend of Michael’s. Most of the house wanted her gone, but only he knew this. Michael lied to Taylor while discussing what his victory would mean for her. Even though she wouldn’t be, he told her she would be safe. Michael had made up his mind. He was ready to send anyone home that he required. Technically, Michael and Taylor had no alliance. They were merely housemates, which might be erratic.

The competition’s host was chosen to be Daniel. Jasmine assumed he would do well at this because he enjoyed the last challenge so much, and she was right. It was Danielle’s turn to dress as Poseidon. During his tenure as the host, he also did voices. It excelled. Danielle had the best vantage point for the contest, so he announced whenever a competitor was on the verge of exercising that veto. The competitors were instructed to dress as mermaids. They even received a crown. They had to take these enormous pearls and insert them into the holes at the end of the field using their heads and crowns.

Michael developed a plan of action very quickly. Two of the three pearls could fit into the hole thanks to his use of his face. With his third shot, he came within inches of the hole. Taylor began to finish them gradually as he worked on the third one. Three pearls had to be inserted into the hole by the competitors. Taylor was catching up to Michael when Michael managed to win. Michael prevailed in the veto dispute. His allies favored keeping the nominations exactly as they were because he had won. Taylor and Pooch both asked Michael to use his veto on their behalf. Even Pooch’s closest housemate had advised him to speak with Michael in person.

Pooch was too cocky to have done that. He believed that the Oasis Alliance would defend him. He claimed that Taylor was enemy number one in the house and that no one could vote him out. He revealed everything to Joseph, his best friend. They get along great, those two. Additionally, they believed they had the women in their alliance completely under control. Michael overheard something, which he later revealed to the women. More than before, the women then wanted Pooch gone. They discussed it with Daniel. They defeated Daniel. Michael was already there. All they had to do was persuade the guys.

They were aware that Joseph would never betray Pooch. They, therefore, had the brilliant idea to nominate Joseph and Pooch along with having Michael use his veto power to remove Taylor from contention. Although Joseph posed a greater threat in the future, Pooch is a threat right now. He was a guy’s guy, Joseph. He would never side with the women over the other guys. The women wanted Michael to use his veto because they knew they could cooperate with him. Michael decided to hold onto his veto. And as a result, the nominations going into elimination are unchanged.

Who will be eliminated next week?

Big Brother Season 24 Episode 7 will release on July 27, 2022. This episode corresponds to week 3 in the house. Join us next week for another Big Brother recap here at Otakukart.

Also Read: How To Watch Big Brother Season 24 In The US, UK, Canada And Australia?