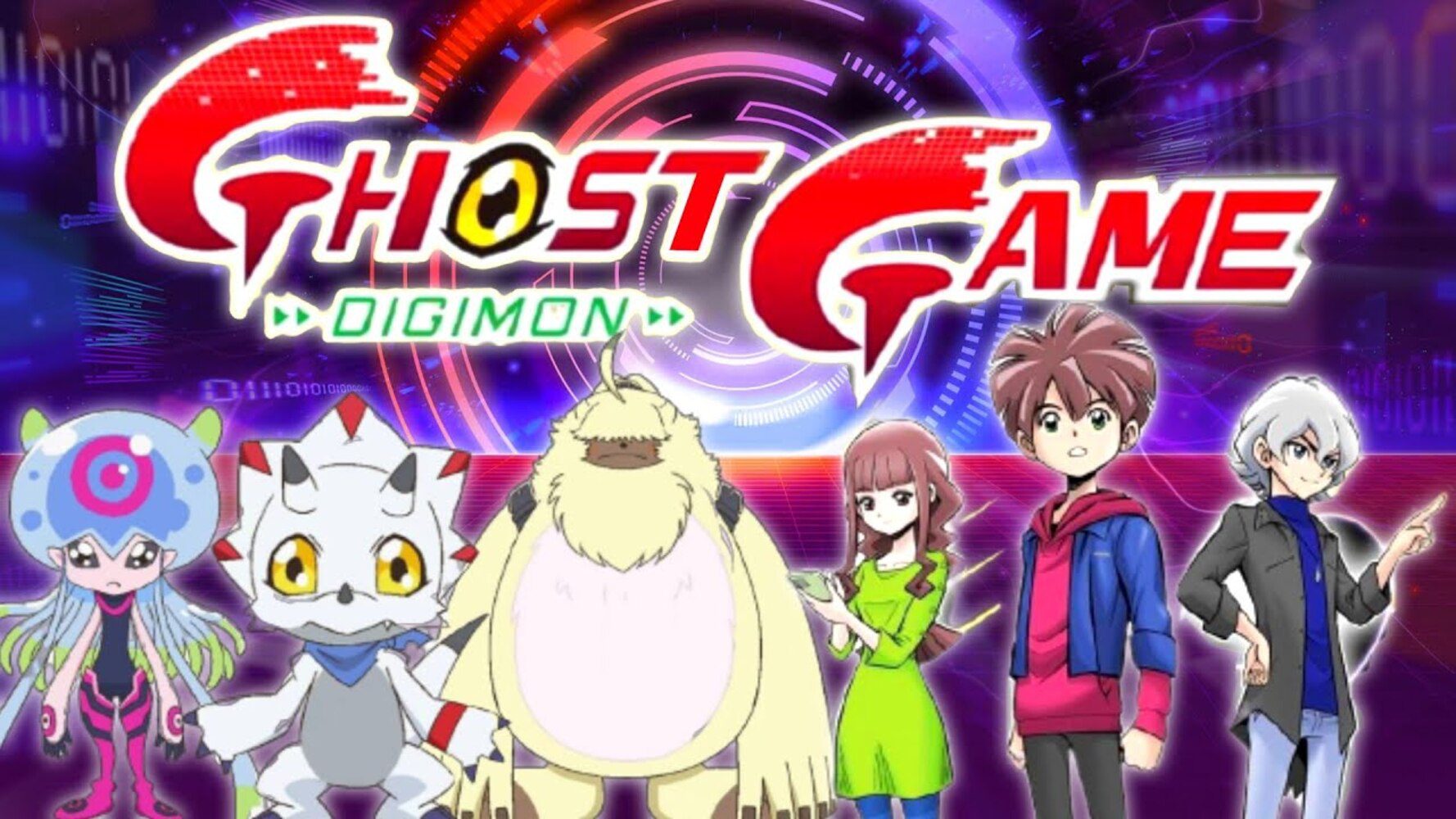 Digimon Ghost Game Episode 35 is set to release this weekend. A Japanese anime series based on the Digimon franchise, Digimon Ghost Game anime’s first episode aired on Fuji TV in Japan starting October 3, 2021. The opening theme is “FACTION” by Wienners. The show is aimed at children but is enjoyed by young adults and adults alike. Hiro’s father left him an unusual device, and the show tells the story of how he uses it to solve the mystery.

Tales of strange phenomena are common on the internet throughout the show’s universe, ranging from ghosts speeding up aging to photographs vandalized by strangers that correspond to real-world disappearances. Using his Digivice, he can see and communicate with the perpetrators of the rumors. Hiro searches for and stops Digimon from causing havoc in the real world with the help of Gammamon and his friends.

The simple show can be enjoyed by all ages since there is little that could go wrong when cute, animal-like creatures speak. We see in Episode 34, In the aftermath of their long absence, Hiro and Gammamon return home to clean, stumbling upon a creepy gecko-like human who Hiro recognizes as a neighbor he knew in elementary school. Hiro visits his friend’s house the next morning for clues and discovers something shocking.

Episode 34 is titled “wall crawlers”. The Digimon called salamandamon spits down the throat of sleeping people and returned them as gecko human hybrids, which are creepy and then the gecko human hybrids steal jewelry like diamonds. As well as things with diamonds in them, such as rings, where salamandamon can eat these rings to become more beautiful. This is very similar to the splash mod episode.

This episode was about salamandamon wanting to be beautiful but he needed something from humans to get there, so he stole diamonds, so that’s basically what happened, and then the kids showed up and decided to do some science, and then salamandamon said, oh my bad, sorry I’ll eat pencils.  This episode kind of had very few things going for it. Although, there were a lot of creepy aspects, such as the fact that humans and geckos were hybrids, which was extremely gross and implied that they attacked humans. 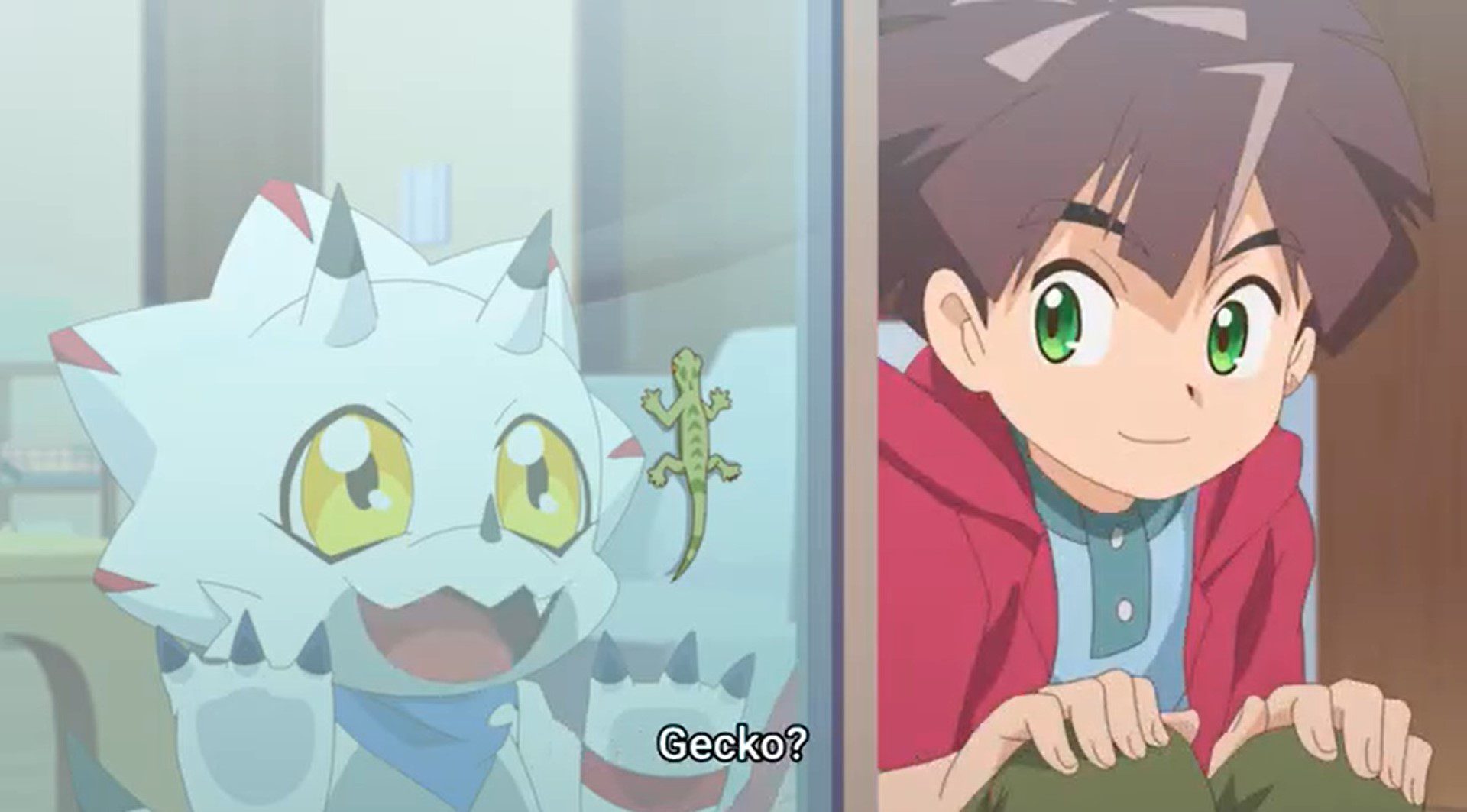 A friend of the hero was becoming a human gecko hybrid, and judging by the wounds on her father’s shirt and the bandages on his arm, he seemed to be scuffed up, which implies that these hybrids are hurting and attacking people, but they never mention it. I feel like that’s fine, but I think it’s interesting how these humans attacked other humans, but the show doesn’t go into it that much. They have a few shots of Nanami’s father covered in dirt and bandages, and he looks injured in general, but they don’t even mention it.

There’s nothing breathtaking about the rest of the episode. It’s a bit average. It had some interesting tactical aspects toward the end of the episode. It posits that salamandamon and betelgamamon will cause a huge explosion, and that will still hurt the human gecko children who are also taken along to this digital world. To my knowledge, they haven’t explained anything about the digital space other than the fact it sometimes works as they want it to and other times it doesn’t. 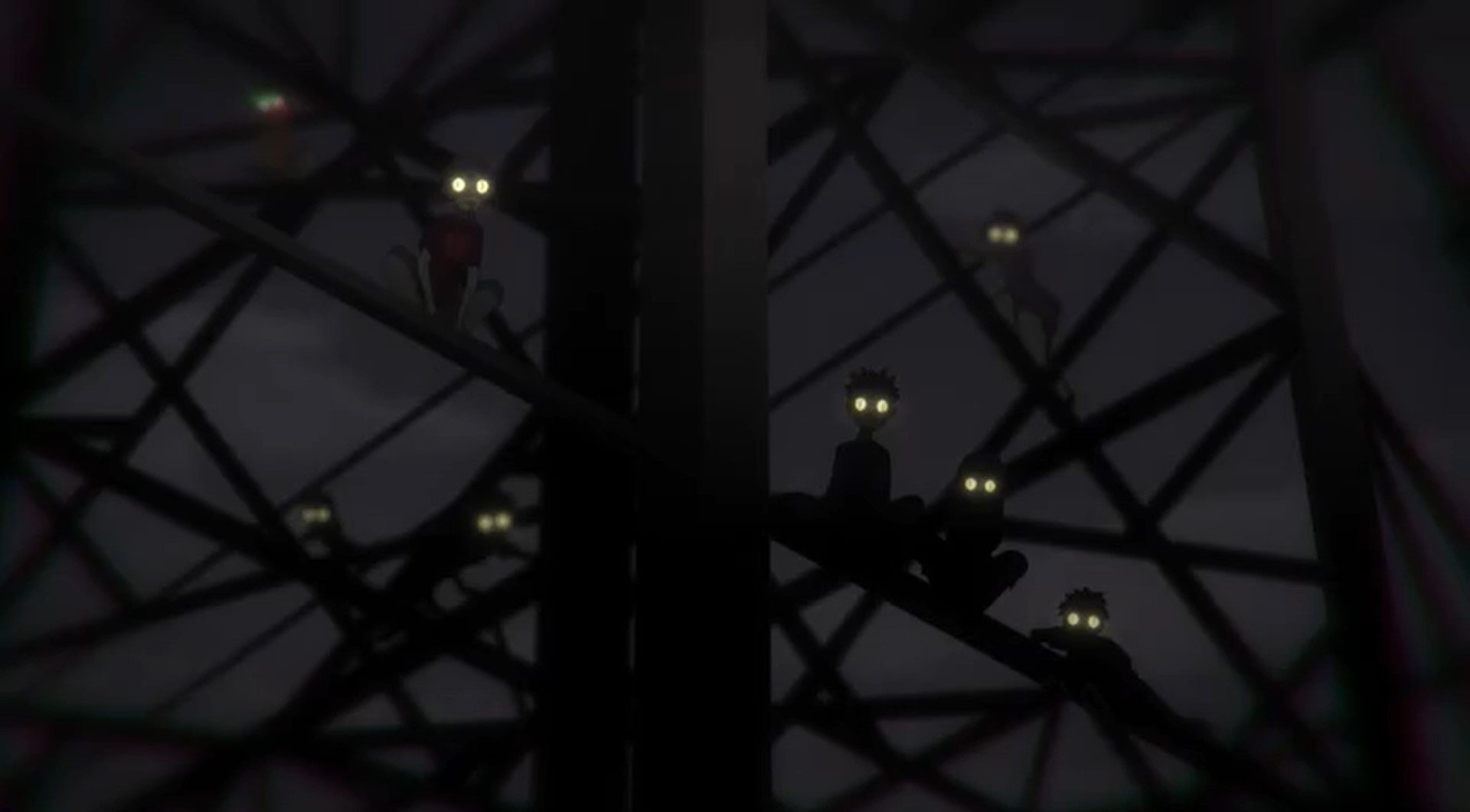 As a result, to extinguish this flame, we had to have Belgamamon use a saw shot as a kind of exhaustion device, which is humorous. Another interesting aspect is that Hiro says that salamandamon still wants to eat things, so he will give it pencil sharpenings and old pencils, which have similar properties, so it can eat graphite, which also has similar properties, so that was an interesting aspect and an interesting solution to why the Digimon is doing something. The answer to this problem is to feed the geckos pencils.

That’s a pretty interesting solution in terms of addressing a bit of science and addressing that the geckos may or may not have been hurting humans, at least in Nanami’s father’s case. In general, though, I enjoyed watching this episode. This episode was kind of boring because the characters didn’t do much; they all just found out about the gecko humans immediately and then immediately started stalking them, Ruri and Kyoshi were useless in this episode. 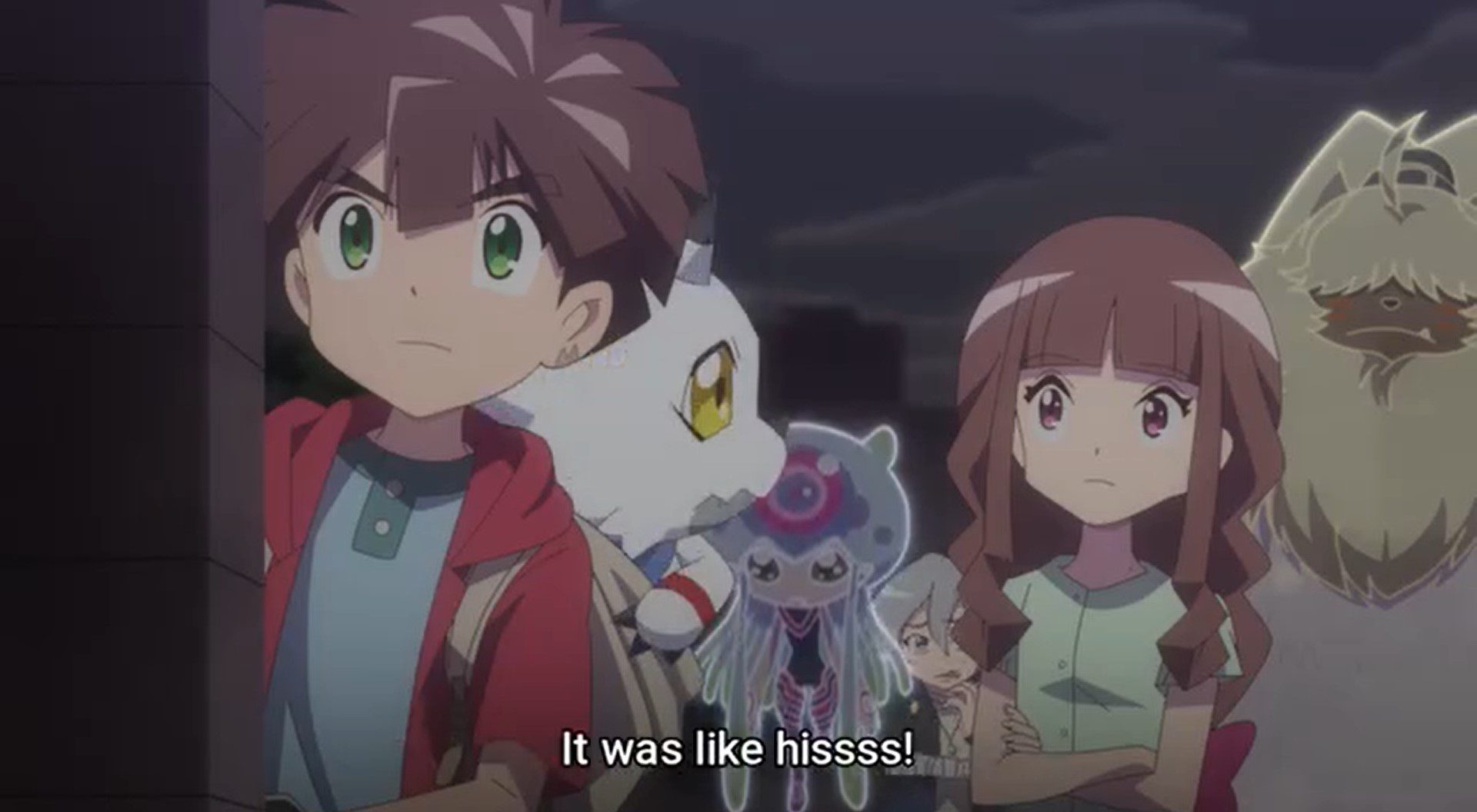 The diamonds were replaced with fake diamonds, and Kyoshi even tried to help, but he didn’t have any luck trying to help. Kyoshi did an anonymous tip that they should swap them out for fake diamonds, and they didn’t, which is realistic, but they didn’t end up actually switching them over, so that was a bummer.  It was like Kioshiro couldn’t catch a break in this episode, and he was almost useless since he tried to separate the human gecko hybrids from the salamandramon using a digital switch but they were Digimon human hybrids, so he suffered for it. The episode wasn’t that bad, but not that much happened in it. I was definitely like it wasn’t a bad episode, but all in all, it was kind of boring. I kind of want more from these episodes in the future.

Digimon Ghost Game Episode 35 release date set on 24 July 2022, Sunday at 9:00 AM. The episode is titled “Werewolf.” A werewolf has been sighted in Hitoyo-machi, and Hiro’s group visits Ruli’s relatives to investigate the rumor. The group learns that Ruli’s family has ties to a local legend in which one member of the Tsukiyoni family is sacrificed to kill the werewolf.

Fans can watch Digimon Ghost Game Episode 35 on Crunchyroll when it is released as well as all episodes of the anime series.