The witches use these Striker Units to battle the Neuroi, an alien invasion menace that puts humanity at grave risk. But “Luminous Witches” distinguishes itself from its action-packed beginnings. The “Luminous Witches” use music to battle the Neuroi rather than magic and mayhem. The narrative of Allied Force Magical Idols Luminous Witches revolves around some witches grouped together to save the world. The use of missiles alone won’t be enough to defeat the alien invaders. As important as mounting a counterattack is maintaining team morale, which is where Ginny and her friends would come in.

The Luminous Witches of the League of Nations Air Force entertain civilians displaced in the human-Neuroi war globe instead of fighting with the 501st Joint Fighter Wing with exhilarating song and dance, not to mention airborne displays unlike anything the music industry has ever seen. Even though they aren’t fighting, these performers realize how important it is to keep people’s smiles intact and will battle in their own special manner to ensure that those smiles never fade. 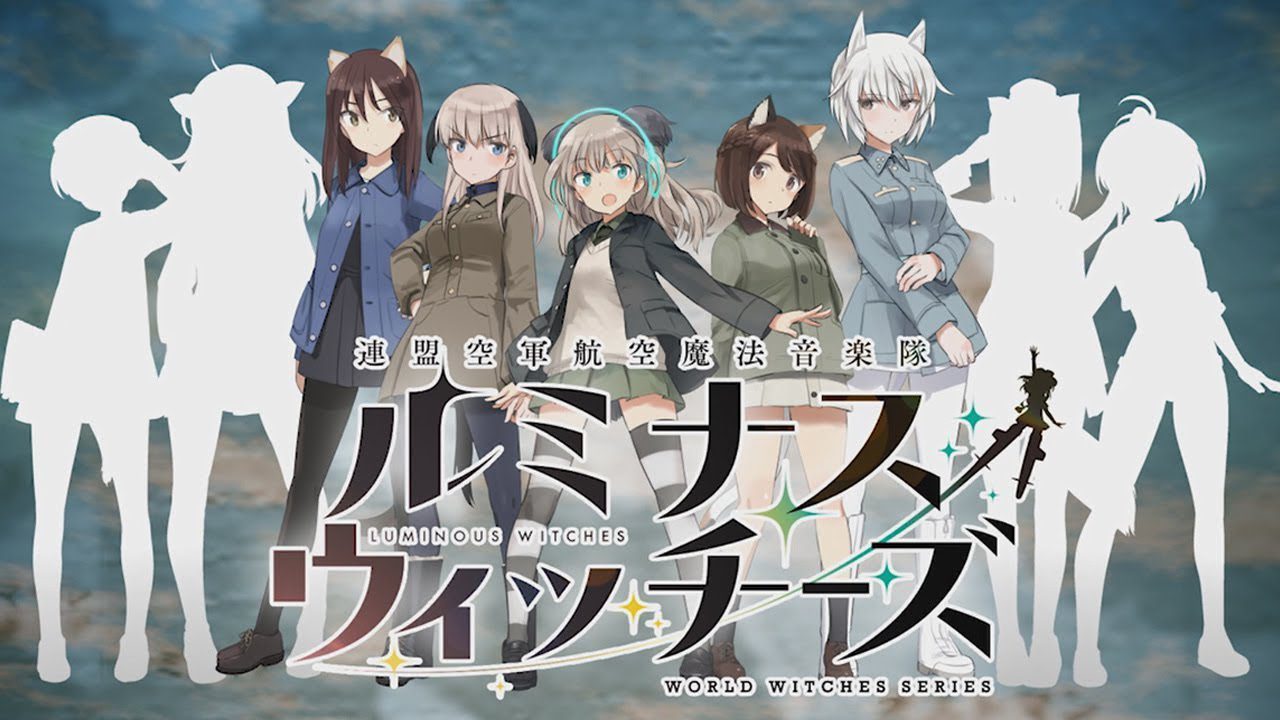 “Strike Witches” has always placed a strong emphasis on its characters. Each whole anime series, including its spin-offs like “Brave Witches,” gives a lot of attention to the group of witches that gave rise to the series in the first place. The squad of witches viewers has become familiar with when “Luminous Witches” premieres were already revealed by the show’s makers.

They all begin cleaning the mansion in the third episode, “Gentle Light.” They have complete permission from the land’s owners to use it in any way they like. They express gratitude to them because their presence has ensured their safety from Neuroi. They are upset to learn that they are a musical group and not a fighting force, though. The next shot shows them eating their daily meal while pondering potential outside activities. Everyone was anxious to learn from Aira-San. The new recruits begin receiving lessons from them. One of them then leaves for a conference in London. Maria collapses while working out with Aira-San.

Ginny makes a return. Everyone finds out that she has joined the British Air Force. She will integrate into the main group. Everyone agrees that they should go out and rehearse in public, such as in the town. When everyone arrives back at the estate, they notice that Maria’s health is much better than it was before. She informs everyone that Aria-San allegedly kept herself up all night to be with her. Aria is concerned that her magical abilities may not return. She questions whether music can truly save the lives of those who are in need.

You can view the remaining portions of the episode and leave comments on what you thought of it.

You can stream all the episodes of Allied Force Magical Idols Luminous Witches on Muse Asia. You can watch the new episodes just after they are released.