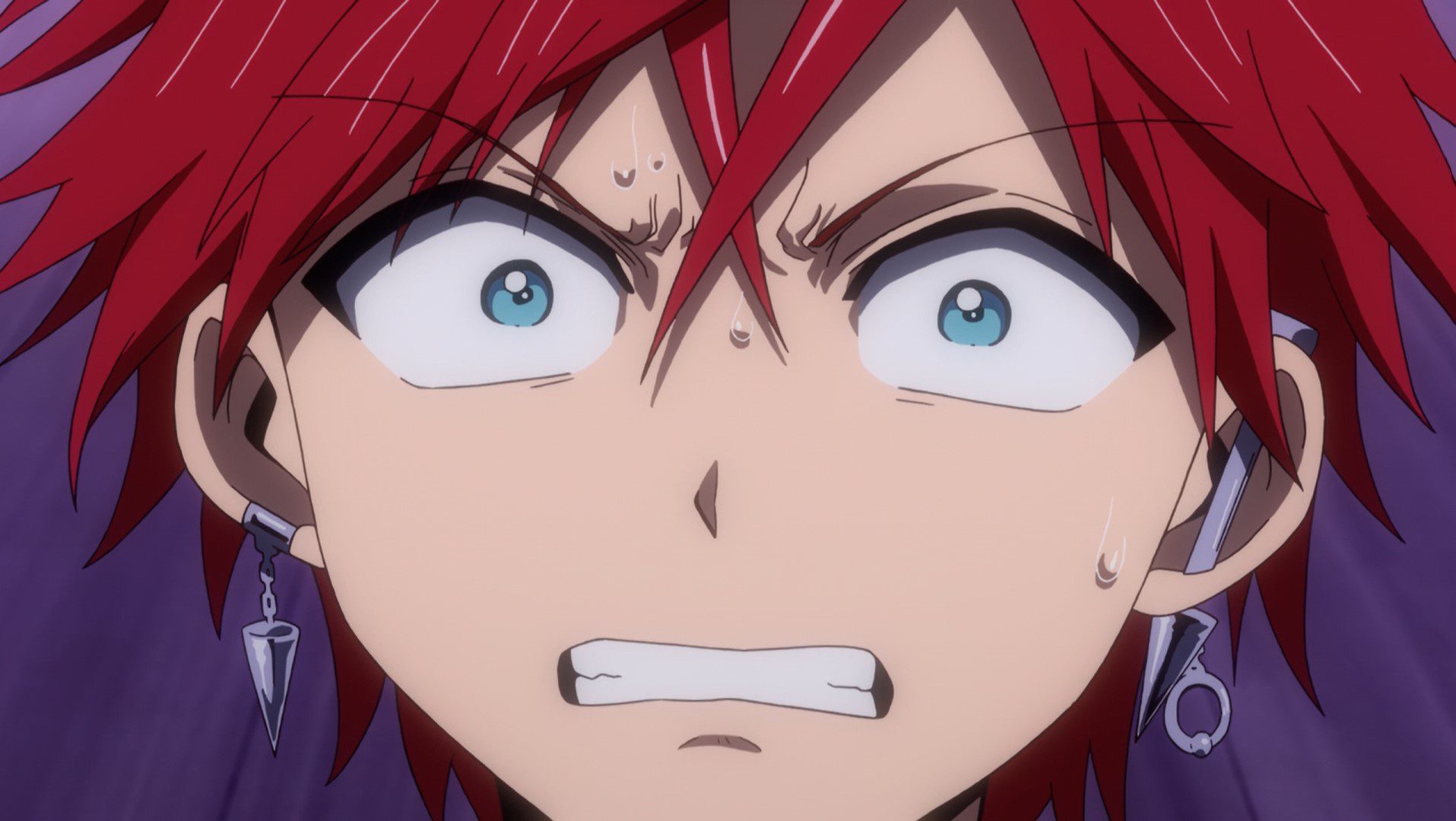 Orient Part 2 Episode 3 has been decided, and it is all ready to be released next week. The samurai anime, which began in January of 2022, is back with its second cour in the summer of 2022. It is no wonder that the fans are looking for new clues for the new episodes of Orient Part 2. Well, Otakukart is here to solve all your queries. The second cour or the part of Orient anime is on 12th July, and as of writing this article, two episodes of the part are already out. 2nd episode of Orient Part 2 had a nice development for our new character, and fans cannot wait to see what is next for Musashi.

The episode begins with the fight between the trio to become the unit commander. Akihiro brings out his sword, and he defeats Musashi with a single blow. To his surprise, when Musashi wakes up, he finds out that he has lost the match. He goes up to Akihiro, trying to make friends with him because they all have the same motive. However, Akihiro calls him and the prince selfish, and they are making friends with him out of their selfish motives. 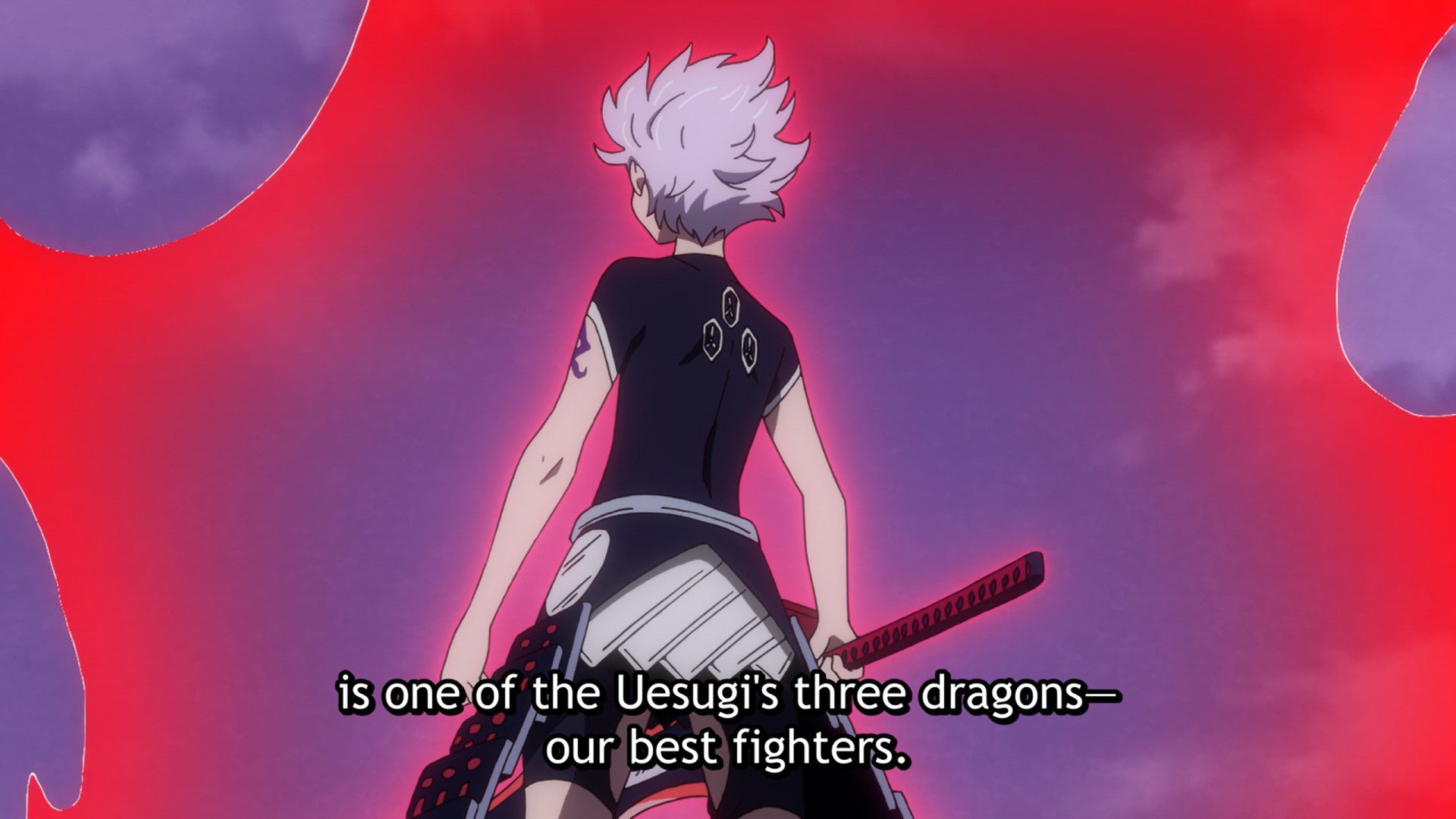 Musashi tries to convince others not to follow Akihiro, who does not show affection to his underlings. However, he does not get any support. Even Naoe tells Musashi that he is weak and will be the first to die. To show everyone that he is worth something, he swears to defeat an Oni and prove it to everyone. Just then, an Oni appears, and Musashi is not able to do anything. Naoe is revealed to be one of the three dragons of the Uesugi and lifts everyone’s spirits to fight the Oni.

What to expect from Orient Part 2 Episode 3? 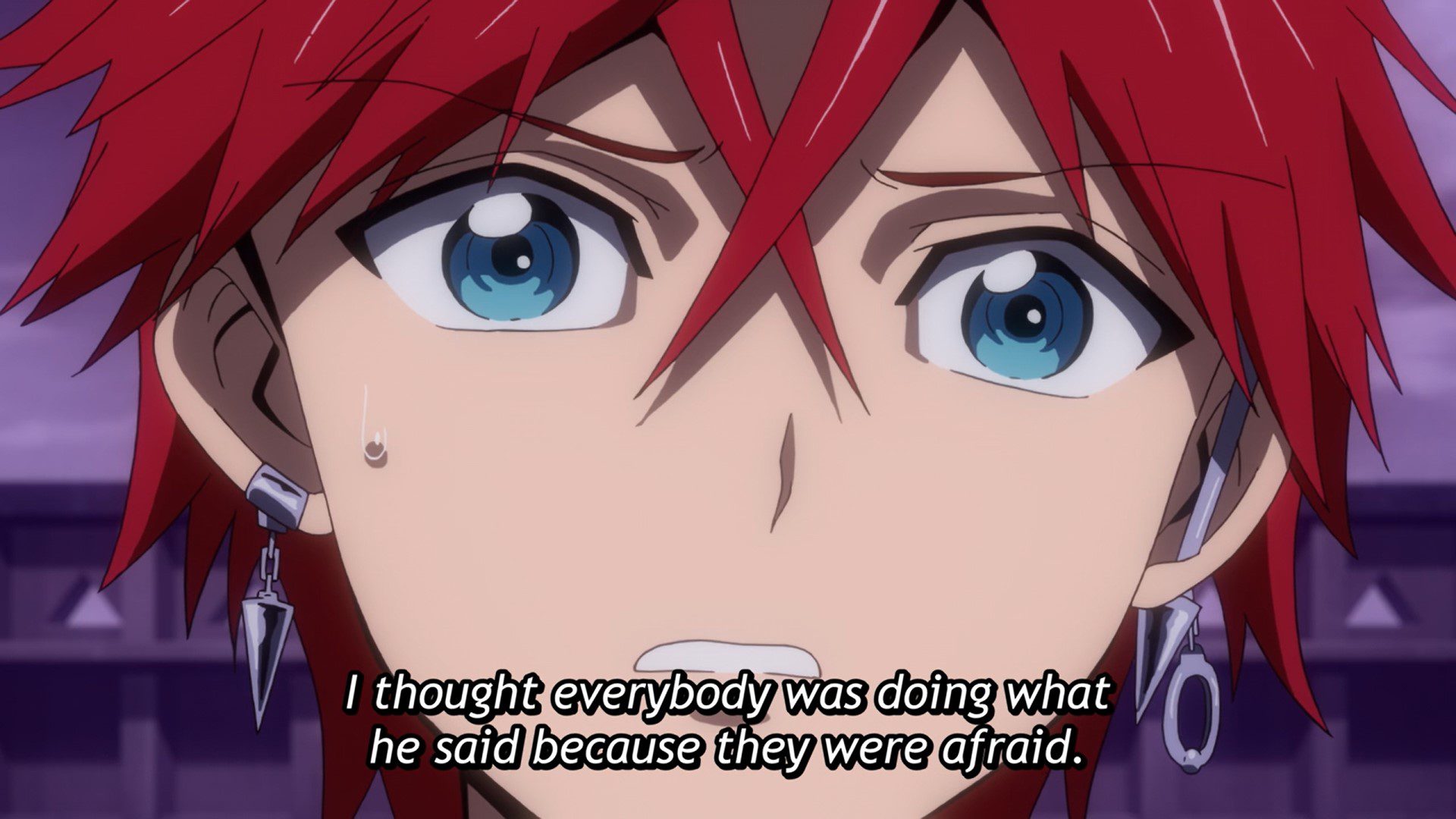 What will Musashi do now?