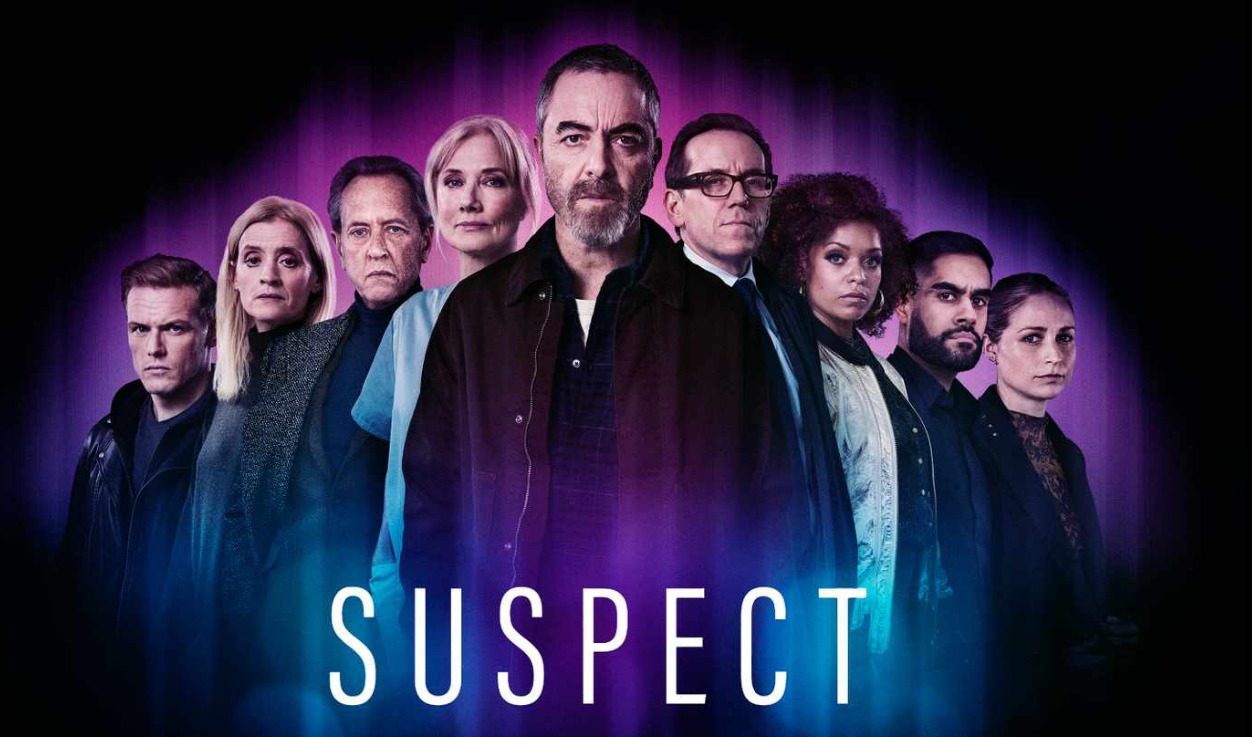 Where Is Suspect Filmed

Where is Suspect filmed is the question in fans’ minds after watching another compelling crime drama starring Jame Nesbitt on Channel 4! In Suspect, Danny Frater, a skilled detective, goes to a hospital mortuary for what he believes is a routine ID verification on a young woman’s body but discovers that the corpse belongs to Christina, his estranged daughter. The revelation that she committed suicide, as per the post-mortem report, traumatizes Danny. In recent years, Danny and Christina had a troubled father-daughter relationship.

But he couldn’t admit she would have committed suicide. In an agonizing quest to learn the truth about what happened to his only kid, he embarks on a search for the facts and traces her final days and hours. Through a series of heated conversations with those closest to Christina, including her lover Nicola, her closest friend Maia, her business associate Jaisal, her godfather Ryan, her teacher Harry, and finally, his ex-wife Susannah, Danny gets to know the truth. While attempting to make sense of a flood of conflicting witnesses and circumstantial evidence, he is forced to face his shortcomings as a father.

He must decide who, if anyone, is to blame for Christina’s death. That looks like an interesting plot, but what’s more interesting is what the cast and crew have to say about the show’s filming. 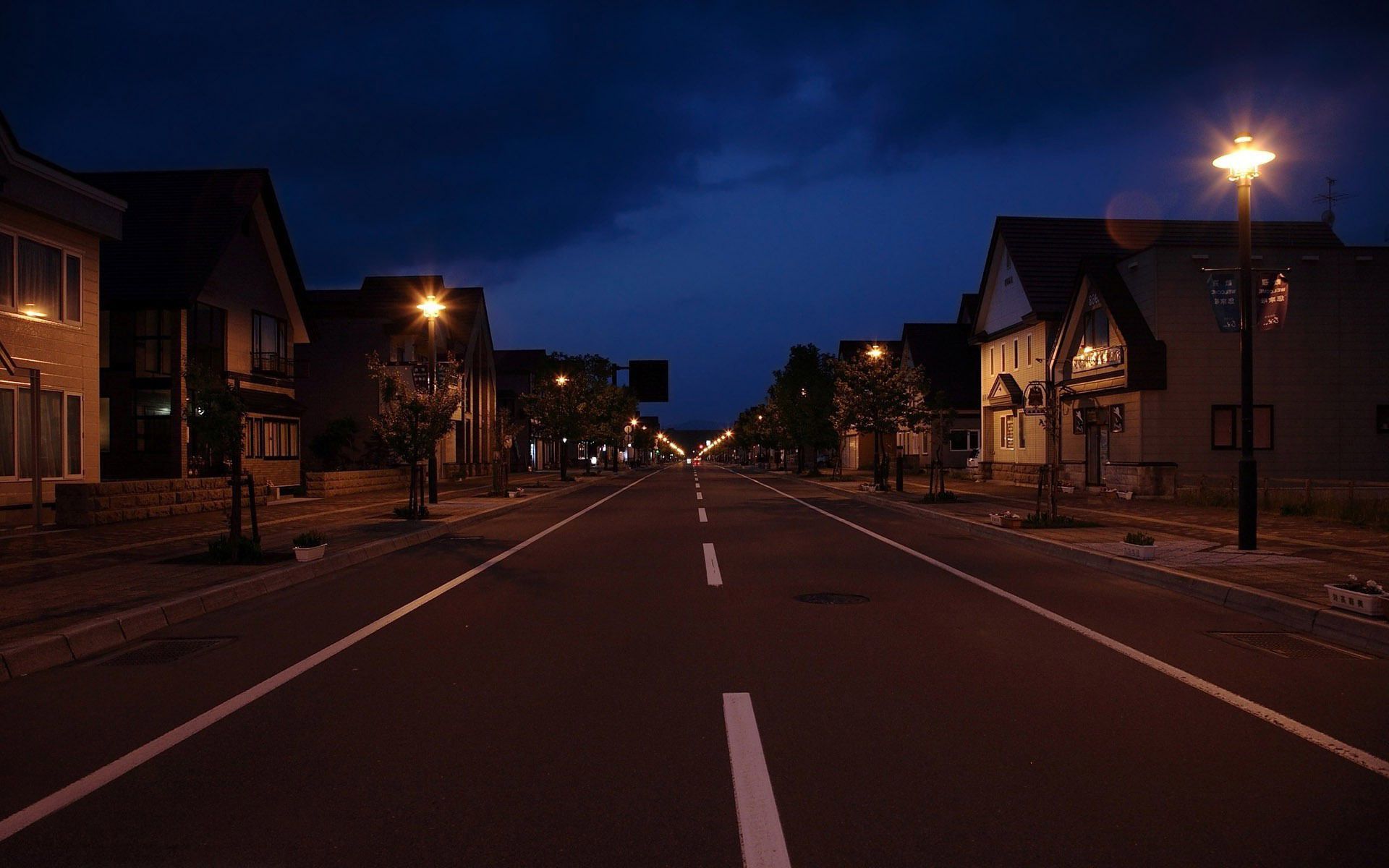 Where Is Suspect Filmed?

Where Is Suspect Filmed?

The Suspect is set and filmed in London and has featured several parts of the capital. When filming in London, Jo McGrath and Walter Iuzzolino remarked that they had a fantastic location scouting team that fully embraced the ambitious nature of the brief. Unlike the Apprentice-style series’ branding of “London from series'” their goal “is to view London “through a fresh and distinctive lens. Their goal was “London from below.” They believed that bringing the spirit of Edward Hopper’s paintings into modern-dHopper’sn would give the area a genuine emotional depth.

The production team intended to depict a slightly creepy city empty of people and traffic, with significant landmark buildings only sometimes emerging from side streets, bridges, abandoned parking lots, etc. The landscape would act as an echo chamber, allowing the protagonists’ emotions to resonate for greater protagonists. Director Dries Vos noted that while it was very important to him to avoid the conventional picture-postcard perspective of the city, he wanted London to be fully embraced through every frame of the series, to exist as practically its character.

For it to appear and feel like an updated and more abstract version of a location deeply ingrained in viewers’ imaginations, creators purposefully opt to mind the city and its landmarks from twisted and strange perspectives, frequently under the bridges.

The actress who plays Nicola, Niamh Algar, revealed that West London was also used for filming. She claimed they shot at a stunning west London apartment, the likes of which she had never seen before in London. She continued by saying that Dries wanted to portray London in a way that has never truly been done on British television. One of the locales was also described by Sacha Dhawan. According to him, they shot in a stunning location that is a sewage treatment facility for Thames Water.

Although not the most luxurious setting, it looked wonderful on camera. And the cinematography by Dries and superb Director of Photography, Brecht, truly brought the setting to life. 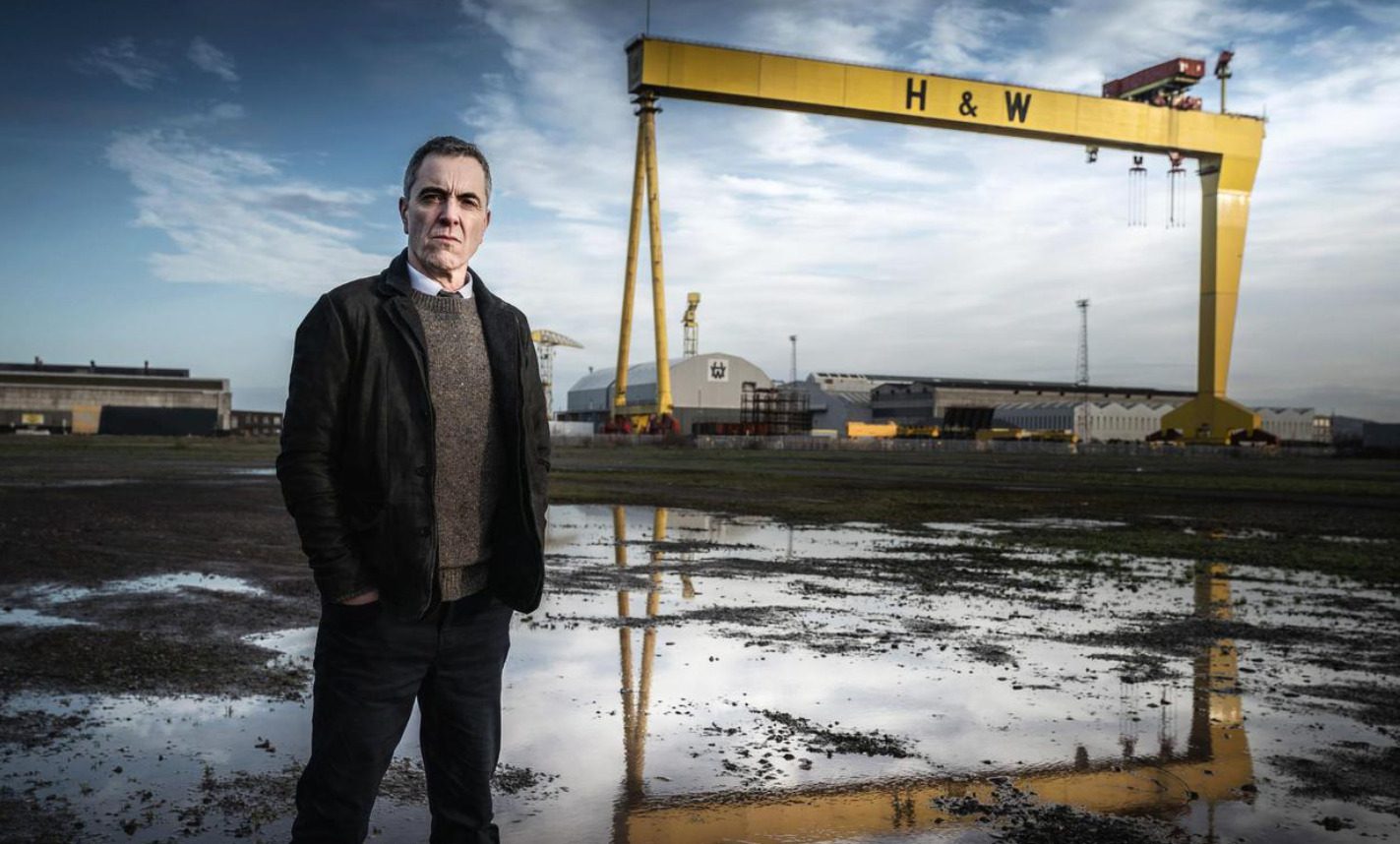 Where Is Suspect Filmed – Northern Ireland

The Production Team Got In Problem During The Filming!

When filming for Suspect in Vauxhall, south London, the year before, James Nesbitt was spotted at a Texaco garage. The seventh day of the UK’s gasoline crisis fell on the day the team took over the garage tUK’slm. Angry motorists expressed fury at the garage’s shutdown after struggling to find fuel. For hours, people stood in line. Many drivers were angry, yelled obscenities, and honked their horns as they were turned away.

The garage owner claimed it was a “coincidence” that the system for such a well fell just as they would let customers use the pumps. The station’s owner said they were legally bound to let the film crew in and could not halt filming and reopen the remaining pumps. At the time, Channel 4 stated that the forecourt was used on Thursday from midnight to five in the morning. During this time, the area was carefully fenced off, making cast, crew, and equipment visible to oncoming traffic.