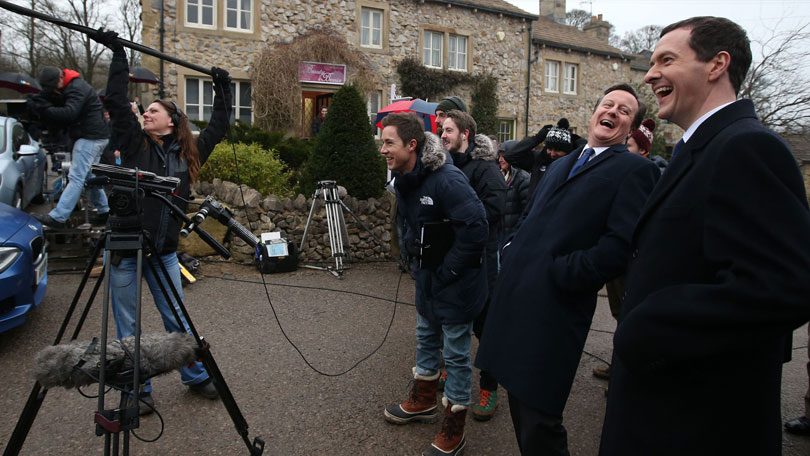 Where Is Emmerdale Filmed

Emmerdale is a renowned ITV soap opera. It is based in the Yorkshire village of the same name and is full of ups and downs. It debuted in October 1972, and ever since its debut, fans have been curious about where is Emmerdale filmed? Since its debut, Emmerdale has had a sizable cast, which has grown over time. The characters in the series have also had to move around to different homes and places of work. Throughout the show, we have seen numerous streets, homes, store buildings, and outdoor scenes after half a century on British television.

The show takes place in Emmerdale. The fictitious village is said to cover 3,217 acres and lie 39 miles from Bradford & 52 miles from Leeds. After running for many years, Emmerdale was filmed in several locations with original sets to recreate the original set. We have covered all of the major Filming Locations, and lucky for you can also visit the sets. But sadly, you won’t be able to find the cast on those days. Let’s find out where is Emmerdale filmed.

Where Is Emmerdale Filmed?

Most of Emmerdale is filmed on a specially constructed set situated on the Harewood House Estate in West Yorkshire. The estate was used to film episodes of Downton Abbey and is maintained by The Earl and Countess of Harewood. It is close to Leeds and Harrogate. Emmerdale’s set is a recreation of Elshot, a West Yorkshire village where Emmerdale, the soap opera, was shot on site. The Yorkshire Dales community of Arncliffe served as the location for Emmerdale filming from 1972 to 1975.

Where Is Emmerdale Filmed – The Woolpack

However, Elshot took over in 1977, some few years after the show had started to air. However, after hosting the show for around 20 years, the residents of Elshot were eager to return home and be free of the cameras and the regular filming schedule. This led to constructing an exact copy of Elshot on the vast Harewood House Estate in January 1998.

Even though viewers are used to the village set up, the show occasionally shoots in other places. The fictional town of Hotten is filmed in the actual town of Otley, and interior sequences are frequently shot in Leeds Studios. The Emmerdale actors and crew traveled outside Yorkshire for the Survival Week episodes in 2021 to shoot at High Force Waterfall and the Tees Barrage National White Water Centre in Stockton-on-Tees.

Harewood has been the backdrop for several notable projects, including Emmerdale, the upcoming movie Downton Abbey, the BBC/HBO series Gentleman Jack, the BBC’s Death Comes to Pemberley, Inside the Factory, and ITV’s Victoria. 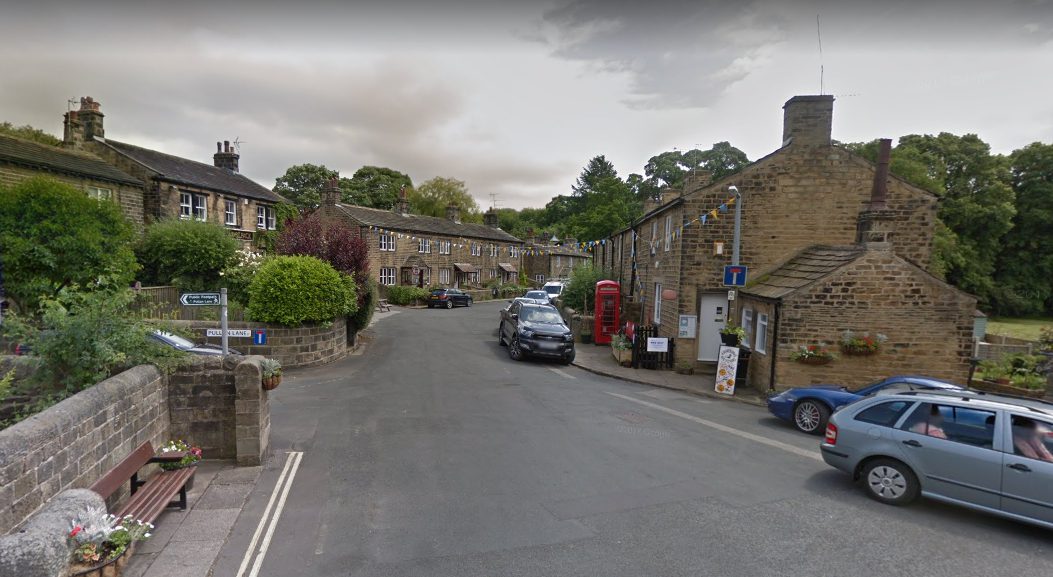 Harewood offers interior and exterior locations and is conveniently placed near Leeds in West Yorkshire and Harrogate in North Yorkshire. The team is adaptable and helpful to the requirements of crews in a historic environment and is well-versed in the production demands made by film companies. Any business and site managers interested in using the area will find the rich Georgian interiors and the well-used rooms Below Stairs to be of significant production value.

The exterior of Harewood House features a Georgian Walled Garden, a formal Terrace, a Medieval Church, Lakeside Gardens, and a Graveyard. Private farm tracks, forests, abandoned structures, homes, and even a castle ruin can be found on the 4000-acre estate. The popular Yorkshire tv show Emmerdale has filmed its episodes primarily in Harewood since the 1990s. Emmerdale has been filmed in a specially constructed outdoor set in the middle of the Harewood Estate since it was forced to leave its former location, the village of Esholt.

On weekends at the ITV studios, you can participate in a walking tour of the Emmerdale sets to see where the show is filmed. When you visit Emmerdale Village, you can see the well-known outdoor set where the ITV soap opera’s episodes are typically brought to life. The Emmerdale cast takes a well-deserved rest on the weekends, so don’t expect to see any of them.

Where Is Emmerdale Filmed – Tour

Since January 1998, the Emmerdale tour has been based in the lovely Harewood Estate in Leeds, where the purpose-built set is situated. Esholt, West Yorkshire, the area used for the village sequences in Emmerdale Farm for 22 years, is replicated in life-size here. Fans have the opportunity to visit the sets of one of the UK’s most popular soap operas as part of this Village Tour.

The Emmerdale tour is an outdoor, 90-minute, fully guided walk that includes some hilly terrain and uneven ground. With plenty of time for photos, fans may visit the village and witness the outside sets for Café Mainstreet, The Woolpack, David’s Shop, and many more. Before joining the bus back to the starting location at The New Inn, there is also the opportunity to buy snacks, drinks, and mementos.