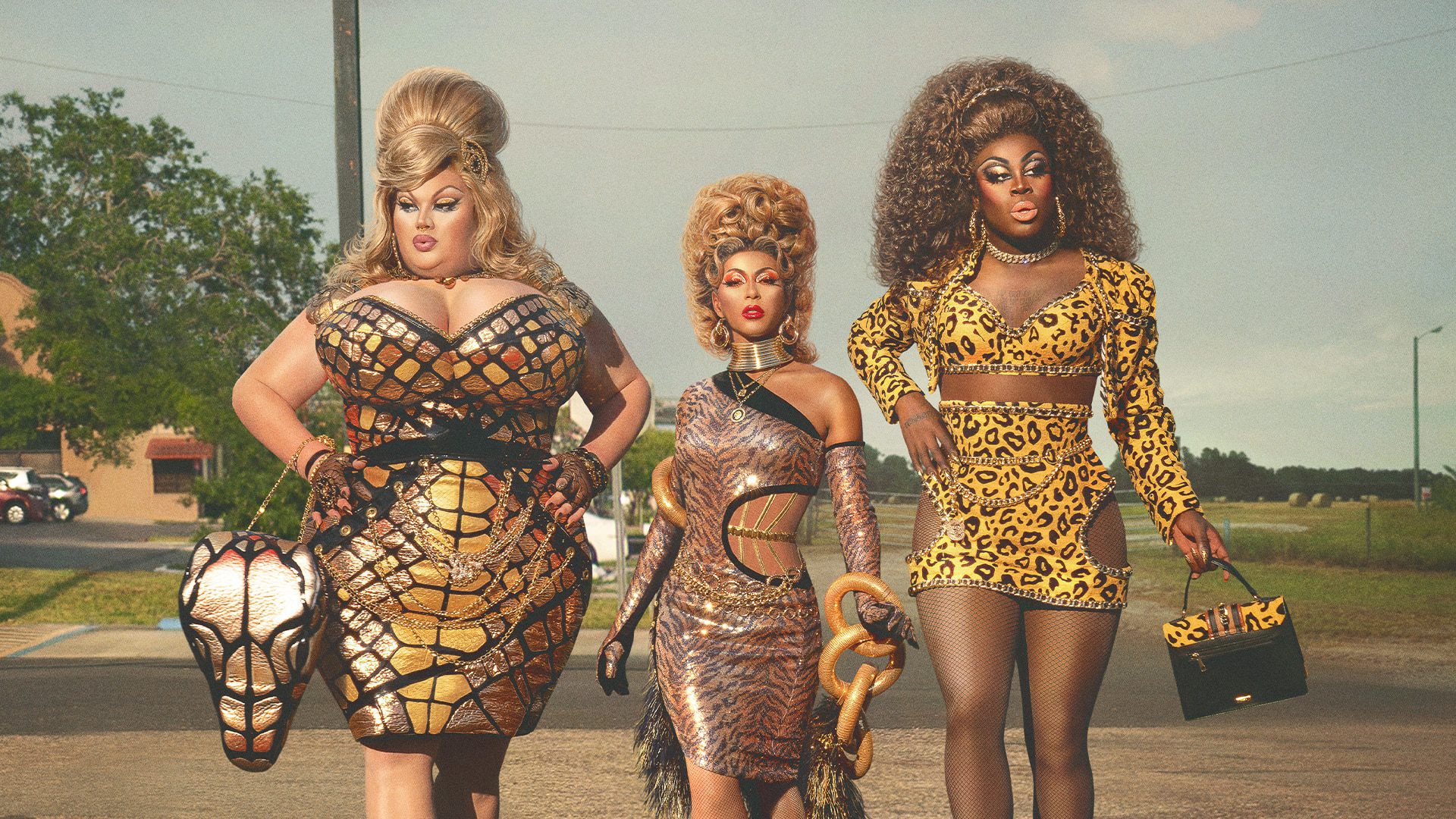 We’re Here, HBO’s popular Drag series, will soon air another episode from the show’s most recent season. The drag queen has already visited Mississippi, one of the most conservative and reserved states in the country. They speak with Deshay, Lou, and Adrienne in Granbury, each of whom has a unique story to tell.

With the upcoming Drag queens recruiting and training small-town inhabitants to participate in a one-night-only drag performance, the crew appears to be presented with yet another conservative state.

Even though the homosexual marriage was legalized in Mississippi in 2015, the state’s rights remain restricted. This season of We’re Here appears to be raising public awareness of Drag culture and LGBTQ+ issues in communities where they have a tiny voice. 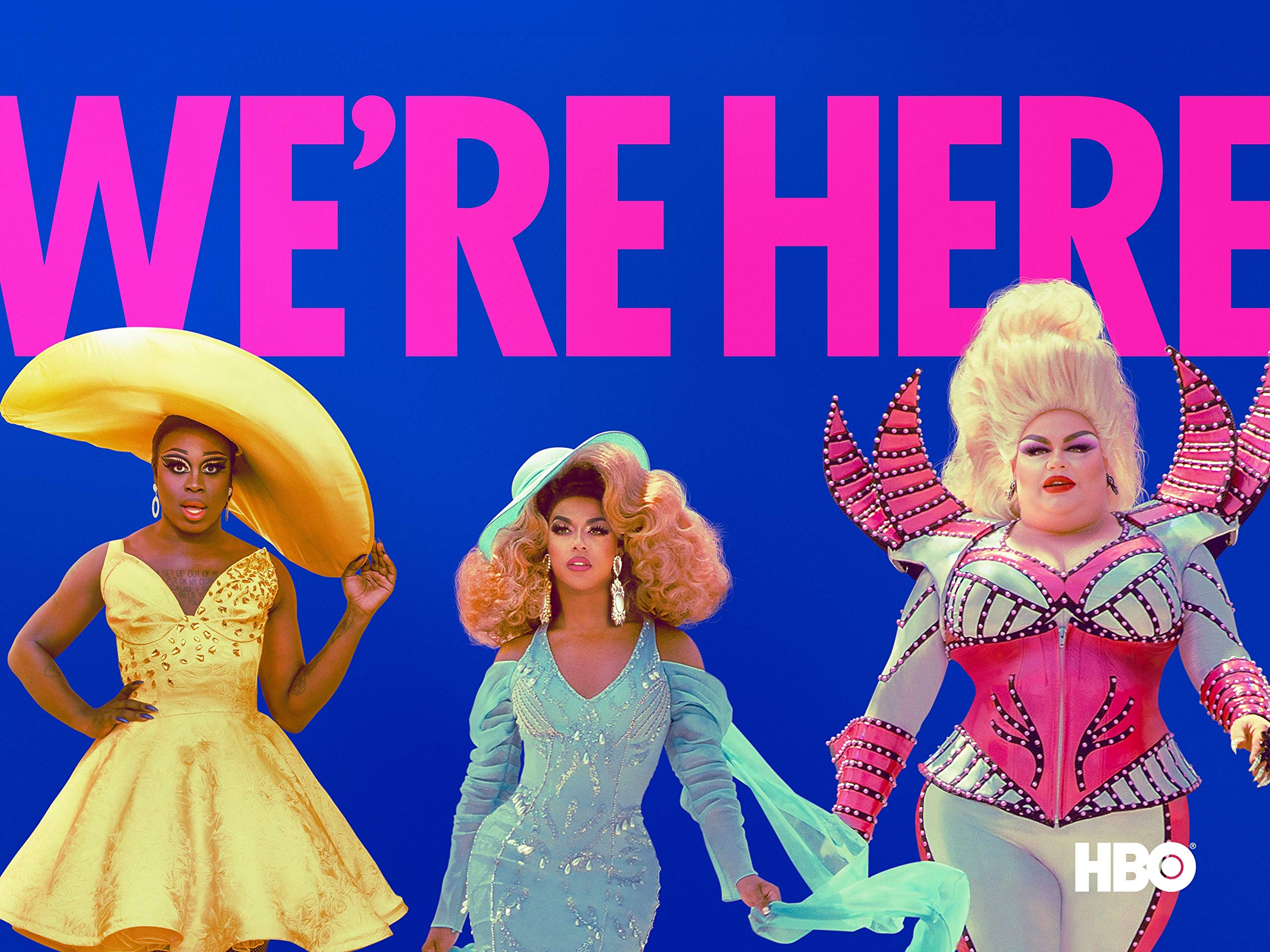 We’re Here is a reality television show in the United States. Bob the Drag Queen, Eureka O’Hara, and Shangela are the show’s major drag queens. The Intellectual Property Corporation is the production company involved. English is the native language, and the country of origin is the United States.

This Emmy-winning show’s third season will feature breathtaking makeovers, mind-blowing drag acts, and the cutthroat politics that unravel behind them. Politicians will be seen attempting to prohibit the presentation of these drag queens’ art in various locations across the United States, but our valiant drag queens will not go unnoticed.

They will continue to fight for their own equality. Even the dirty politics and everything associated with the suffering that the LGBTQ community is forced to endure will be exposed. Simply to keep one’s place in the world. They will not yield under any circumstances. 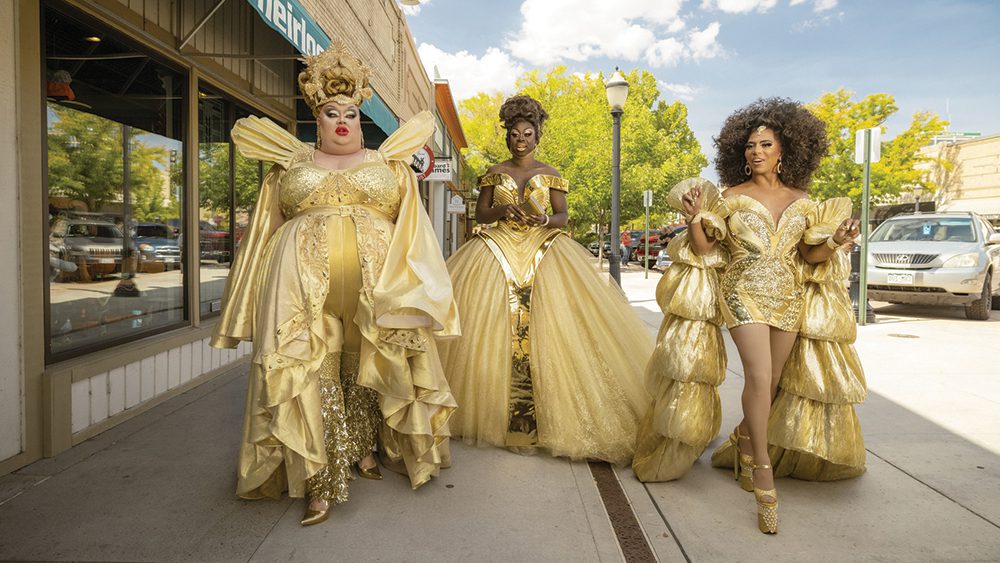 Despite their incredible talent and celebrations, some people still do not want LGBTQ people to be visible in the world. In seasons one and two of the program, Bob the Drag Queen, Shangela, and Eureka all made terrifyingly lethal appearances. They were seen wearing immaculate cosmetics and lavish high-end makeovers like wigs and glittering Stilettos.

The event also included some fantastic and thrilling drag performances, with the goal of giving the LGBTQ community a place in the world. They did everything they could to make them feel comfortable in their own flesh and to help them find their place in the world. The organization travels across the country looking for people who wish to perform in drag. The show will premiere on April 23, 2020. 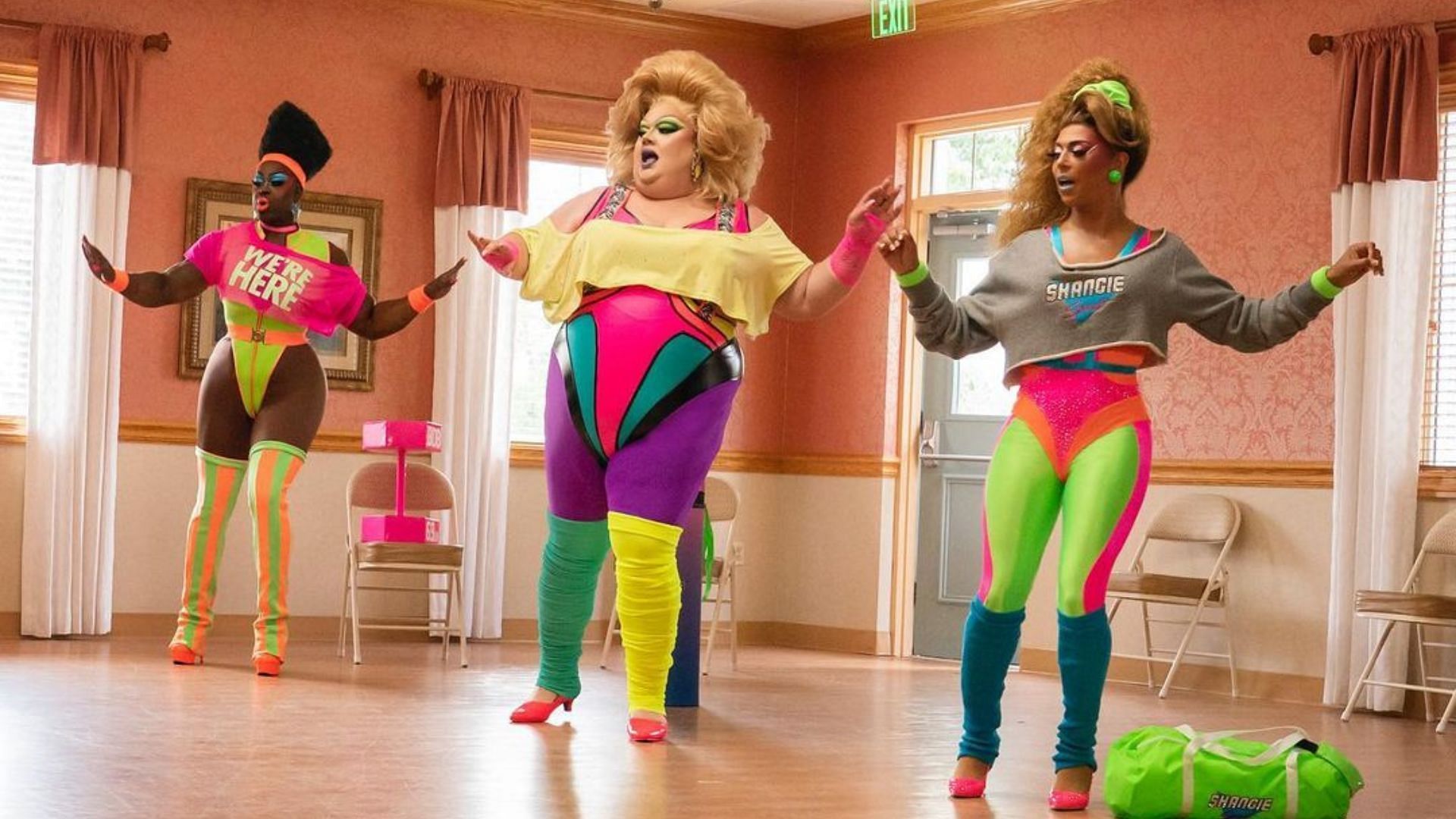 Where drag queens will set the tone for their drag children by playing one-night-only concerts. They will express and demonstrate their true artistic selves in front of their loved ones, family members, friends, and community members through drag performances.

The LGBTQ+ plotline will continue to reveal new powers and their impact on people. The equality movement will continue, and more unsung heroes from behind the veil will be recognized across the country.

We’re Here is a reality television show that premiered on April 23, 2020, in the United States. This documentary series was so popular that it was revived for a second season after only a few episodes.

The fourth episode of We’re Here Season 3 will be released on December 16, 2022. We’re Here is currently one of the most popular series, with episodes dropping one after the other. We’re Here’s gripping plot is one of the key reasons for the series’ success, thrilling viewers.

The drag documentary series has aired on HBO. We’re Here fresh episodes are usually broadcast at 10:00 p.m. ET / 9:00 p.m. CT. Users in the United States can also access streaming services, including HBO Max, Vudu, YouTube TV, and Hulu. Amazon sells both previous and new seasons on its website. Each episode costs about $2.99, and the complete season costs $19.99.

Canadian fans can also watch the show live on Crave’s website. The show will soon be available on SKY in the United Kingdom, with fresh episodes airing at 4:00 a.m. We’re Here is available on Binge or Apple TV in Australia.