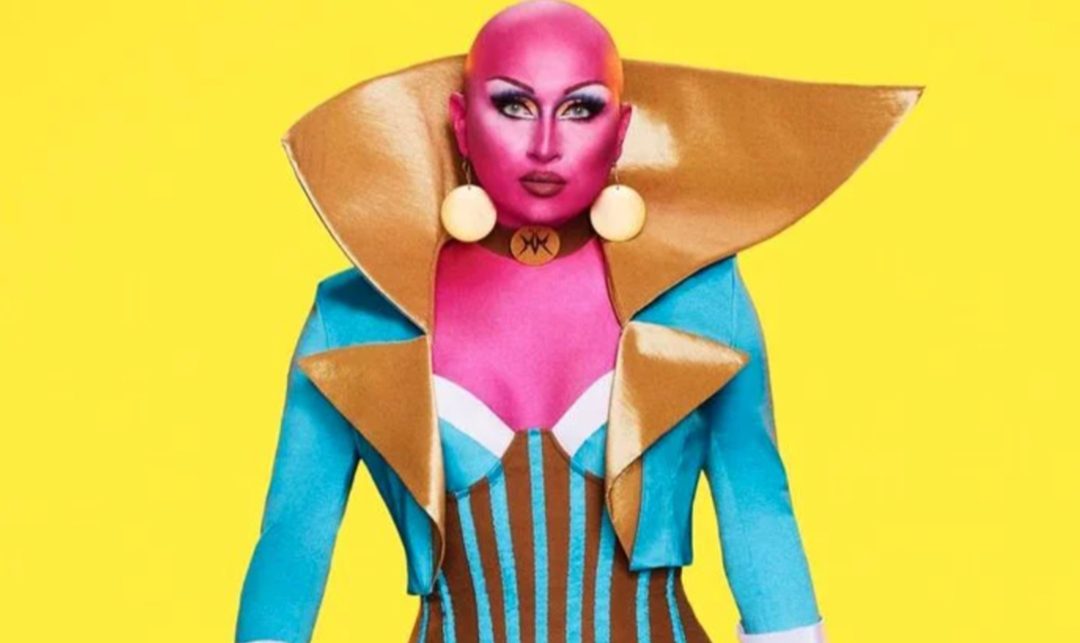 Who is Maddy Morphosis’ Girlfriend? What do we know about the drag queen’s relationship status? Many of you are not much aware of this funky versatile drag performer. He is one of the performers of RuPaul’s Drag Race Season 14. His quirky notable performance in this Emmy award-winning show has set him apart from the pack. Hailing from the neighbourhood of Arkansas, Maddy Morphosis is considered the first cisgender male performer on Drag Race. Also, in a recent episode, he mentioned that his straight nature doesn’t bring any impact on the drag he does. According to him, it’s just something outside of his drag.

Having joined RuPaul’s Drag Race, he has gained quite a fame in the media. His straight nature being a drag queen has made the fans wonder Who is Maddy Morphosis’ Girlfriend? He is romantically involved with another drag queen, who is his long-time girlfriend. This is because they have been dating each other since the third month of 2017. We will cover up his relationship details and if you are interested to know, dig into this article and stick to the end.

Arkansas’ most beautiful comedy queen, Maddy Morphosis is dating his long-time girlfriend, Liza The Queen. Originally, his girlfriend is known as Jennifer Standridge. 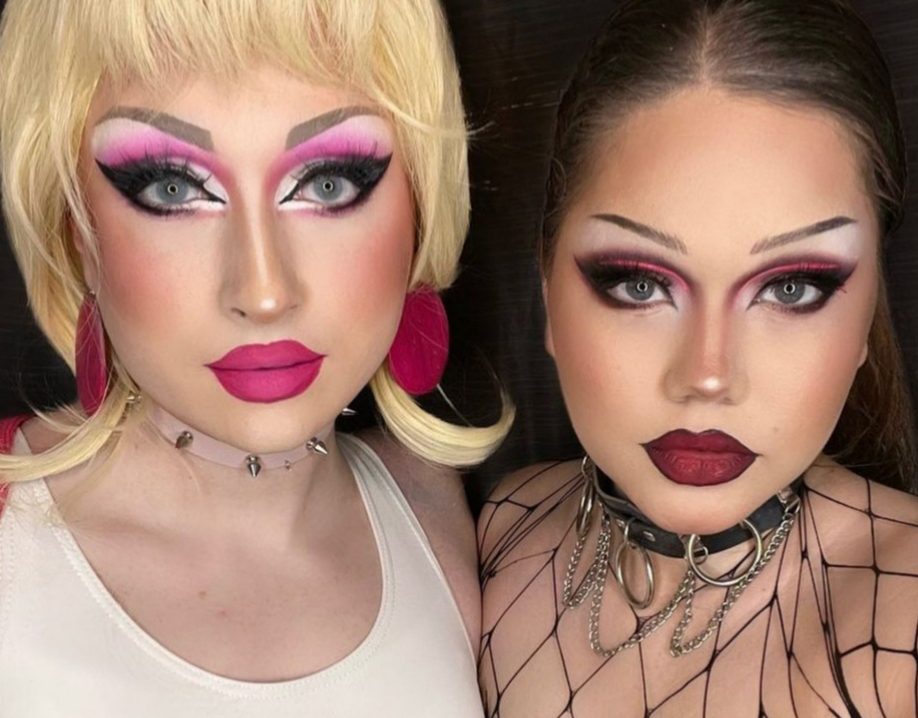 It’s been four years, Maddy and Liza are together. In case you don’t know about her, she is a research assistant in a neuroscience laboratory at the University Of Arkansas. Like Maddy, she also maintains quite a good profile. She has been the recipient of Miss Missouri US of A Diva 2018. Last year, she also won Miss Oklahoma Bold and Beautiful 2021. Nothing much about how they met is known. However, their relationship seems to be quite healthy.

Besides knowing Maddy Morphosis’ love interest, people are interested in his involvement in RuPaul’s Drag Race, career achievements and other details.

How Old Is He? Real name, Family, Height & Weight

The real name of this stunning drag queen, Maddy Morphosis is not yet revealed. However, his stage name is a play on the word ‘Metamorphosis’. 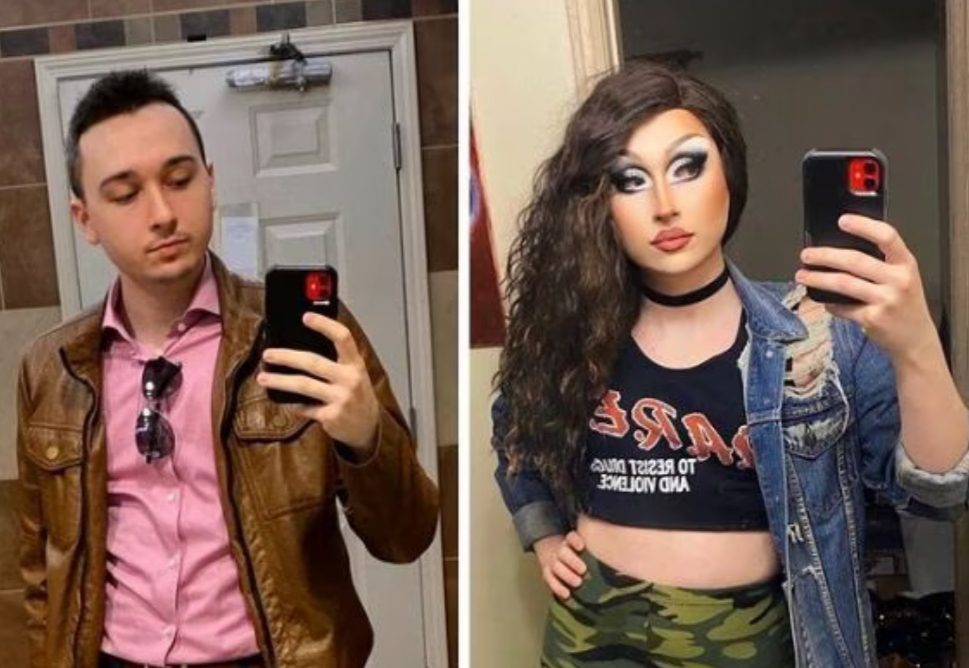 Maddy Morphosis (before and after)

Hailing from Fayetteville, Arkansas, he was born and raised in a Christian family. However, the names of his parents and siblings (if any) are not known. Although his father is a businessman.

Getting inspired by pop culture, art and nostalgia, Maddy Morphosis has joined RuPaul’s Drag Race Season 14. In a recent episode, he confessed that he wants the viewers of the show to accept him as a straight drag queen. Maddy Morphosis also cleared out the fact that straight men don’t belong to a persecuted group within the drag community. He has stunned his fans with his quirky performances and people are loving him badly. Not only this, he is set to inspire a lot of straight men who are willing to get involved in drag performing shows or pursue careers in such a community. In case you are not aware of this new season, it has started to air on 7 January 2022 on the VH1 channel.

Besides this drag show, Maddy also showcased his guitar playing skills in the CNT’s Talent Show. He is considered the most beautiful camp in Arkansas. Maddy also participated in several modelling competitions. It leads him to win ‘1st Alternate’ at Miss Gay Arkansas US of A Newcomer. Besides this, he also won Drag It Out Season 1, held at the Triniti Night Club in Little Rock. He is a great social media influencer, gaining 71K followers on Instagram. Hoping he to change the mindset of various people who are against the fact that straight people like him can also reach fame by getting involved in the drag community. Good luck! Looking forward to see more of his amazing quirky performances.

Also read: Who Is The TV Presenter Anna Richardson Dating? All To Know About Her Personal Life