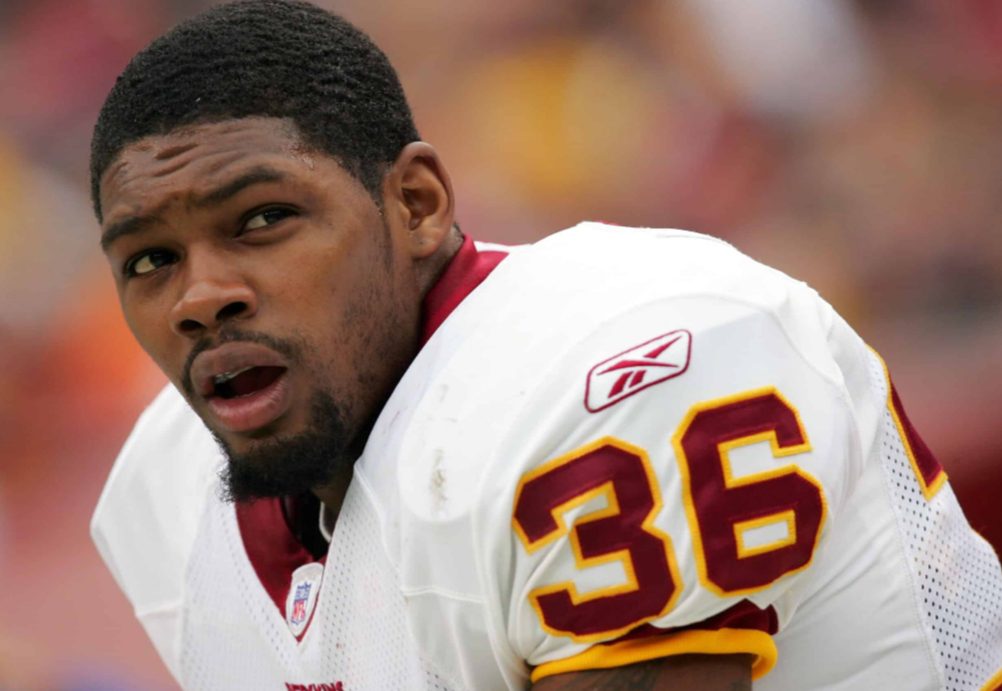 Want to know how did Sean Taylor die? It’s been more than a decade since we lost one of the greatest NFL players. But, many of you are not aware of the cause of his death, still mourning the loss. Concerning Sean Taylor’s death, it was not natural. Also, it was premature. How old was he at that time? Sean was just 24 years old!

Starting from the basics, Sean Michael Maurice Taylor played for the Washington Redkins, for four seasons. He was born on 1 April 1983 in Florida. Talking about his position, Sean used to play as the free safety.

Sean Taylor was undoubtedly a prominent football star, who was in a phase of growth. By now, if he had been alive, he would have achieved more success for sure. Until his death in 2007, Sean Taylor made it to the- BCS National Championship and Second-team All-Pro. Not to forget to mention that Sean also won the Pro Bowl, twice.

Another interesting fact about Sean Taylor was that he was called “Meat” by his teammates. What did that mean? Half-man and Half-beast. Makes sense? Yes, but it’s weird and funny.

Coming back to how did Sean Taylor die, the cause was very much surprised to all. The incident took place at his home. Was he with his fiancee too? What happened to her? If you are looking for the cause of Sean Taylor’s death and the rest, here are your answers. 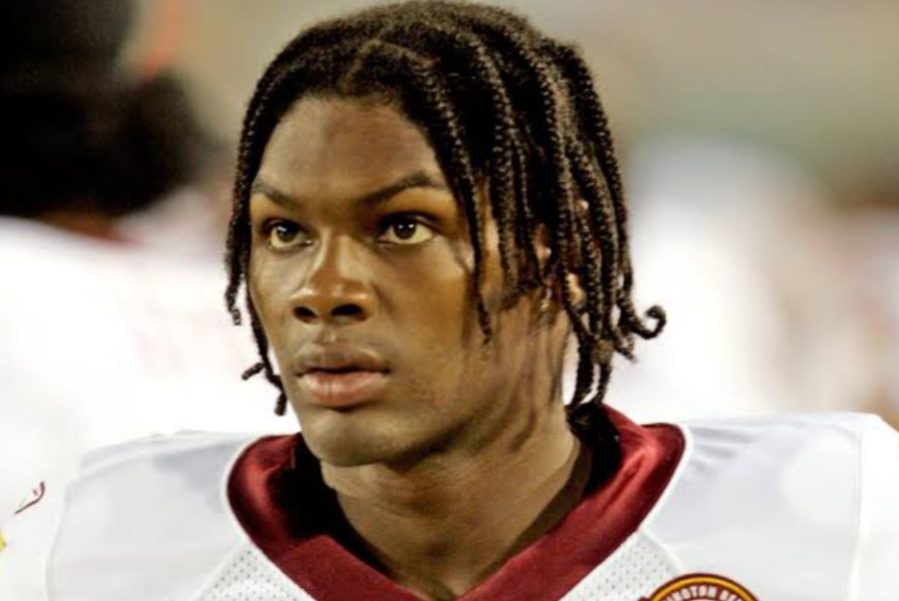 Also Read: How Steve McQueen Passed Away? All About His Death

Cause Of Sean Taylor’s Death: What Happened?

How did Sean Taylor die? He was not murdered. Wait, what? Yes, that’s the harsh truth. Did he have any enemies who were suspected of making the act? No. Then? The NFL player was shot by intruders.

The incident happened on 26 November 2007 at his house in Miami. Sean Taylor passed away on the very next day. What happened? Well, a few days before his death day, more specifically on 18 November, the burglars entered his empty house through the windows.

On 26 November, Sean Taylor was there at his home along with his fiancee, Jackie Garcia Haley. Well, they were not the only ones to be present in the home. Then? Along with them, there was their 18-month-old daughter too. But the latter two didn’t get injured.

He had a match against Tampa Bay Buccaneers. But he couldn’t make it or play as he had a knee injury. So, he stayed at home, taking some rest. However, the burglars didn’t know about his presence. They broke into his house to steal some cash.

The NFL superstar, when suspected after hearing the noise, he confronted them with a machete. That was the time when one of the burglars shot him in his upper leg. He suffered from continuous bleeding through a severed femoral artery.

Without making further delay, when the burglars ran away from his house, Sean Taylor was taken to hospital. Sadly, he died the following day. It was reported that his last few hours were full of pain. 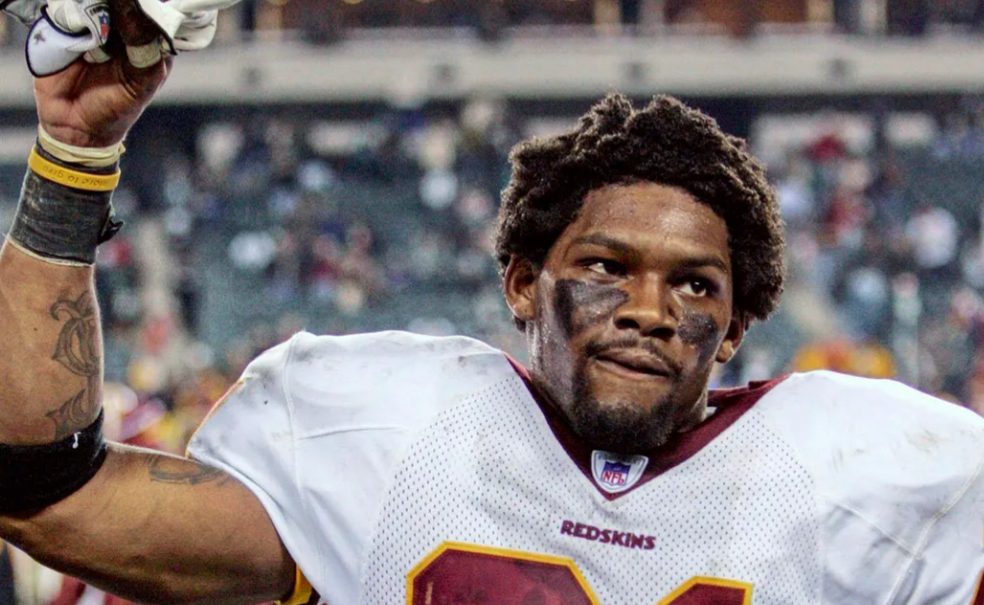 It was Eric Rivera who fired the shot, causing Sean Taylor’s death. After six years of the incident, he was sentenced to 57 years of imprisonment. He was convicted of armed burglary and also second-degree murder. Why not first-degree murder despite being the person killing the player? Because, at that time, he was 17 years old, a minor.

The most pathetic feeling was for Sean Taylor’s baby girl. She failed to know her NFL superstar father and get his love. Also, it was saddening for his fiancee, Jackie Garcia. Sean Taylor is still missed!

Also Read: What Happened To Sammie Okposo And How Did He Die?