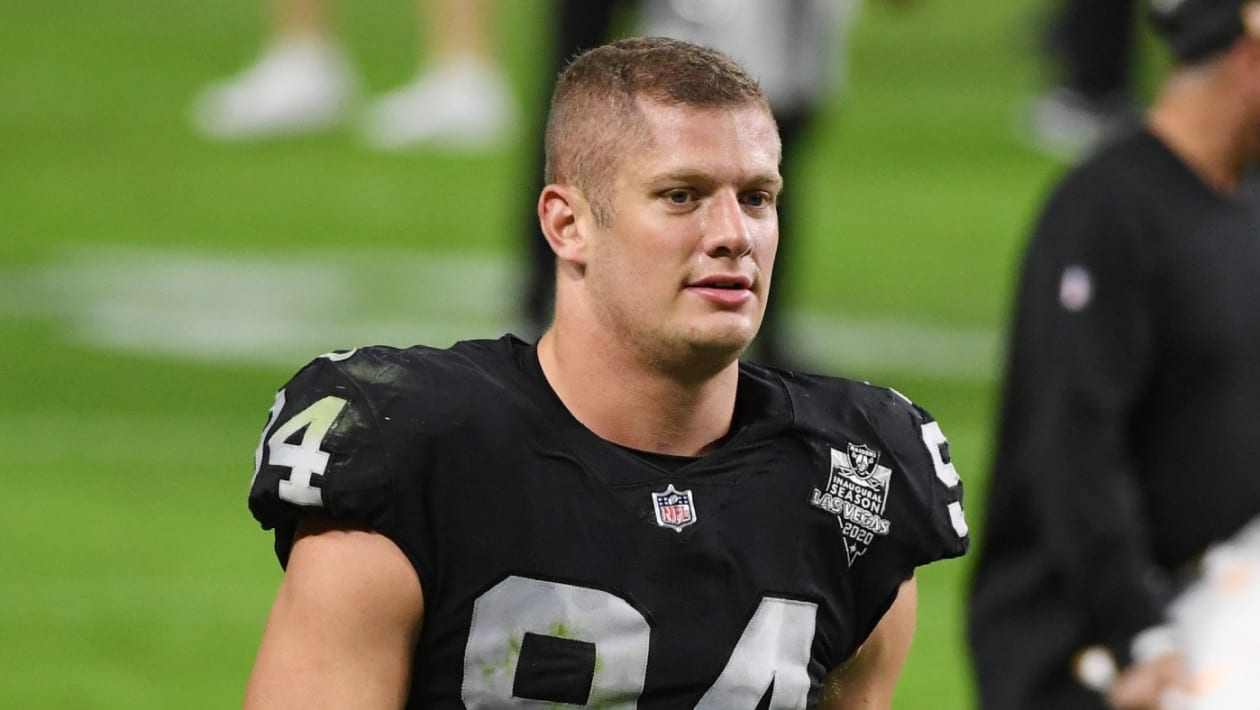 Carl Paul Nassib is currently gaining prominence by serving for the Tampa Bay Buccaneers. Talking about his position, Carl plays as the football outside linebacker. From a very young age, he was interested in football and thus played at the college, more precisely for the Penn State Nittany Lions. He has previously played for teams like- Cleveland Browns, and Las Vegas Raiders. Earlier, he also played for his current team, during the 2018-2019 season. Talking about her achievements, Carl has been the recipient of- the Lott Trophy, Lombardi Award, and Ted Hendricks Award. The linebacker also made it to the First-Team All-Big Ten, in 2015.

Talking about his love interest, Carl Nassib’s Partner is rumored to be Soren Dahl. In case you are wondering, Soren, is a professional Danish swimmer, who competed in the men’s 4*200 meter freestyle relay event at the 2016 Summer Olympics. It took place in Rio de Janeiro. Born on 15 July 1993, he is now 29 years old. Yes, Carl and Soren are the same age.

It was in September 2022 when Carl Nassib and Soren Dahl shared a picture of them, being shirtless, enjoying their time on the beach. Even though the footballer didn’t add any caption, the selfie had a loving emoji at the bottom end. In addition to this, on Soren’s post, Carl commented three red heart images. Why would someone write that in public, if not in love? Well, they can also be very good friends. But, the chances are less. These are not just the end. 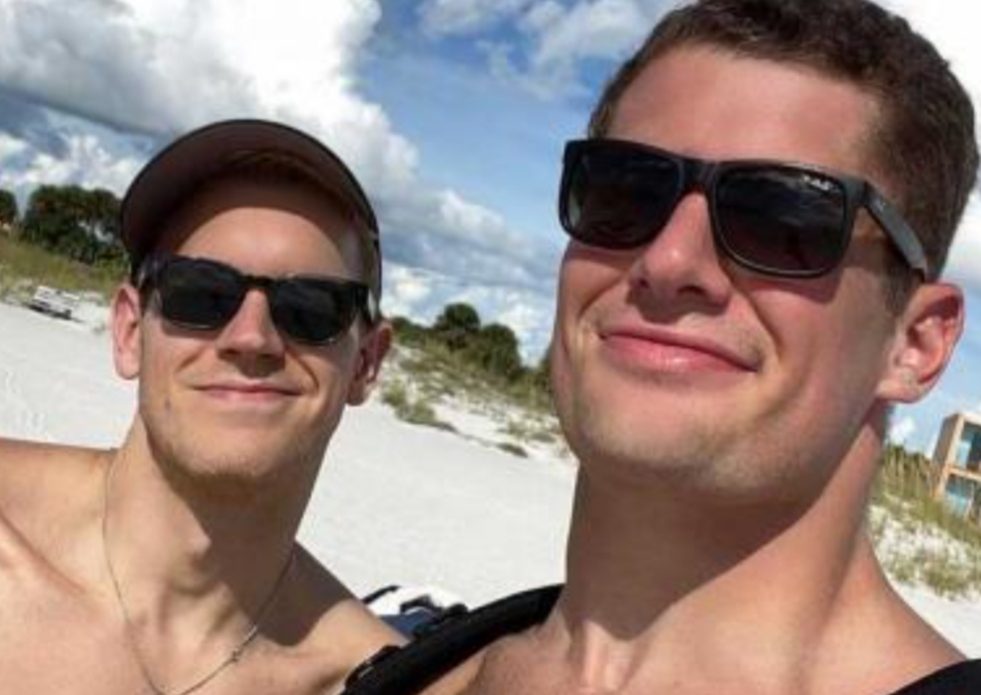 Soren Dahl also posted a video on his Tiktok account, in August 2022. It was more like his summer memories featuring him having fun with his friends at a club, etc. Among those friends, Carl Nassib was one of them. Besides this, Carl and Soren were also spotted working out together in a gym. Both appear to be very much supportive of each other, no matter if they are just friends or romantically related.

Knowing about Carl Nassib’s new rumored beau, fans have been wondering about Erik Gudnizas. These two appeared to be dating back to October 2021. But, after some time from then, both didn’t get spotted anywhere romantically. Also, pictures from Erik’s social media were taken down. So, it was very much evident that things between Carl and Eric possibly ended at that time. 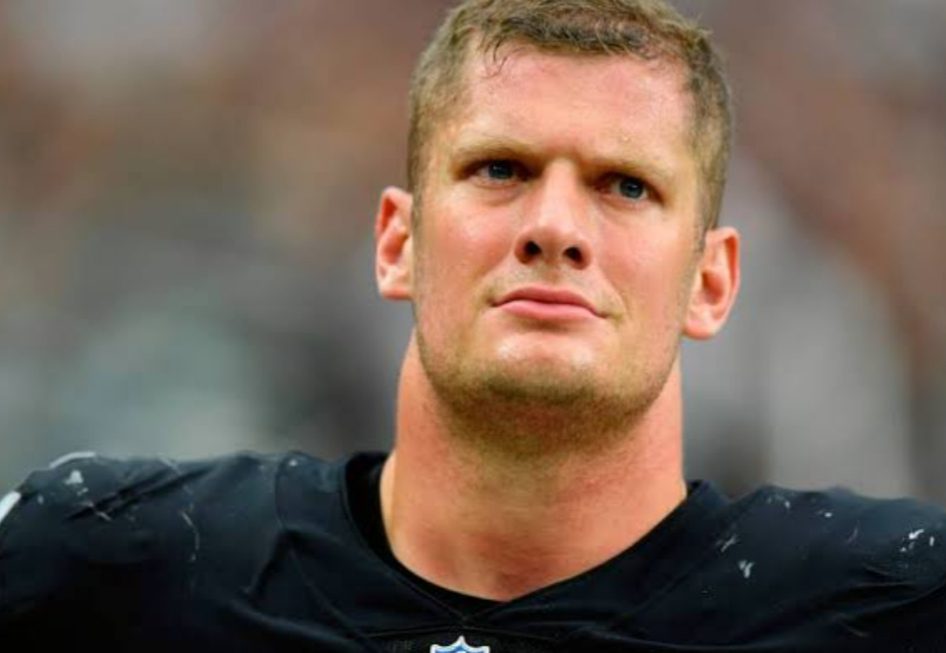 Talking about Carl Nassib and Soren Dahl’s new relationship, neither of them has confirmed to share anything romantic. So, we wonder if there is anything beyond friendship between the two. Still, they look very adorable and also a perfect match. Fans are eagerly waiting for Carl Nassib to confirm his relationship status.

Original Article: American football defensive end Carl Nassib has been playing for the Las Vegas Raiders for a while now. Carl Nassib issued an official statement earlier this year during Pride Month revealing that he is gay. Nassib became the first active NFL player to come out publicly. The director of creative strategy at The Mixx, Mike Hernandez has applauded the athlete stating this is probably the biggest LGBTQ story to come out for the league and he further added saying that the fact that Carl is going to be on television every Sunday is pretty impactful.

After coming out, Nassib received huge public support from the NFL, Raiders, Penn State, and current and even former athletes. Believe it or not but even jerseys and T-shirts with his name were the top sellers among all NFL players at Fanatics that day. Fanatics is the league’s sales partner.  The big announcement came with a heartfelt gesture in Carl’s side as he donated $100,000 to The Trevor Project, a suicide-prevention group for LGBT+ youth.

Carl Nassib’s Boyfriend 2022: Here’s What We Know About Him

The 28-year-old football defensive end shared a picture on social media and fans have been speculating where the man in the frame is his boyfriend or not. The man in the picture is Erik Gudzinas. The picture was posted by Erik after the Raiders’ NFL game against the Pittsburgh Steelers in September. The picture went viral in no time. 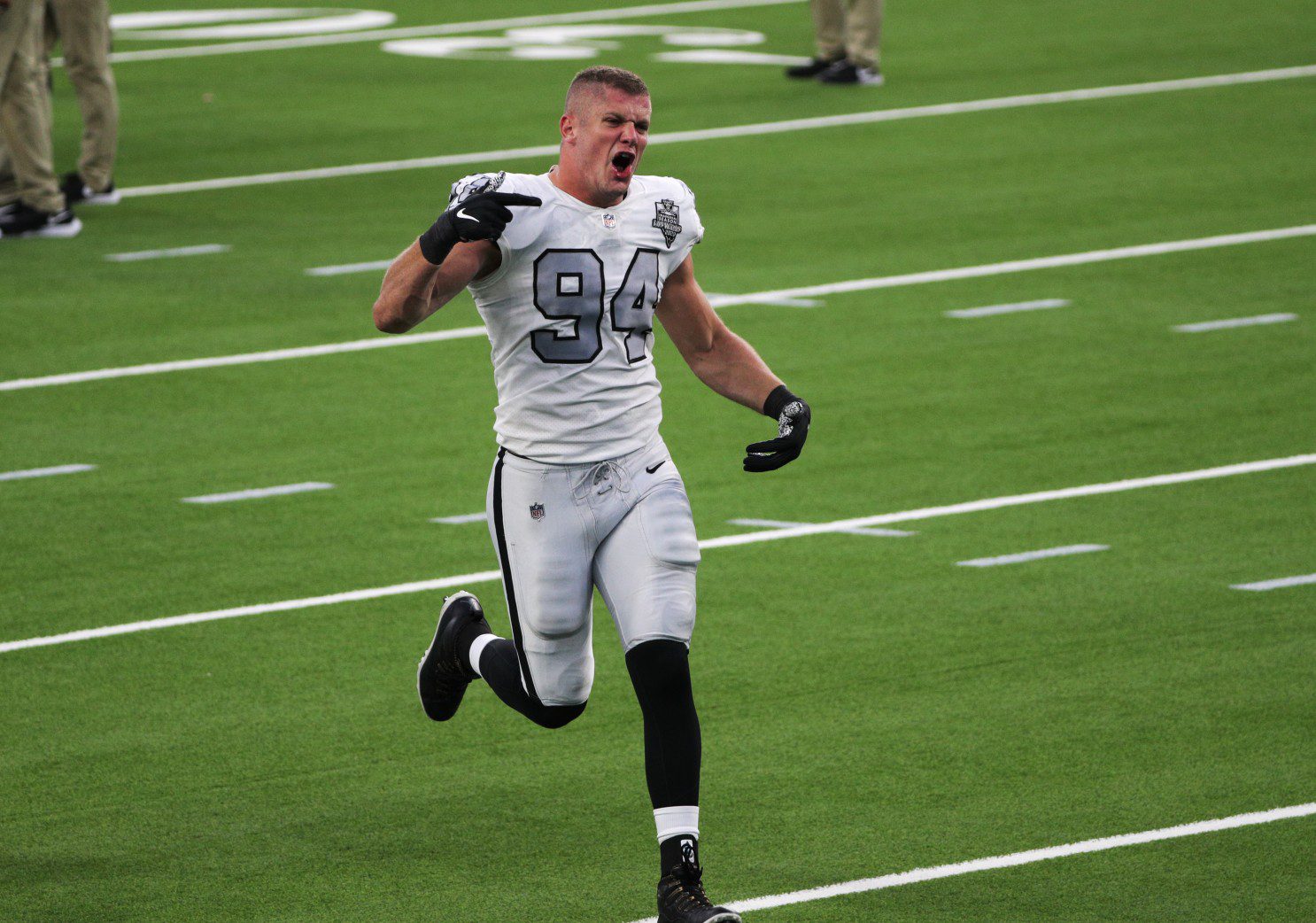 It seems like the NFL player is off the market and fans have taken to social media to express their heartbreak! Many even wrote that Carl is not single anymore and that is the worst day for one of his fans! The NFL athlete has not yet made any such confirmation as of yet.

Also read Carl Nassib Net Worth: How Rich is The Star Footballer?

The NFL Player Opened Up About Him Coming Out Publicly!

The NFL player released a one-minute-long video that came along with an accompanying statement. As he admitted how agonizing it was for him for the last 15 years, the athlete hopes that one fine day videos like this and the whole coming-out process would not be necessary at all. Carl further added that until then he going to do his best part to cultivate a culture that’s accepting and that is compassionate. Take a look at this heartfelt coming-out video as NFL shared it further while fully supporting the athlete.

The NFL family is proud of you, Carl. ❤️ pic.twitter.com/HXbcBuLg2X

Nassib took a huge step ahead while revealing that he realized that he was gay four years ago, but did not wanted to come out right away. The NFL player was more focused on his career and establishing himself in the league at that point. Carl felt like it was his responsibility to come out and make it sociably acceptable in the locker room and kept this huge truth to himself.

Carl Nassib Admitted That He Was Not Sure About The Whole Coming Out Thing!

The NFL athlete admitted that initially he was not sure about it and eventually did not wanted to do it. However, Carl felt like a huge obligation towards her community, and to all the young kids out there who are struggling with their sexuality. The Las Vegas Raiders star wishes to help just a few of them out and could sleep better at night. However, this bold decision came along with hesitation as the player admitted that he didn’t know how people would react and wanted to make sure that he was financially stable before. 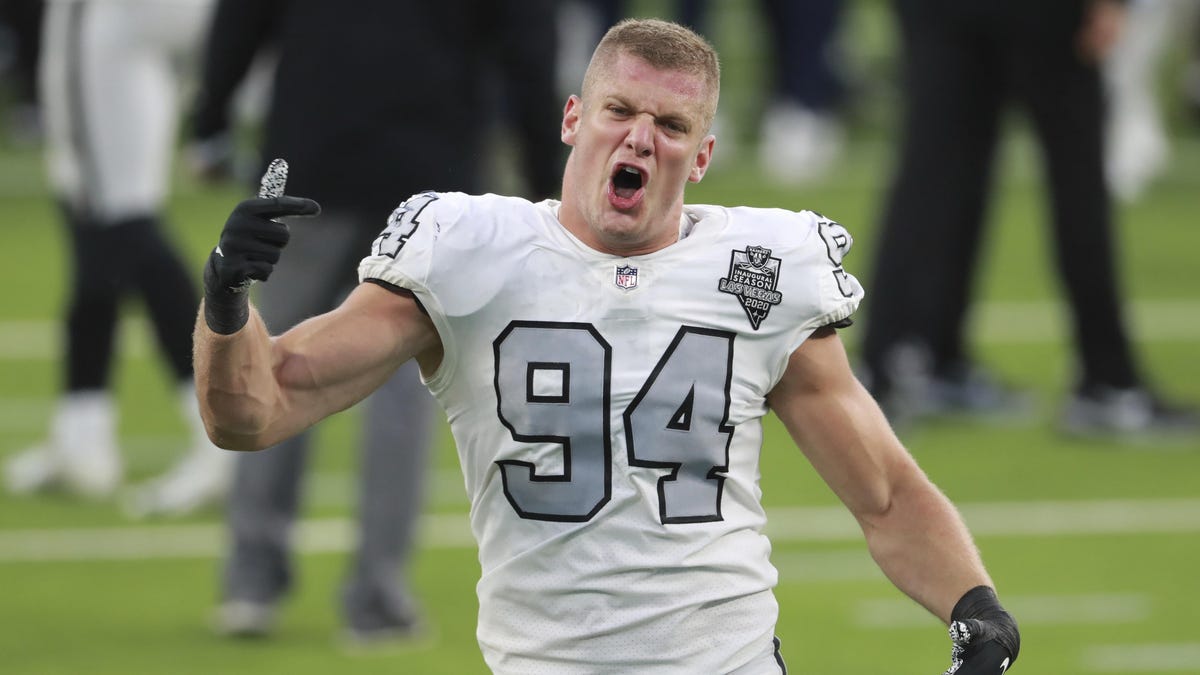 The athlete feared that it he didn’t know if it would ruin his career and was doubtful of whether his teammates would be supportive or not. Carl Nassib has created history and is the first openly gay or bisexual player who had previously played a regular-season down in the NFL. He was congratulated by Michael Sam was also openly gay when drafted out of the University of Missouri in 2014. However, Sam could not make the cut in the league after all.