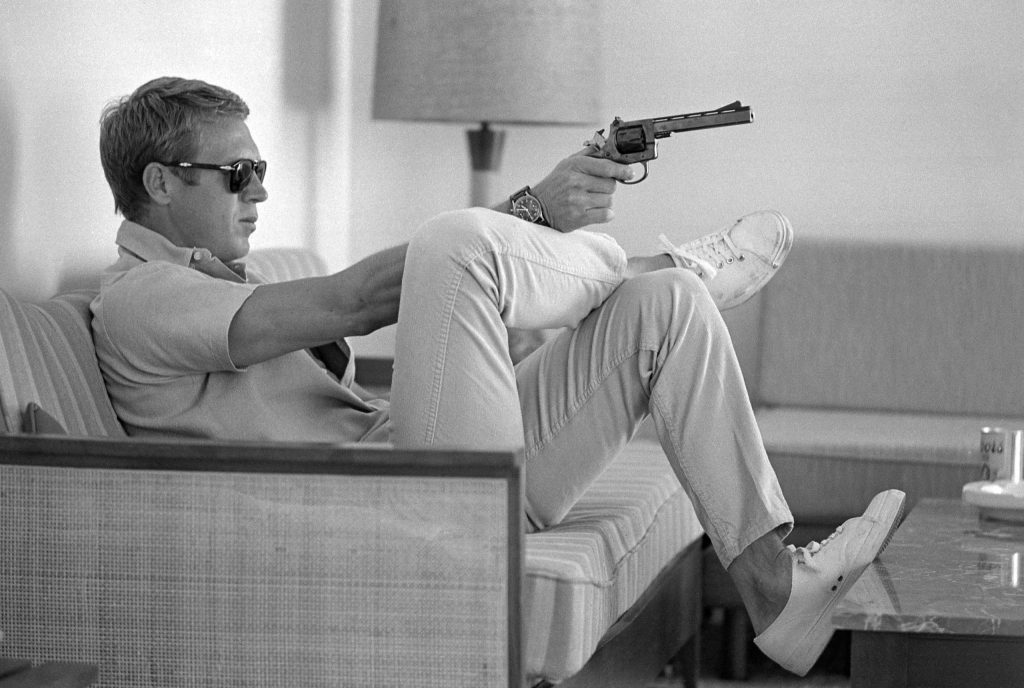 Who Was Steve McQueen?

Steve McQueen was one of the manliest and most talented Hollywood celebrities of the 60s. Who was wildly known for his antihero roles & his love for cars and racing? Steve had one of the most interesting careers in Hollywood. Throughout his life, he has seen lots of ups and downs.

He has seen poverty, had gone through a rough abusive childhood, has been a gangster, has worked with criminals from a young age, and has been a movie star and a race car driver. His life was nothing short of a Hollywood movie. During his career, he worked in several blockbuster movies. Some of his famous films are The Magnificient 7, The Great Escape, The Getaway, Le Mans, The Cincinnati Kid, Papillon, etc.

Steve’s movies made a lot of money at the box office. People just loved him and wanted to see him on a big screen, which eventually turned Steve into one of the biggest Hollywood superstars and one of the highest-paid actors in the world. But unfortunately, his life and career came to an end when he got diagnosed with “Pleural Mesothelioma,” a form of cancer that had no cure at that period of time. How Did Steve McQueen Die?

Steve McQueen was a heavy smoker, and he used to smoke about “2 packets of cigarettes” every day. But his symptoms began appearing in 1978 when Steve started coughing a lot. After that, he gave up on his cigarettes and went through treatment, but that did not bring any improvement to his health. Later that year, after a biopsy, it was revealed that Steve was actually suffering from Mesothelioma.

A form of cancer that happens due to excess exposure to Asbestos. Before working in the movies, Steve served in the military. He worked for “The US Marine Corps,” spending most of his time working in naval ships, where he got exposed to Asbestos.

Asbestos is tiny fibers that can be inhaled when someone is exposed to an Asbestos environment. They get into your body and affect the Pleura, “A thin layer around the lungs,” causing irritation and mutation in them, which ultimately causes cancer. 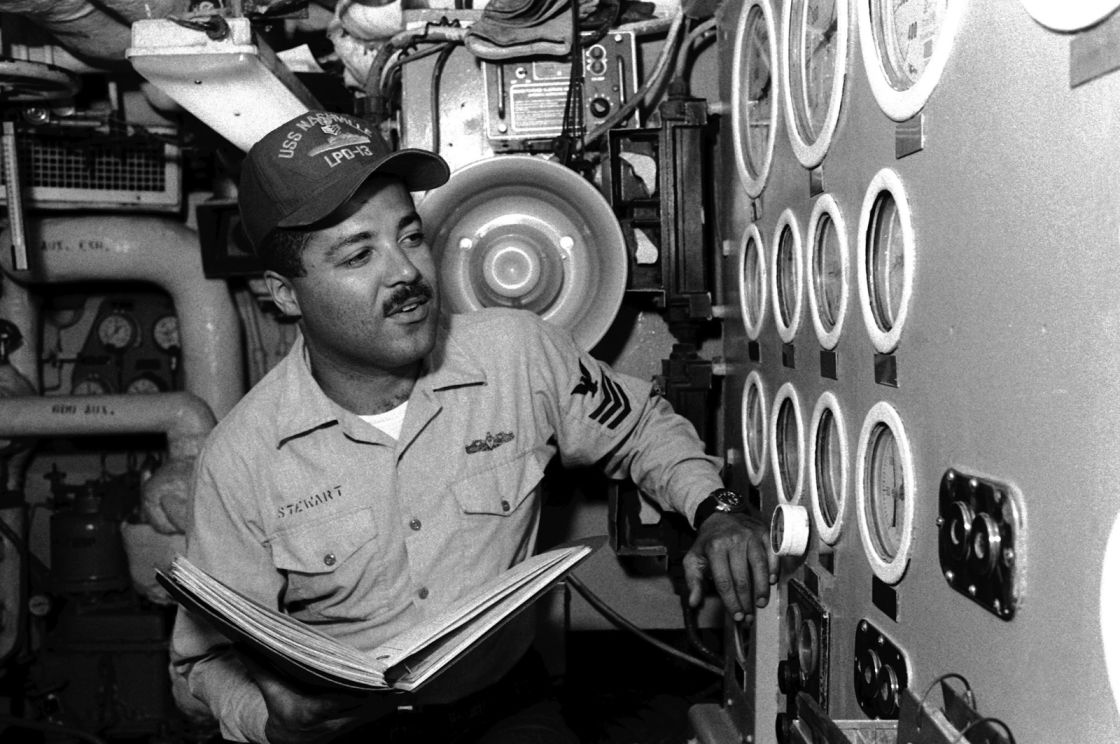 Asbestos Exposure Inside US Navy Ships

Asbestos materials are important in a naval ship. They were mostly used in boilers, pipes, valves, several instruments, decks, floor tiles, etc. People who majorly worked below the deck as boilermen, pipefitters, etc., were highly affected by Asbestos. Asbestos is not something that only affects people working on a ship. People who work in movies also get exposed to Asbestos.

Asbestos was majorly used in the fire safety suits of the stuntman, was used to build several kinds of sets, was used in race driver’s suits, as movie sound stage insulation, etc. Steve Mcqueen had worked in both of these fields. He has worked below the decks of a naval ship fixing Asbestos laced pipes and on movie sets, doing stunts by wearing an asbestos-laced suit.

He was exposed to Asbestos for a larger period of time, all throughout his career, which ultimately gave Steve lung cancer. But Steve’s suffering did not stop there. Along with cancer, Steve also developed Tumour. The doctors advised him not to operate on the tumor as its inoperable. If he chooses to do an operation, his heart wont is able to take that pressure.

But Steve ignored those warnings and went to a Juarez clinic and had an operation. The doctors were unaware of his real identity, and they did the operation. The operation was successful, but Steve’s heart could not handle the pressure. So after 12 hours of his tumor operation, Steve died of a heart attack. And passed away at the age of 50.

Who Was Steve McQueen?

During his time, Steve was one of the biggest actors in the world. Although his life ended with a tragedy, he lived a life that many people could only dream of. Steve had a very rough childhood, his father left him at a very young age, and his stepfather turned out to be an abusive father who regularly abused him and his mother.

This made Steve really strong from the inside, and he ultimately turned into a rebel and joined some local gang, spending his time doing small crimes. But his fate changed forever once he became a Hollywood actor. And not just a regular Hollywood actor but one of the highest-paid actors in the world. Steve died at the age of 50.

After suffering for years from cancer, he finally died from a heart attack. And as the saying goes, “life must not be long. It should be big” Steve McQueen’s life definitely stands by this quote.

You Can Also Check: “Cecily Strong’s Boyfriend: Who is The Comic Actress Dating”