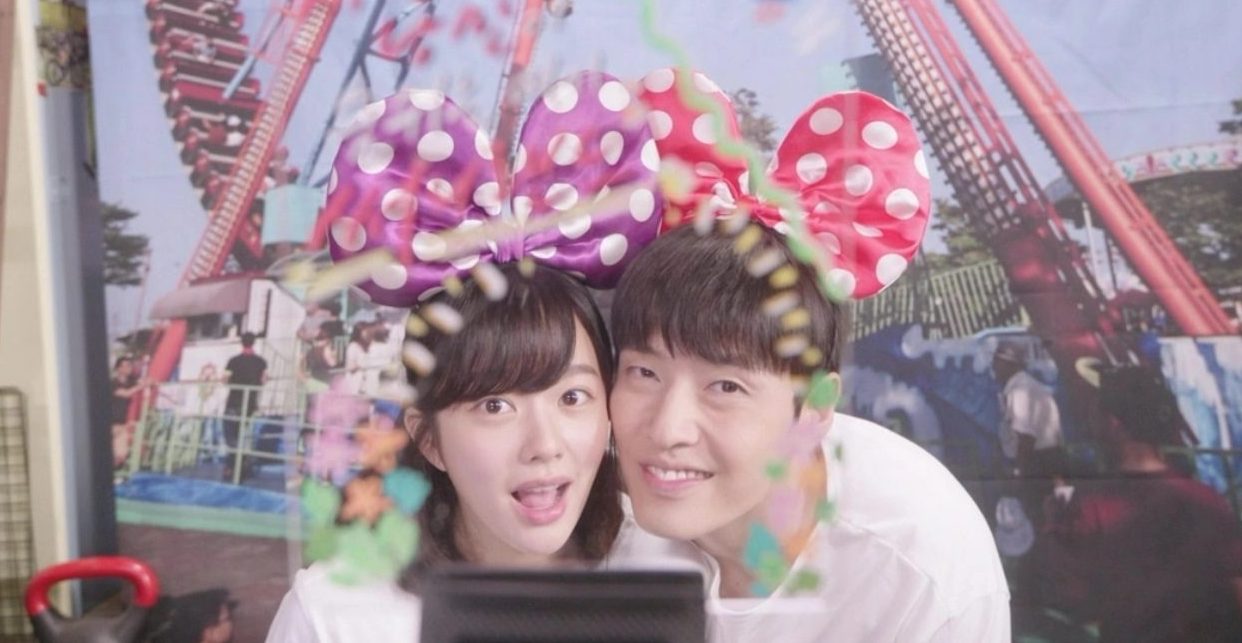 In what is now known as North Korea, Geum Soon was raised. When the War broke out in Korea in the late 1950s, she was a couple separated and a little child and fled to what became South Korea. Soon Geum Soon longs to make amends with Moon Sung, the granddaughter she has never met, as she approaches death.

Her loving assistant, Jung Sang Cheol, devises a plan to assist the older woman in finding peace before her passing: he will hire a performer to pose as Sung. He seeks out Jae Heon, a failed stage performer who had recently put on a performance in which he played a North Korean soldier. 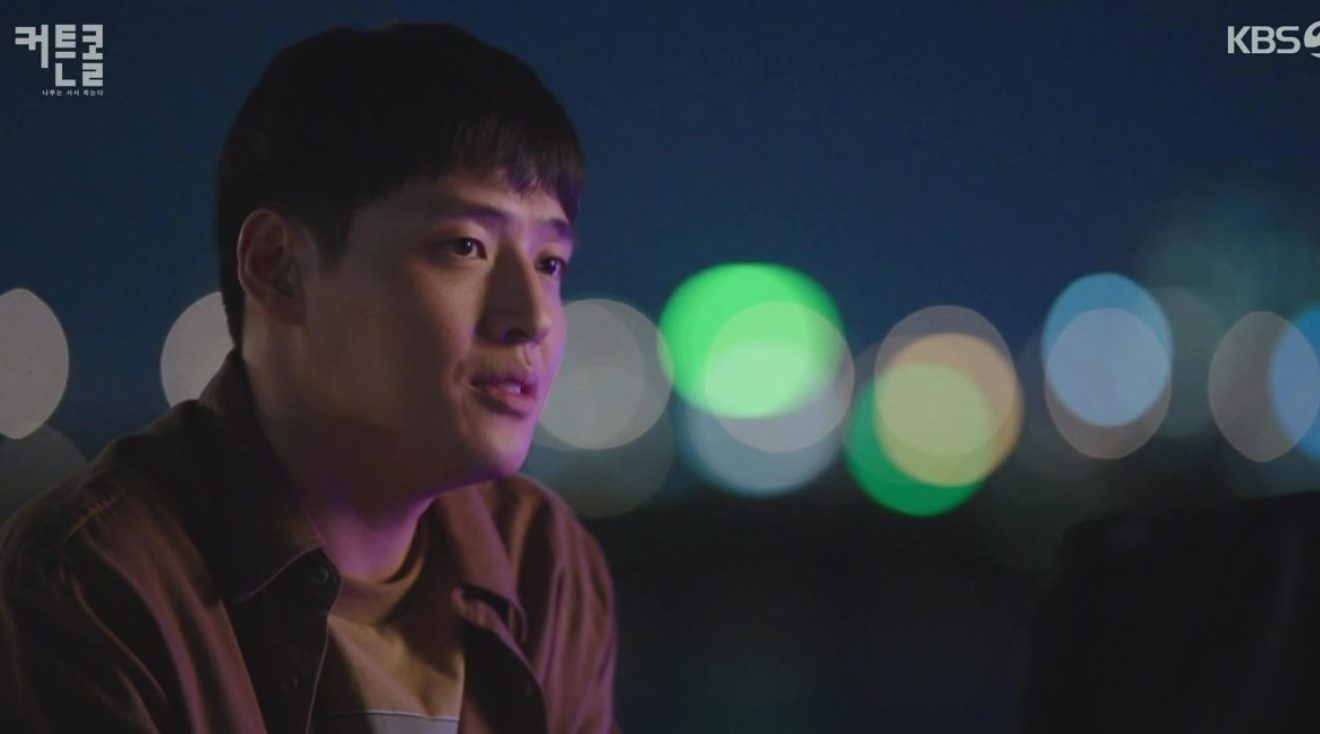 A still from episode 3 of Curtain Call.

Similar to Yoo Jae Heon. He is given instructions to pose as a dissident visiting the older woman. But it becomes evident quite immediately that he’s taken on too much. Additionally, he encounters Park Se Yeon, the head of Nakwon and the granddaughter of Ja Geum Soon, who has vowed to keep it out of anyone’s reach.

What Happened In Episodes 3-4 Of Curtain Call?

When Se-Yeon offers to let them reside there without first consulting her siblings, she surprises everyone in the room. We discover via flashback that Jung has already given them the lowdown on the grandchildren and their personalities before Jae-Heon and Yoon-hee encounter all the grandchildren and guests in the house. 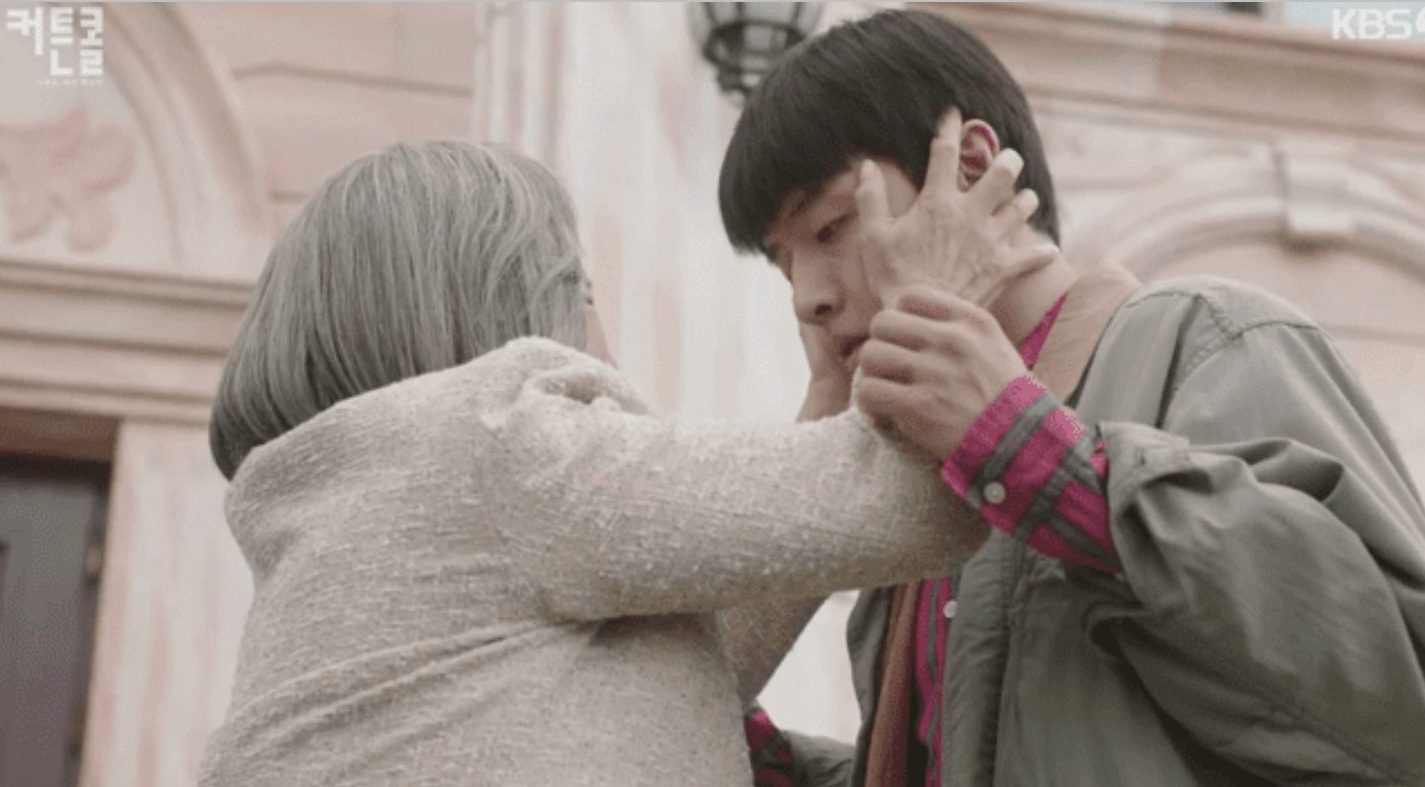 A still from episode 3 of Curtain Call.

He has given them advice on who they should avoid (Se-Gyu), avoid at all costs (Se-Yeon), and be wary of (Se-Yeon) (Se-Joon). Se-Joon replies that he believed Geum-soon was always more concerned about her North Korean family than that of the family she had in her presence, which reveals more of his story.

This is an excellent illustration of how skillfully the drama is sketching its characters, particularly the grandchildren, and slowly removing the layers of their interpersonal interactions. Yoon-hee and Jae-Heon relax in their suite after a demanding first day in their “roles” and breathe a sigh of relief. They are joined by Secretary Jung, who compliments them on their work, especially that of Jae-Heon.

His emotionally charged and persuasive presentation persuaded (nearly) every one of his authenticity. He was connecting the feelings from the alleged reunification encounter to his childhood memories of being left by his mother, which explains why it was so powerful.

Although Se-Joon is wary of Jae-Heon, Se-Yeon sees the guy as somebody she can develop a relationship with and eventually hopes he will support her in her conflict with Se-Joon over the hotel sale. Se-Yeon is very kind to her new “cousin” even though she has a cause to become close to him.

A still from episode 4 of Curtain Call.

Observing their ease with one another and their informal language is truly endearing. The following day, Se-Yeon seeks to coordinate with another business with sufficient Nakwon stock to join her in voting against selling the hotel. When she calls the business, she finds out that Dong is in charge. He uses his shares to coerce her into marrying him, so she visits him to drive him away.

To inform Jae-heon that he will marry Se-Yeon, he even interrupts a discussion between Se-Yeon and Jae-Heon. Some people are unable to accept rejection. Se-Gyu decides to investigate Jae-room Heon because Se-Joon has been bugging him at home and shares his mistrust of Jae-Heon. Se-Gyu plays it off and takes Jae-heon out to a bar in the early hours after getting busted by Jae-Heon in the act. 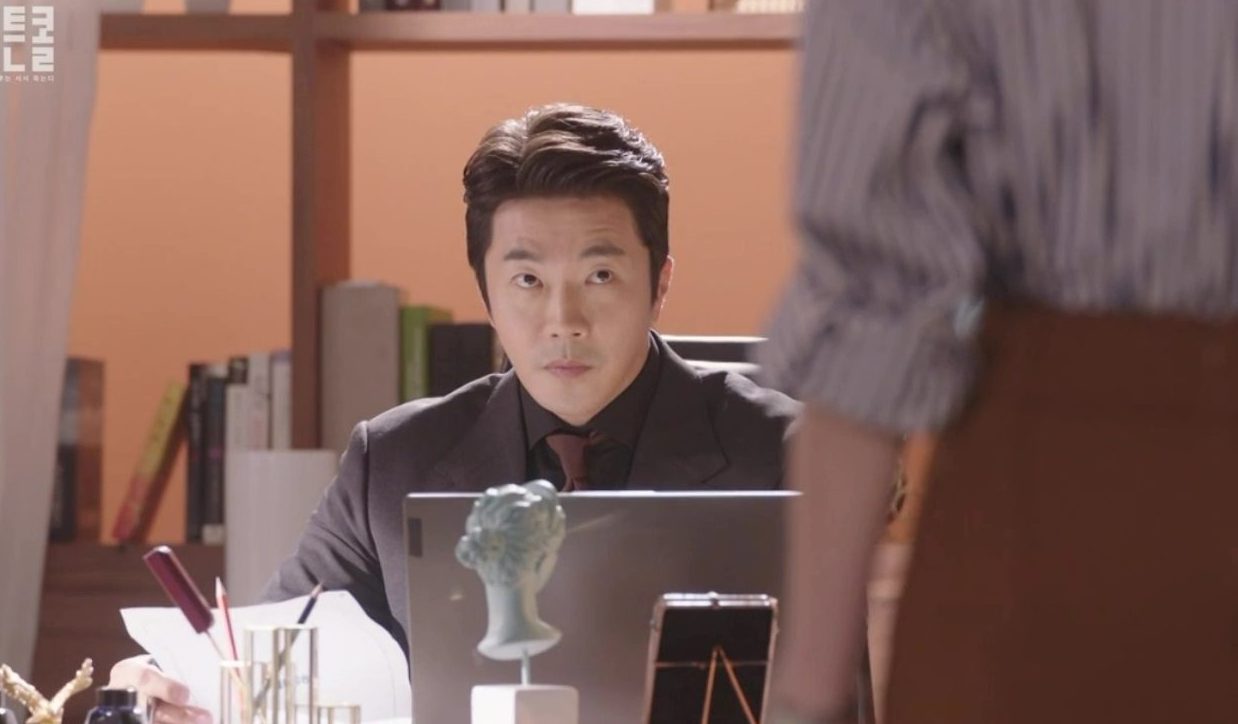 A still from episode 4 of Curtain Call.

Even though it’s simple to see through Se-phony Gyu’s demeanor, it appears as though he’s trying to connect with Jae-Heon at the bar until he keeps bringing up a DNA test. He and Se-Joon are interested in using Jae-hair Heon’s DNA for a test to determine whether or not he is the true grandson. To clear the air, you know.