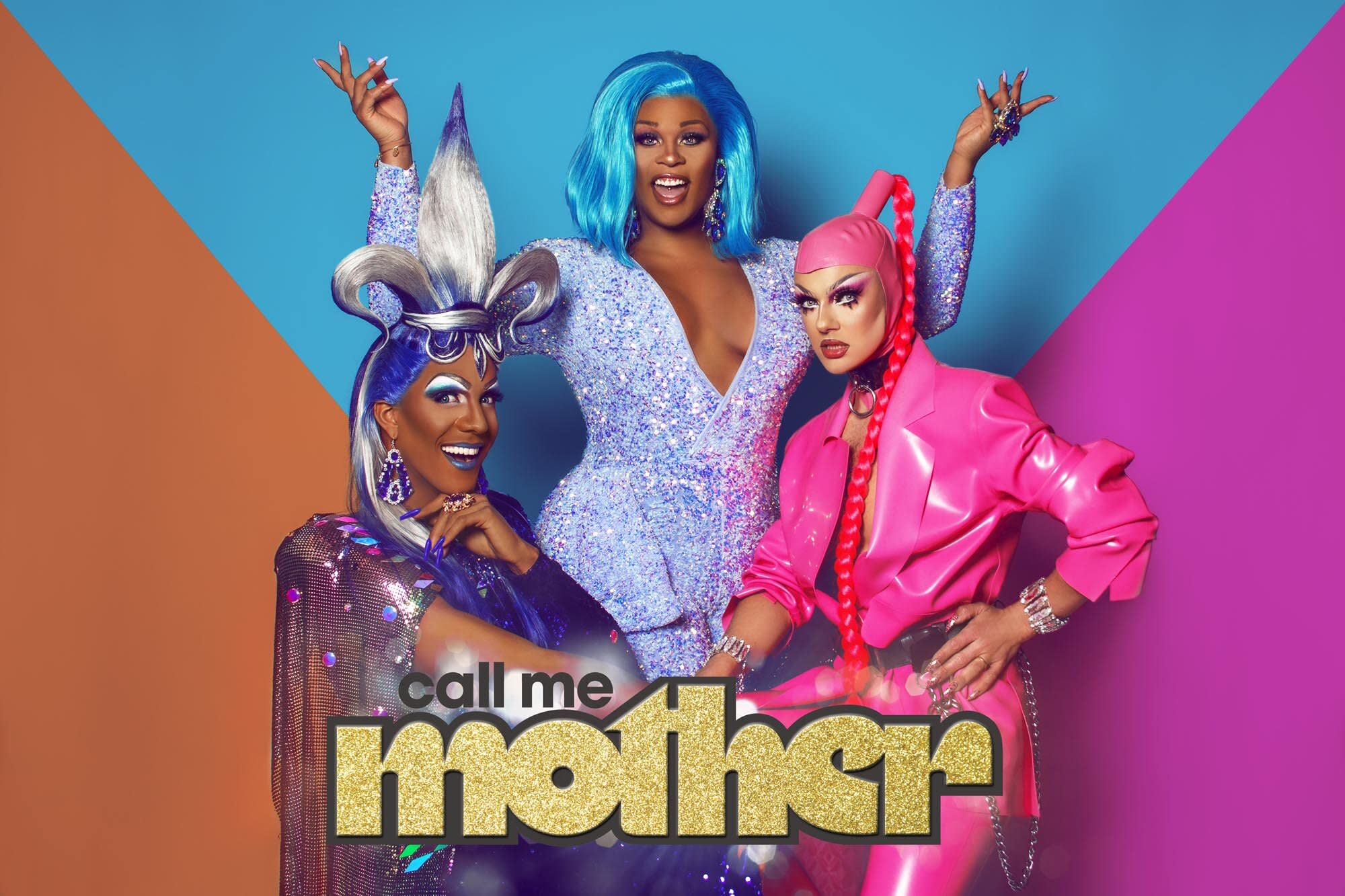 Miss Peppermint, Crystal, and Barbuda, three drag legends, take in the upcoming generation of performers and mentor them through the mom of all drag competitions at their brand-new drag mansions. In competitions that raise, display, and put to the test their best drag, the performers battle for the title of “First Child of Drag.”

In the most recent episode, we saw the new Dulcet, Harmonie, and Glass Home members strive to put on their first flawless house runway & family talent event. Not everyone assimilates well with their siblings or family makeup.

What Happened In Call Me Mother Season 2 So Far?

Episode 1 was aired on October 26, 2022. In the episode, we saw that the Adoption Challenge had the contestants participate in three rounds of adoption until 12 super queens got adopted by the mothers. The host announced that three contestants would be eliminated. In Round 1, the task was named Look.

Queens from Call Me Mother.

While the adopted ones in Round 2 include Phoenix Black, Mya Foxx, Pepper, Stony Mac, Makayla Couture, Weebee, Miss Shay Dee, Imara, and Jessie Précieuse. We saw that Round 3’s title was Tea. Here we see The remaining three drag performers spilling the Tea with their mothers. In the same round, a few adoptions did take place.

The contestants eliminated were Champagne, Kingchella, and Newfound Lad. Episode 2 aired on November 2, 2022. There was Amini Challenge titled “Create a Mother and a Me Doll.” Makayla Couture, Stony Mac, and Weebee were the Mini Challenge winners. The Runway Category focused on the theme of family photos. 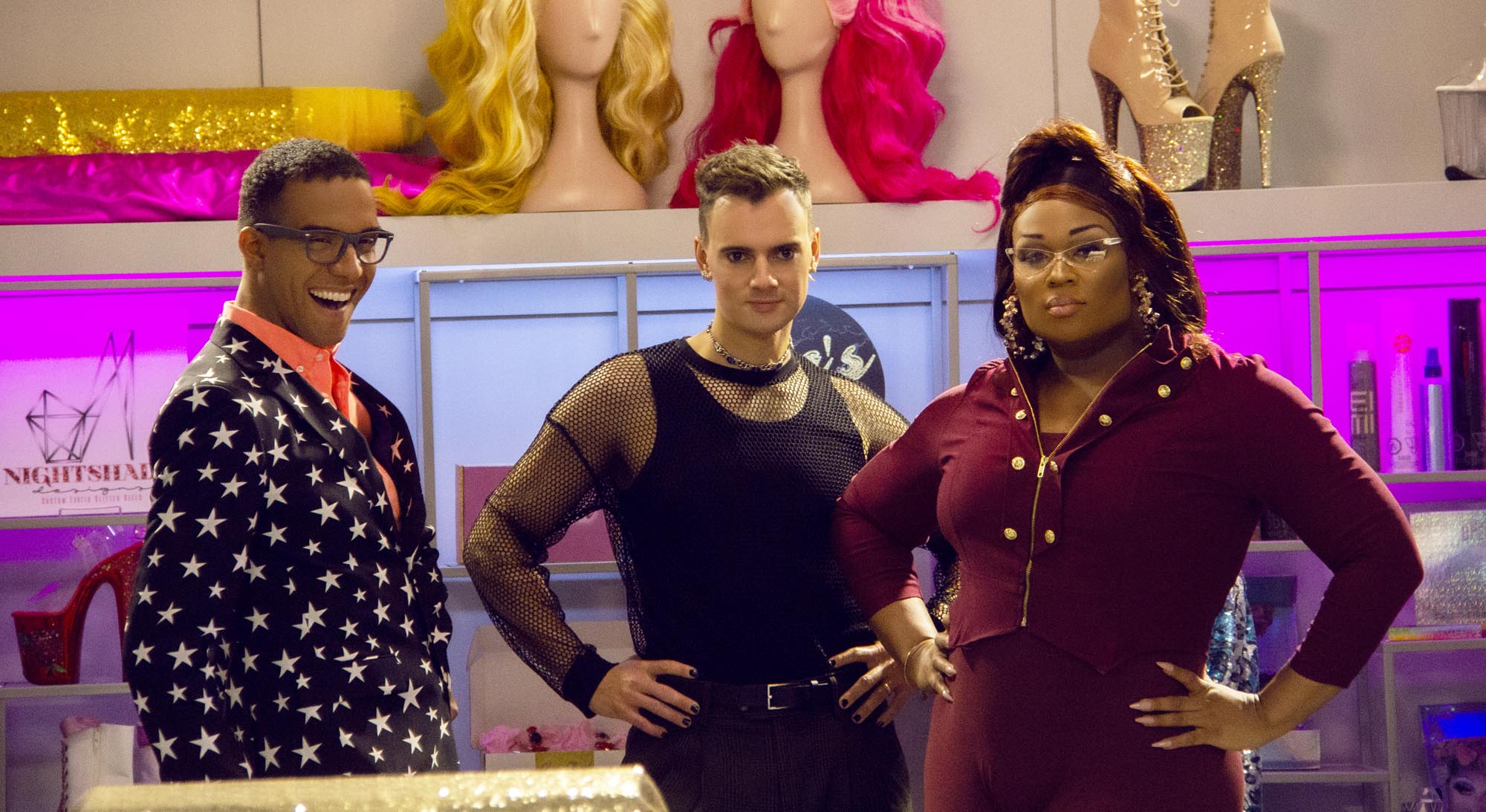 A still from Call Me Mother Season 2.

The task was to choreograph a stylish house walk and then pose in the popular style of a very classic family photo. The House of Dulcet bagged the episode’s highest score. The showcase included a talent show. Here we witnessed a showcase of a family performance of “Walking on Sunshine.

“The House of Dulcet bagged the highest score. Bottom House was mistakenly assigned to Harmonie House and Glass House. And eventually, the Eliminated contestants were Miss Shay Dee and Stony Mac.

What Is the Plot Of Call Me Mother?

On September 22, 2022, Call Me Mother’s second season was formally announced. The debut date was also announced as October 26, 2022. The promotion’s theme is to be determined. The Next Child of Drag will be named after the winner of Season 2, who will also receive $25,000 from Freddie, a year’s supply of Wella Cosmetics, and the opportunity to represent Wella at Pride Ontario.

A still from Call Me Mother Season 2.

When Is The Call Me Mother Season 2 Episode 3 Release Date?

Where And How To Watch Call Me Mother Season 2 Episode 3 Online?