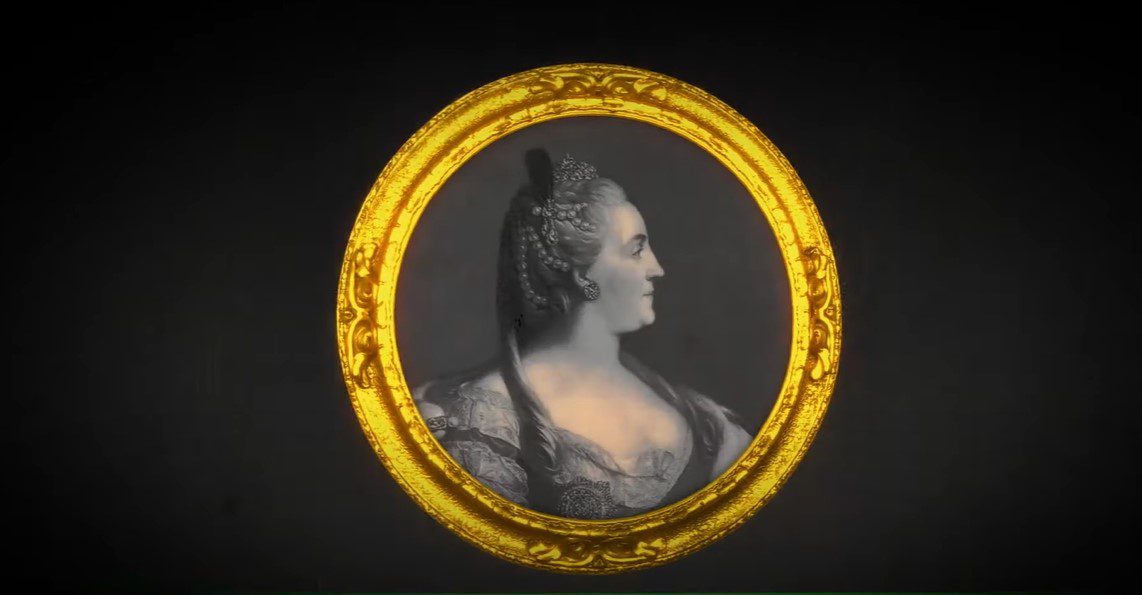 Who were the History's Crazy Rich Ancients ?

The histories of the ancient kings and powerful individuals have always managed to grab our attention. The same can be said for the show History’s Crazy Rich Ancients, which since airing, has got many minds curious. This show takes us back in time to tell the stories of various wealthy and powerful people and the enormous wealth they possessed. As of now, a total of 10 episodes have been released, and viewers are eagerly waiting for the next episodes of the TV show.

So, when will History’s Crazy Rich Ancients Season 1 Episode 11 and 12 air? What will be the story this time? In this article, we will learn more about the series, its episodes’ release dates, and its streaming guide.

What is History’s Crazy Rich Ancients all about?

This series takes us back to the times when the king rules the land. The wealthy and powerful have changed the globe throughout history. However, there was a period when the extremely wealthy of history didn’t receive the same amount of publicity as they do now. Their well-known names and actions now frequently dominate the news. This series examines seven enigmatic figures who have a common fascination. This journey through the jaw-dropping extravagance demonstrates who these kings, tycoons, and innovators were, as well as who amid them spent the most money through the use of exotic animals, multibillion-dollar parties, and nine-figure castles. 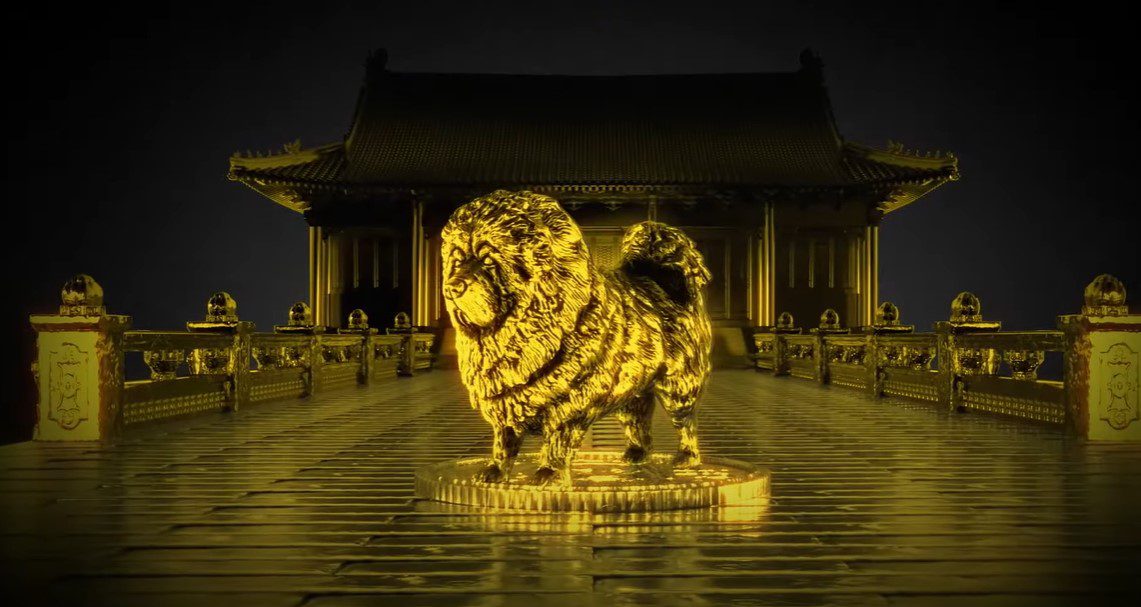 What History’s Crazy Rich ancients have to offer?

The eleventh and twelfth episodes of History’s Crazy Rich Ancients Season 1 are expected to release on 4th September at 10 pm on History Channel. The official synopsis of episode 11 has been released, and it talks about how the super-rich has always proudly displayed their money by purchasing exotic cars, even though the only vehicles available for purchase were boats, chariots, and horse-drawn carriages. This is similar to the rich of the today who display their wealth in terms of the number of private jets, private trains, and gold-plated limos they own. Thus through this synopsis, we expect that this episode will talk about the luxury holdings of the kings or riches of the ancient times.

Talking about History’s Crazy Rich Ancients Season 1 Episode 12, the official synopsis hints about the wealthiest individuals in history who had the ability and finances to completely rebuild entire cities. Therefore, we can expect the story of some great individuals from the ancient times with the capability to restructure an entire city.

All the episodes of History’s Crazy Rich Ancients season 1 can be watched directly on the History channel. The episodes may only be viewed with a compatible cable or streaming TV plan that features History in its channel selection. Apart from the cable channel, History’s Crazy Rich Ancients season 1 is also available to stream on platforms like Amazon Prime videos, Vudu and Apple Tv. After a complimentary seven-day trial, a monthly subscription costs only $4.99 per month. Apple One, which combines up to five more Apple services under a single monthly membership, includes Apple TV+. The cheapest Apple One plan is $14.95 per month. 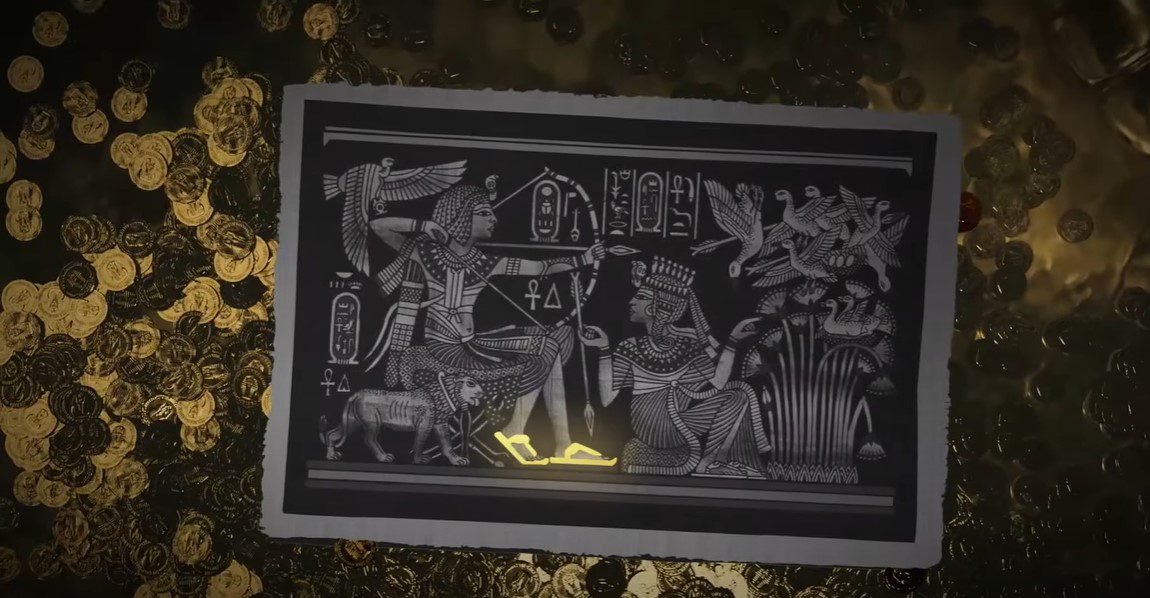 For the first 30 days, Prime membership is free to try. You won’t be charged anything if you cancel before then. If you don’t cancel before the end of the 30-day period, you will be charged. The monthly or yearly fee of an Amazon Prime membership is $14.99. The monthly fee for a Prime Video-only subscription is $8.99. Early in 2022, the price rose; it had previously been $12.99 and $119, respectively. Users of Vudu must register. However there is no cost to join. Users must either buy or rent videos because they only offer to stream. Movies cost between 99 cents and $5.99 for rentals. The price range for available movies is $4.99 to $24.99