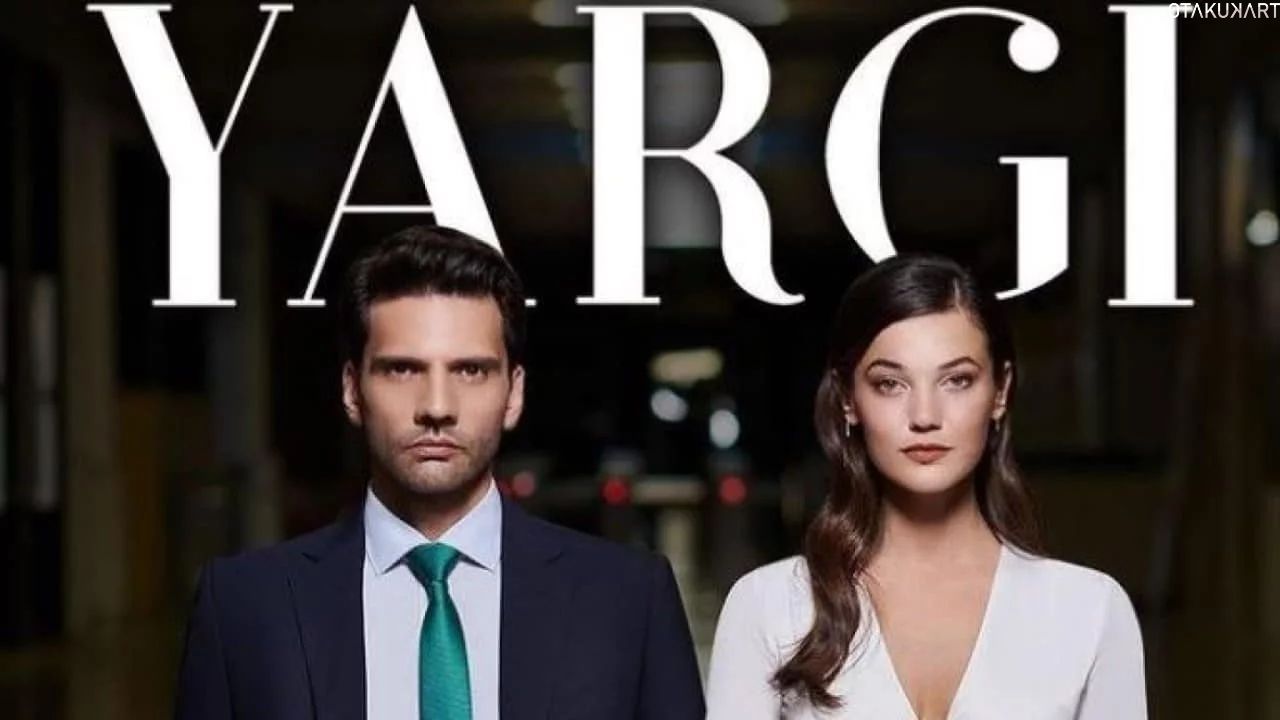 The law and judiciary are back yet again after a long three months break. Yes, Yargi is back with a new season, and here we will discuss everything we know regarding Yargi Season 2 Episode 1. The most watched shows on Sunday is the drama, psychological thriller, and crime-type Yargi series, which managed to garner people’s attention. The Yargi series features a one-season story, which has also emerged as the most discussed subject on social media.

From the very episode to the season finale, viewers followed the series with great enthusiasm. Judgment has finished its first season, a summer break has been granted, and the cast is ready to restart with a huge comeback. One of the productions that had an impact on the previous season was Yarg Series. With the season’s conclusion, the audience’s curiosity was piqued by the history of the next season, which is still being looked into. 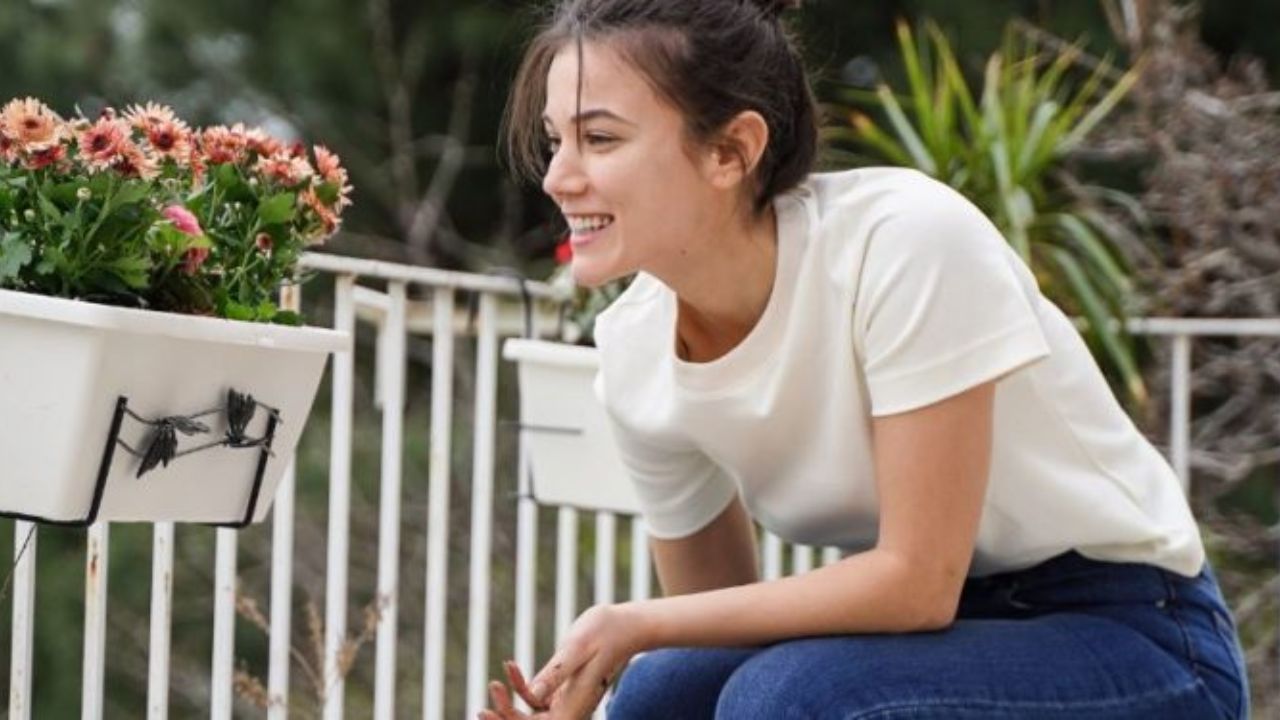 Yargi series viewers, who were drawn in by the actors and subject matter, have also expressed interest in the second season of the show. So, now without any further ado, let’s get in to know everything we know about Yargi Season 2 Episode 1.

Director Ali Bilgin is the driving force behind the Judiciary show, even though all of the performers in it do a good job in their parts. The show’s leading actors are Pinar Deniz and Kaan Urgancolu. In addition to these, the cast also features Hüseyin Avni Danyal, Uğur Polat, Mehmet Yılmaz Ak, Ali Seçkiner Alıcı, Zeyno Eracar, and Pınar Çağlar Gençtürk. Also, in this tv series, Sema Ergenekon, a well-known screenwriter, and Uğur Aslan’s wife, play Eren Commissioner.

What Is Yargi Season 2 About?

With series finales that surprise viewers at the end of each episode, rapid answers to queries, fluency that doesn’t tire viewers, and intricate story development, Yarg is one of the most eagerly awaited shows in the new season. By revealing that Ilgaz passed away in the final scene, The Judgment provides us with a crucial hint about what will happen in season two. This prediction would be accurate if Ilgaz had actually passed away. Ilgaz and Ceylin put all their marital problems behind them and enjoyed their greatest years together. 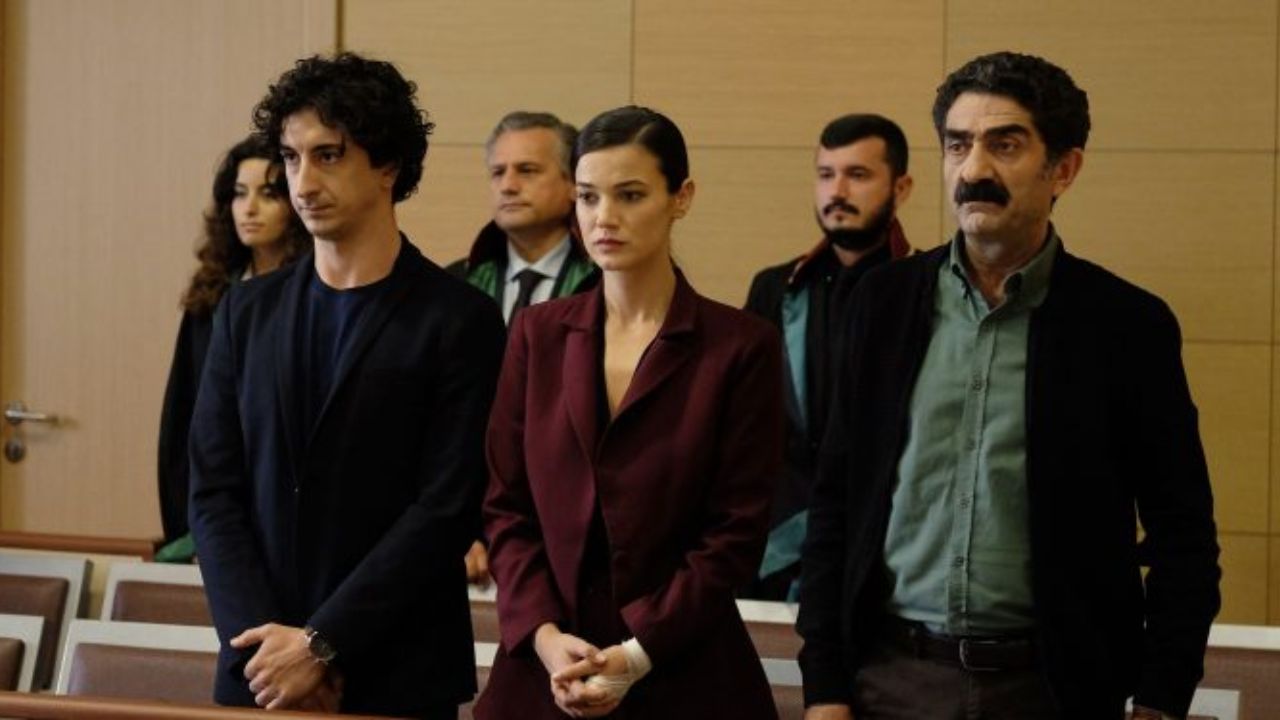 The second season of Judgment’s tale will continue until Ilgaz is slain, and the show will conclude at the end of the second season because it is impossible to imagine a series without the main character. Aylin, who has had success standing up for herself, is upset with her friends and angry at the life to which she has fallen, regardless of Osman’s wish to maintain their relationship. We must wait for the release of the show before we can see what it has in store.

Check out the release date for Yargi Season 2 Episode 1 in the next section.

The wait for the release of much waited Yargi Season 2 Episode 1 is ended. The episode is scheduled to air on Kanal D in Turkey at 8:00 pm on Sunday, September 18, 2022. The first few episodes are just going to be a bomb because the series is restarting. Every Sunday, a brand-new episode is made publicly available. Save the dates to ensure that you don’t miss the start of the new season. Also, if you have not seen the trailer for the season, you can check it out below (official trailer).

Where To Watch Yargi Season 2 Episode 1?

Yargi Season 2 Episode 1 will air on its official Turkish channel Kanal D. Nevertheless, YouTube also offers a free way to watch the entire season. It is greatly acclaimed and one of Kanal D’s top hits of the season. However, it is unclear how many episodes the series will have. Nevertheless, we predict that the Yargi series will have an approximate run of 50 episodes.

Thu, this was the extent of our knowledge on Yargi Season 2 Episode 1. If you have not seen the previous season, check out, it’s worth it. Please also share the review about your experience with the show in the comments section. Continue streaming!

Also read: Roswell Incident: What Is The Real Truth? What Really Happened?