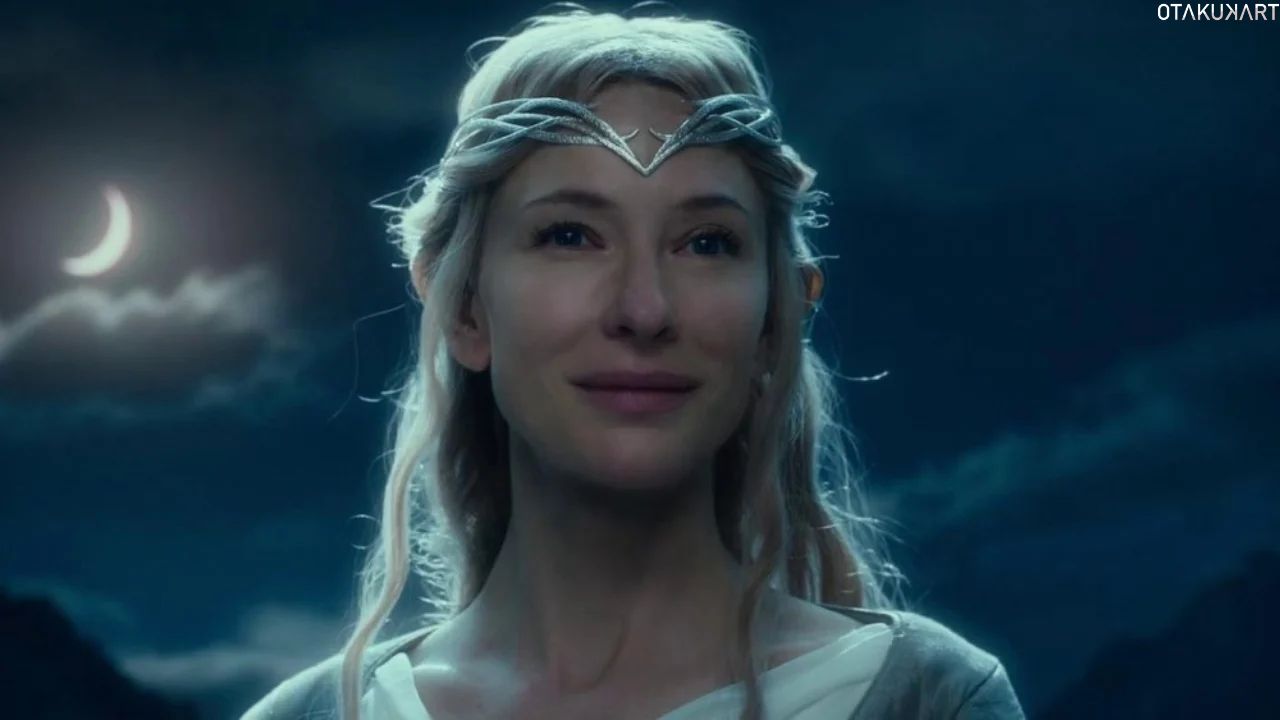 You might have heard beauty with brains, Galadriel is the perfect synonym for that. In this article, we will talk about Galadriel, the lady of light, and how strong she is. She is one of the prettiest and strong women (elf, to be precise) in the Lord of the Rings. She is regarded as the most powerful and beautiful of all the Elves who survived in Middle-earth. This other world is where most of the power of elves and other supernatural creatures resides. Galadriel is still the only female figure identified as the head of the elves at this time, and she is deserving of the position.

In her later years, Galadriel made up for her earlier conceit by giving her compassion freely and without conditions. She anticipated that she would be worshipped as a god and that everyone would love her. She resisted the temptation of power by opting to move towards the West and continue to be Galadriel, demonstrating an even stronger spirit. She received many compliments on her attractiveness, especially her hair, which was rich, gold-flecked with tints of silver. 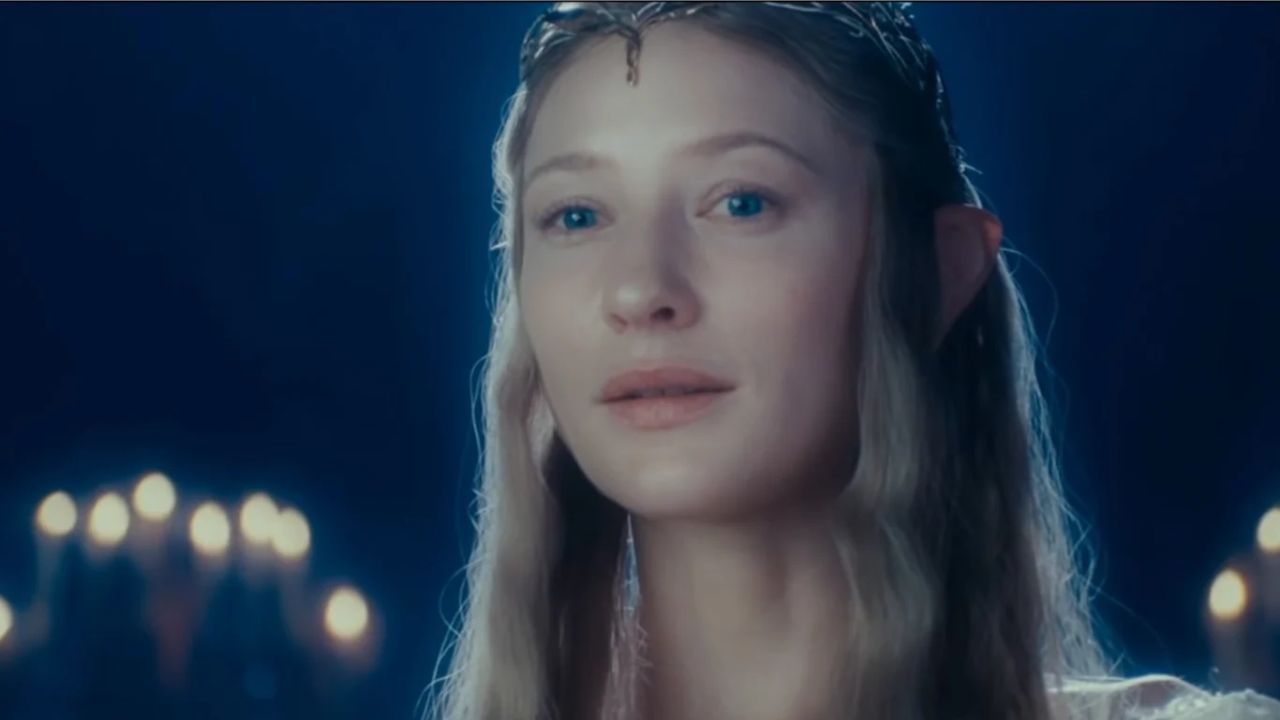 Galadriel, the epitome of beauty

So, now without any further ado, let’s know more about how strong is Galadriel.

Cate Blanchett played Galadriel in the Lord of the Rings.

Before the Beginning Age, during the Years of the Trees, Galadriel was born in Valinor. She was the youngest child and only daughter of Lthien’s cousin Eärwen and Older Prince Finarfin. She and her husband, Celeborn, were the “Ladies” of the Lothlórien woods. Galadriel resided with one of her brothers throughout the First Age of Middle Earth, although she also frequently visited the Menegroth palace of Thingol and Melian.

Due to her desire to one day rule over all of Middle-earth, Galadriel eagerly joined and led the Oldor in their rebellion and exodus from Valinor. She desired not only to see Middle Earth but also to be the ruler of her own country. Eventually, she and her family walked through a sliver of ice into Middle Earth. 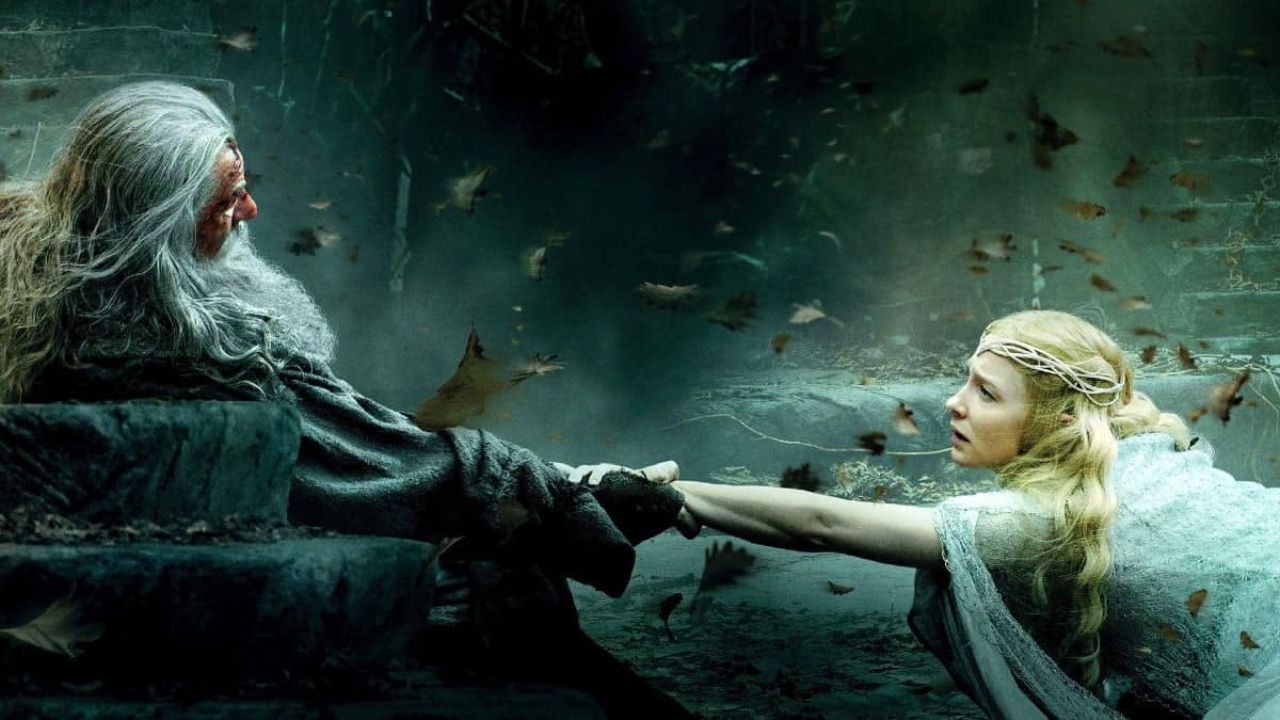 Galadriel was crucial in the establishment of the White Council, despite the fact that her suggestion to have Gandalf serve as its leader was ignored. She received many compliments on her attractiveness, especially her hair, which was rich, bright gold flecked with silver. Particularly when she was younger, she was regarded as being rather haughty. But by the end of the Third Age, that pride had been considerably softened by experience.

How Strong Is Galadriel?

One of the final members of the Noldor, an ancient race that once inhabited Middle Earth, is Galadriel. One of the Three, the unadulterated rings that the Elves created independently of Sauron, is carried by Galadriel. The ring probably helps her maintain her inherent power, keeping her at the height of her abilities as the power of the Three is to preserve and remember.

The Smartest Of All

Since Galadriel’s primary talent is in wisdom and understanding, there is no reason to think that she couldn’t use any of her inherent skills for combat. Nenya, the Ring of Water, was supposed to be the source of most of Galadriel’s abilities. She was also portrayed in some stories as having the ability to communicate across great distances, foresee the future, and even conceal her mind from other incredibly strong beings. Although it undoubtedly improves her magical abilities in some areas, it was probably not much of a help to her in this situation. 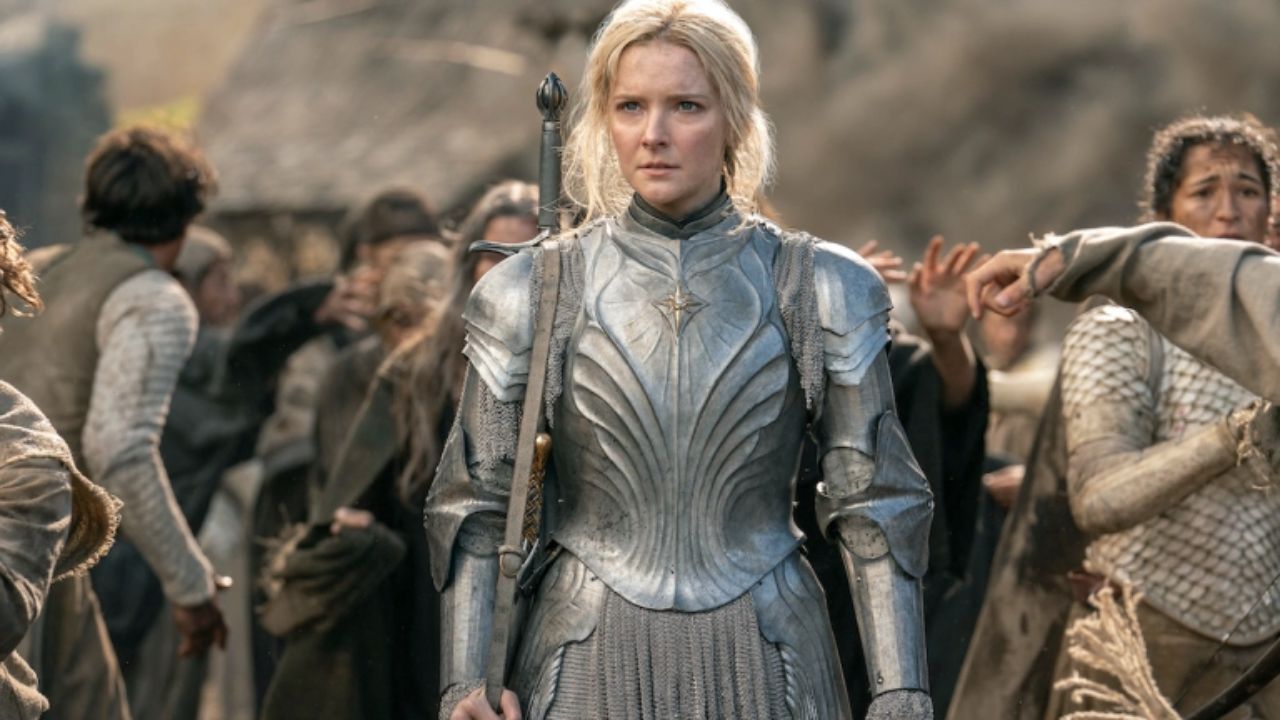 She was empowered by the ring of power Nenya and possessed the abilities to heal, create, see into the hearts of Men, predict the future, and see into the present. She was one of the very few people in the Second Age who did not fall for Sauron’s tricks. She demolished Sauron’s massive castle Dol Guldur after the War of the Ring and cleared the Murkwood.

While the One Ring was in Sauron’s control, she abstained from ever using her Nenya powers. She also possessed the power to communicate with others through thinking, or ósanwe. Additionally, having very knowledgeable and strong individuals to learn from undoubtedly helped. While much of her power was probably a result of her brilliance, desire to learn, and age, it is also possible that these factors contributed.

Galadriel was, therefore, not just magically gifted but also highly wise and knowledgeable. Thus, this was all we knew about how strong Galadriel is. Keep streaming!!