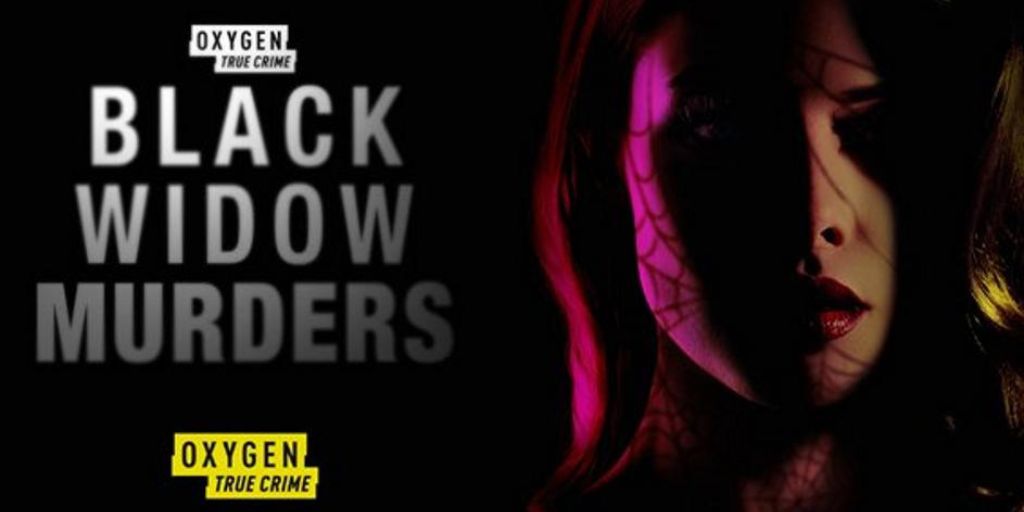 Black Widow Murders Episode 2 is all set to release, and the fans are waiting eagerly for it. On Sunday night, Oxygen debuted a new series called Black Widow Murders, which follows women who were improbable suspects in crimes that were committed yet were all discovered to have the motivation to do damage. Black Widow Murders tells the tales of wicked women who subvert social norms regarding the “fairer sex” by seducing their victims into grisly ends in exchange for money, passion, or power. These examples offer tempting power fantasies where women seize control in the most brutal way imaginable, whether it be a career con artist, serial divorcee, or homemaker leading a secret second life.

They won’t stop unless authorities successfully prosecute them. Produced by Lark Productions and Catalina Content. By focusing on female murders and crimes of passion, the new series turns the notion that women are the “fairer sex” on its head. In the world of true crime, a black widow gets her moniker by murdering numerous people, typically partners, for some sort of monetary benefit. No matter what kind of murder it is, there is always some sort of financial advantage. Here is everything about Black Widow Murders Episode 2 release.

On October 2, 2022, Black Widow Murders Episode 2 will be available. It will be 60 minutes long and be titled Josephine Gray. When detectives examine a murder scene designed to appear like a drug deal gone bad, they instantly realize they are in for a case unlike any other they have ever encountered. However, their search for the culprit would turn up lies, voodoo, and several victims.

The first episode of the series told the tale of Sharon Nelson, who was married three times but ended up killing two of them. The bodies of Nelson’s second and third husbands were discovered; the first appeared to have drowned accidentally, while the second had died in a home fire. The discovery of two bullet wounds to the face on her third husband’s burned body during the autopsy came as a shock to her. The first episode will demonstrate how detectives connected Sharon to the killings of both men and the reason why. 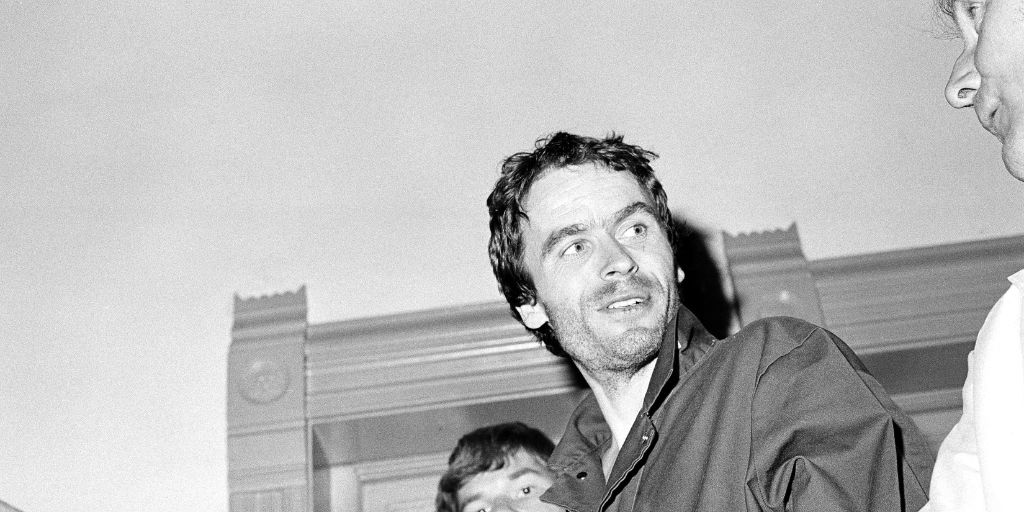 Here is the cast for Black Widow Murders Episode 2. The cast for the upcoming episode is expected to be the same as the previous episode, and the majority of the actors are anticipated to repeat their roles.

The Shape: A Halloween Fan Feature (2022), Stranger Next Door (2022), and Chasing A Dream are among Cory Davison’s notable works.

The Untouchables (1987), Lonely Hearts (2006), My Blind Brother (2016), and Nothing is Impossible are among Peter Aylward’s best-known works (2021). He was raised in Illinois after being born in England. In the 1970s, he participated in the Penn State MFA Acting Program.

Leigh Anne Coleman is an American actress and producer. She is most recognized for her work as a reporter and producer for KRDO News Channel 13 in Colorado Springs, Colorado, and WVLT – Local 8 News in Knoxville, Tennessee’s morning broadcasts. 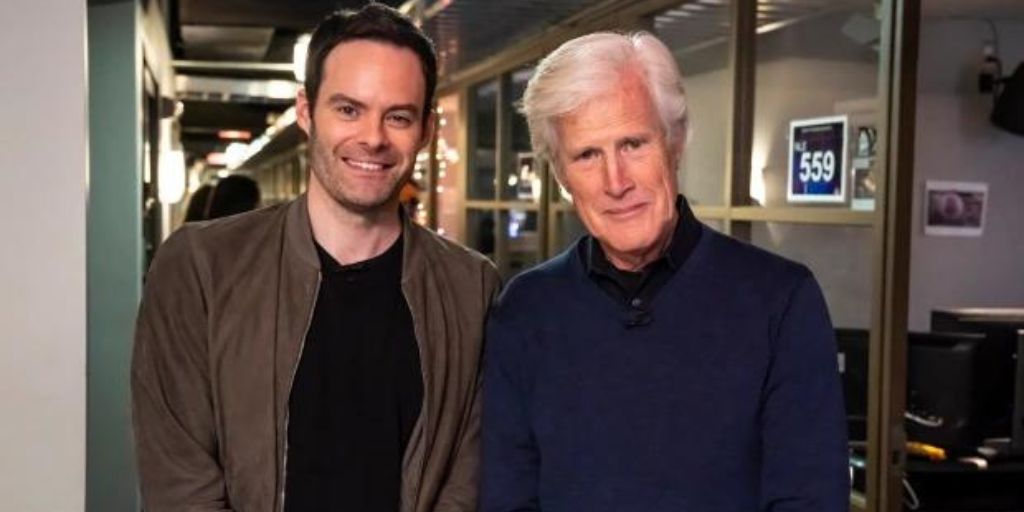 Also Read: When Will Black Widow Premiere On Disney Plus?

You can watch Black Widow Murders Episode 2 on various platforms. We have listed all of these below with their subscription cost.

fuboTV
You can watch The Come Up on fuboTV, which offers live TV and streaming content. All of its options include Freeform, and monthly prices start at $69.99. Don’t forget to take advantage of the 7-day free trial that FuboTV is now providing to new users.

Sling TV
Sling TV’s Orange and Orange + Blue bundles include Freeform if you live in the United States. Sling TV presently has a special sale where you can get your first month for half off of its regular $35 monthly pricing.

You can also choose Hulu + Live TV if you want to watch it live on Freeform. Prices begin at $69.99 a month, and for that same amount, you’ll also get free access to Disney Plus and ESPN Plus in addition to the On-Demand library.