The Kardashians Season 2 Episode 3 Spoilers are in order and here is what fans need to know more about the same. The series has been giving us a whole scoop out of the lives of our favorite reality TV stars and their influential businesses and chaotic lifestyle. Till now, we have seen Khloe dealing with her trust issues and the hurt that Tristan has caused her after the birth of their baby.

As for Kim, she is happy and in a new relationship after getting a huge and publicly humiliating divorce from Kanye West. She is with Pete Davidson right now and they are having the time of their lives. Kim and Kendall are heading over to Milan for the Prada Show and life is perfectly good for them. Kylie has given birth to her second baby boy and Kris was so overjoyed to be a part of the same that she packed snacks and champagne for the occasion.

As for Kourtney, she is about to be married for the first time in her life and it is surely a big deal even though it is not stressing her out at all. But now that we are looking for a new episode, here is what we can expect from the same. If you have not watched the latest episode, I suggest you do it before reading the spoilers. 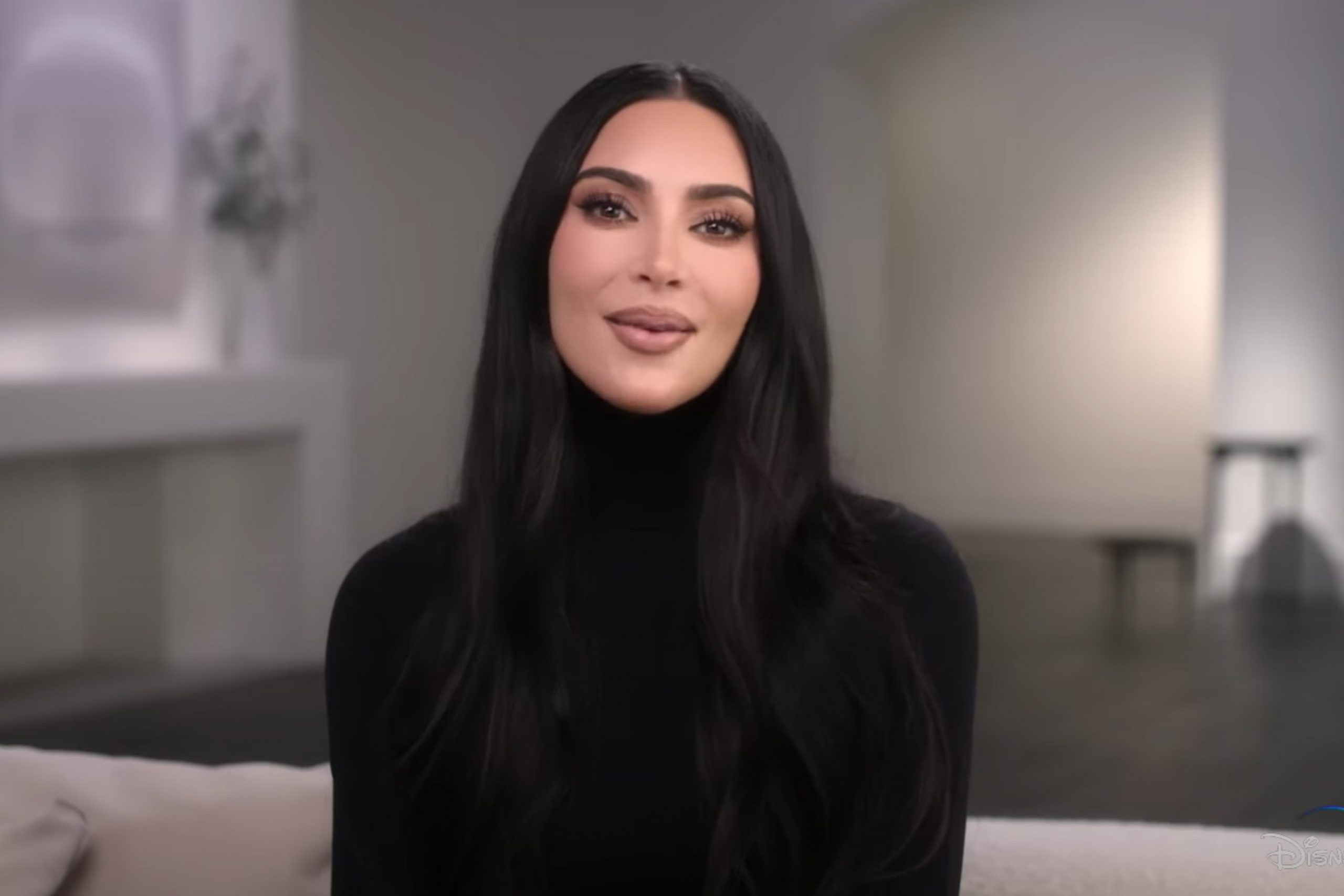 In The Kardashians Season 2 Episode 3, we will witness Kris facing some back issues. She is obviously getting old even though we are constantly fooled by the glow on her face. As the promo suggests, Kris will be undergoing surgery for her right hip because it is paining her a lot. In order to get relief from the pain, we will witness Kris taking half a gummy bear “medicine”. Although, it will make her super high and it would be too entertaining to watch her blabber stupid stuff.

Now, the focus will be shifted to the second Kardashian daughter Kim. She is in a relationship with comedian Pete Davidson. And however odd this relationship might look, Kim is definitely very happy with him. The episode will see that Pete has made a new Instagram account and his first post is revealed. Kim talks about how Pete is to go on a ride to outer space. He will be a passenger on the Blue Origin. It was when businessman Jeff Bezos decided to go travel as well. He had room for six passengers on board as well and Pete was going to be one of them. Kim talks about how this is a scary concept to her.

The focus then shifts over to Kylie who is obviously mispronouncing words right now. She is going through a photoshoot to promote her brand new product at Kylie cosmetics, that are lip oils. While she talks about the same, Kylie mispronounces and says “people love my nipples” and this makes the producers laugh a lot. Now the focus shifts over to Kendall who is in Milan along with Kim. She is to walk for the luxury brand in their Milan fashion week. Kendall talks about how her 17-year-old self would be highly proud of her. Soon, we see her walking down the ramp and Kim on the phone being her hype woman.

Kris is obviously dealing with some serious back issues and it is time that she seeks medical care. Her workout instructor talks about how she needs to go to a surgeon because they have already tried new stuff and it is not working as well as they thought it would. This gets Kris emotional because she does not like to go into surgeries as it makes her nervous. Well, this was all that we can expect from the new season and in order to watch the same, I suggest you keep your Hulu subscriptions ready.