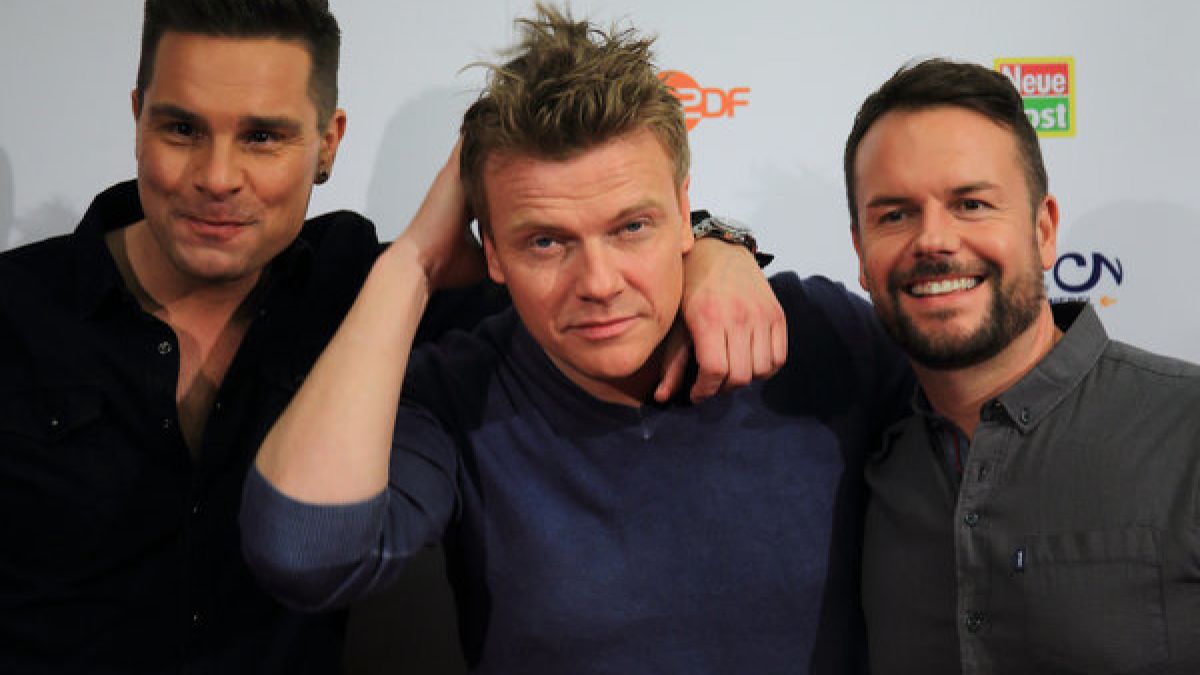 49-year-old Eloy Francois Maurice Gilbert Charles Prosper de Jong was born on March 13, 1973. He is from the Hague, Netherlands, and holds Dutch nationality. Dutch pop singer and moderator Eloy is very secretive about his personal life and maintains a strict boundary between his personal and professional life. Since a very young age, Eloy has been into dancing. He was the Dutch Youth Champion in the Latin American dance.

Known as a member of the 1990’s band English-Dutch boy group Caught in the Act, Eloy took off with his career in the year 1993 with the producer Cees van Leeuwen. He was searching for four bands titled called Caught in the Act. He was chosen among the four members by the producer Cees van Leeuwen. Initially, the band faced constant failures. It made a breakthrough in Netherlands and Germany after performing the RTL soap opera Gute Zeiten, Schlechte Zeiten in November 1994. The band focused more on Germany for its success. 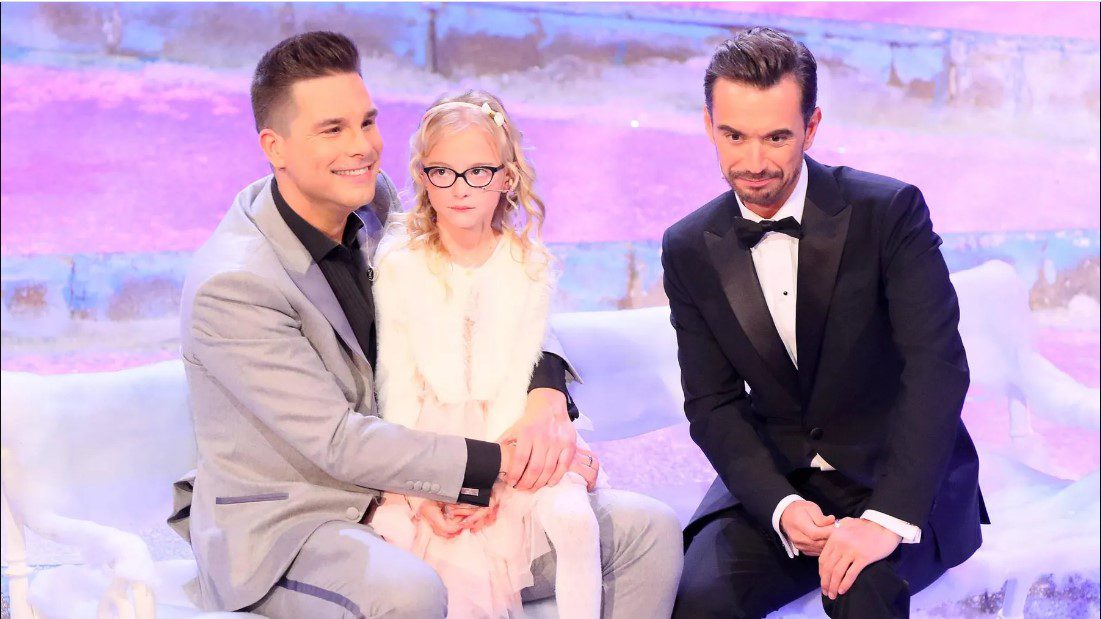 Eloy de Jong with his daughter

Hence, they came up with three albums in German in the year 1998. The albums made it to the top ten, and more than 20 million copies of them were sold out, On August 16, the band was given a farewell party in Magdeburg. Which marked the split of the band.  In the summer of 1999, Eloy again came into the public eye. After he and his partner Stephen Gately from the boy band Boyzone came out as gay.

The two were the first members of the group to come out as gay. In the year 2004, Jong took off with his solo music career. He was spotted in a minor hit in Germany with the single Angel In Disguise. Soon he was spotted in several other hit songs, including Regenbogen (2017), Egal was andere Sagen(2018), and also a duet with Marianne Rosenberg.

Who is Eloy de Jong’s partner?

Talking about Eloy’s partner and family, he is the father of two kids. A boy and a girl. He lost his son during the time of his birth. In the year 1999, Eloy came out as gay. Back then, he was dating Irish singer Stephen Gately. The duo was the members of the boy band Boyzone. They had a good time together and truly loved each other. But unfortunately, the two called it quit in the year 2002 after almost 3 years of dating. Eloy’s partner Stephen Gately was born on March 17, 1976, in Sheriff Street, Dublin, Ireland. He is an Irish singer, Songwriter, actor, dancer, and children’s literature writer. He died out of pulmonary edema that led to a heart condition on October 10 in the year 2009. He took his last breath at his residence in Port d’Andratx, Mallorca. 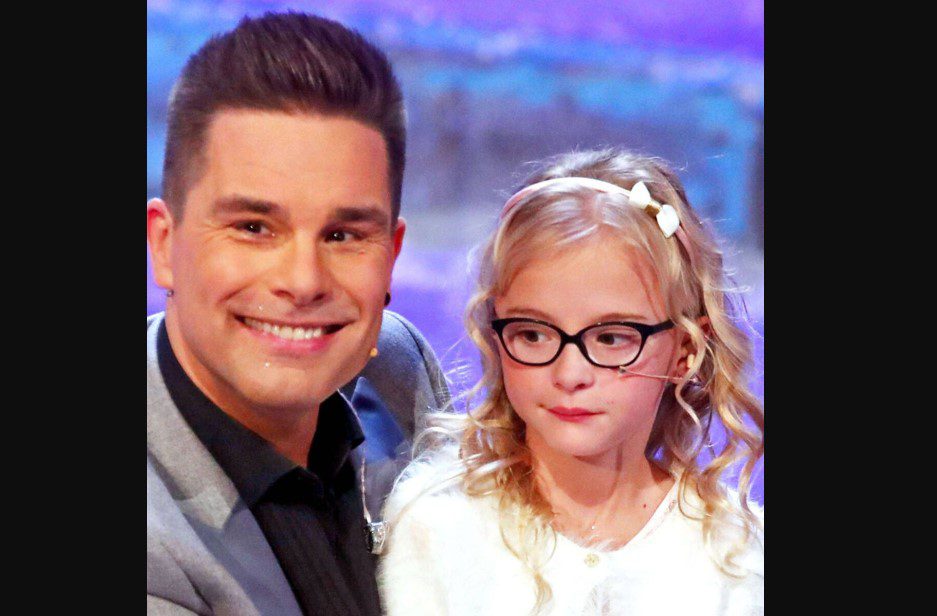 Soon after his breakup with Stephen, Gately Eloy started dating moderator Carlo Boszhard. The Dutch singer, host, impersonator, and television personality Carlo was born on June 26, 1969. 53-year-old Carlo is from Netherland. He took off with his career by hosting the AVRO program Pauze Tv in 1989. Carlo is the brother of Ron Boszhard and spent most of his childhood n Amsterdam.

Eloy de Jong started with his family recently a few years back. He and his partner became fathers of two kids, a son and a daughter. But unfortunately, they lost their son at the time of his birth. Both the fathers are very well raising the daughter as per the co-parenting mode. After his past two relationships, Jong hasn’t shared anything about his current partner. He kept his current relationship a secret and avoids bringing it into the limelight. He didn’t even reveal the name of his daughter and partner.

Also Read:  Who is Kenny Loggins’ Partner? Everything About Her Personal Life