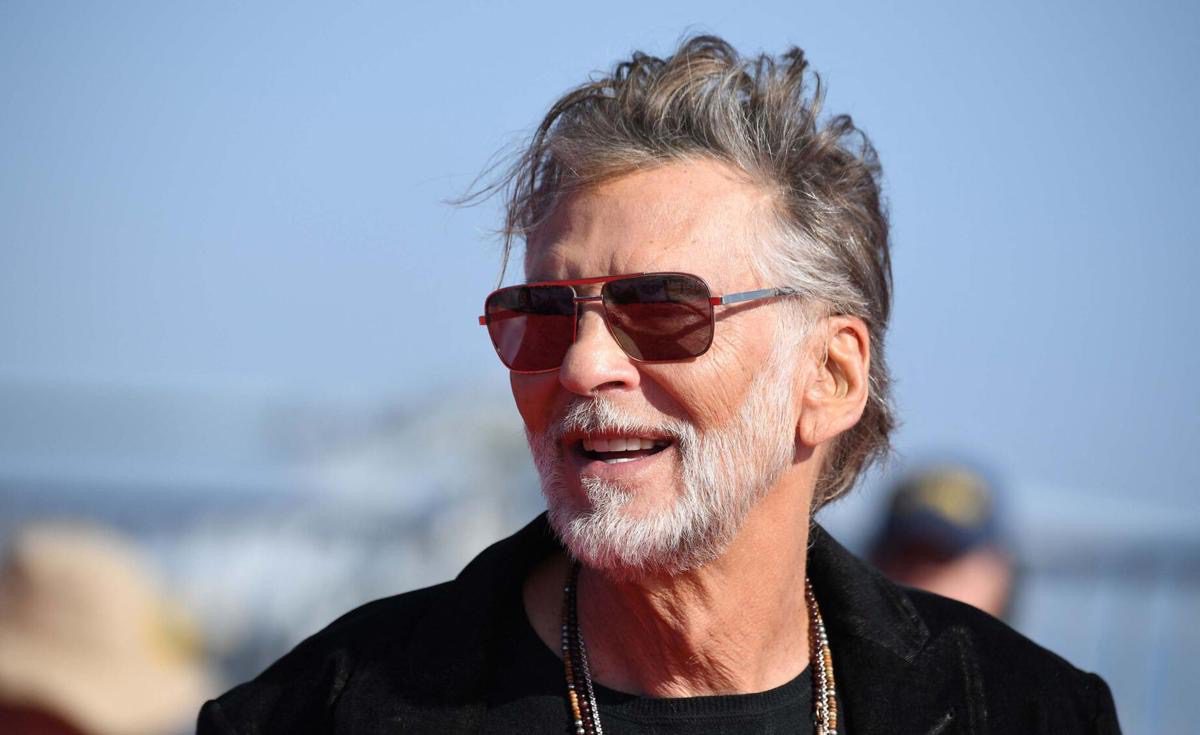 Want to know how is popular artist Kenny Loggins’ partner? American guitarist, singer and songwriter Kenny Loggins is no stranger to the world of music. Kenny’s big musical break came as his early soundtrack contributions to the iconic movie A Star is Born back in 1976.  His impressive work has also earned him an Academy Award nomination for Footloose in 1985.

The popular singer-songwriter has recently released his memoir Still Alright. Kenny Loggins has called writing his memoir a “combination of therapy and a deposition.”  While talking more about it, the songwriter explained how the memoir is a two-year process for him and an interesting balancing act of wanting to tell the total truth and, at the same time, not piss off his ex-wives! The artist looks back and recalls some of the glorious moments along with a few unknown moments of his career and personal life. Let us take a look at all the details and lesser-known facts about Kenny Loggins’ partner.

While not much is known about the popular artist’s personal life, Kenny Loggins was married to Eva Ein from 1978 to 1990. The pair welcomed three children: namely Crosby, Cody, and Isabella. While there hasn’t been any confirmation, the songwriter’s name was linked with colon therapist, Julia Cooper. Later Kenny and Eva got divorced in 1990 and he went on to marry Julia two years later in 1992. 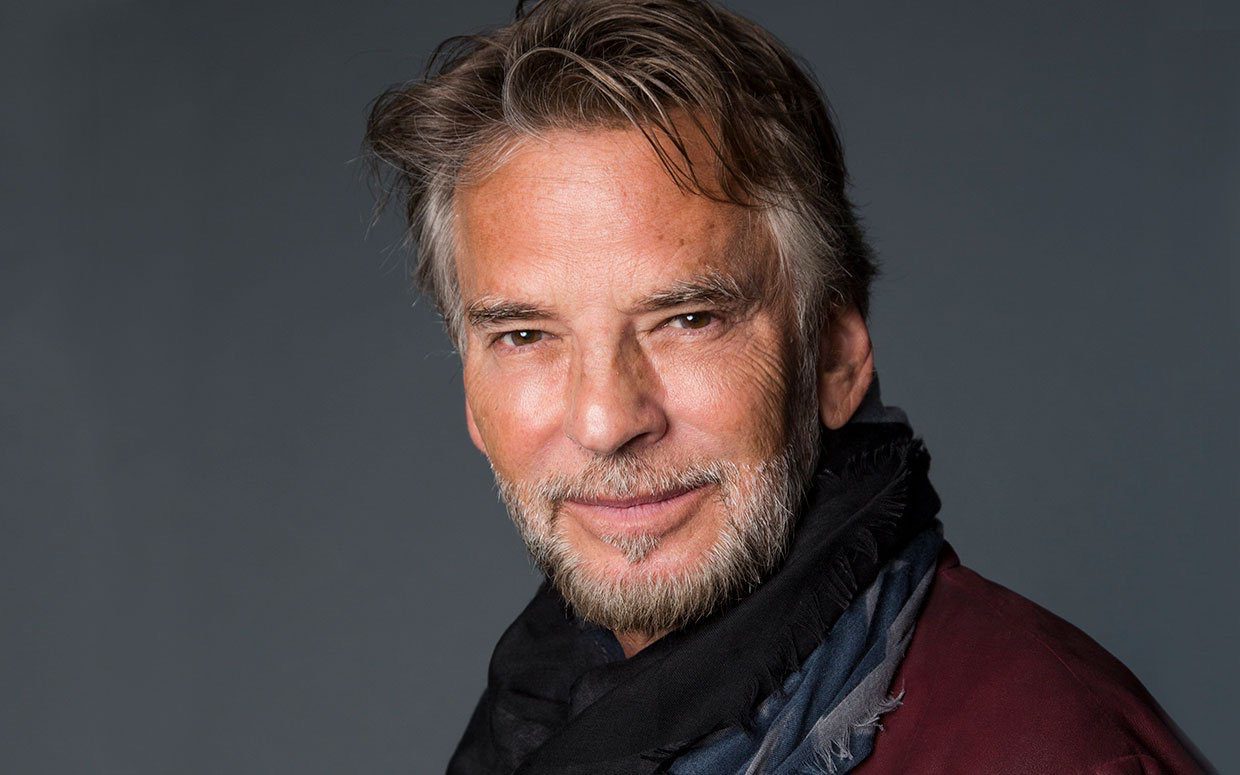 The two even authored a 1997 book, The Unimaginable Life, that details all about their relationship. However, the marital bliss was short-lived as the couple eventually got divorced in 2004. Loggins later revealed in an interview back in 2009, saying how he got pretty blindsided by Julia’s decision to leave while claiming that Julia is a very impulsive woman, and she found herself going through a midlife crisis. Currently, not much is known about Kenny Loggins’s personal life and his current relationship status.

Also, read Who Is Sebastian Clovis’ Partner? The Romantic Interests Of The Television Personality

Kenny Loggins is looking into his glorious life as the veteran singer-songwriter affirms his journey  in his new memoir “Still Alright.” Loggins opens up all. about his life with co-writer Jason Turbow as they offer insight into a life and career that includes nine platinum or iconic works in his newer memoir, “Still Alright”.

This memoir has a lot to tell about the iconic artist’s life which includes some big incidents including an offer to co-star in the Barbra Streisand version of “A Star is Born,” a feud with the late Eddie Money over songwriting credits for “I’m Alright” and how John Travolta. Loggins recently performed with Messina at the Hollywood Bowl, and he has a select batch of “At the Movies” concerts planned for the fall. And, he promises via Zoom, “I’m Alright” 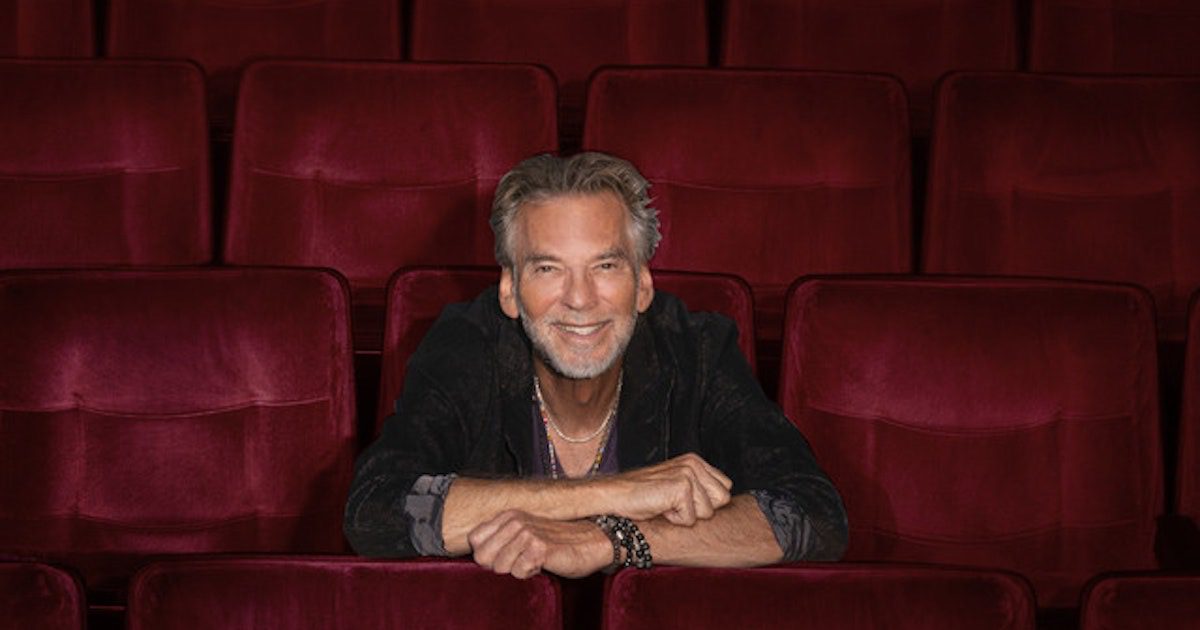 Kenny Loggins recently opened up about it as he said that it is exciting to see it moving around him and to see the streaming numbers going up while calling it fun to see that and to get to put his toe in the game a little bit longer. While Kenny’s “Danger Zone” has been included in the film’s soundtrack, along with Lady Gaga’s “Hold My Hand.” While the track is the sequel’s lead single, Kenny admitted that he was “blown away” the first time he heard Gaga’s song. Kenny described Kenny’s track as something very old-school ballad format, and how she nailed it while adding how it is a powerful thing, and it works really well on the screen, and he also thinks in some ways better than as a hit single.