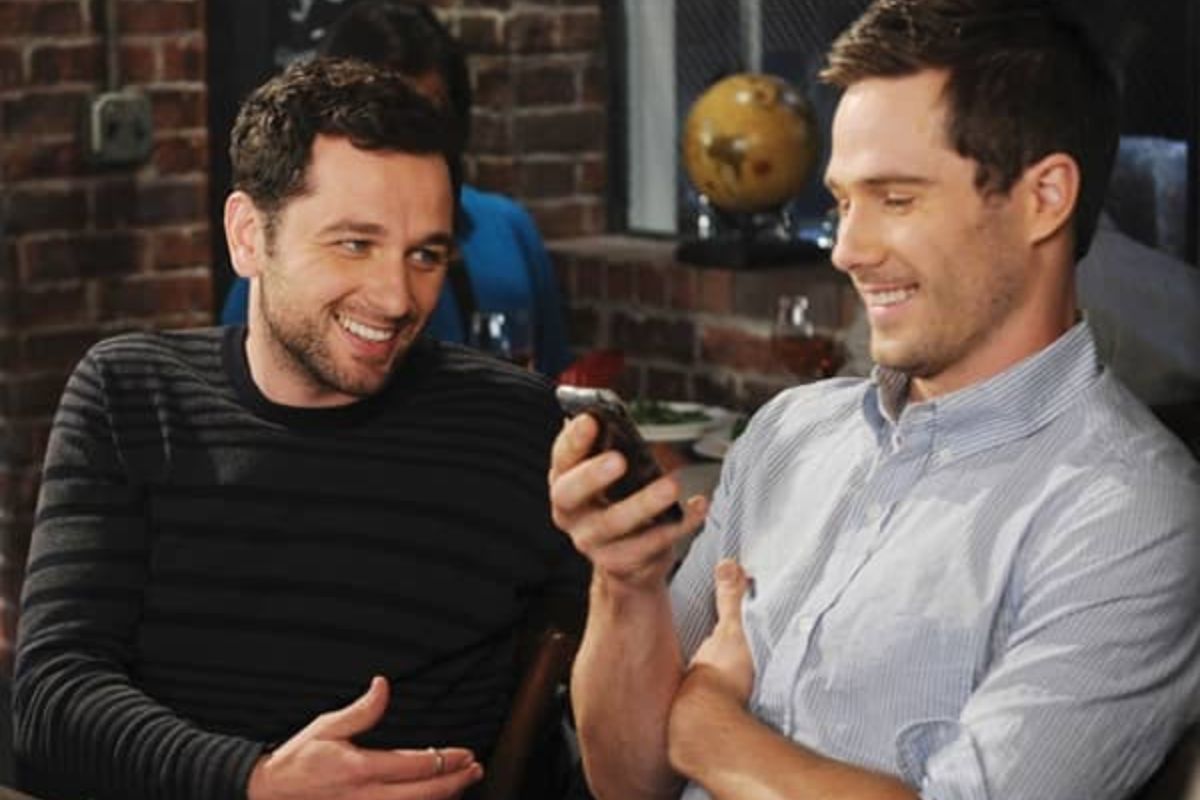 Scotty Wandel actor Luke Macfarlane has been much in a talk recently. Luke’s fans and followers are curious to know – is Luke Macfarlane gay? Here in the further section of the article, we will answer all the questions related to Luke’s personal life. But let’s get to know more about him before we jump to the main topic of the day.

Born on January 19, 1980, Thomas Luke Macfarlane comes from London, Ontario. 42-year-old Luke is the son of Thomas and Penny. His father was the Director of Student Health Services at the University of Western Ontario. His mother was a mental health nurse at a London Hospital. Luke and his twin sisters completed their basic education at the London Central Secondary School. Later they moved to the Lester B.Pearson School for the Arts. He then studied drama at the Juilliard, which is based in New York.

He wanted to get into the entertainment field from a very young age. He took off with his career with Robert Altman’s miniseries Tanner on Tanner. He played opposite Cynthia Nixon. Tanner on Tanner was aired on the Sundance Channel. He nailed every project he had in his hand with his amazing acting skills. Soon he played the lead role in his next project, the FX series ‘Over There’, which was aired in the year 2005. Later in 2009, he played a role in the two-part miniseries ‘Iron Road’. But he is mainly known for his role as Scotty Wandell on ABC’S Brother & Sister. He played the husband of Kevin Walker, played by Matthew Rhys. 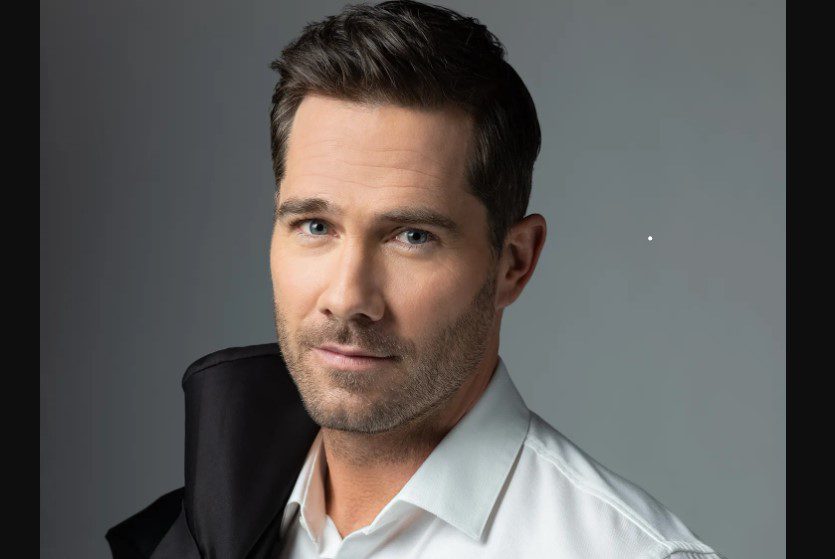 Is Luke Macfarlane gay? Talking about this in the year 2008, on April 15, during an interview with the Globe and Mail, Luke came out as gay. It is all very clear that Luke Macfarlane is gay. His career faced a major blow after he came out as gay. He missed and was not hired for many roles that he deserved to be in. At the time when he came out, he too was scared and afraid about it. He taught a lot before he took the step. He was also aware that his career will get affected by his decision. But despite all the fears, he stood strong by his decision and decided to tell the world his truth. 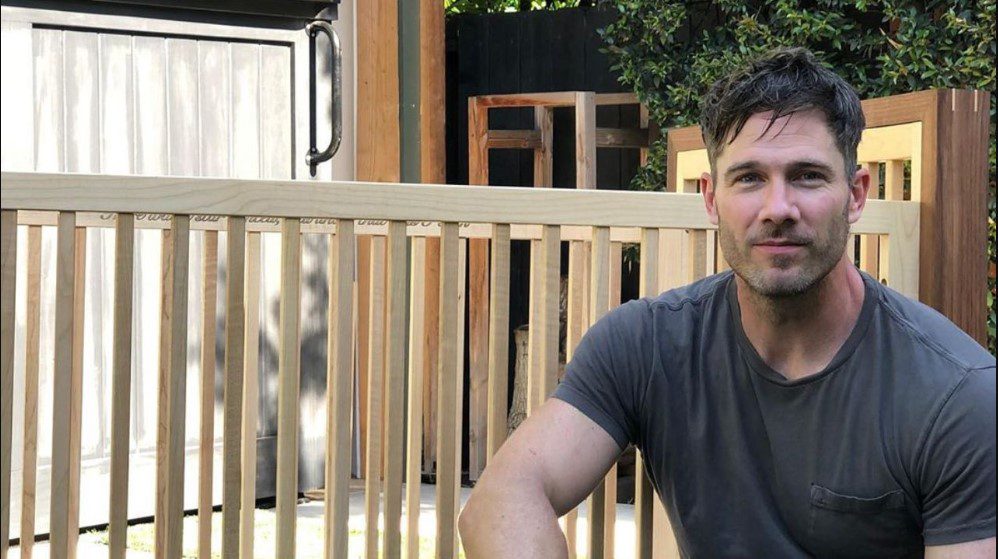 Luke Macfarlane comes out as gay

It’s been years now since Luke came out as gay. People and fans got curious to know about his sexual orientation since the time he played a homosexual character in the television drama Brothers & Sisters.  The film he is most known for. As mentioned earlier, the film aired on the ABC Network in the year 2006.

Since people have been raising so many questions and were quite curious to know his sexual orientation. Luke decides to answer all the questions and shut all the rumors all at once. In the year 2008, he came out as gay during an interview with Globe and Mail. Though he came out as gay publicly, he withholds all the information about his personal and love life. He refused to answer all the questions concerning his love life.

Other than acting, he is also into music. In 2003 he was one of the leads in Juvenilia at the Playwrights Horizons Theatre from November 14 until December 21. He also played the lead in the American premiere of the play Where Do We Live. It was staged at the Vineyard Theatre in May 2004. GLAAD Media Awards for outstanding New York Theatre was awarded to the play in the year 2005.

Luke also made an appearance with the Jill Clayburgh and Hamish Linklater in Horizon, which was an off-Broadway production of the Busy World is Hushed. Despite all the ups and downs, Luke nails every role with his amazing acting skills. Even after facing the backlash in his career due to his coming out, he successfully did 8 films, more than 25 television series and films, and 17 theatre play. This includes his romantic roles in the Hallmark Channel’s Christmas movies and also in the film Killjoys.