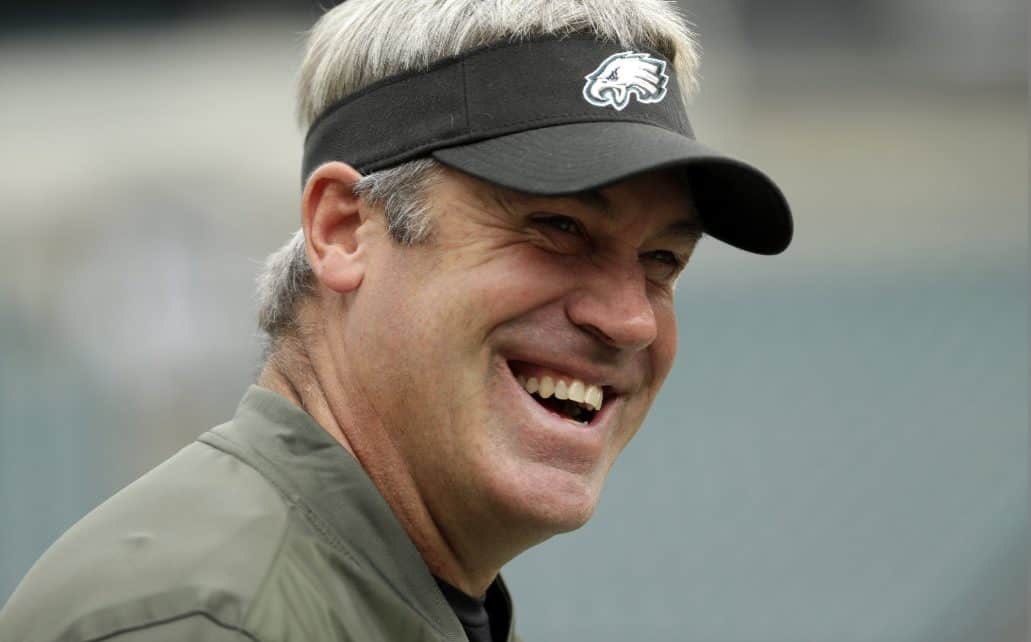 Why did Doug Pederson leave the Philadelphia Eagles? He served as the head coach of the said NFL team, right from 2016 to 2020. Doug’s sudden departure and switch to another team didn’t just question but also caused a lot of drama on the internet.  Doug Pederson has always been very much real when it comes to developing his team members. Also, because of his recent motivational postgame speech, Doug has been making headlines these days.

Despite being so good and also previously associated with Philadelphia Eagles as the quarterback’s coach, why did he lose his head coach position from the team?  Starting from the basics, Douglas Irvin Pederson, he is currently serving as the head coach for Jacksonville Jaguars. That’s the switch he made last year. Born on 31 January 1968, Doug is now 54 years old. He hails from Bellingham, Washington. 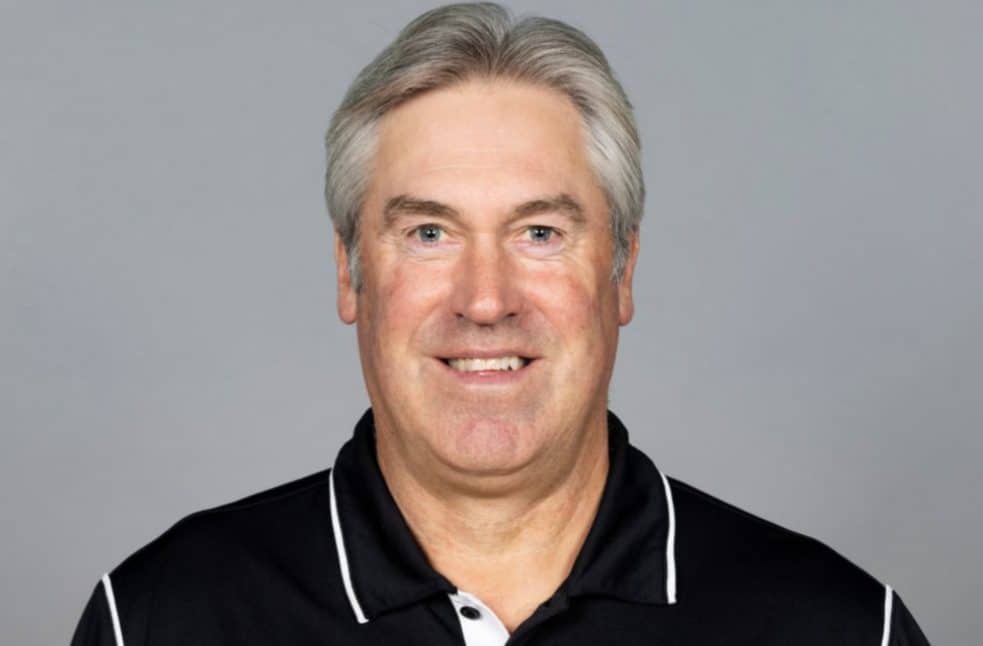 How can we not discuss his achievements as the coach? Doug Pederson made it to the AFC South Championship last year. Also, he became the NFC East Champion a couple of times- in 2017 and 2019 respectively. Coming back to Doug Pederson’s departure from the Philadelphia Eagles, the head coach reportedly got fired.

He was asked to make certain changes. So, was it all because of any feud with the club? Or did he have any other reason? If you are looking for why Doug Pederson left the Philadelphia Eagles, here is what we know.

Also Read: Why was Jon Robinson Fired From Tennessee Titans?

As mentioned already, it was not Doug Pederson’s decision to leave the Philadelphia Eagles. Then? He got fired after the team had a tumultuous season back in 2020. That was his final year also. Philadelphia Eagles finished with a record of 4-11-1 and that eventually started making quarterback controversies.

People expected Doug Pederson to serve for the Philadelphia Eagles for some more seasons. When it didn’t happen and the news of his exit came up, everyone was surprised.

The owner of the team, Jeffrey Lurie was also not satisfied with Doug Pederson. The former didn’t seem to be confident enough with Doug knowing how to address the myriad problems facing the team. The Philadelphia Eagles team also announced a post on its official Twitter account.

It would be wrong to say that Doug Pederson didn’t want to leave. In the later days, when he found that he was not getting enough allowance to speak as the head coach, he was disappointed. In other words, Doug was sick of others advising him regarding his next steps. 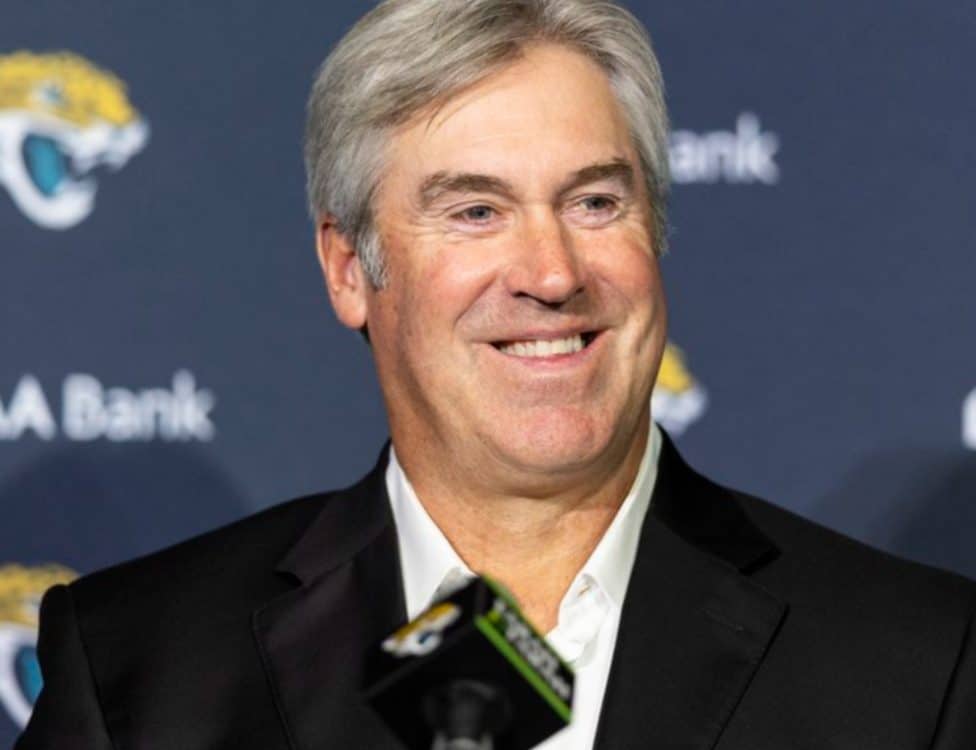 Well, it takes a lot to become a head coach of an NFL team. Doug was not just deserving but competent too. So, it was obvious for him not to tolerate that. He also felt like not enough respect was given to him. Who would like to continue with that feeling?

Once, Doug Pederson was forced to fire the team’s offensive coordinator, Mike Groh. As the head coach, he was not willing to do that and was very much upset afterward. What’s your say on Doug Pederson’s departure from the Philadelphia Eagles?

However, Doug Pederson knew that he was good enough. That’s the identity of a genuine and skillful coach. Still, he took some break from the sport, more precisely for a year. Later, he got hired by the Jacksonville Jaguars.

Best Wishes to Doug Pederson for the upcoming days of his life. Everyone deserves respect at his workplace, and one shouldn’t sit where it’s not served. It seems like Doug Pederson is very much confident about his capability. Hats off!

Also Read: Why Was Bobby Petrino Fired As Louisville Coach? A Controversial Kangaroo