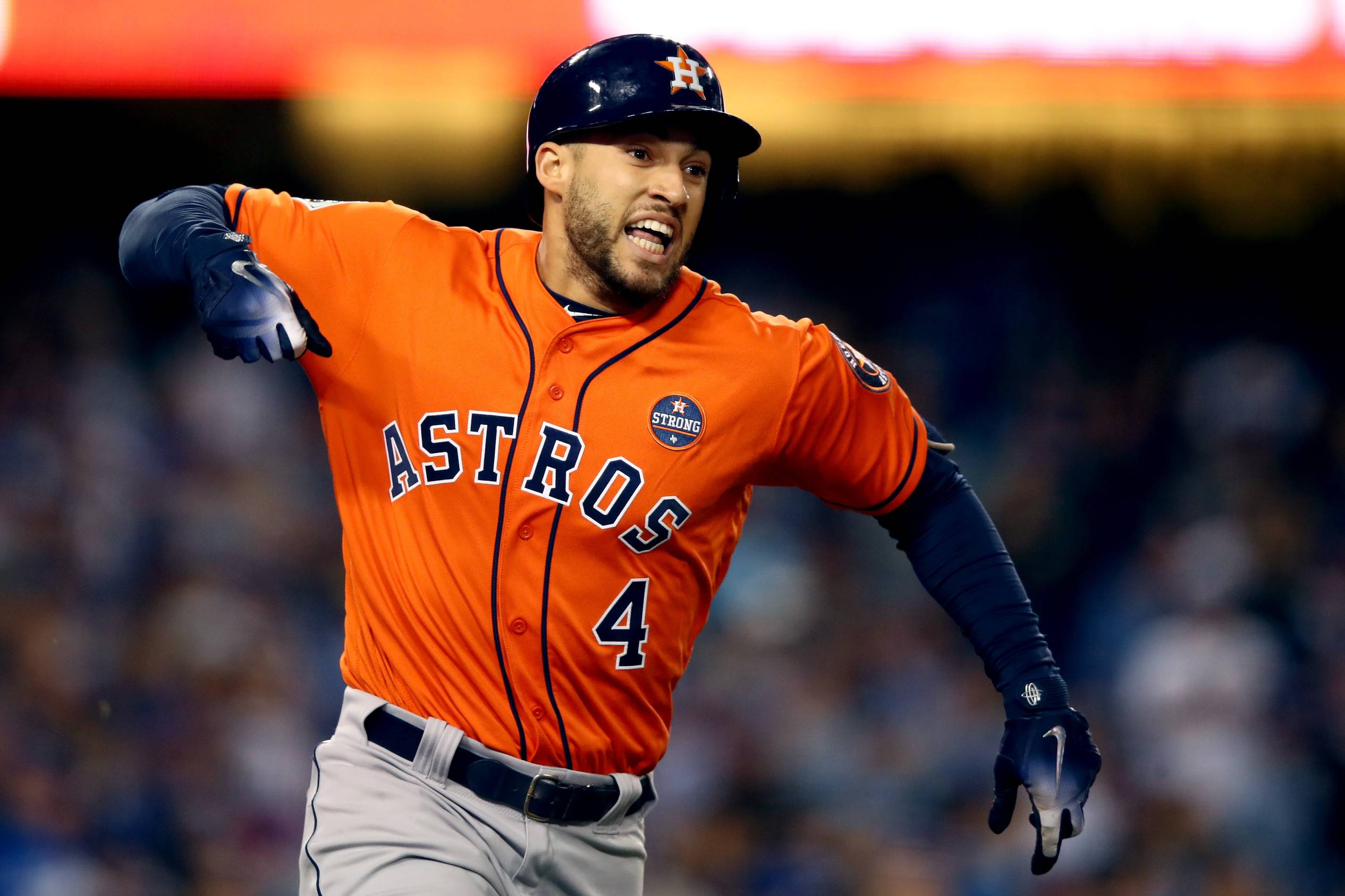 George Springer is one of the most incredible baseball players of our generation. Born in September 1989, this 33-year-old player has proved his worth to the world from time to time through his incredible fielding and batting skills.

During the 2017 Baseball World Series, George Springer has declared the most valuable player, aka MVP of the 2017 World Series. Where he scored a “record-breaking” 5 home runs. This a feat which, up until now, only a handful of legends have achieved, legends like Reggie Jackson (during his 1977 match) & Chase Utley (during his 2009 match).

After completing a wonderful career by surviving a scandal at Houston Astros. George Springer has finally left the team and has joined Toronto Blue Jay. Looking at George’s potential, Blue Jay agreed to give him a huge contract of $150 Million.

But this left the fans of the Astros shocked, as they wanted to know the reason why Geroge Springer left Houston Astros.  Before we could dive into the details, let us have a look at the wonderful career of Geroge Springer to have a proper idea of what kind of a player he really is & why the Blue Jays bought him with a $150 Million contract. 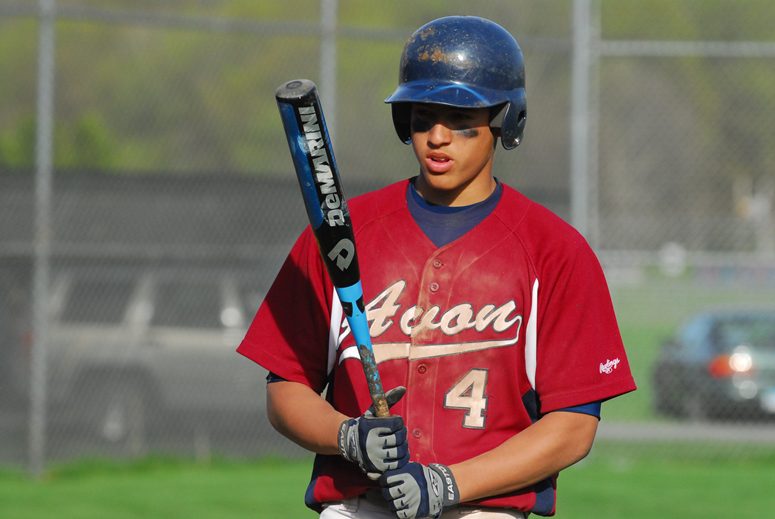 George’s family originally belongs from Panama. His grandfather was an immigrant who moved to America at a very early age. His grandfather was a pitcher. He pitched for his local college in his younger days, while George’s father loved playing football. So you can say that sports were in his bloodline. But unlike Geroge, none of them could make a bigger name for themselves.

Geroge completed his freshman year at AVON  “where he played for his school’s baseball team. After that, he transferred to “Avon    “ and played for the same school. In 2008 George got selected for the MLB draft, but he did not have confidence in himself. Hence he chooses not to play professional baseball this soon. Instead, he chooses to practice more and polish his skills.

After completing high school, George started playing for “Connecticut Huskies”. But his professional baseball career started in 2011 when Houston Astros selected him in the 2011 “MLB Draft”, where he received a $ 2.52 Million signing contract.

Houston Astros’ star fielder George Springer has left his team to join the Toronto Blue Jays for a whooping sum of $ 150 Million. George was one of the most valuable free agent players, whose skills and performance had put him under the radar of several big teams.

Including teams like New York Metropolitans, Toronto Blue Jays, etc… New York Metropolitian had an eye on Geroge for a very long time. Right after billionaire investor Steven A Cohen bought New York Mets, their management started signing several valuable players and free agents, and George Springer was one among them. 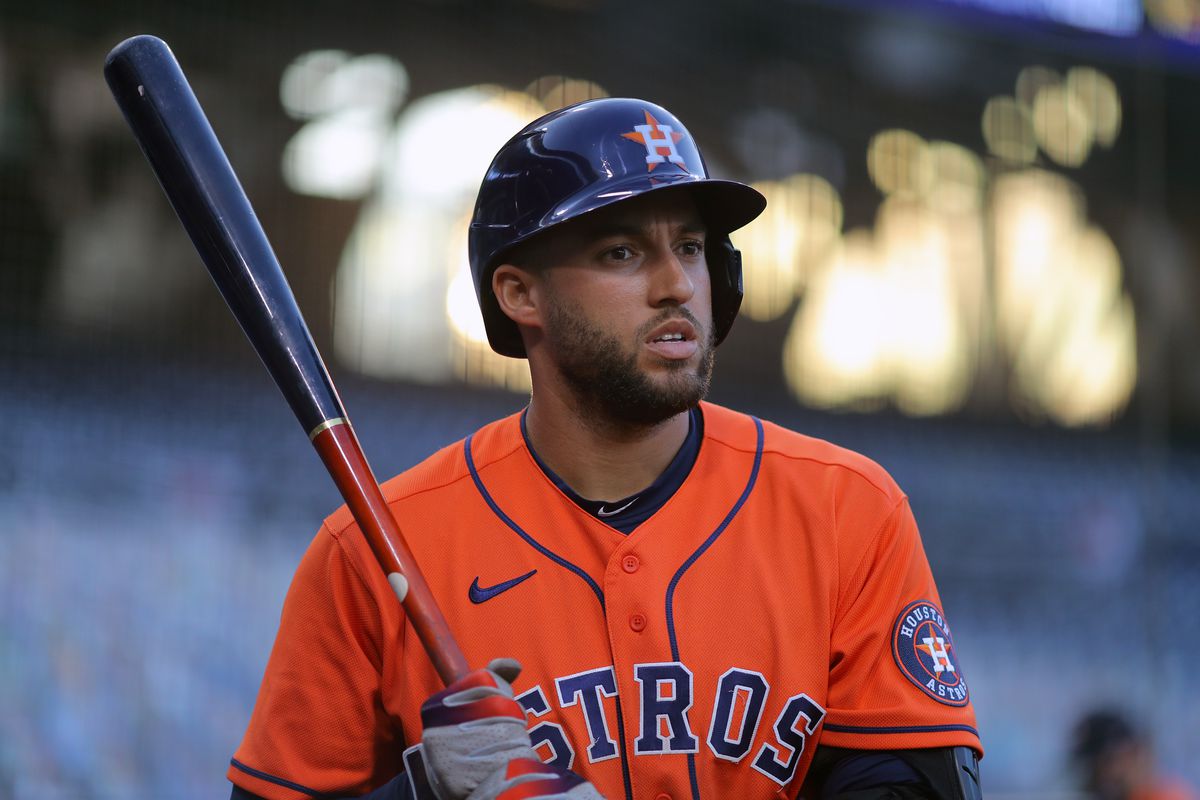 George Springer playing for the Astros

But ultimately, it was Toronto Blue Jays who signed him up for a six years contract. And Now, with George Springer on their team, Toronto Blue Jays have become even stronger. It is clear that Blue Jays are looking forward to benefiting from George’s incredible fielding skills, which can save a lot of runs for their team.

During his time in Astros, Geroge scored an average of 25 home runs during each season which made him the shining champion of Huston Astros. But as we all know about the Astros sign scandal. During that period, Geroge’s name got involved in that scandal which ultimately brought his reputation down. But none of them could stop Geroge from signing the contract with Blue Jays. 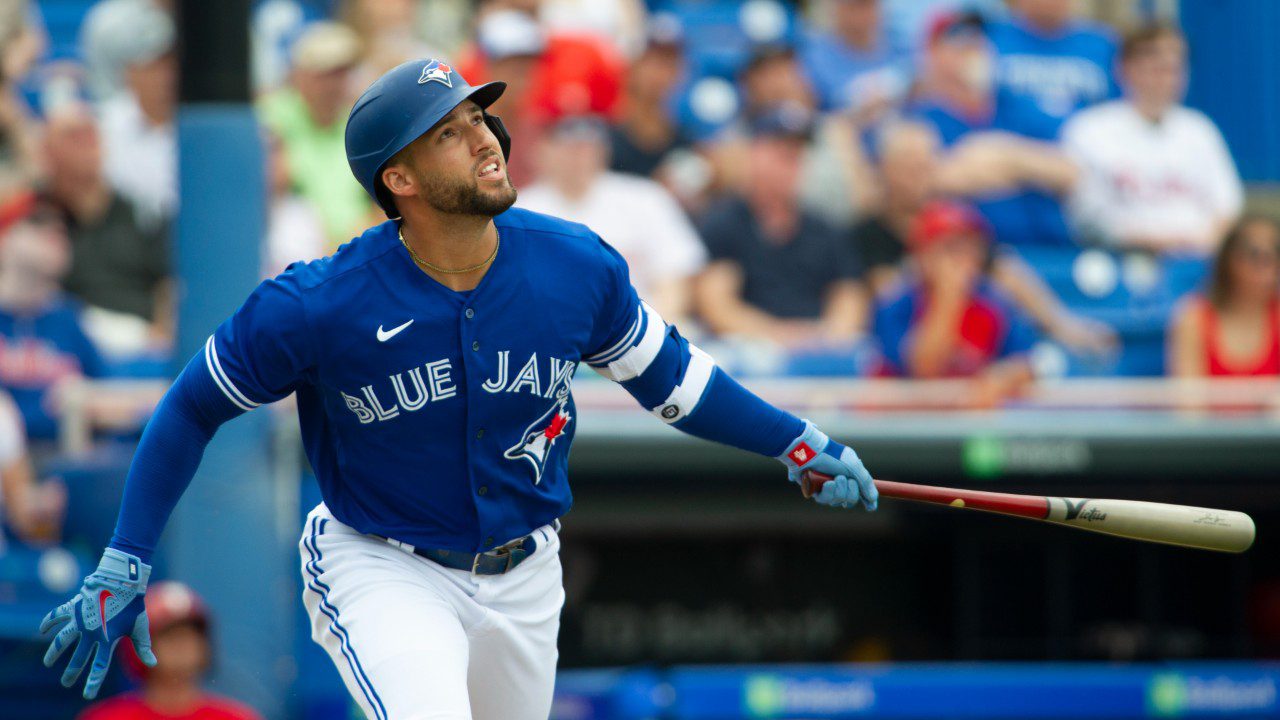 Currently, George’s contract is considered one of the highest in the history of Toronto Blue Jay, which makes the stakes even higher for Geroge to perform well in the upcoming matches. In this new team, he would be playing alongside some of the most talented young players like “Vladimir Guerrero Jr”, “Teoscar Hernandez”, “Bichette” etc.

Well, with Geroge Springer, the future of Tronto Blue Jays certainly looks very bright, and we could hope that The Blue Jays could make a great comeback. Currently, Geroge Springer’s net worth is about $20 million dollars, and he is still one of the most valuable MLB players despite being a part of Huston Astros during their sign-stealing scandal.

You Can Also Check: “Houston Astros Scandal Explained: Everything That You Need To Know”