The new season of Ginny and Georgia introduces us to Ginny and Georgia, who don’t seem to get along. Since Ginny already knows that Georgia killed her stepfather Kenny, she does not want to get involved with Georgia anymore, and it is understandable. Ginny is still determining how to handle this new revelation and how to interact with her mother. 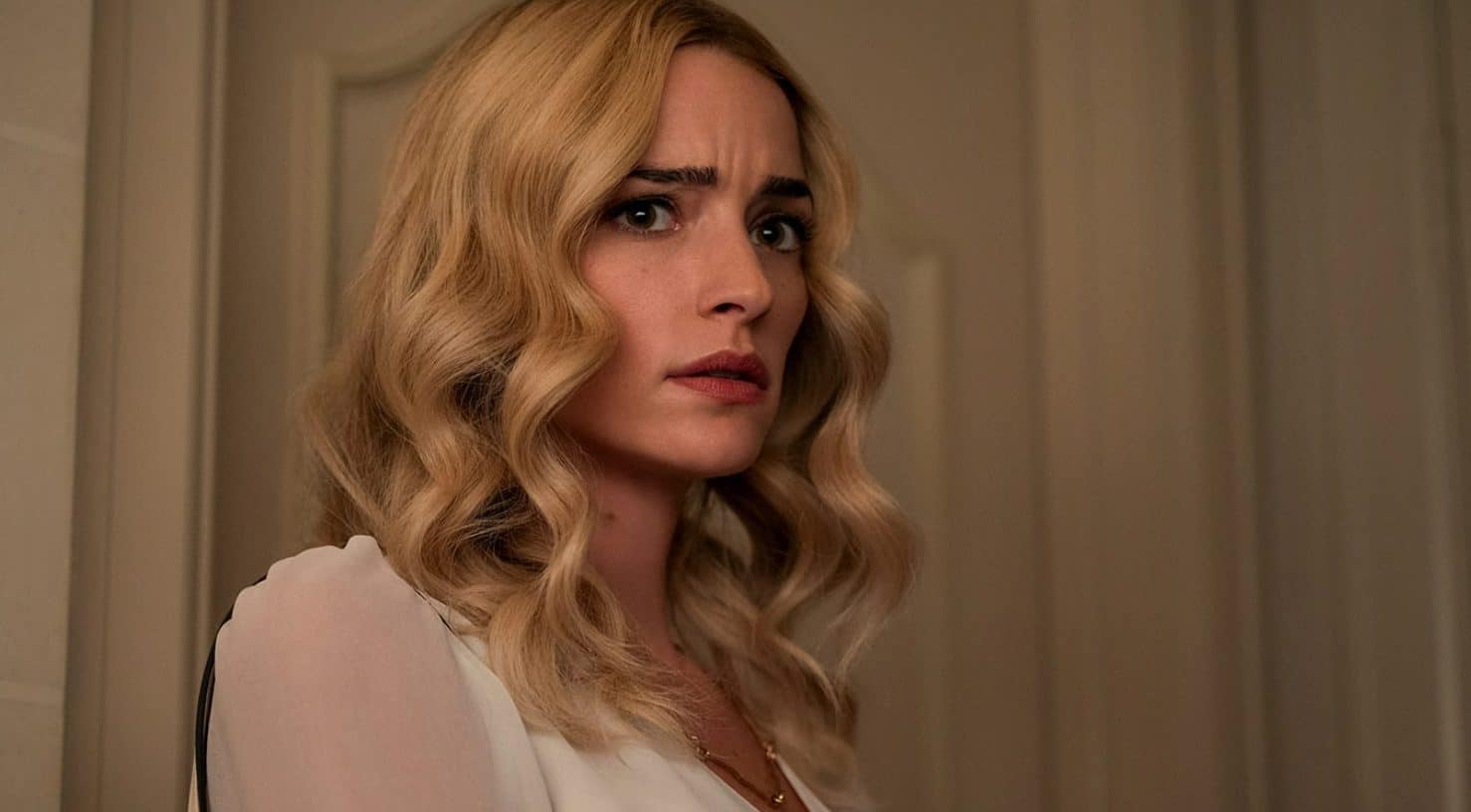 In contrast, Georgia is doing her best to appear as if everything is fine and is hoping that Ginny will finally move on. Georgia has decided to focus completely on organizing her marriage to Paul to divert her attention. She also has to contend with Gabriel Cordova and Cynthia Fuller, who is still attempting to oust her.

Tom Fuller: Who is he?

Cynthia Fuller is married to Tom Fuller. The first episode of season two reveals that Tom is unconscious due to an unidentified ailment. We also hear that he probably won’t recover or come out of the coma. As a result, Cynthia struggles for most of the series to cope with her husband’s illness, financial problems while simultaneously caring for her son Zach. 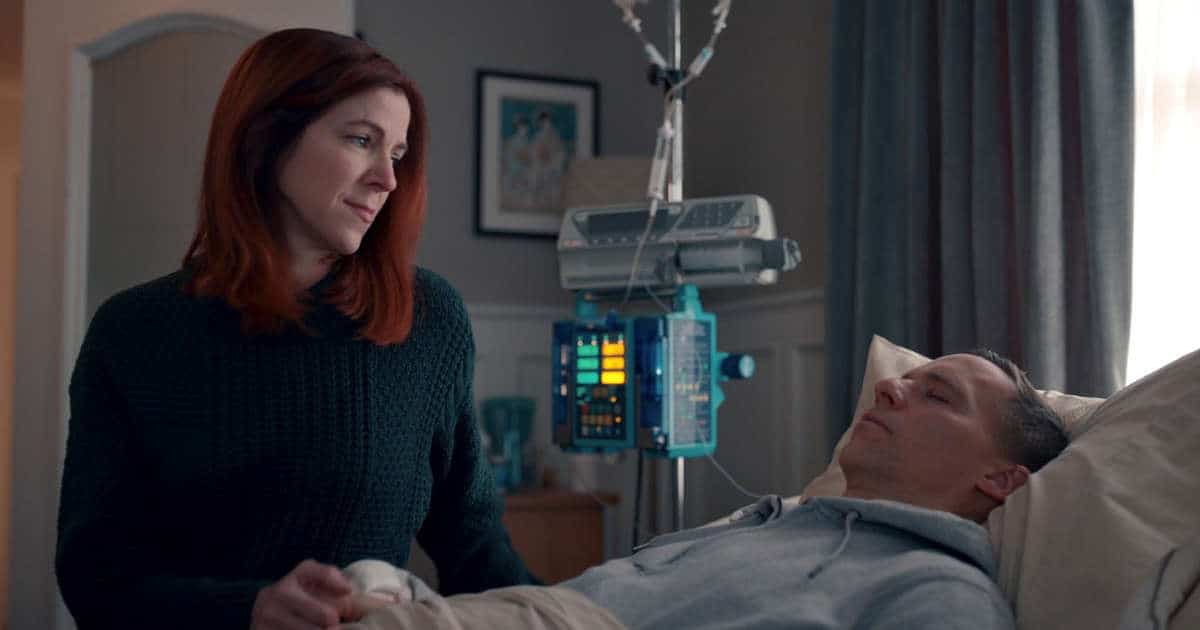 When Cynthia learns that Joe is already in love with Georgia, she finally finds a diversion in Joe, but their romance is brief.

What happened to Tom in the finale of Ginny and Georgia S2?

When the Miller family first relocated to Wellsbury in season 1, Georgia Miller portrayed by Brianne Howey encountered Cynthia Fuller, played by Sabrina Grdevich. Georgia and Cynthia swiftly fought about Georgia’s theft of funds from the mayor’s place of work.

Georgia was unaware of what was happening at home with Cynthia’s ailing spouse Tom. Georgia and Cynthia did become a little closer in the later part of the show. Cynthia spewed rumors regarding Georgia to Gil once he arrived in the city and offered to assist him in locating housing.

But she soon understood he was harmful, so she ensured Wellsbury never allowed him to live there. Cynthia was honest with Georgia about how Tom’s illness had affected her. She was open about how difficult it had been to wait for his passing and its impact on their child.

Georgia enters Tom’s bedroom following Cynthia, and she has finished talking, suffocating him with a cushion till he passes away. One could infer that she is thanking Cynthia for assisting her with Gil somehow. 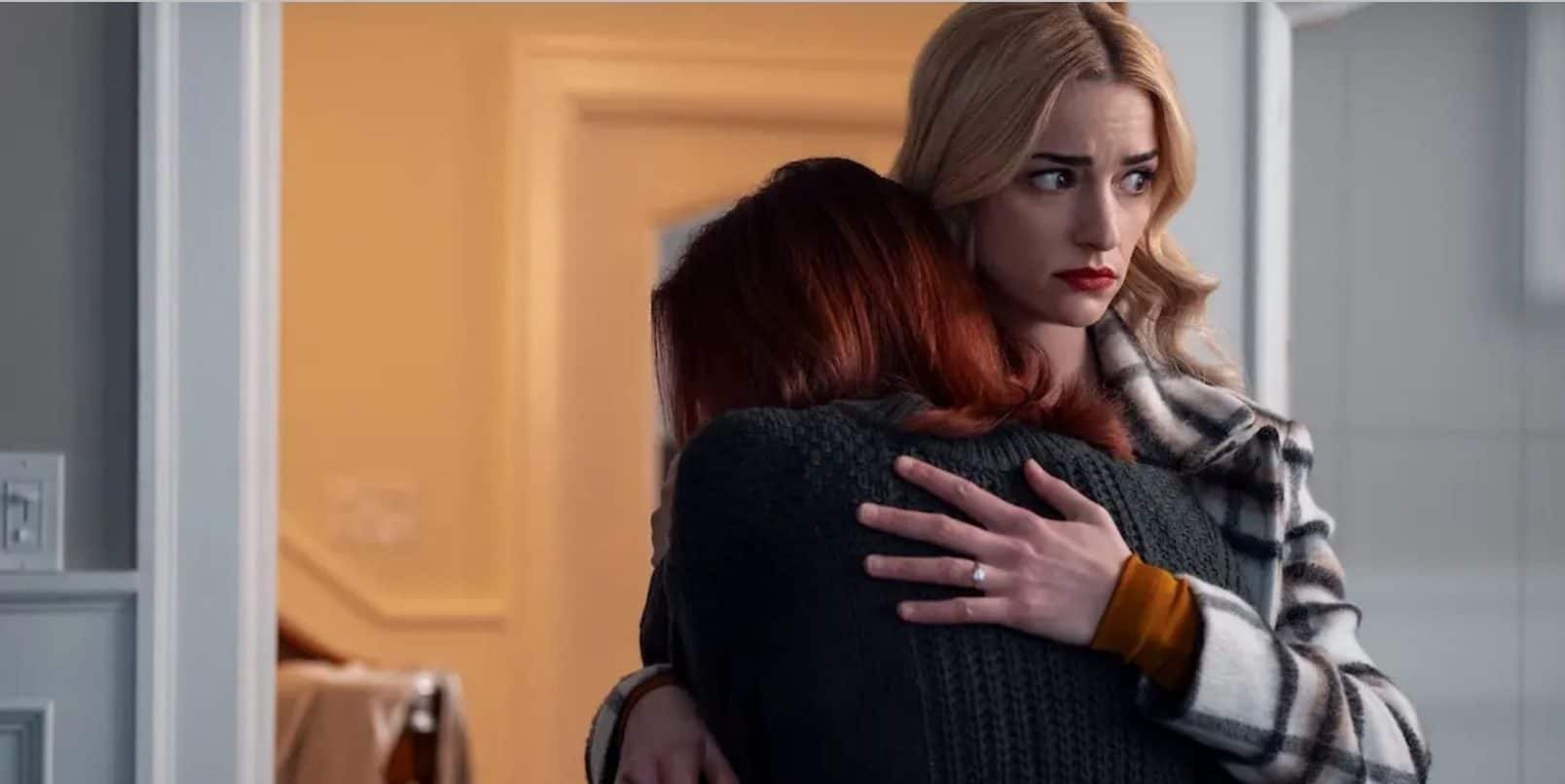 Georgia was not required to murder her former hubby in the past, but at least those killings were justified in some way. She or her kids were suffering because of them. Tom didn’t harm Georgia in any way and barely knew her. Moreover, he would finally pass away. So she did not need to kill him.

Did Georgia get arrested?

Georgia was arrested for the killing of Tom Fuller in the finale of Ginny & Georgia Season 2 after private eye Gabriel Cordova, portrayed by Alex Mallari Jr., barged into her wedding ceremony. Austin, who is shown to be Georgia’s son, played by Diesel La Torraca, is alleged to be the lone witness to the murder and that he kept it a secret.

Then, well before marriage, Gabriel disclosed his real identity to Nick, played by Dan Beirne, and informed him regarding Georgia murdering her husband, which is another circumstance that would have resulted in her arrest. He was going home, though, because he lacked sufficient proof.

Then Nick casually said that Georgia was there when Tom passed away, which made Gabriel wonder. We are not sure whether it was the private investigator, a.k.a Georgia’s former husband, who leaked such information. Still, we can guess it was him only due to the abovementioned situation. We have to wait for season 3 to confirm our theories.

Also read: What Happened to Ask Jeeves? When a QnA Site Turned Into a Search Engine