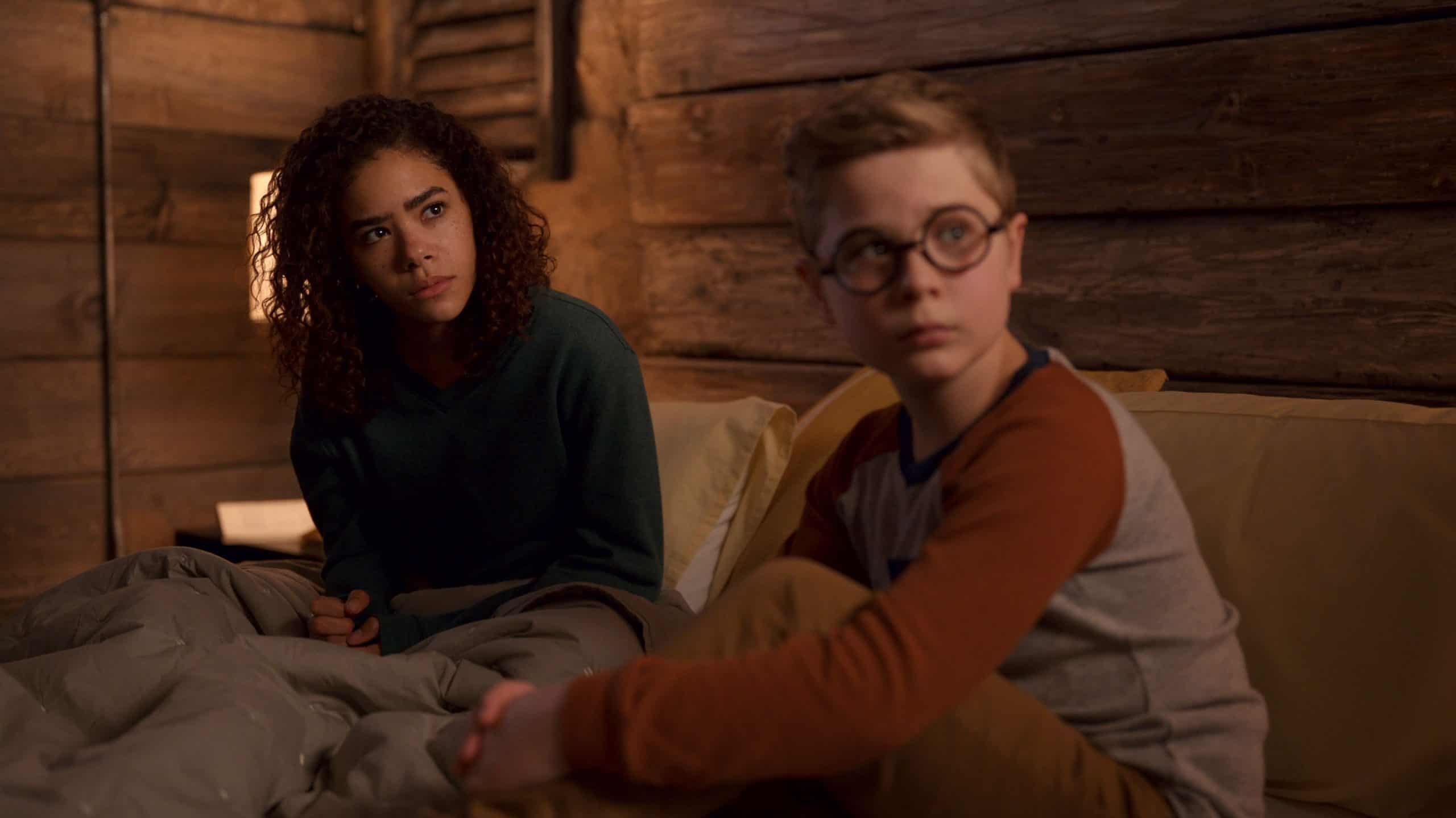 With the series already here, fans are curious to know more about Ginny and Georgia Season 2 cast members. Netflix took long enough to give us a brand new season of the show after making us wait for over 2 years now. But well, the happy day has finally arrived for the fans. Till now, we have seen how Ginny’s life has been a mess. The last time we saw her on screen, she was running away to Boston with Austin during the first snow of the year.

As is seen in the trailer for the second season, we can expect the new episodes to start exactly where we were left off with. A teaser sees Georgia coming back home only to find the burnt ruins of Wolfsbane, her beloved killer plant. The trailer also promised that this time, we will see a better relationship between Ginny and her mother.

All these facts are okay but do you remember Gabriel and how he found out about Georgia’s first husband and her real name Mary? Everything is so bizarre right now and we would love to be a part of this crazy experience while also seeing the women enjoying their lives and finally coming to a stable home in Wellsbury and finding themselves. 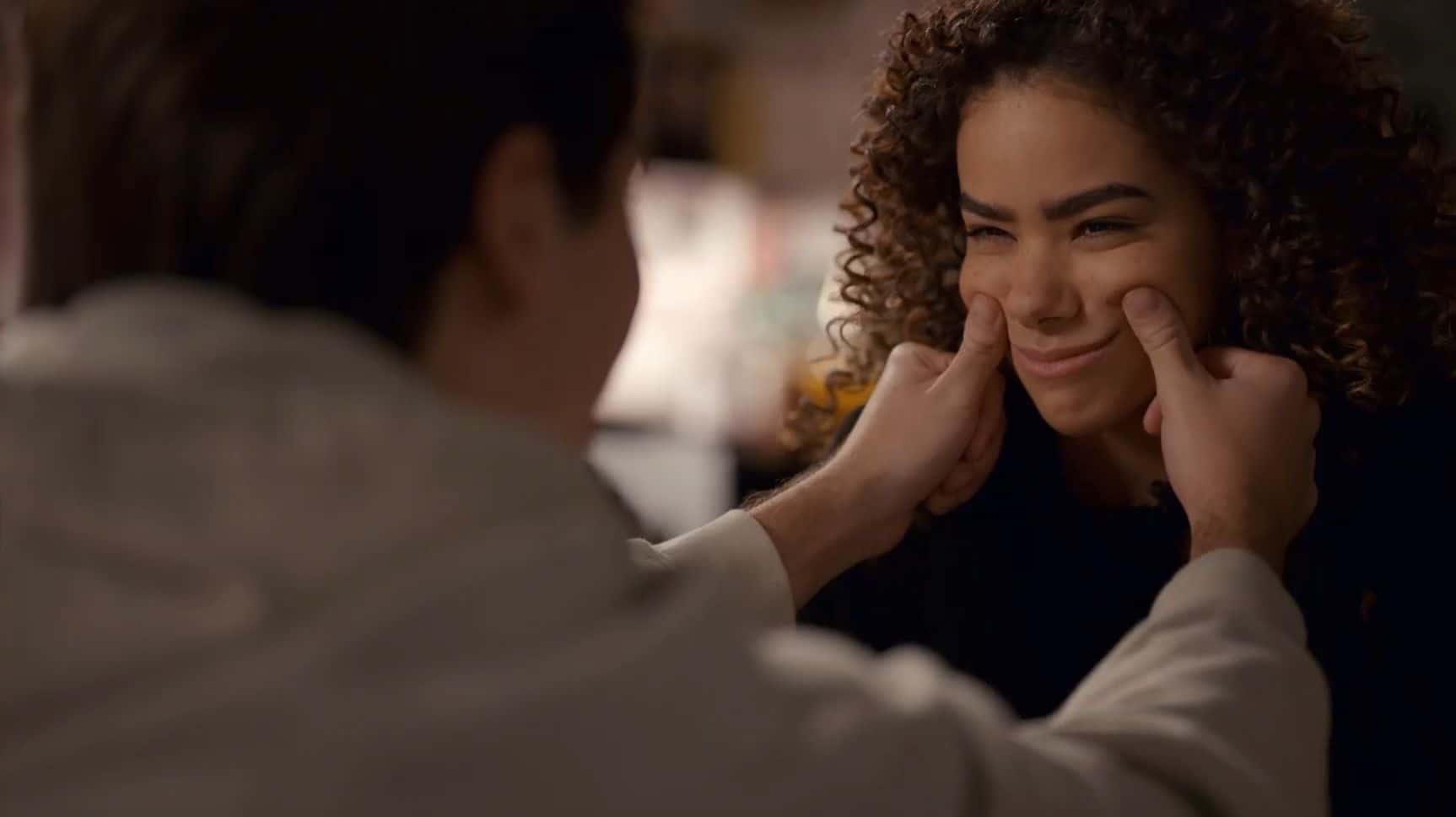 Antonia Gentry reprises the role of Ginny Miller. She is the daughter of Georgia and Zion Miller and is a mixed-race child. She has always found it hard to find her true identity. Also, she is always the new girl and travelling cities with her mother but now has really made friends and going on dates in Wellsbury.

Brianne Howey enacts the character of Georgia Miller. She is the mother of Ginny and a single woman when we started this series. Her charm is very poisonous and everyone who talks to her falls in love, I mean I did. Anyway, she is engaged to Mayor Paul in Wellsbury while also trying to find stability in her life after a very tough childhood of abuse and torture. All she wants to do is lead a happy life and provide everything for her kids.

Felix Mallard does the part of Marcus Baker. He is the love interest of Ginny and also a neighbour and the brother of her best friend. The two have romantic chemistry but do not accept their feelings until the last. We will see them together in the second season.

Sara Waisglass reprises the role of Maxine Baker. She is the sister of Marcus and the best friend of Ginny. However cheerful, she is currently mad at Ginny for hiding that she and Marcus were hooking up behind her back. She is into girls and also trying to find a love match for her after Sophie broke her heart.

Scott Porter enacts the character of Mayor Paul Randolph. He is the Mayor and the most eligible bachelor in the town of Wellsbury. He has recently proposed to Georgia and the two are engaged.

Diesel La Torraca does the part of Austin Miller. Even though his father is different from Ginny’s, Georgia decided that his last name be Miller. He is a kid studying in primary school and is shy but intelligent and loves Harry Potter.

Mason Temple reprises the role of Hunter Chen. He was the first boyfriend of Ginny who really adored her. Although, Ginny broke his heart when he got to know about her hooking up with Marcus.

Katie Douglas enacts the character of Abby. She is in the friend group of Ginny and Maxine. We see her having body image issues and parental troubles.

Raymond Ablack does the part of Joe. He is a local organic cafe owner at Wellsbury and is infatuated with Georgia. He later understood that Georgia and met when he was a kid and travelling through Texas.

Alex Mallari Junior reprises the role of PI Gabriel. He is working for the ex-wife of Georgia’s late husband in order to dig dirt against her and might have found new evidence.

Nathan Mitchell enacts the character of Zion Miller. He is the father of Ginny and the first love of Georgia. She is yet not over him and they both love each other but it is just not possible between them.

Jennifer Robertson does the part of Ellen Baker. She is a neighbour to the Millers and a good friend of Georgia.

Also read: Where is Ginny & Georgia Filmed? All The Locations Explained